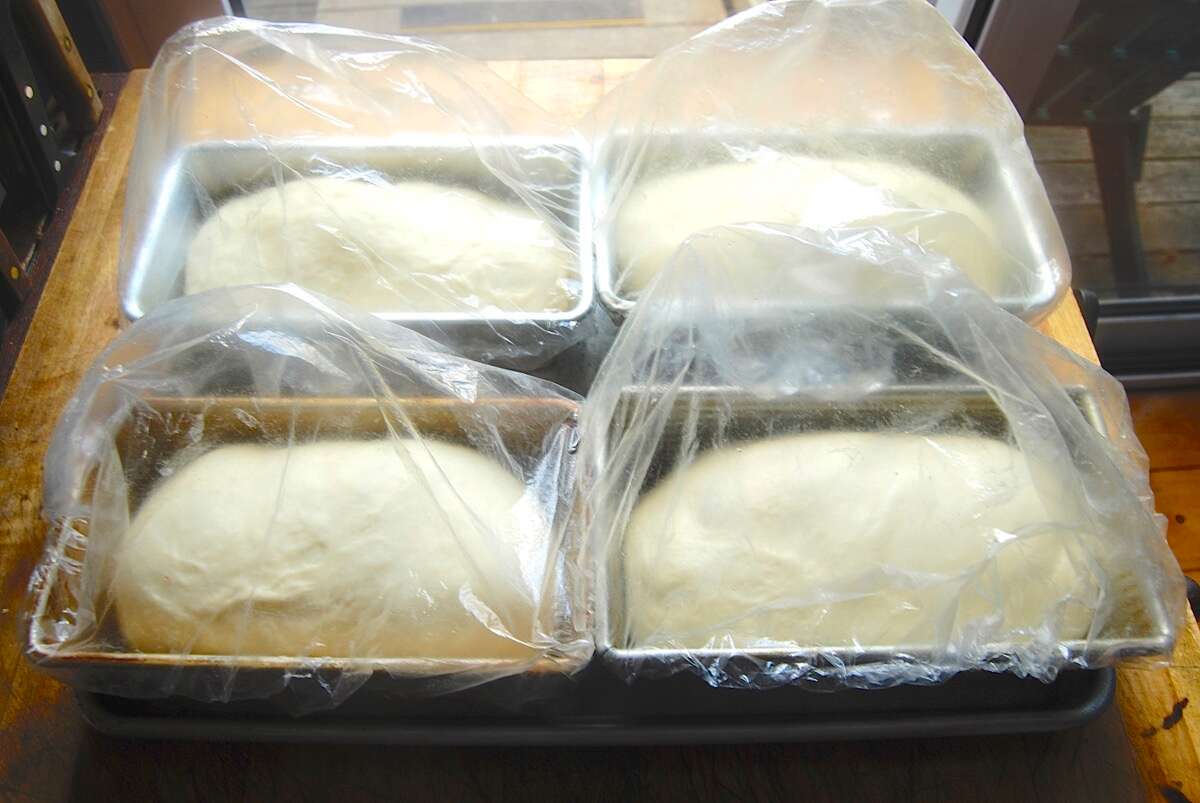 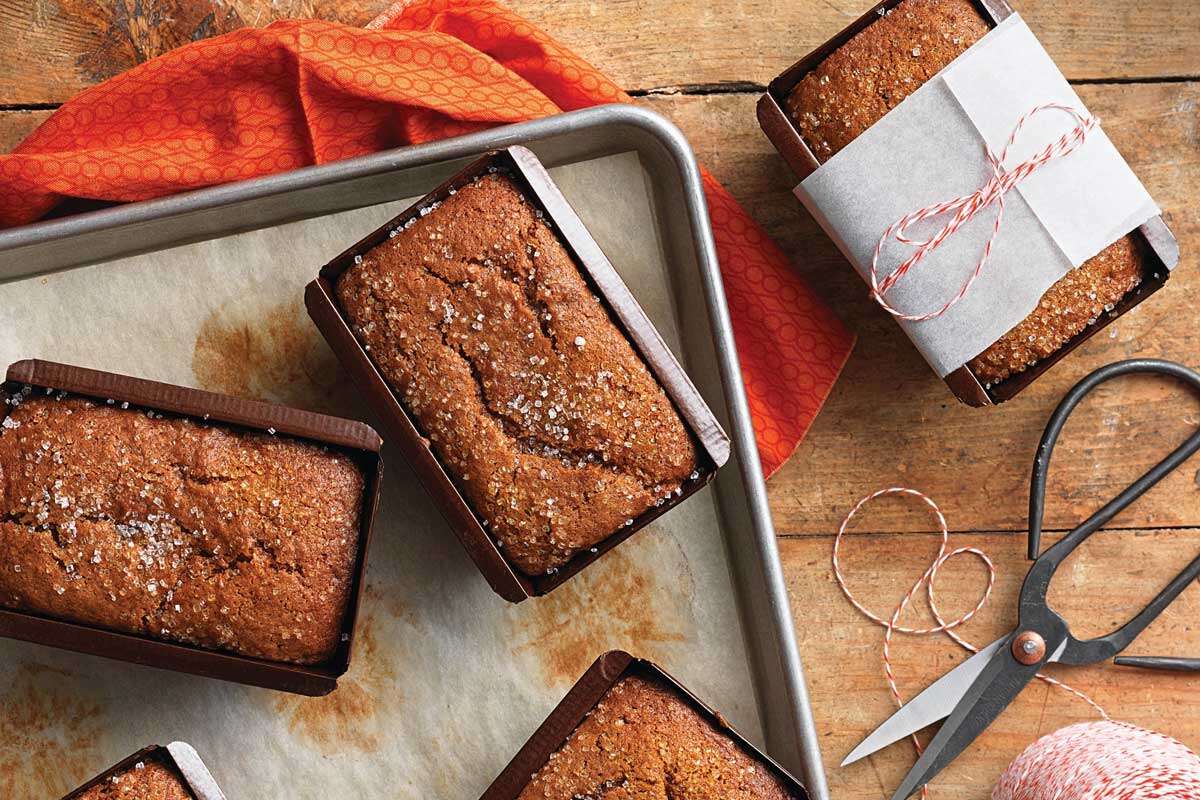 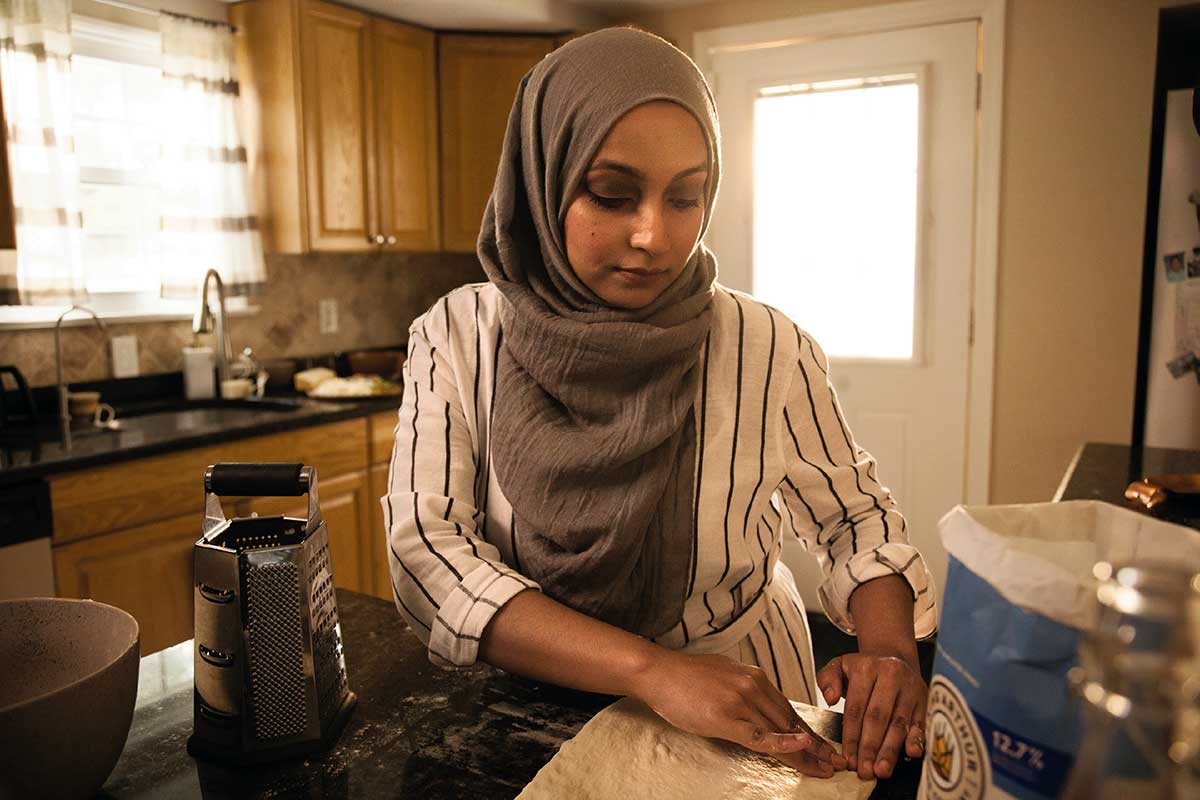 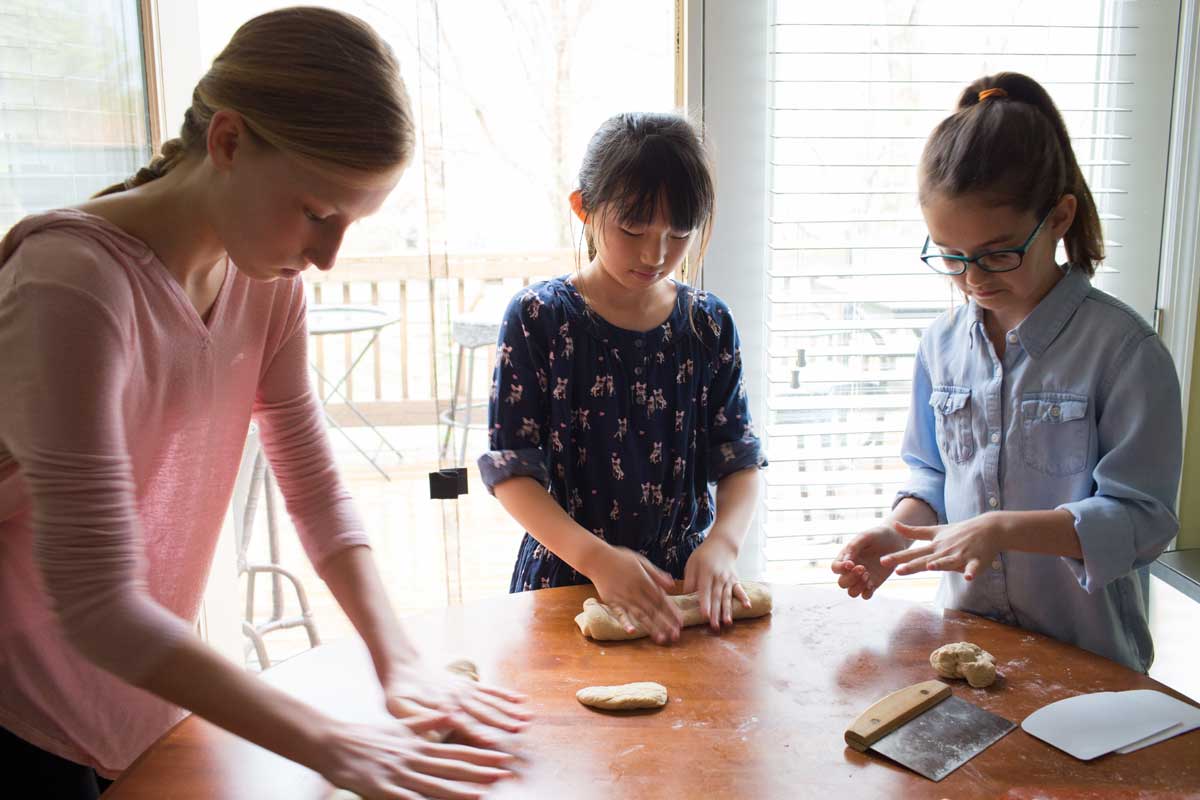 Hi Destiny! This isn't something we've tried ourselves but you're welcome to experiment with it! We'd recommend starting out by adding 1 tablespoon of potato flour per cup of wheat flour and seeing if that helps. Happy experimenting!

Hi there, Mary! That would be just fine to swap in cornstarch and it'll likely be OK to replace all of the water with potato water. Happy baking!

Hi, I'm curious about this article. I've been making your "Smaller Pain de Mie" bread for a few years now & it doesn't call for potato flour but is absolutely decliious. I went to make the larger Pain de Mie recipe today & saw that it did call for potato flour & from this article, it appears if I don't use it, the bread will not be as tasty or last as long. Is there a reason it wasn't included in the smaller pain de mie recipe or is it such a small amount that it doesn't make that big of a difference? Thank you (I'm trying to decide if I should sub the corn starch or just forgo it). Lynn

Honestly, it's nothing as organized as what you might imagine: the two recipes were simply developed by two different bakers who have different preferences. Feel free to make it with or without the potato flour!

hi! could you give me some recipe of loaf bread

Hi there, Michelle! We have tons of bread recipe on our site, you can find them here! The recipe that was featured in this blog artilce is our White Sandwich Bread recipe. We hope this helps and happy baking!