A go-to sandwich bread recipe is like the little black dress of baking: basic, reliable, and perhaps most importantly, versatile.

If you’re a gluten-free baker, however, that staple recipe can be particularly hard to find. Many recipes yield loaves that turn out gummy, others flat and dense, and still more dry and crumbly.

Our Gluten-Free Sandwich Bread is none of those things. It’s tender and high-rising, with an even crumb. That’s largely thanks to Gluten-Free All-Purpose Flour, a carefully tested blend of white rice flour, whole grain brown rice flour, tapioca starch, and potato starch. Unlike many gluten-free flours, it doesn’t have any grittiness, but rather yields a smooth dough and fluffy loaf.

Beyond the right gluten-free flour, the other key to this gluten-free sandwich bread is xanthan gum. A staple in gluten-free baking, this addition provides much-needed structure and elasticity to the bread, which is hard to achieve without any gluten. There’s only a small amount added (1 1/4 teaspoons), but it’s crucial for a lofty loaf that bends rather than crumbles.

This sandwich bread is delicious on its own, but you can also think of it as a blank canvas for additional flavors and riffs, thus taking your gluten-free baking to new heights. Because Gluten-Free All-Purpose Flour is made from refined starches, it has a neutral taste that won't overshadow the flavors you want to put in your bread. And since the bread dough is really more like a thick cake batter, it’s easy to mix in ingredients both sweet and savory.

Here are a few suggestions to get started:

A gluten-free grilled cheese that doubles up on the dairy? It’s all possible when you add cheese straight into the bread itself, in addition to sandwiched between slices.

To make: Reduce the sugar in the recipe to 1 tablespoon; stir 1 cup (113g) shredded cheese into the dough just before scooping it into the loaf pan.

Which cheese is best? You can try a sharp cheddar, spicy pepper Jack, mild mozzarella, and more.

For a sweet slice practically made for the breakfast table, stir chopped apples into the dough then top with a sprinkle of cinnamon sugar. It can be difficult to knead slippery apples into bread doughs made with wheat flour, but with gluten-free dough it's a breeze.

To make: Stir 1 cup (106g) chopped apples (peeled or unpeeled) into the batter after its first rise. Scoop the dough into the prepared pan, then sprinkle it with a mixture of 2 tablespoons (25g) granulated sugar and 1 teaspoon cinnamon. Swirl the cinnamon sugar into the dough with a greased butter knife; add an additional sprinkling of cinnamon sugar on top, if you'd like. Let rise and bake as directed.

If you’re used to making cinnamon swirl bread by sprinkling rolled-out dough with filling and then rolling into a log, you’ll quickly realize this gluten-free bread dough isn’t up for that kind of handling. We use a different technique here: Spread the filling between two layers of gluten-free bread “batter,” then swirl it around with a knife. You don't get a cinnamon roll-like internal spiral, but you do get a lovely cinnamon filling throughout each slice of bread.

If you don't have Baker's Cinnamon Filling, use this substitute: Mix together 3 tablespoons (42g) melted butter, 1/2 cup (106g) brown sugar, and 1 1/2 tablespoons cinnamon until smooth.

Looking for more ways to switch up this sandwich bread? For tips on how to make it dairy-free, egg-free, with sourdough starter, in a bread machine, and more, see the bottom of the Gluten-Free Sandwich Bread recipe page. 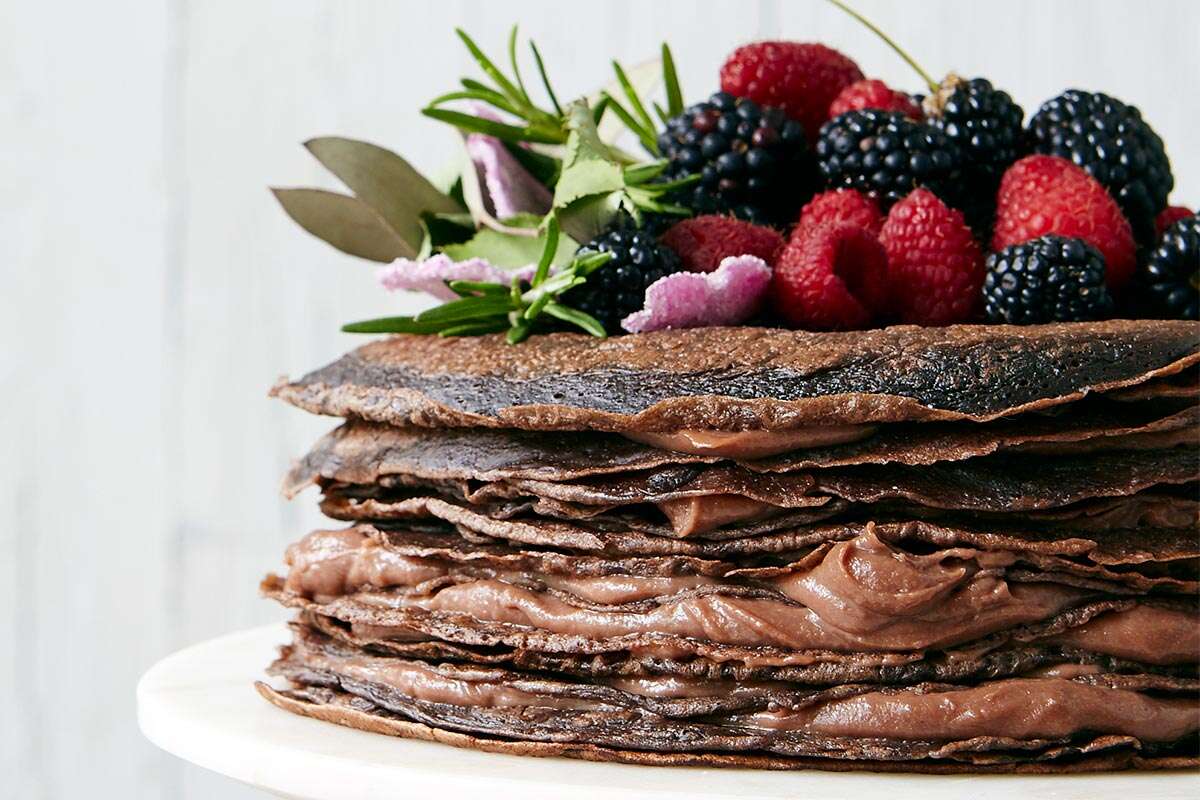 I'm looking for a recipe for condensed milk flavoured rusks.(yeast or soda with buttermilk.

Thanks for reaching out Ralph! While we don't have any gluten-free recipes for rusks, we have a great Gluten-Free Vanilla Biscotti recipe that we hope you can try.