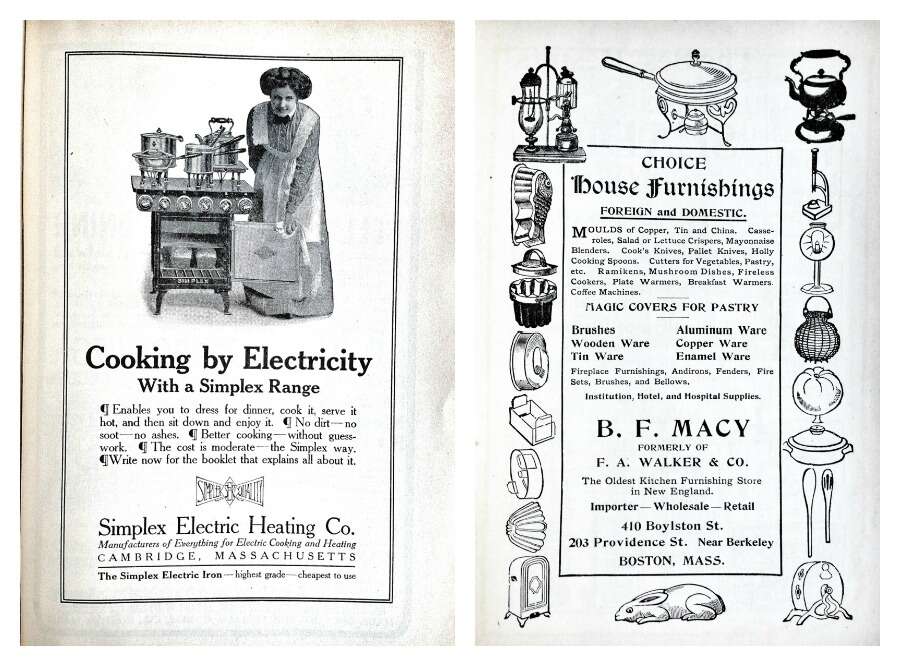 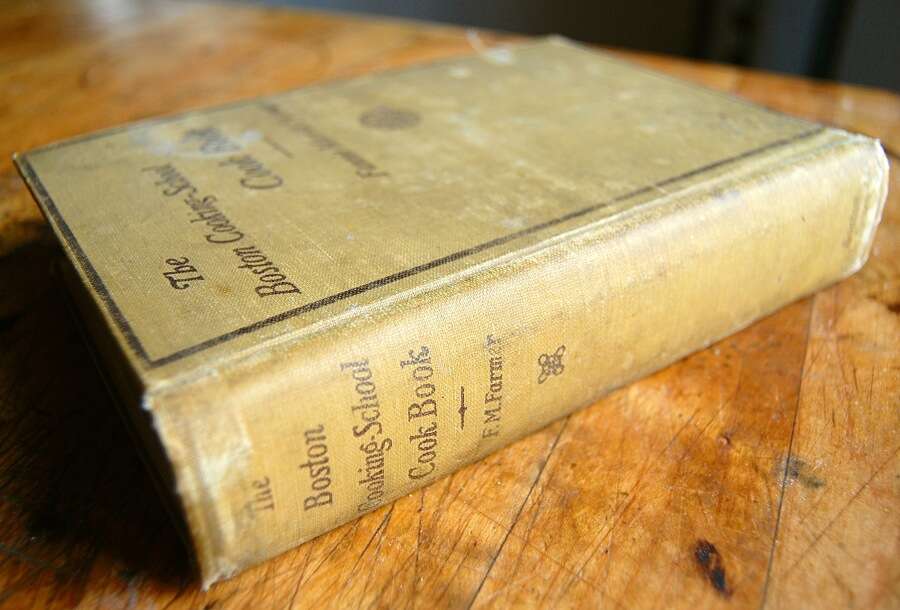 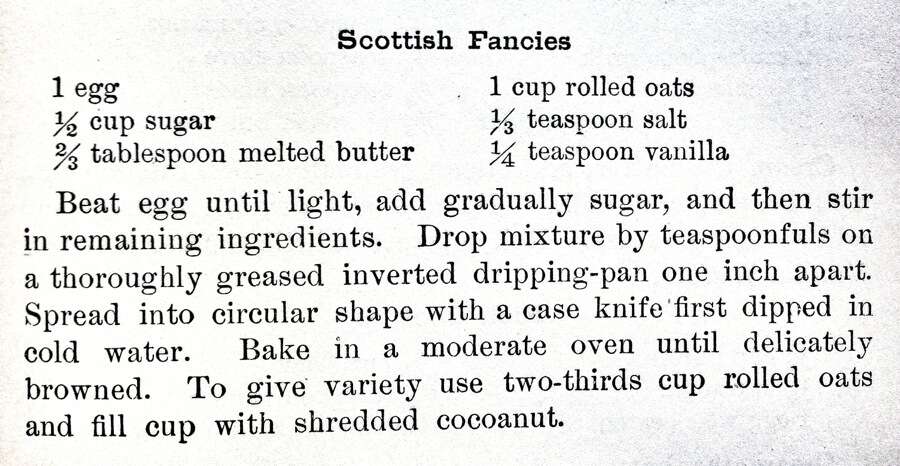 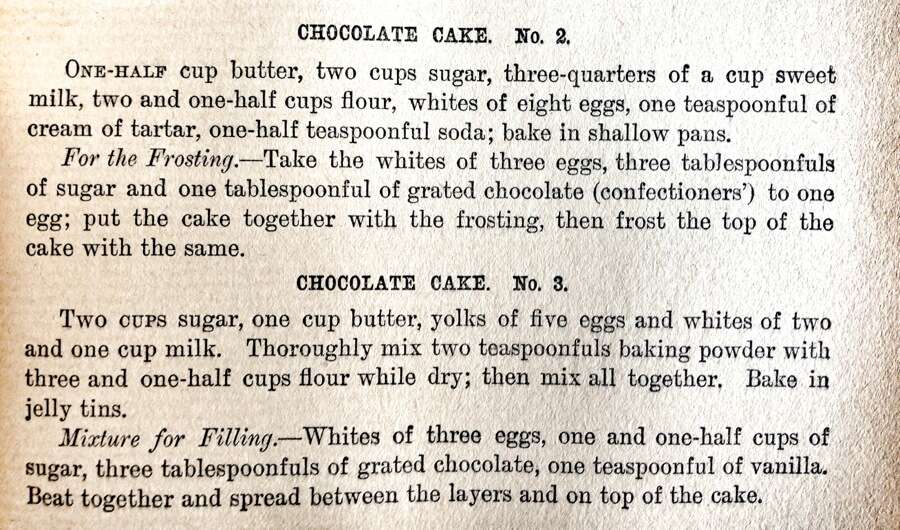 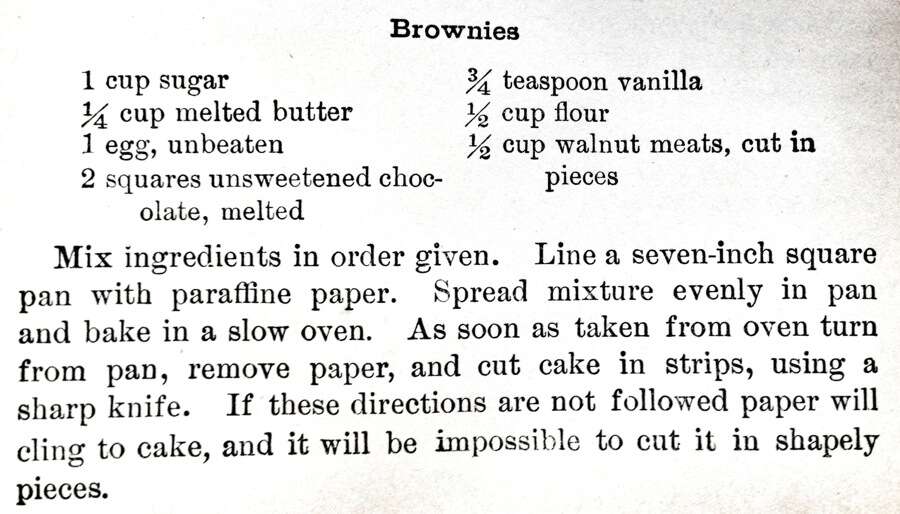 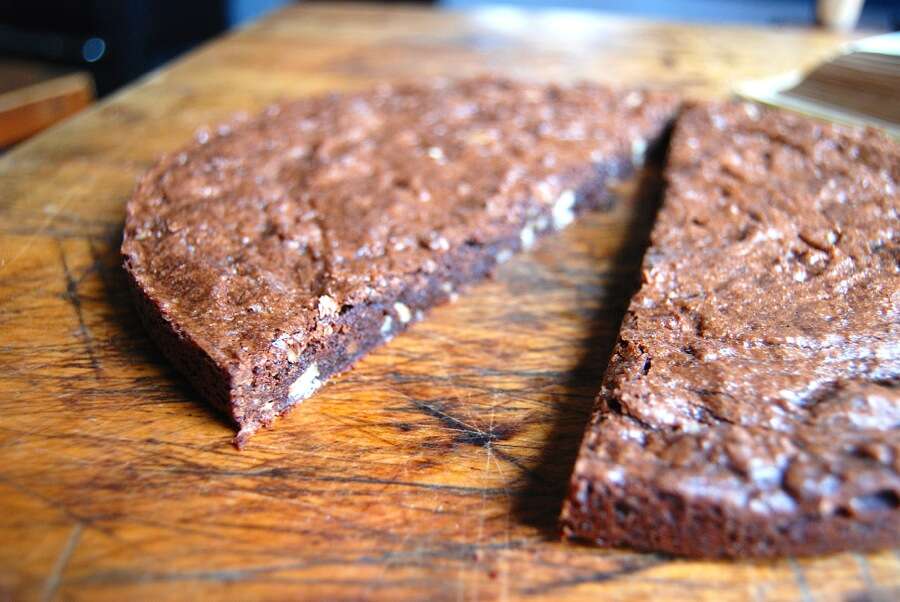 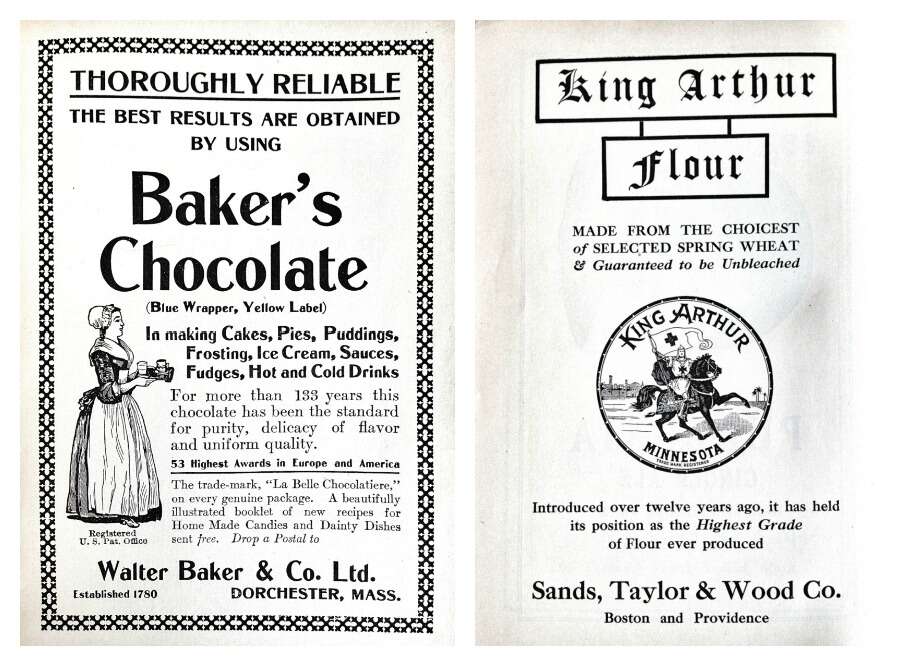 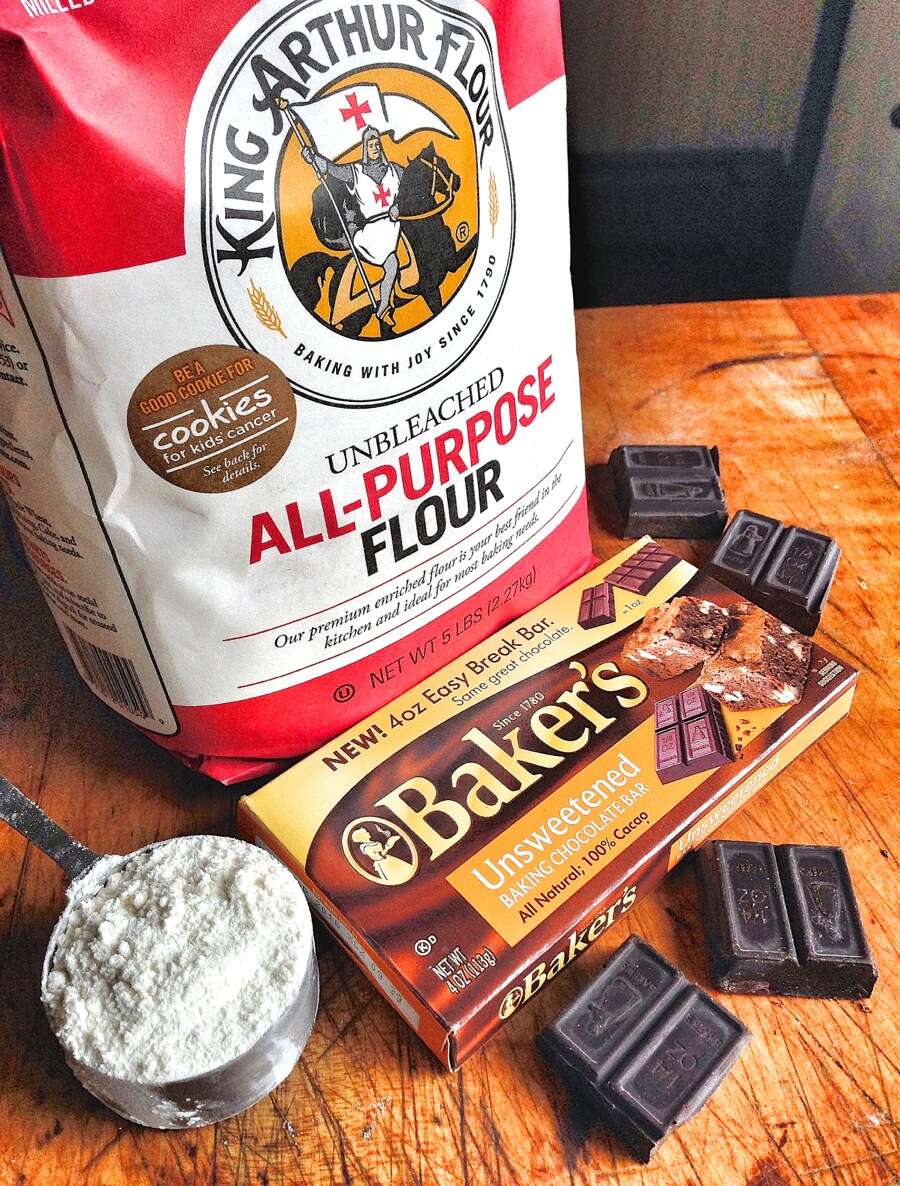 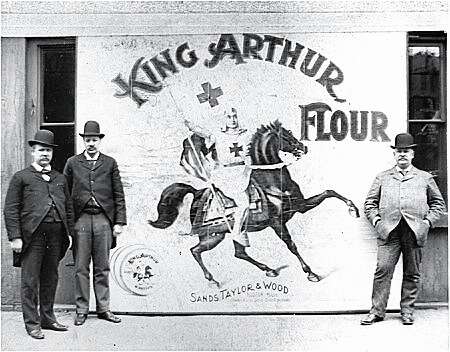 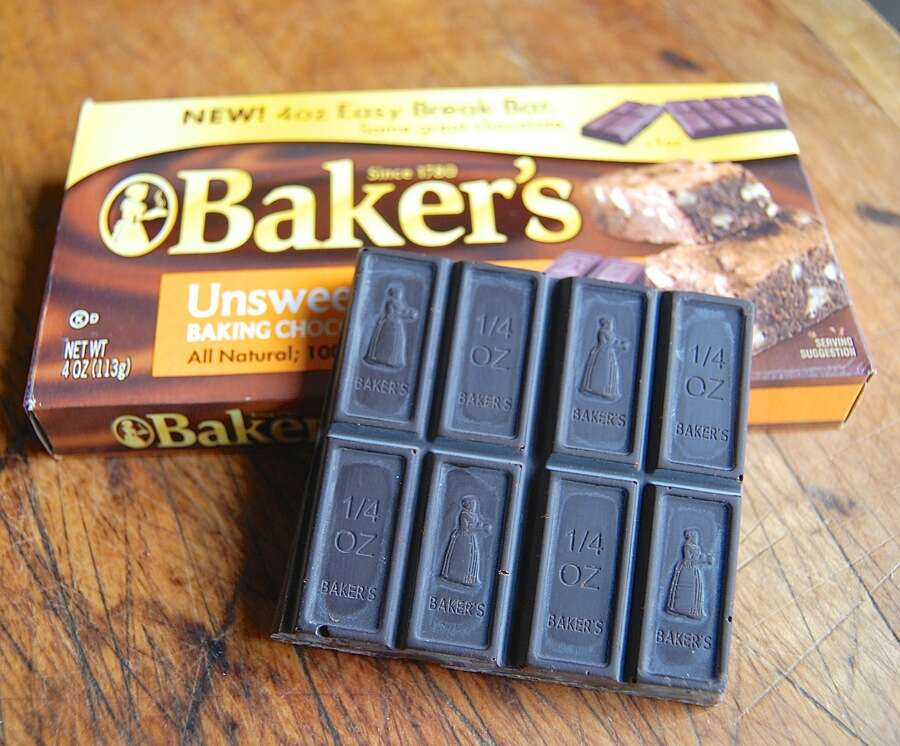 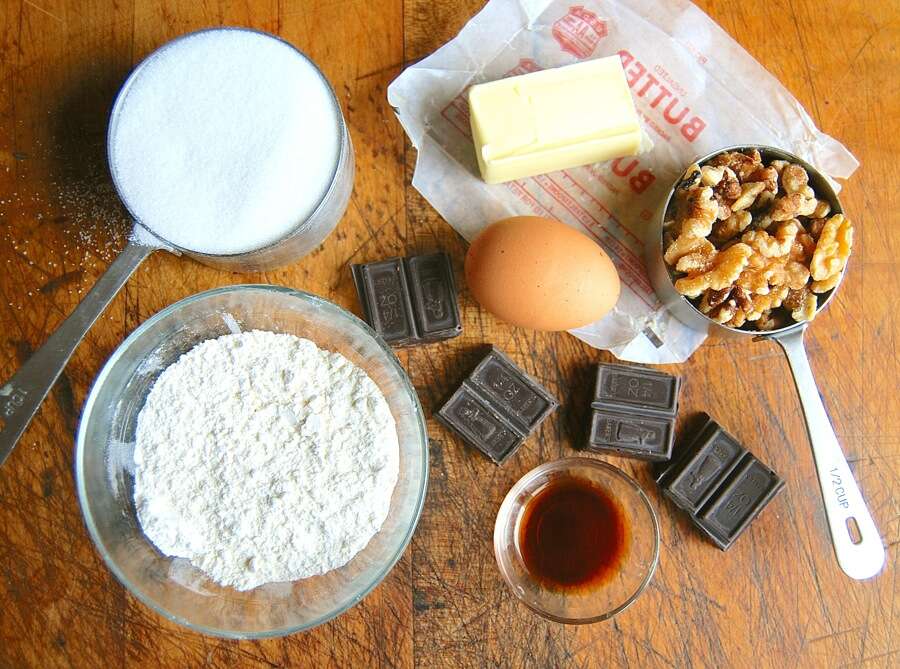 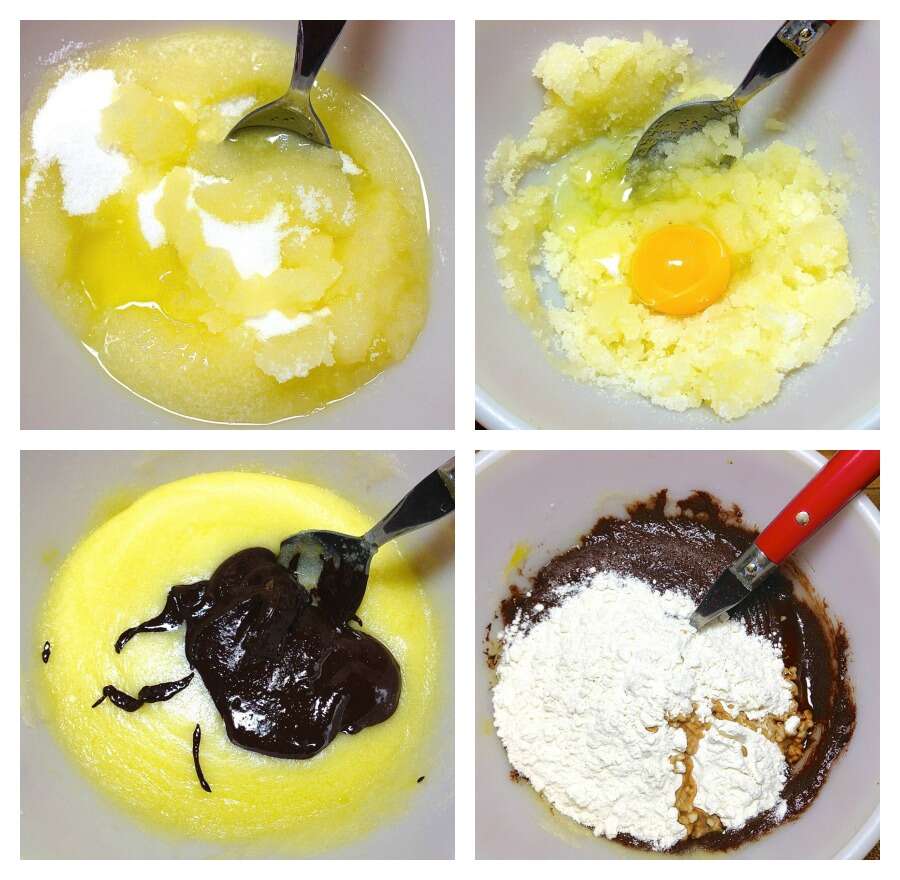 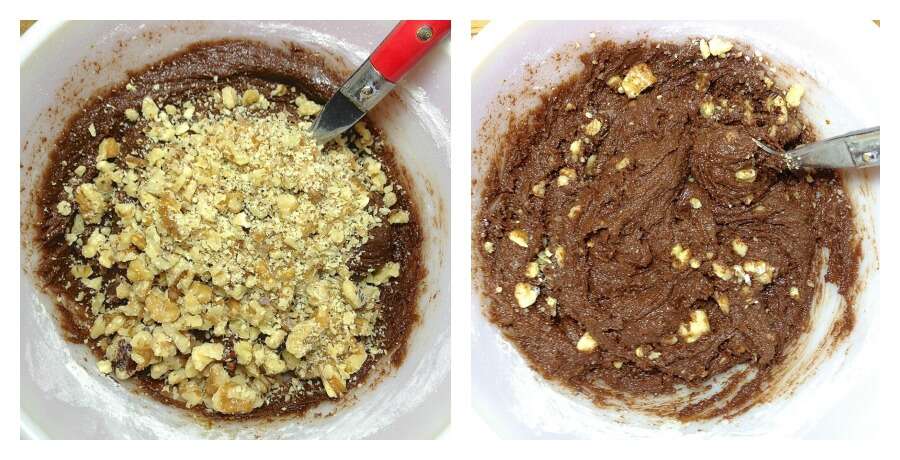 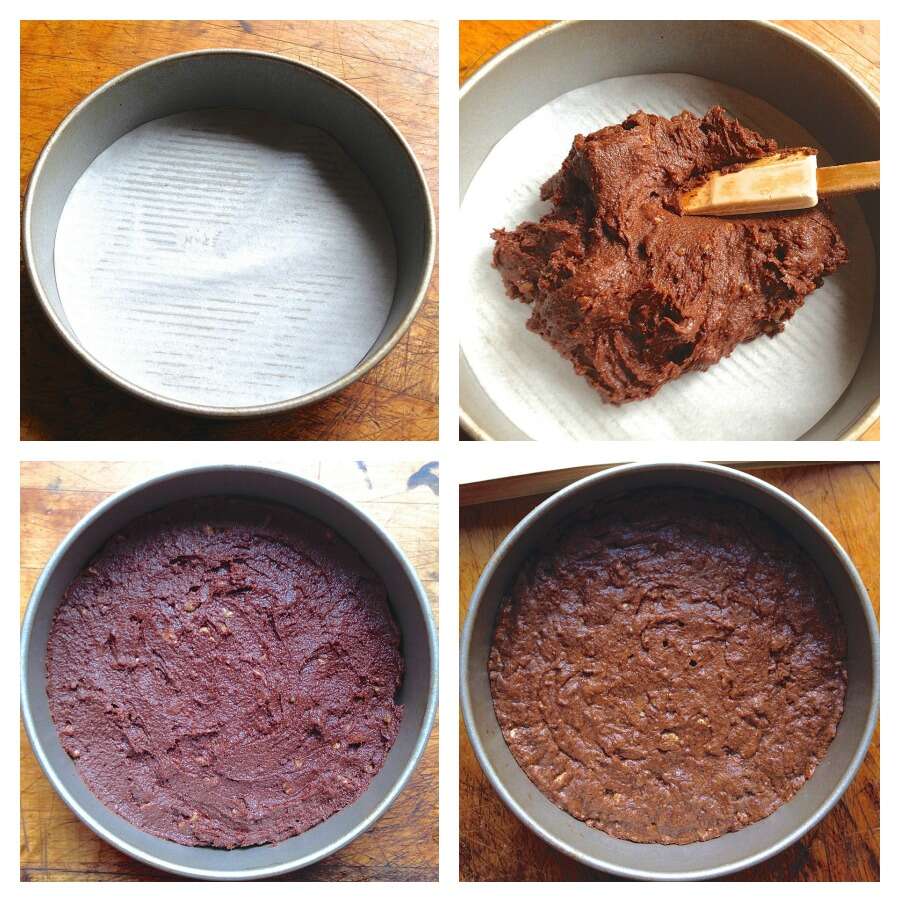 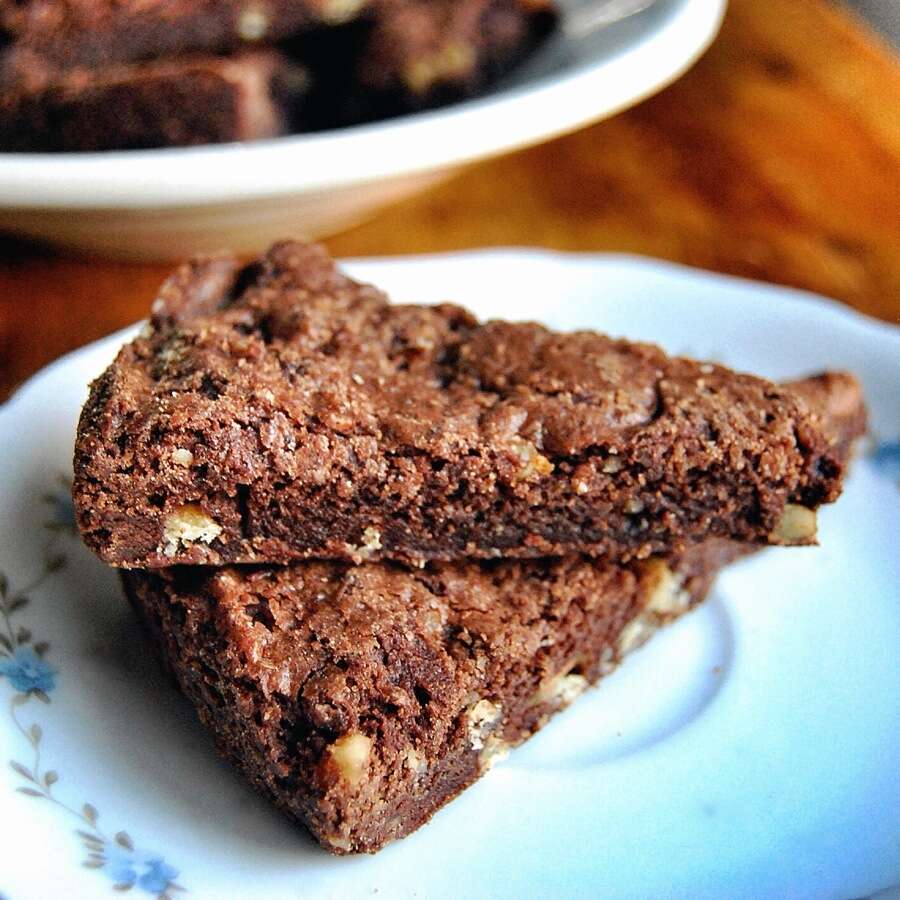 Ah yes, I do remember that mural, Richard - though, believe it or not, I never once ate at the Ratty, since I was based on Pembroke campus. As for the Rose Bowl, I had to make a decision about which was actually the "first" - and, going by that same Wiki entry you quoted, I chose this: "Originally titled the 'Tournament East–West football game', the first Rose Bowl was played on January 1, 1902, starting the tradition of New Year's Day bowl games." We could indeed argue (and being fellow Brunonians, we certainly learned the concepts of academic debate!) about which is the "real" first Rose Bowl; but let's just say I was giving our alma mater a break by not publicizing its defeat at the hands of a Western upstart like Washington. :) (Just kidding, Washington State fans!) PJH
My mother (born 1905) told us how her mother baked by sight and feel. She would weigh lard in her hand and "eyeball" other ingredients. She could get a dinner from garden to table before the men came home.
It sounds like your mother was a true cook and knew her way around the kitchen. "Eyeballing," ingredients is in the comfort zone of a lucky few. Thanks for sharing! --Kye@KAF
Brownies are in the oven right now. The only problem I have it trying to save the recipe - is there a special way to save it? I couldn't find a link to the updated recipe. Thanks.
Using the recipe on our website may bring copyright issues along with it. It's a pretty easy recipe to scribble down on a scrap of paper! Happy baking! Laurie@KAF
What a great post! I especially like seeing the excerpts from old cookbooks and advertisements. I didn't realize that Fanny Farmer created the first real recipe for brownies. I can't wait to see the rest of the decade by decade goodies. Thanks!
Glad you enjoyed the post, Nancy! Jon@KAF
I received the "eleventh edition" for a wedding gift from my sister, it's been my main source for information for over 40 years. The binding has had to be "repaired", but I have had much appreciation of that gift over the decades! I would like to see King Arthur Flour and Baker's Chocolate produce a line of organic and NON GMO products. I appreciate Maine and New England products, my other fave is Bakewell Cream which my dad swore by for making biscuits, he was a baker by trade and have most of his recipe cards.
I will certainly pass along the suggestion, Janice. Happy baking. Jon@KAF
What a fantastic bit of history. My grandmother was an Irish immigrant who cooked for a wealthy family on Beacon Hill in Boston. I have a 1925 edition of the Boston cooking school cookbook which was purchased at the Old Corner Bookstore in Boston for $2.50. My mother used this book and King Arthur flour faithfully. I love the old advertisements in the back. I am going to make this brownie recipe for my book club this week and will share this story with them.