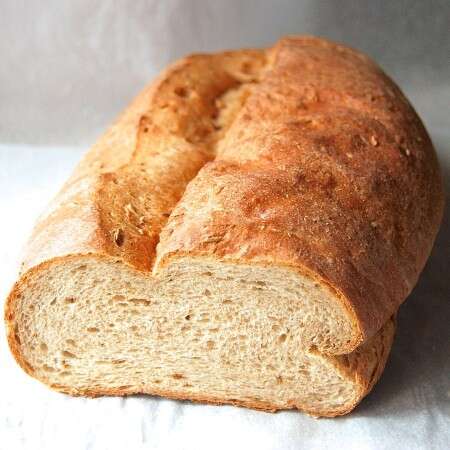 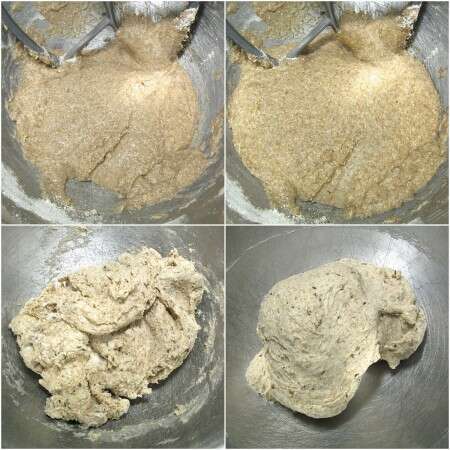 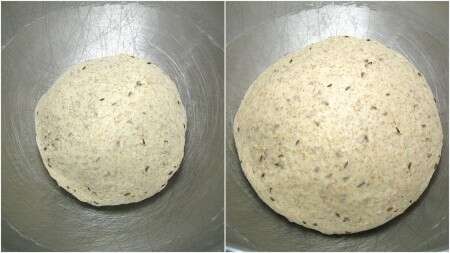 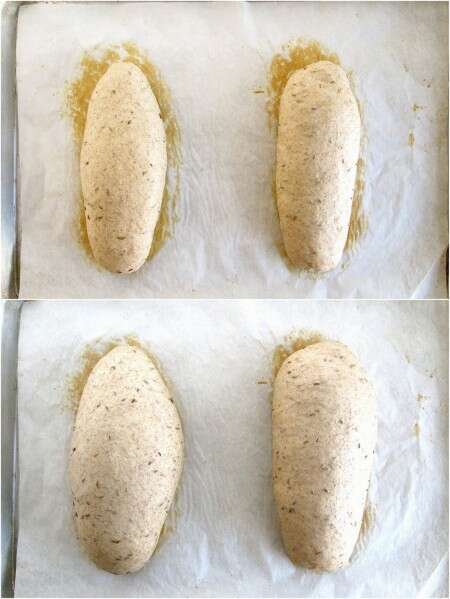 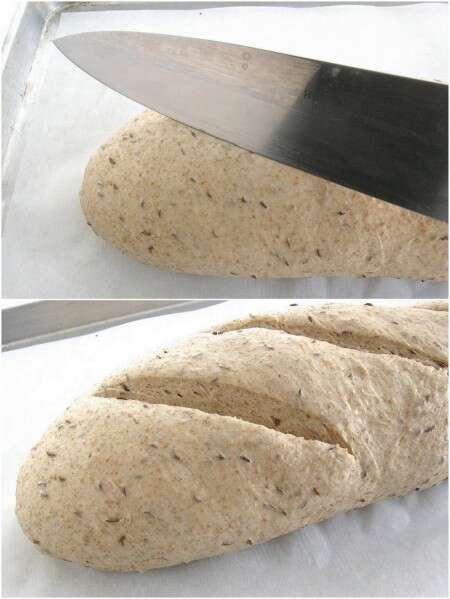 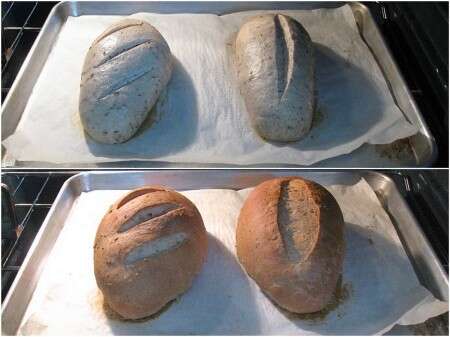 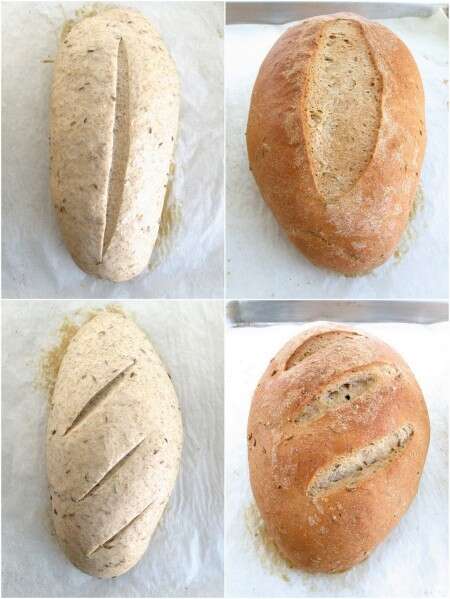 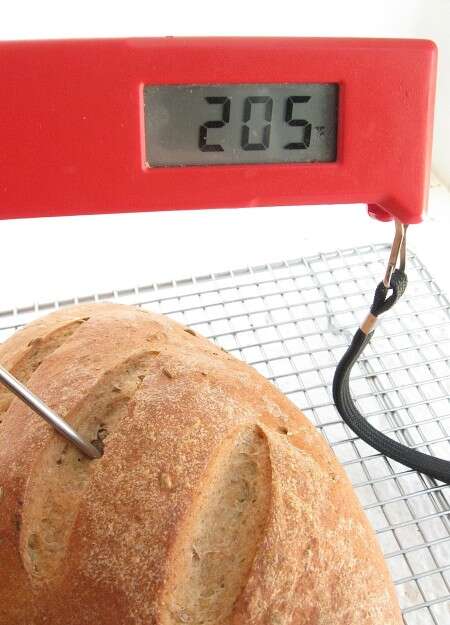 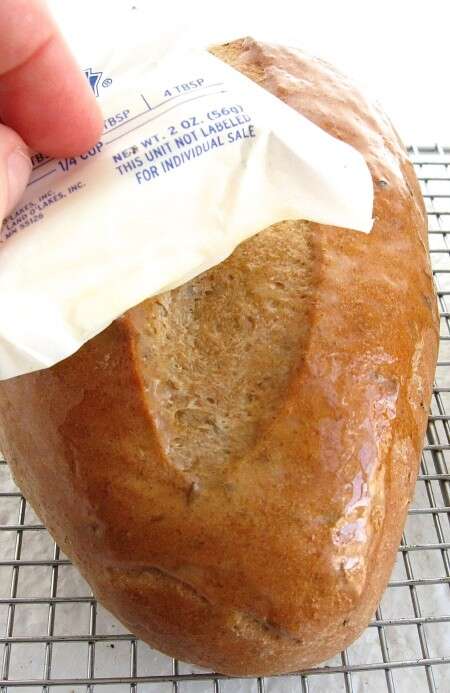 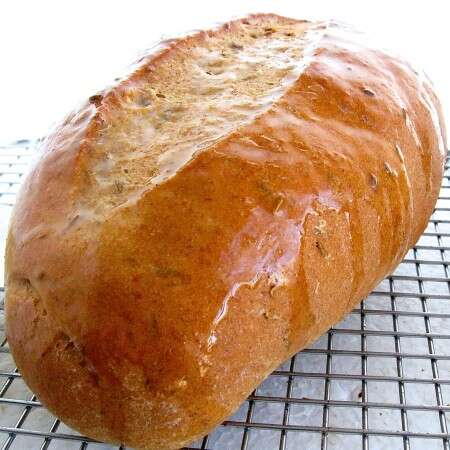 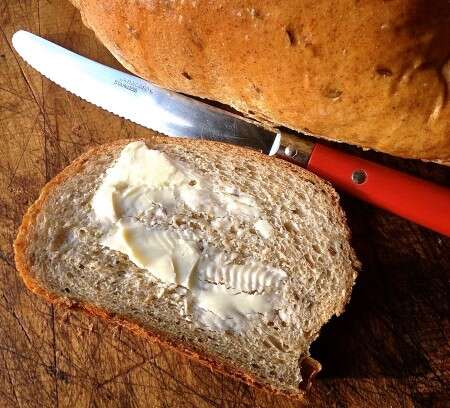 Can I add cooked onion to this recipe

Hi there,
Yes, about 1/4 to 1/3 cup of cooked onions added to the dough after the first rise and before shaping would be very nice in this loaf.

Can you do this recipe without the sour cream?

Hi Barbara,
You could use tofu for the sour cream if you need to be dairy-free, or use a non-dairy sour cream or soy yogurt instead.

I made this bread and it turned out wonderfully. The only thing I did differently was an egg white wash because I personally like that. I also used a baking stone and my biggest mixing bowl as a cloche

We're so glad to hear this Caraway Rye bread recipe was a winner for you, Susan! Thanks for sharing your baking experience.

If using water for the recipe, it says to use warm water. Would you warm up the dill pickle juice if using that instead of water?
Thank you.

That is correct Angela! You would want to warm up the pickle juice prior to mixing it into this recipe if substituting for water.

What would you recommend for bake time and temperature to do this in a Dutch oven?
(Probably as one loaf)

Hi Sam! We'd recommend baking this loaf at 375°F in a Dutch oven and checking for doneness after about 30 minutes of baking, adding time as needed. We hope this can help and happy baking!