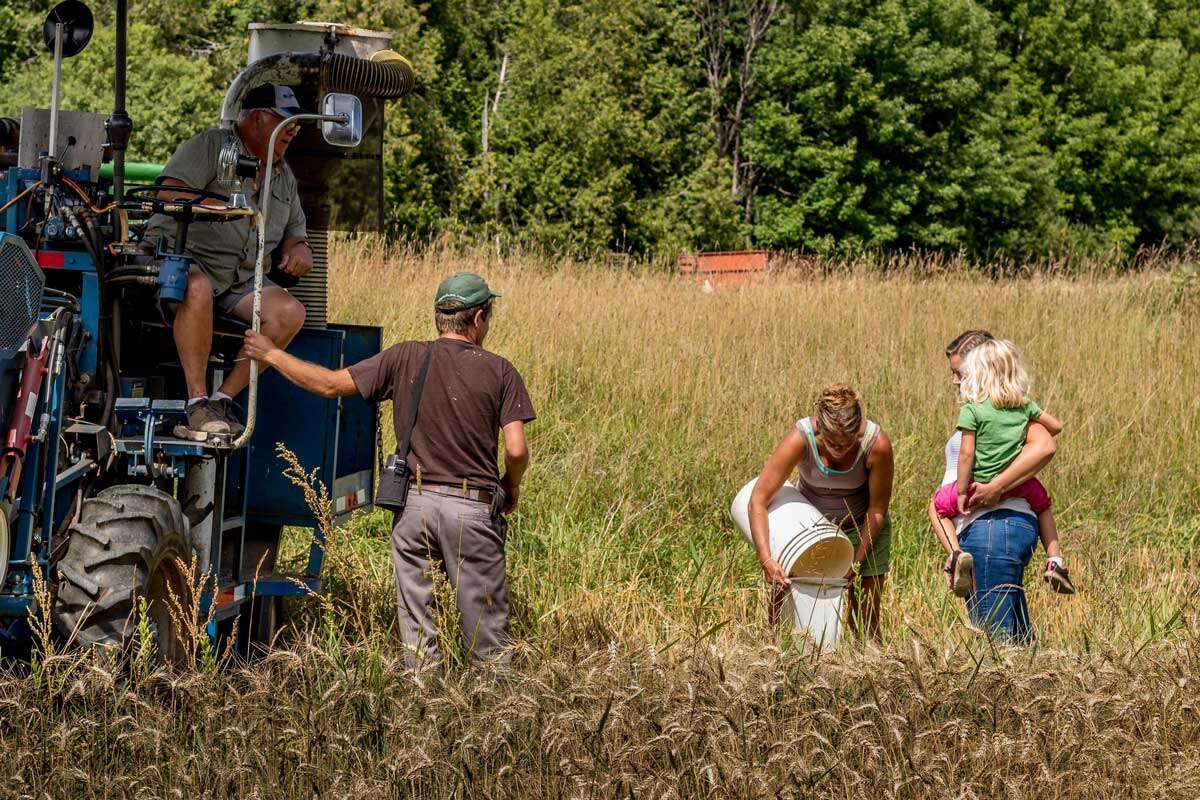 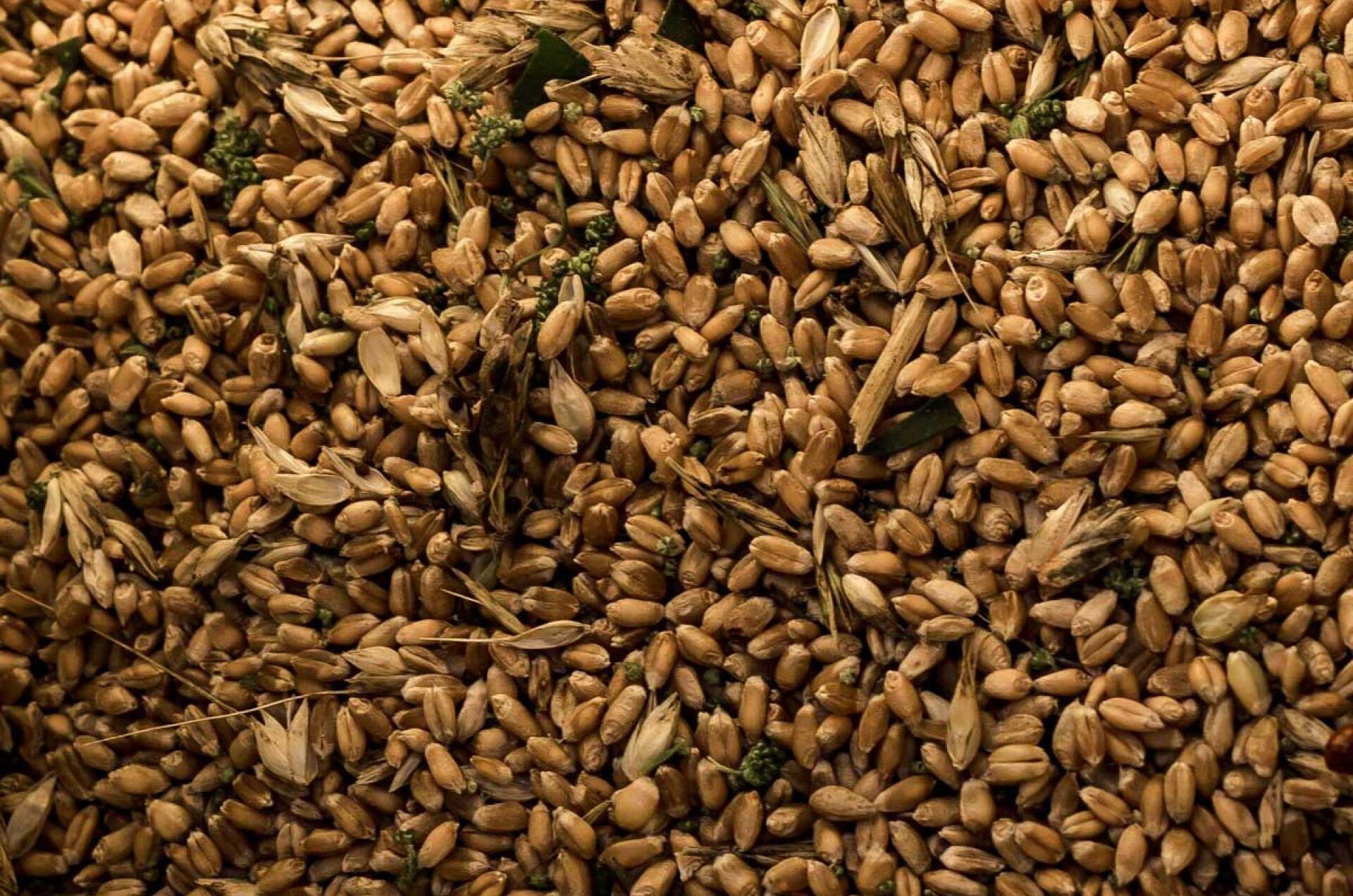 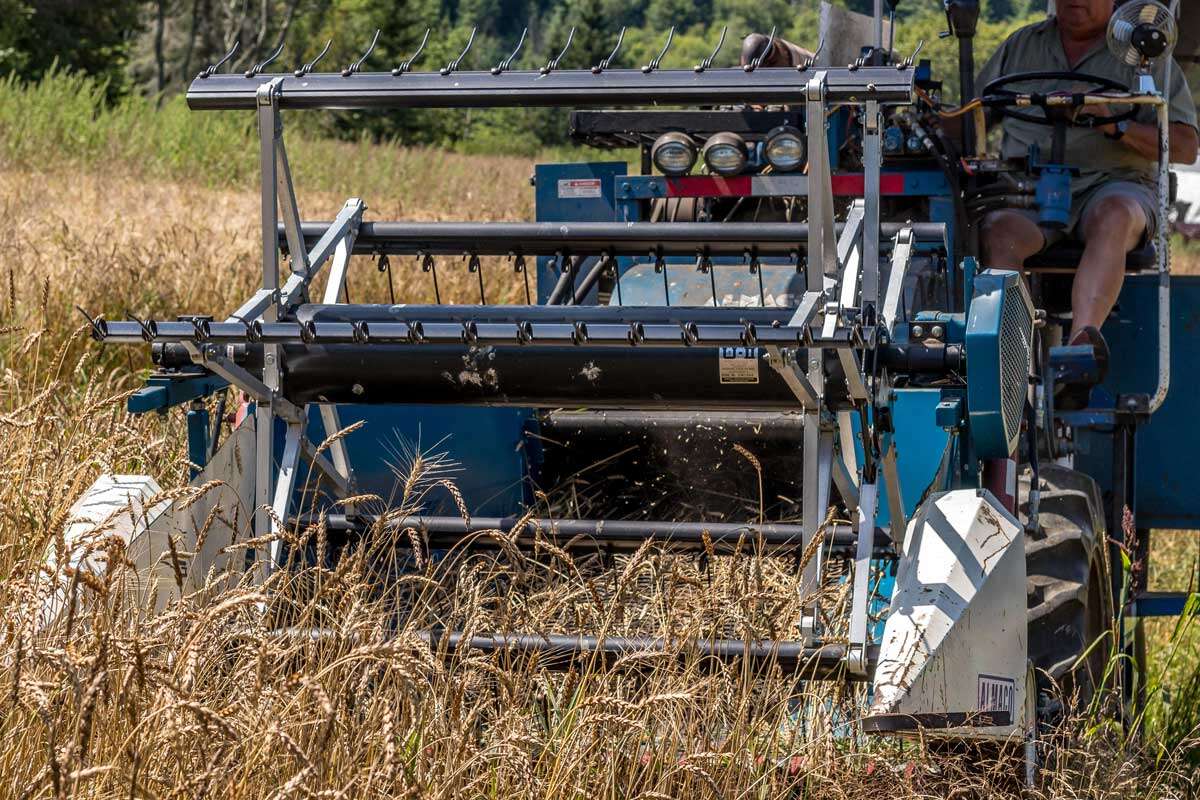 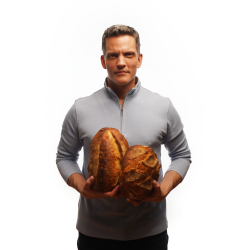 I am such a fan of King Arthur's baking co from their sourdough bread recipes to their videos especially Martin and Arlo during the early part of the pandemic . I learned to make sourdough breads like so many others and my go to is Maura's bread which I make several time a month. But here's my question. I would love to learn to make Danish Rugbrod and would love to see a recipe on King Arthur's site for it. The bread I love of course i made from Rye and has rye berries and seeds in it . We Danes love our Smorrebrod', the lovely open faced sandwiches and a good Danish seeded rye puts them over the top. I recently purchased Martin's cookbook. I am wondering if the Powerbrot or the Citrus Vollkornbrot would be similar. Thank you for your response

Hello. Martin says he throws rye into many things he bakes. Does he have any guidance about substituting rye for AP or bread flour? Just 1:1? Does anything else in the recipe need altering? More water?

I made a 100% rye loaf and it was rather flat and dense. If I substitute rye for white, am I going to get the same result?

Hi Frances, you are totally correct that rye flour doesn't develop gluten in the same way that wheat flour does, so you do need to be a bit cautious about how much rye flour to substitute into your recipes. In addition, substituting rye flour for AP or bread flour may require a slight adjustment in the liquid called for in your recipe. To get you started, check out these recipes for Rye Chocolate Chip Cookies, and Rye Chocolate Coffeecake where we've done the work for you! If you search our recipes for rye flour, you'll find we've developed quite a few recipes that utilize this wonderful flour in surprising ways. Making some of these recipes should give you a better idea of how to substitute this flour into your baking.

Great article and cheers for regenerative agriculture. I an stunned that only 100 acres is harvested in Vermont? Rye is nurtitious and could be used for livestock, if nothing else. What about rye whiskey? I just dont understand why it is left standing in the field, unless the benefit and value as a green manure ( plow down) outweighs the cost to harvest?

You pose some excellent questions, Carla! From this article I take it that the demand for rye isn't there yet, but it's something we can work toward.

It would be nice to know the nutritional comparrison of rye and wheat.

I believe Rye would be much more popular if it wasn't ALWAYS (in commercial production) paired with Caraway! I hate caraway and cannot even find out what Rye taste like due to the ubiquitous contamination. I'm buying your flour so I can learn!

Hello there,
I am a German born Master Baker and we working successful with Rye flour for many years now.
You like to talk rye send me a mail.