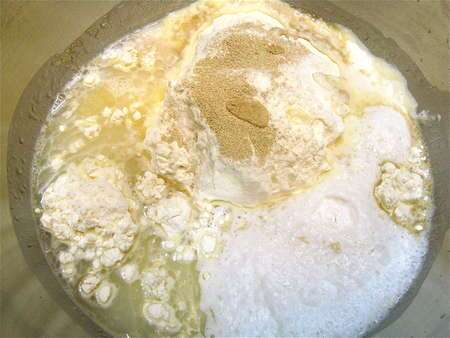 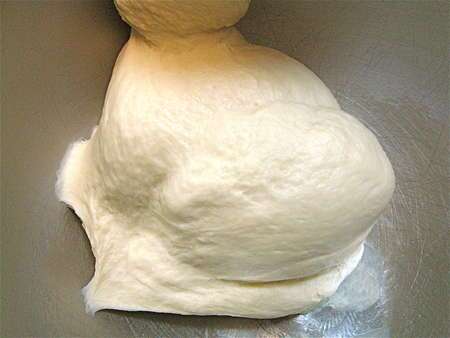 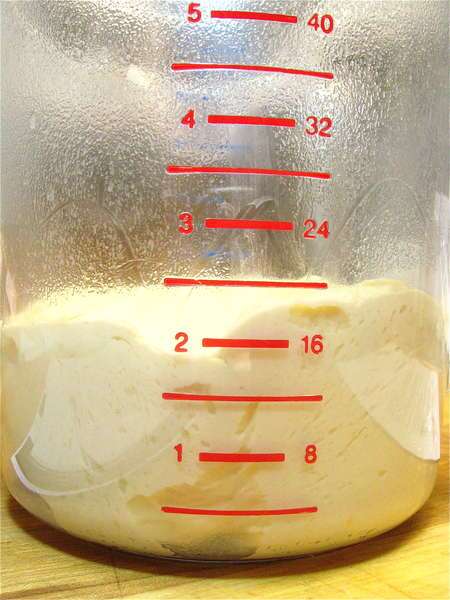 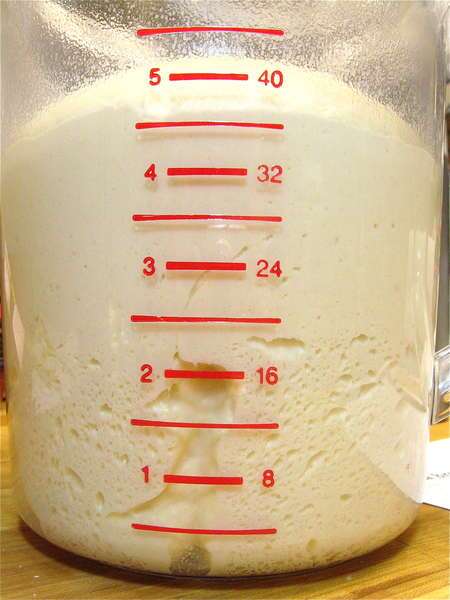 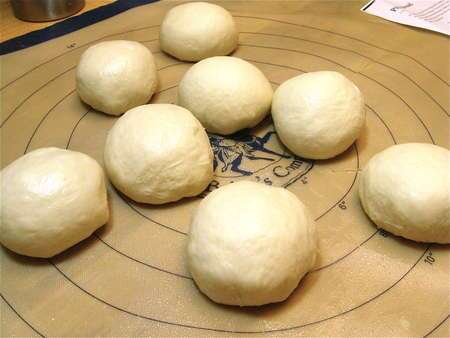 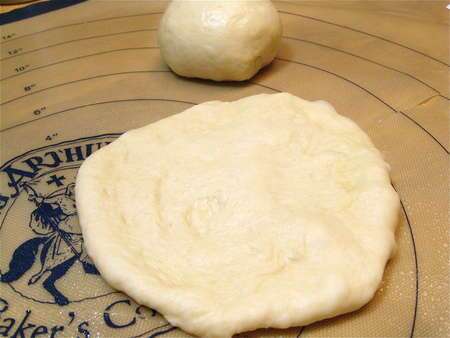 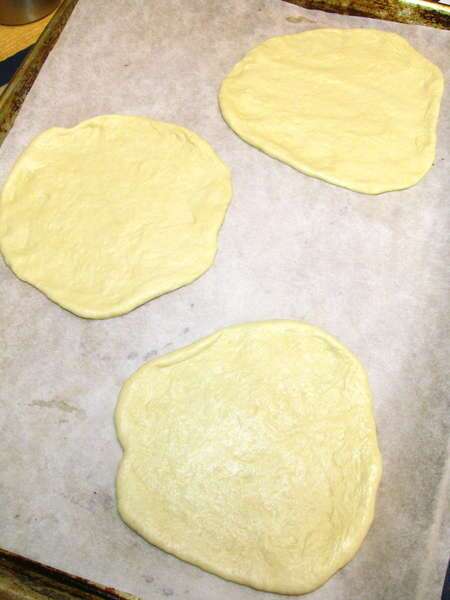 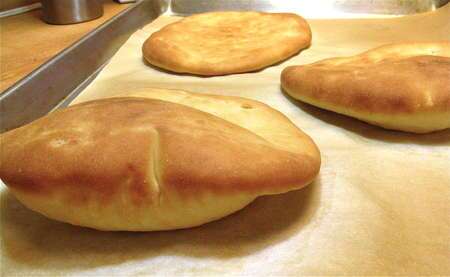 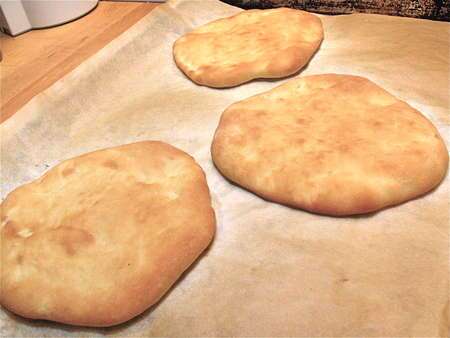 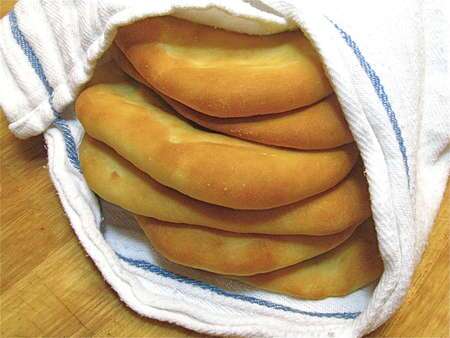 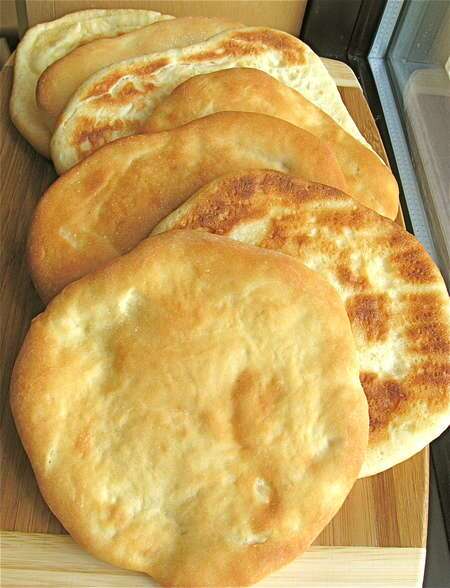 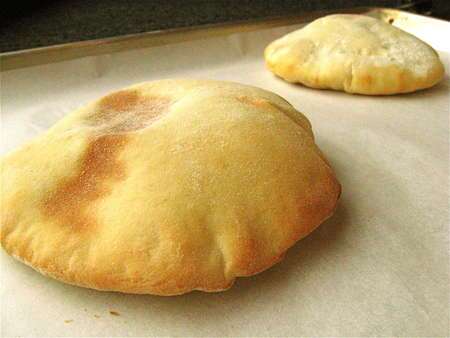 Hmmm, that's a new way of thinking about pita. Though it does sound like certain South Asian breads, made in a tandoori oven. Thanks for the tip! PJH
Dawn, I use 85g dough rolled thin, placed on parchment and placed on hot terracotta tiles in a 450°F oven. Pops like crazy. A baking steel or preheated iron skillet would probably work as well.
Looks like I'm having a pita with my lunch today... Yummmm!