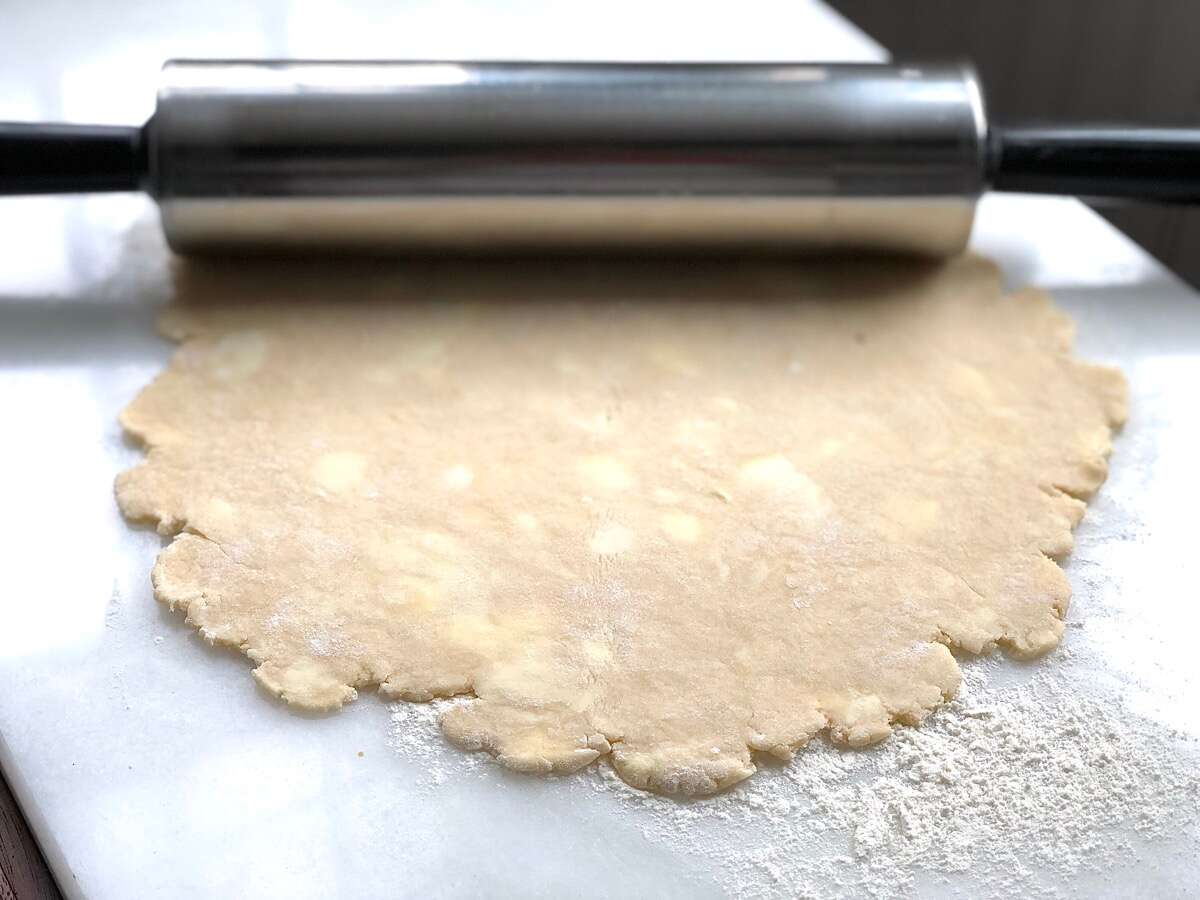 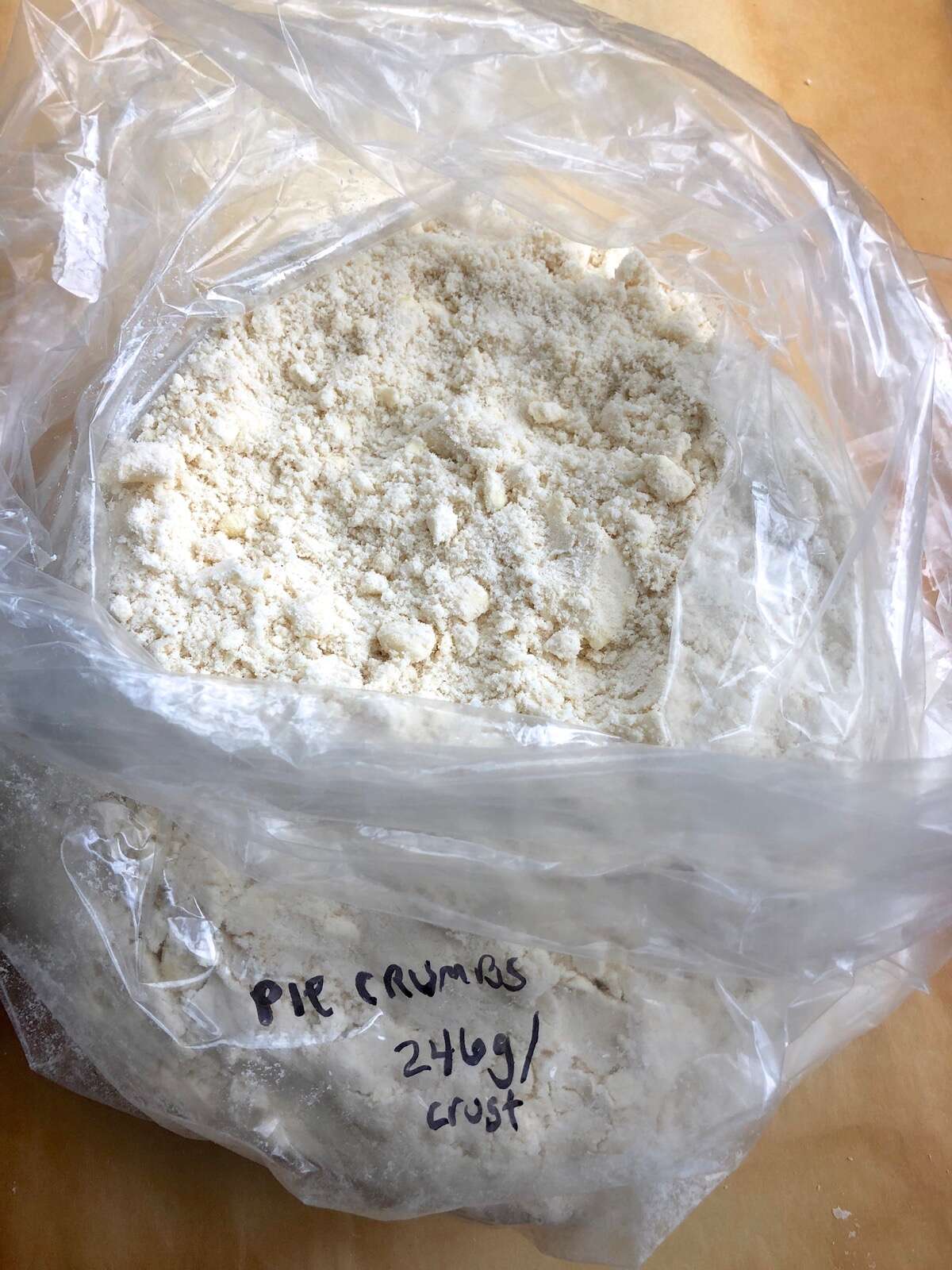 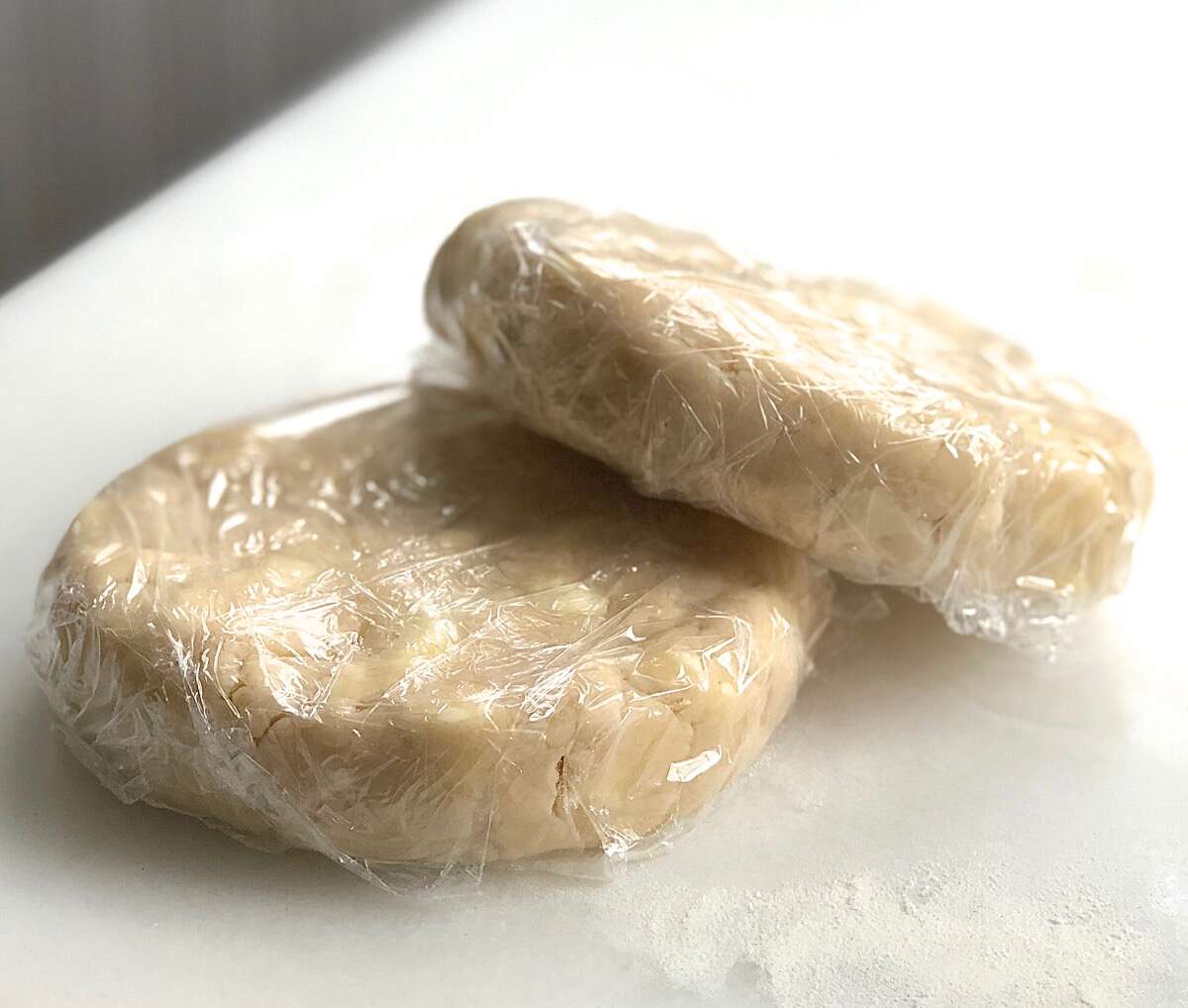 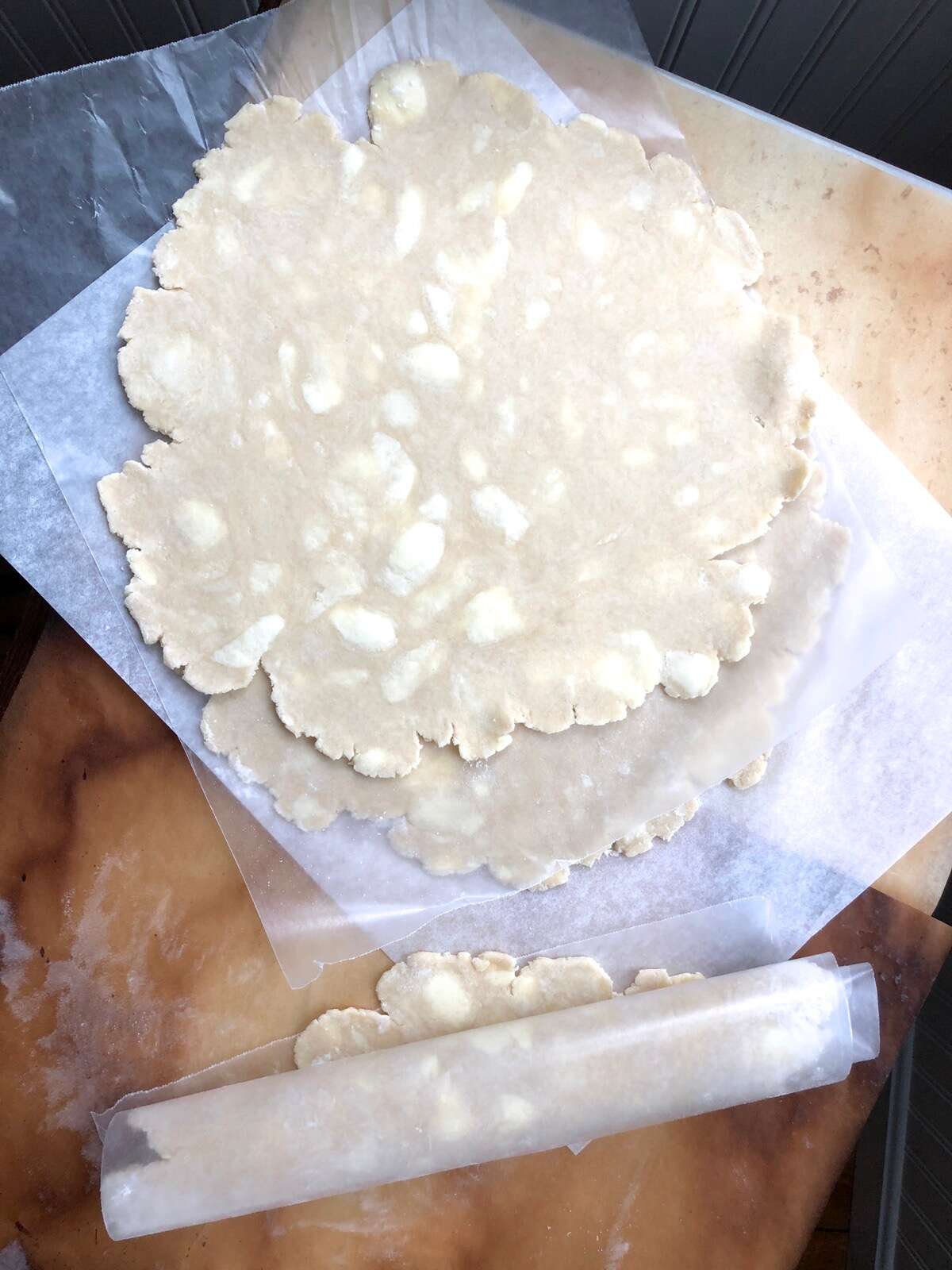 Making a custard-based pie (e.g., pumpkin), one whose crust might benefit by some pre-baking? Go ahead and prebake the crust, then freeze it in the pan. When the time comes, add filling and bake; no need to thaw the crust first. 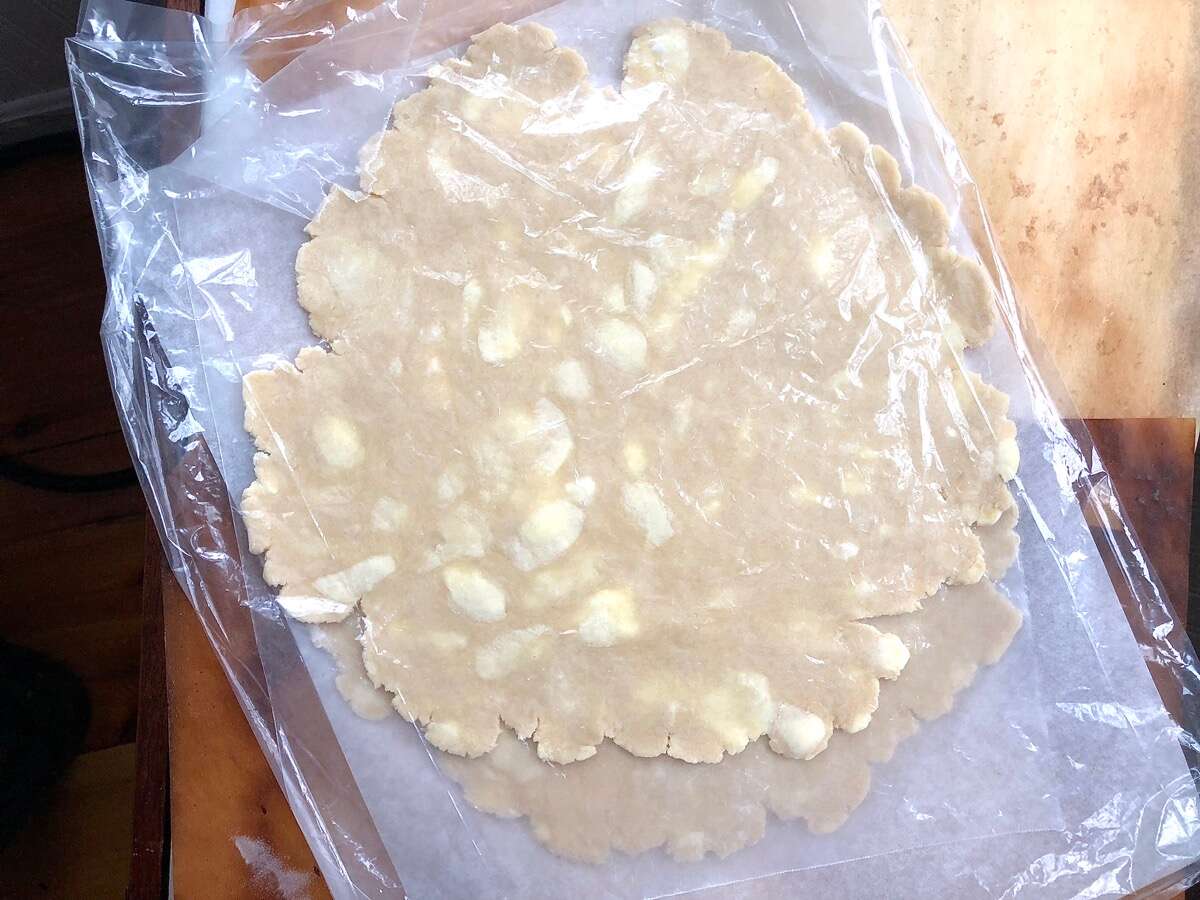 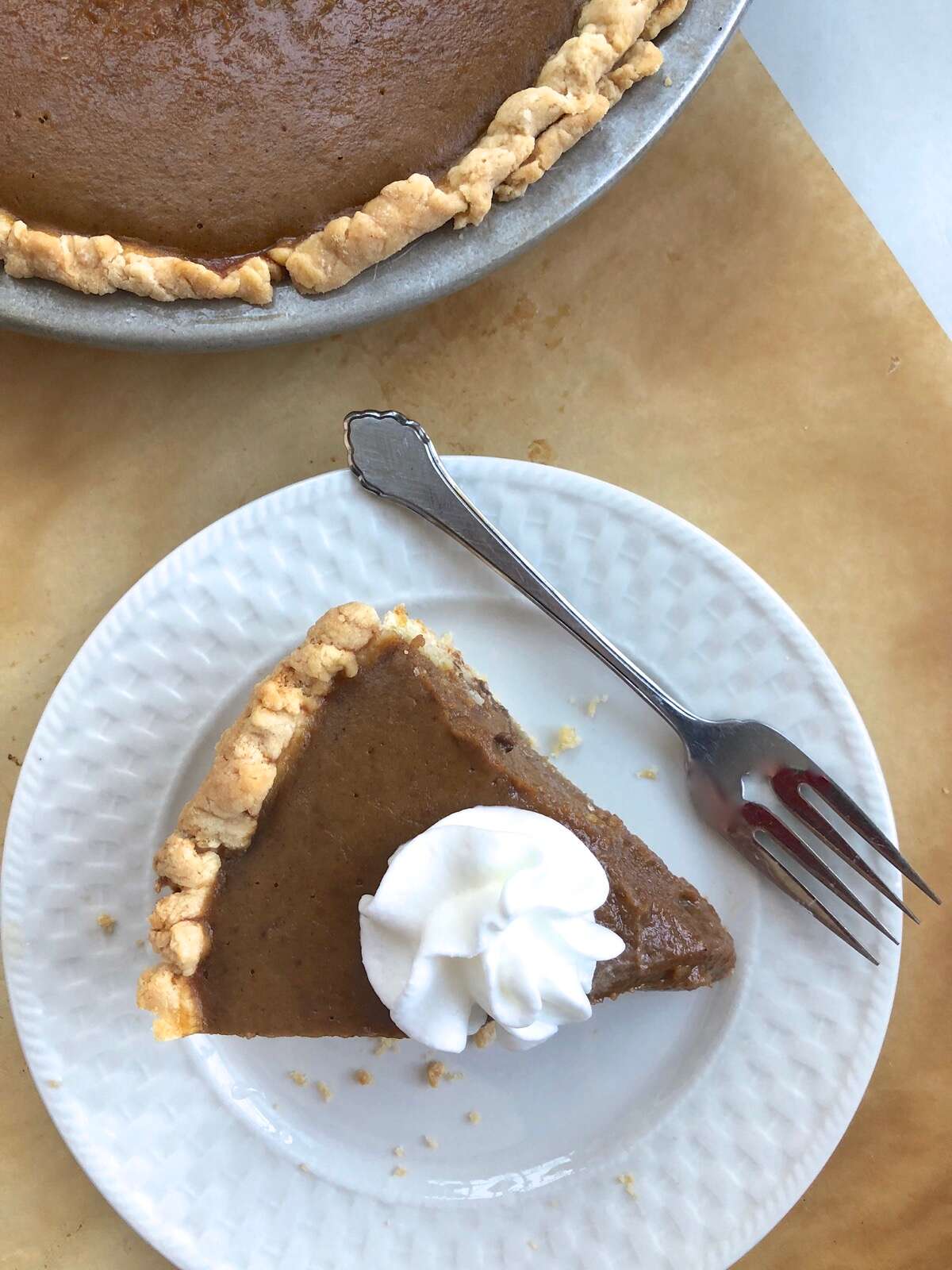 I made my crust - can I keep it wrapped tightly in the refrigerator for 2 weeks or should I freeze it?

Hi Cyndie, we'd recommend freezing your pie crust if you want to keep it for two weeks.

I did this with the recipe out of the KA book and made one pie and froze a disk of the 2nd one to use in less than a week after thanksgiving. I let it sit in frig over night from freezer then started rolling out. The dough was grayish a bit as a disc...but looked worse when rolled out. It was well wrapped. I've never had this happen before with just straight shortening crust...but this time I used unsalted butter...medium flake method with shortening and butter. What happened??

Hi Tanya, it's nothing to worry about, it can happen to dough anytime it's been exposed to air. It's just the dough oxidizing. We have a blog on adding vinegar to pie dough to help prevent or slow this down, but it's only a visual thing. It doesn't impact the flavor or texture of the crust at all.

Hi! I made a super simple crust just using sugar, salt, flour and butter. I’ve rolled it out and put it in disposable tins but don’t want to do the pumpkin pie baking until tomorrow, will it be alright overnight? I’ve wrapped it twice in Saran Wrap so it’s airtight, but it’s kinda loosely wrapped.

I have an old pie crust recipe using oil & milk; can I flash freeze this as crusts & then wrap & bag them? I do this with all sorts of pastries and it works fine; how about the pie crusts?

Hi Nada! As this blog explains, you can most definitely freeze your pie crusts and bag them and they'll be perfect to bake with later.

I read and saw photos regarding laminating the pie crust, except I believe all the fats were mixed in and then the folding process began. Anyways, I'm going to make ahead and freeze so meal prep will go faster. I use butter and lard and mix up in the food processor. A big thanks for not showing perfect edges on the raw rolled out crust! It looks like mine!

Can you blind bake the crust, freeze it, then fill it later?