There are probably as many pie crust recipes out there as there are bakers. Many of us struggle with pie crust; this crust is a good go-to recipe for those of you who haven't yet settled on a favorite. Easy to roll, buttery-tasting, and somewhere between flaky/crumbly, it's like an old friend: reliable and forgiving. This recipe makes two crusts, enough for a double-crust pie or two single-crust pies.

*Reduce the salt to 1 teaspoon if you use salted butter.
**Use the lesser amount of water if you use Pastry Flour Blend. 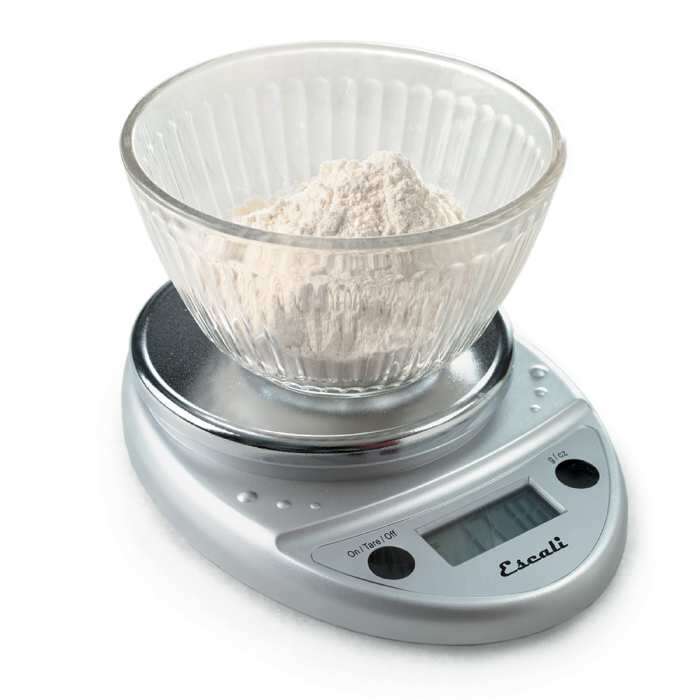 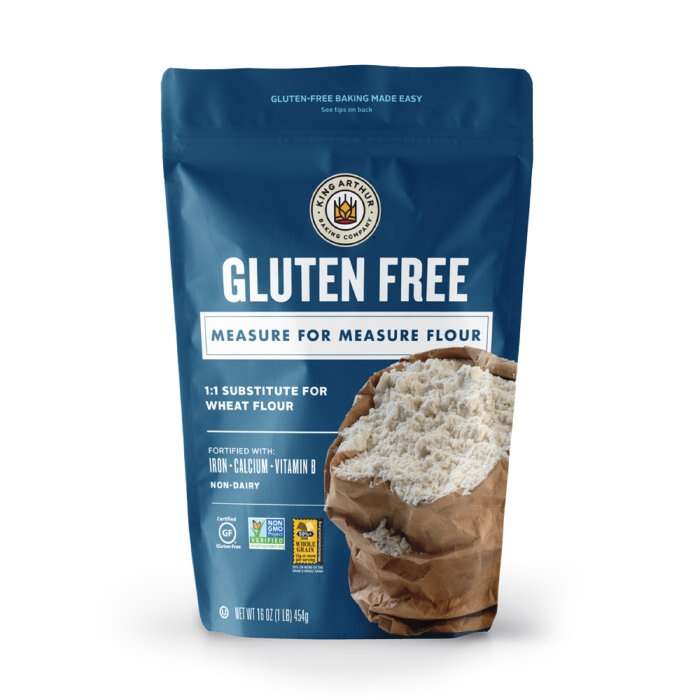