This is one recipe that simply has to be a part of every baker's repertoire, including those baking gluten-free. With its combination of butter (for flavor) and shortening (for structure), this crust is perfect for all of your delicious double-crust fruit pies.

We know you’ll love this gluten-free version of our Classic Double Pie Crust recipe, a long-time favorite here on our site. Substituting Gluten-Free Measure for Measure Flour for the flour in that original yields tender, easy-to-roll pie dough that’s sure to be a hit with friends and family following a gluten-free diet. Enjoy!

*Reduce the salt to 1 teaspoon if you use salted butter. 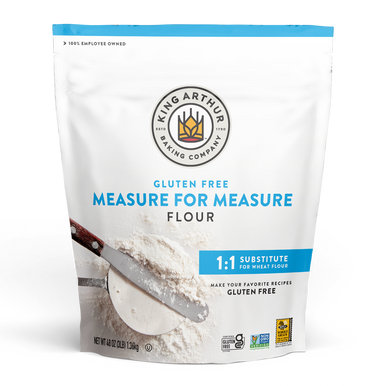 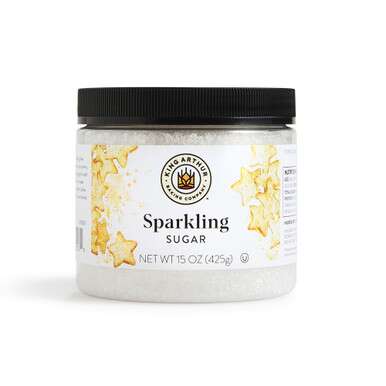