Loaded with meat and vegetables, this quiche makes a stunning brunch centerpiece. The crisp/tender crust, with its mellow hints of coconut, is the perfect complement to the savory filling. 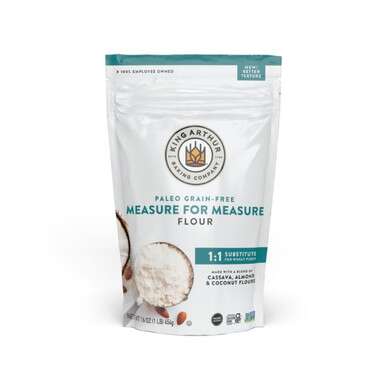 Sausage and Apple Pie in a Cheddar Crust