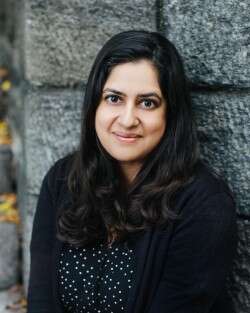 Pooja, Jalebi is purely a north Indian sweet delicacy - and not a south Asian sweet, created in India and loved by every Indian! As a Sindhi, you ought to know better! It is available on any and every street corner in India! It is delightful and absolutely delicious as doodh Jalebi, ie. when hot and freshly made Jalebi is immersed in hot milk and served and eaten right away!

Thanks for taking the time to read this article and share your thoughts, James. It’s clear that Jalebi is near and dear to your heart. We appreciate the pride you have in this treat — food has a way of inspiring devotion that’s rarely outmatched. There’s no dispute about Jalebi’s ubiquity, popularity, and even importance in India. In working with Pooja on this article, we’ve concluded her descriptions to be accurate, inclusive choices that do credit to the recipe’s cultural heritage and its enjoyment in various forms and areas of the world. If you bake it, we hope you find that it conjures the same familiar pleasure you’re accustomed to from Jalebi made in India.