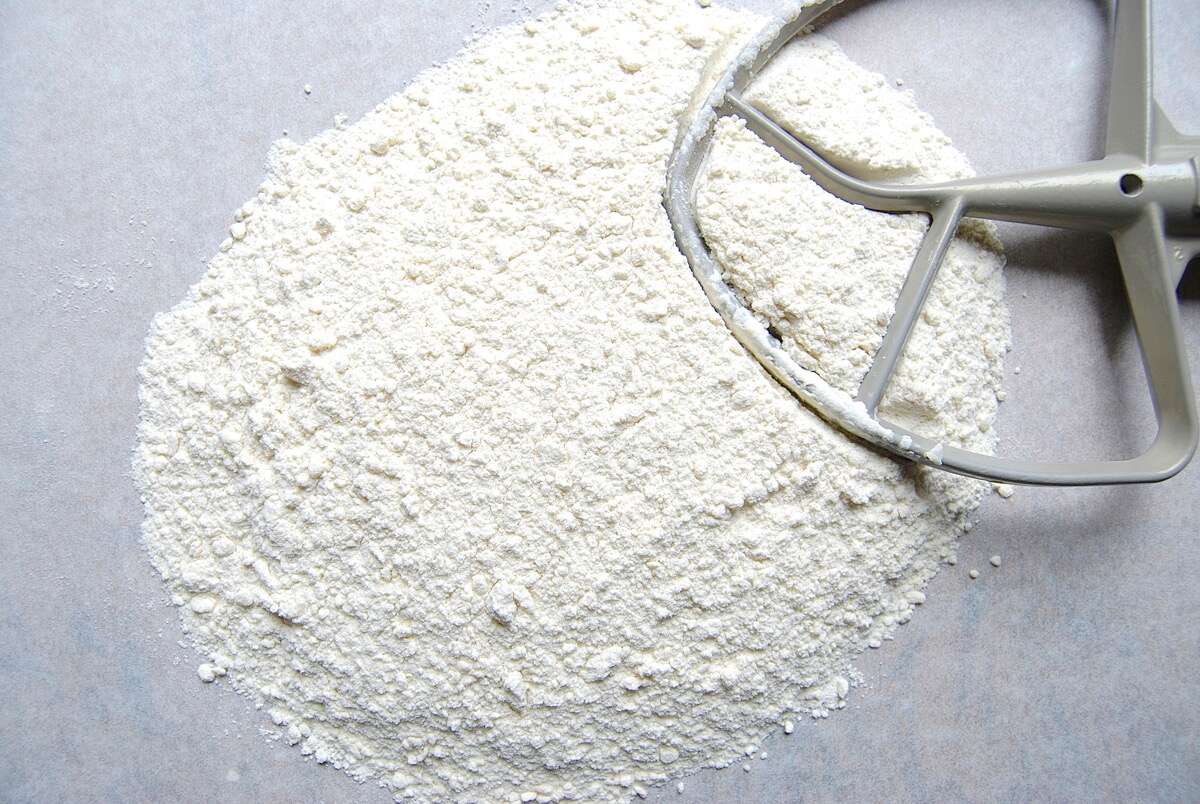 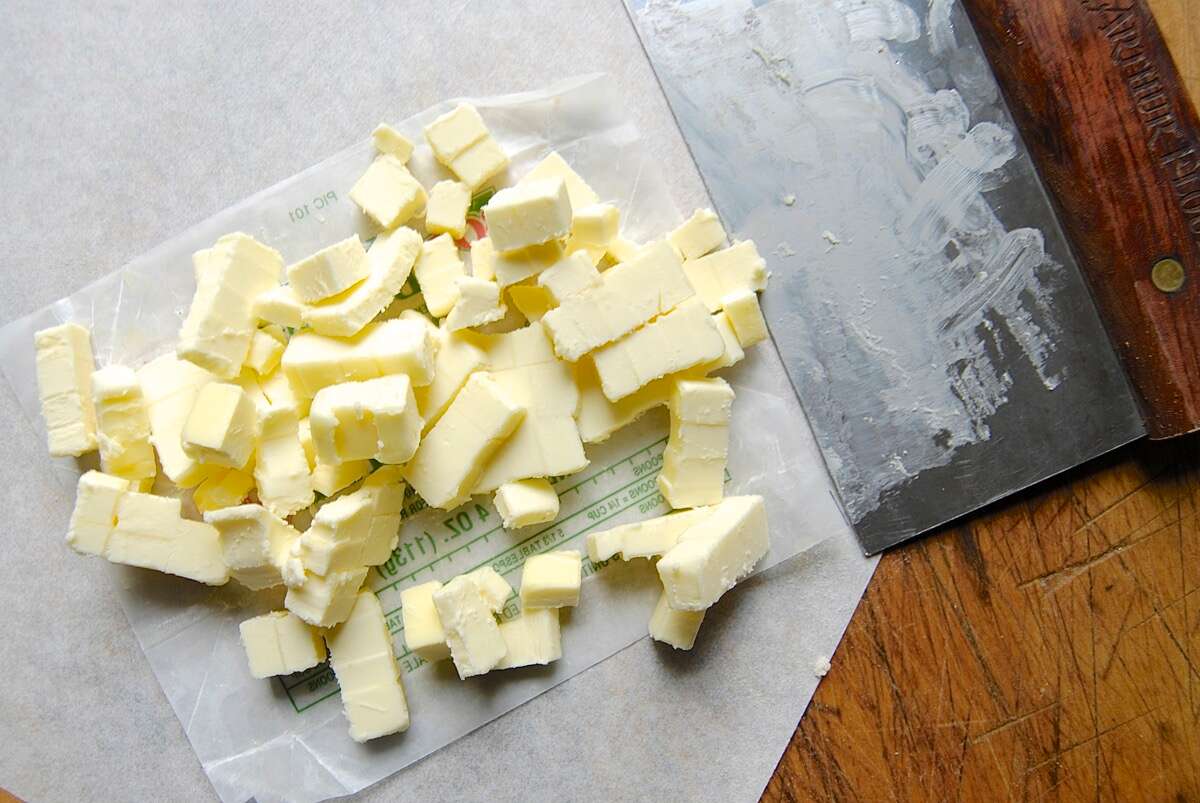 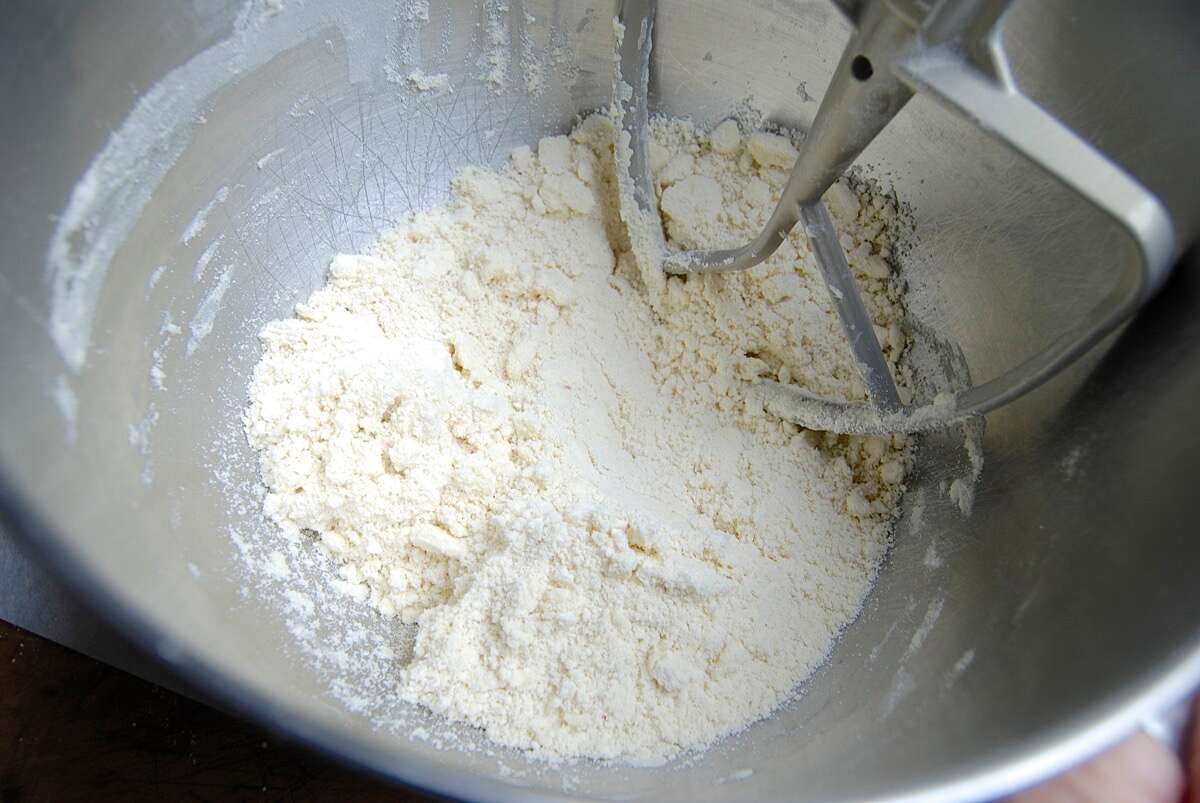 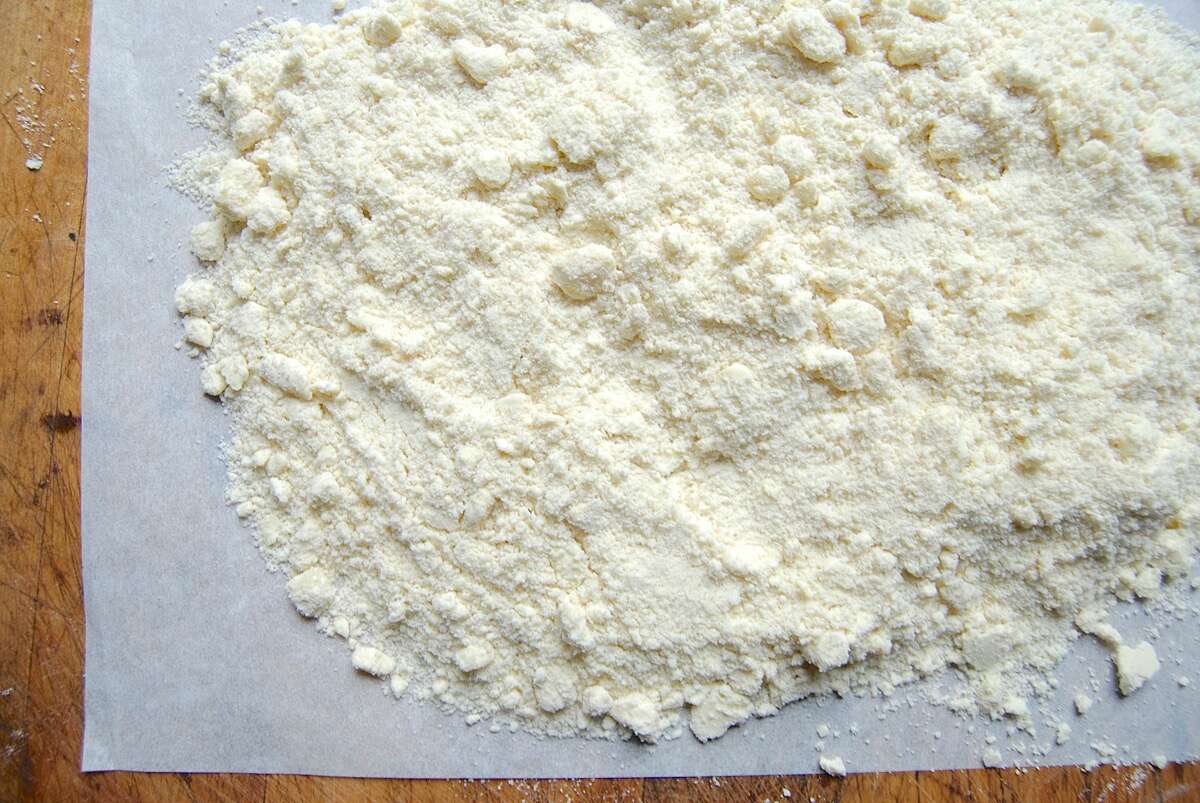 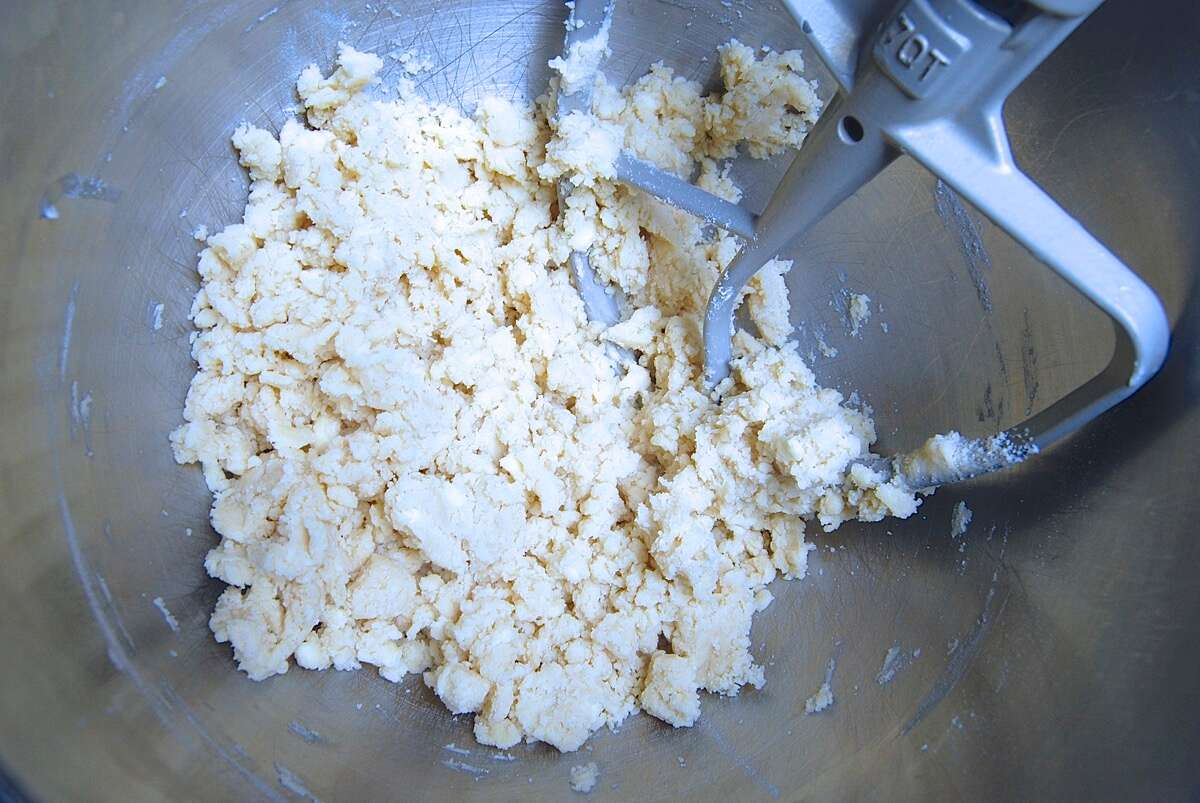 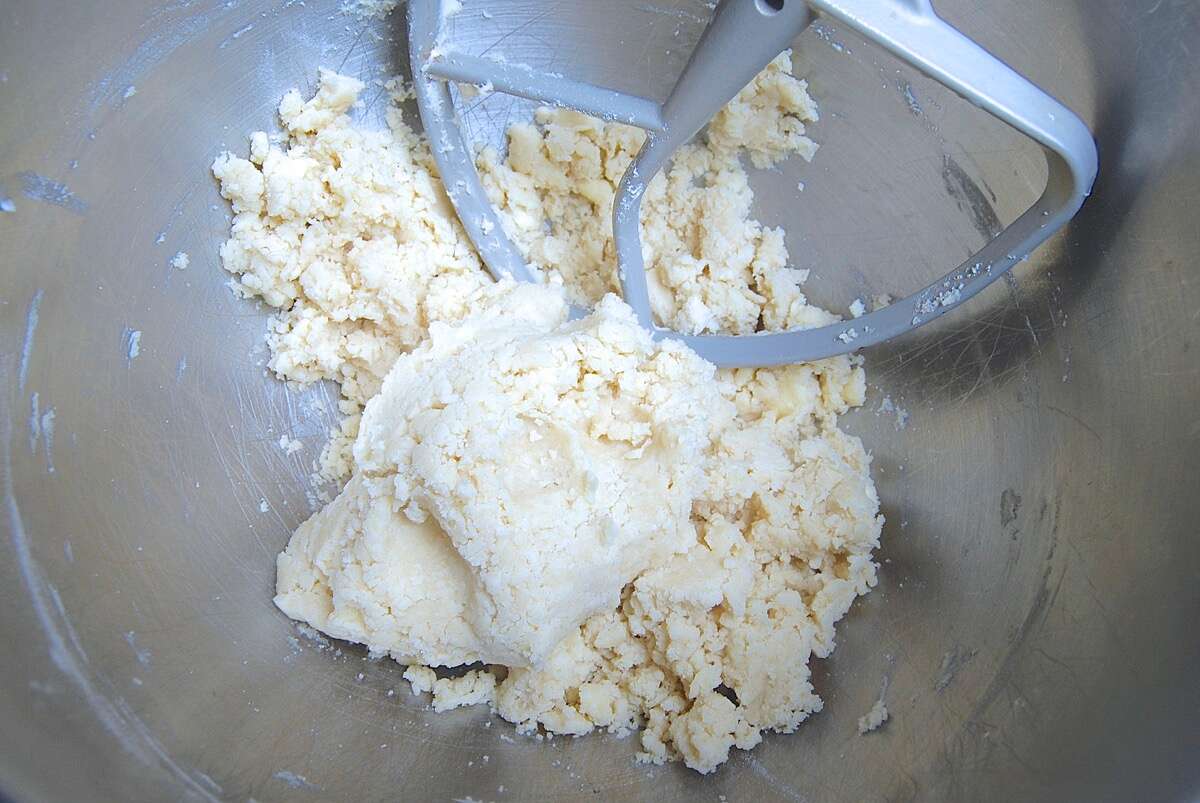 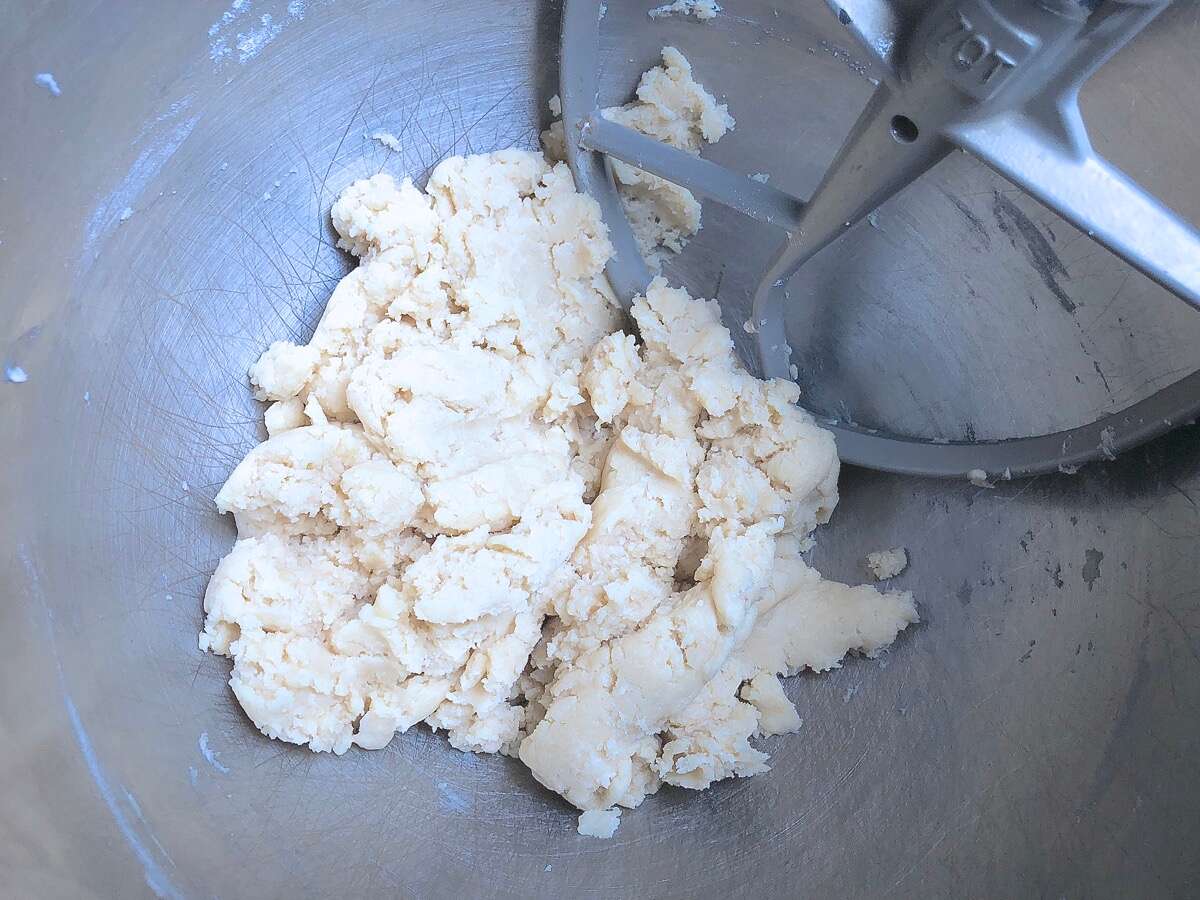 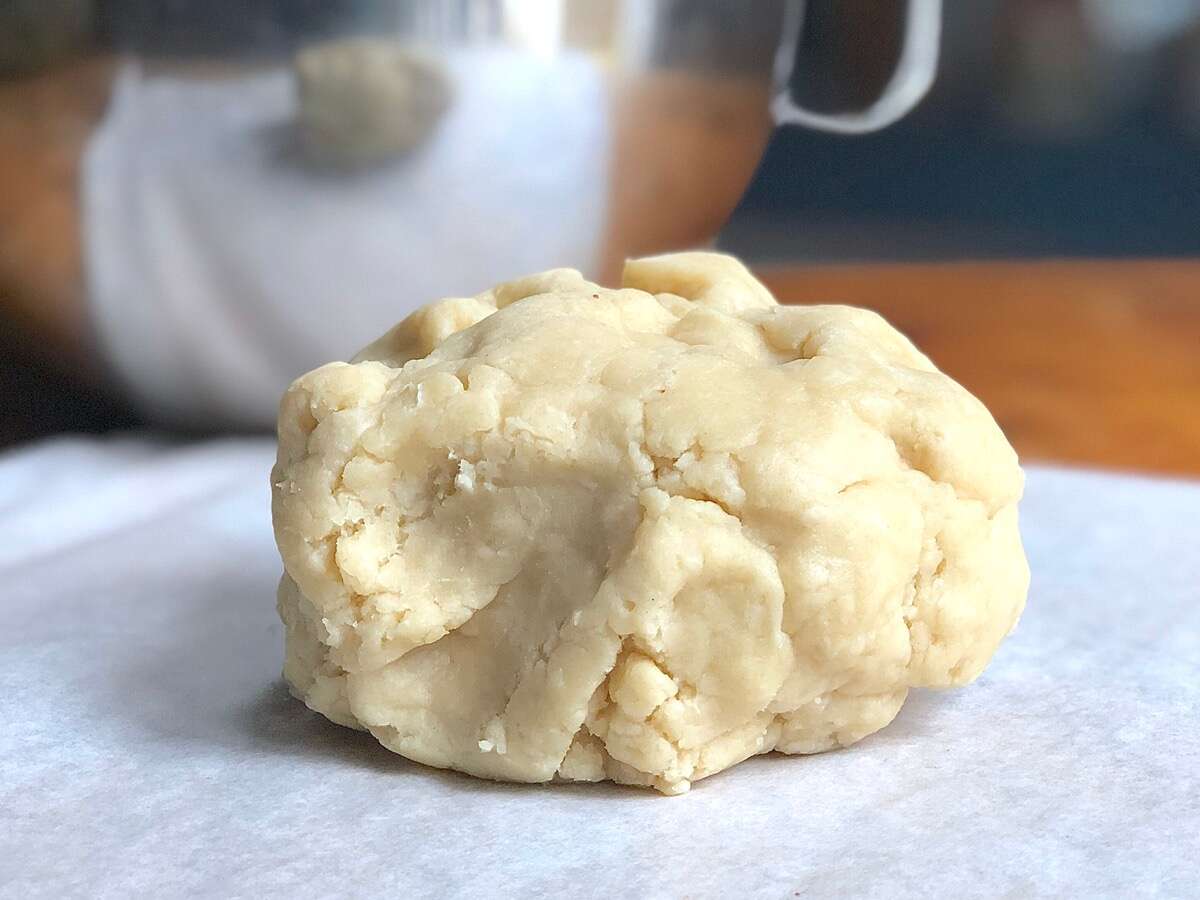 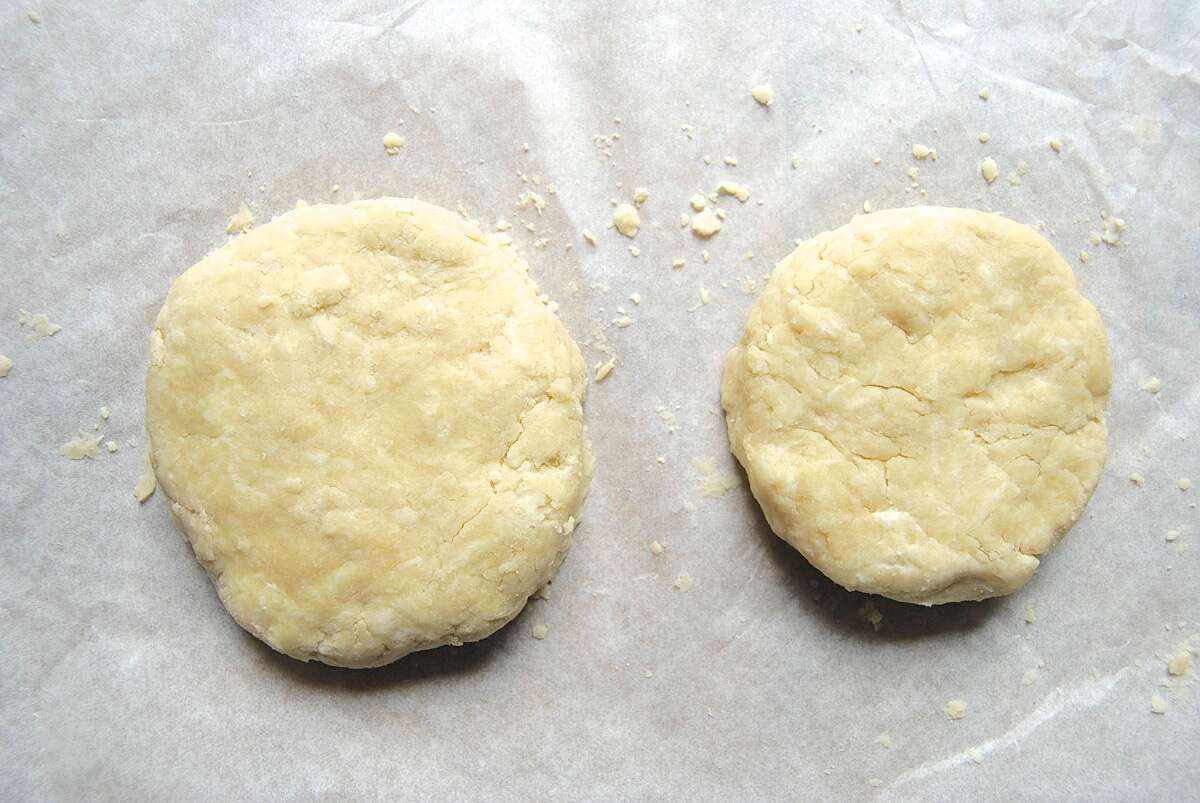 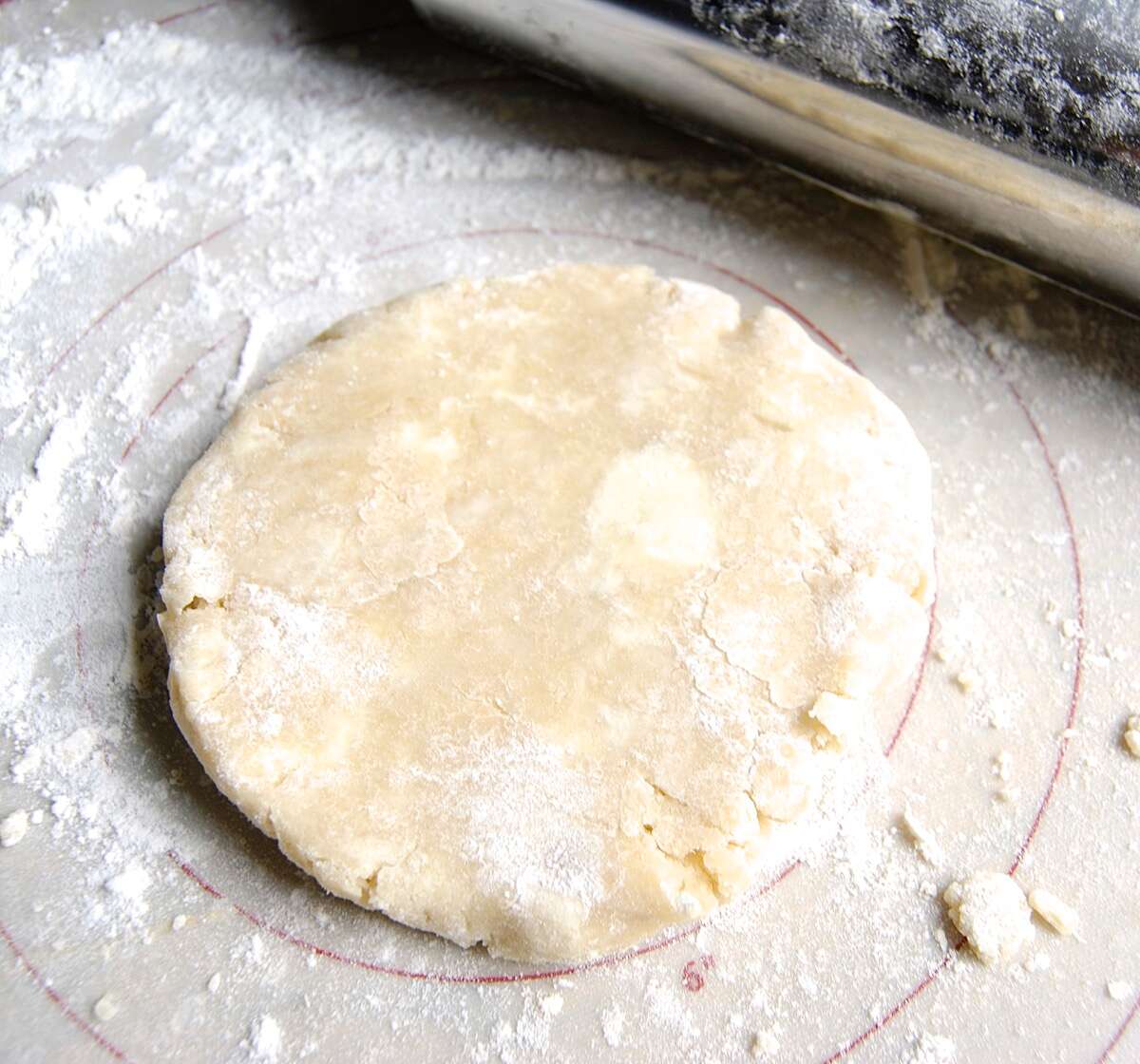 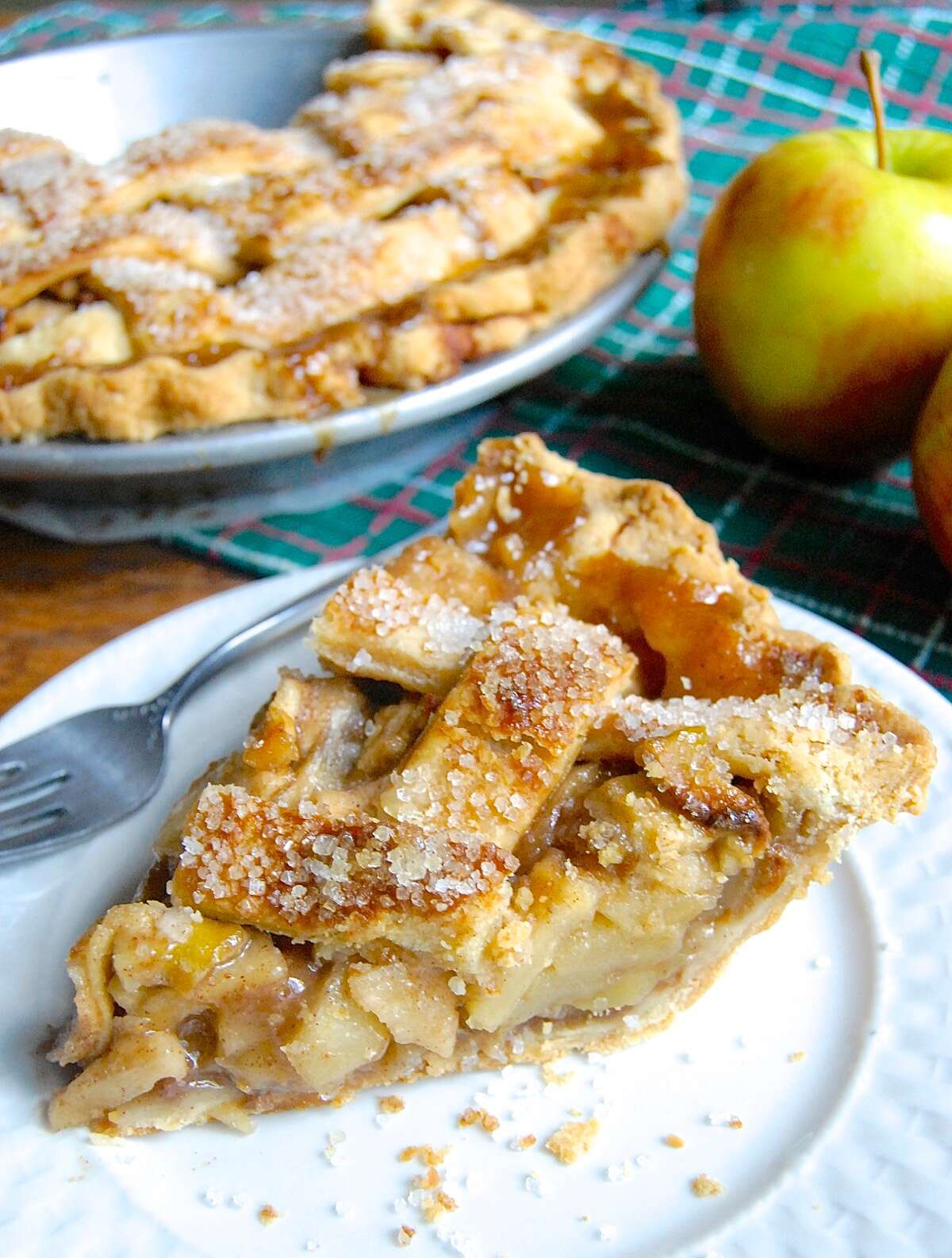 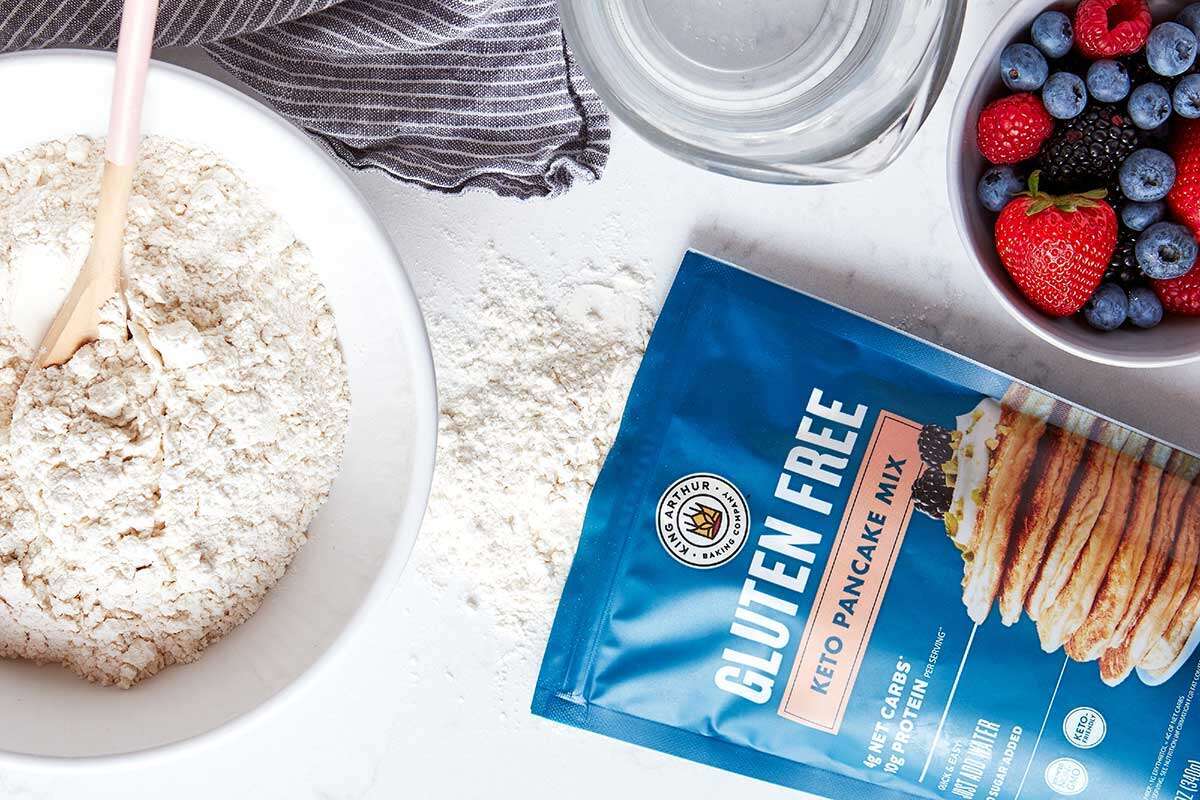 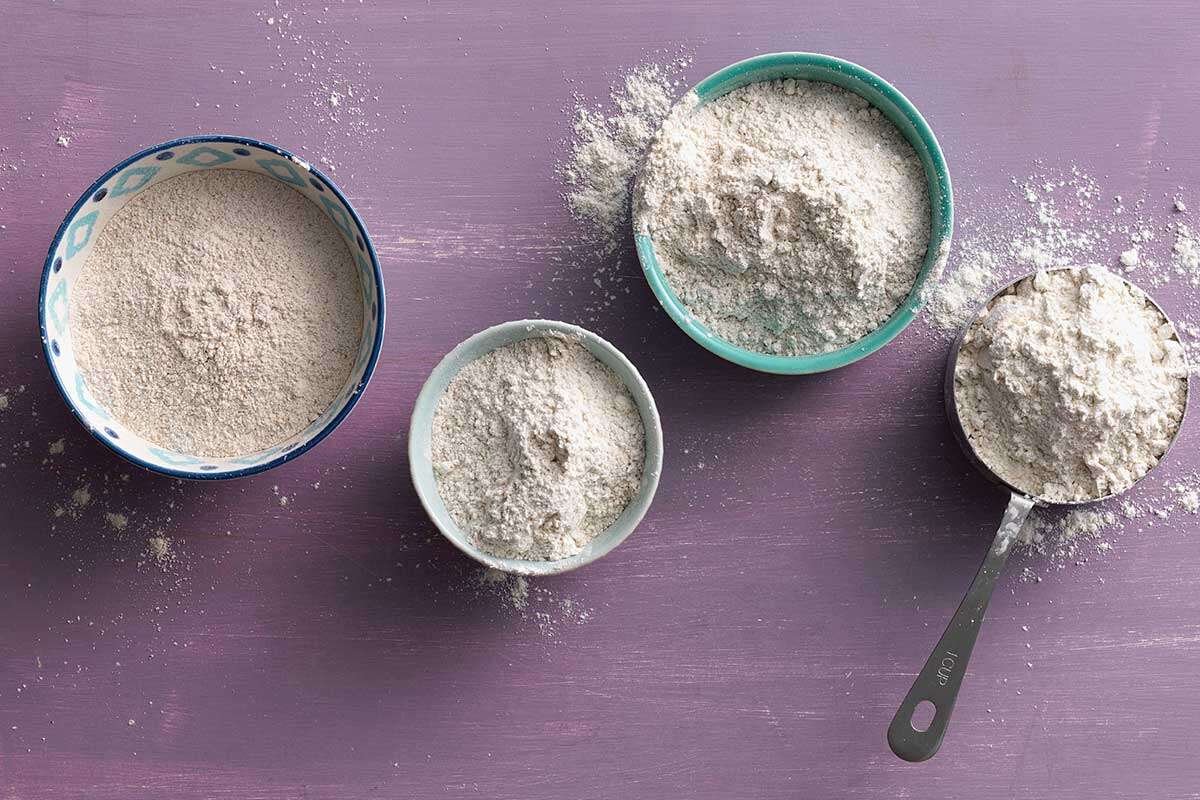 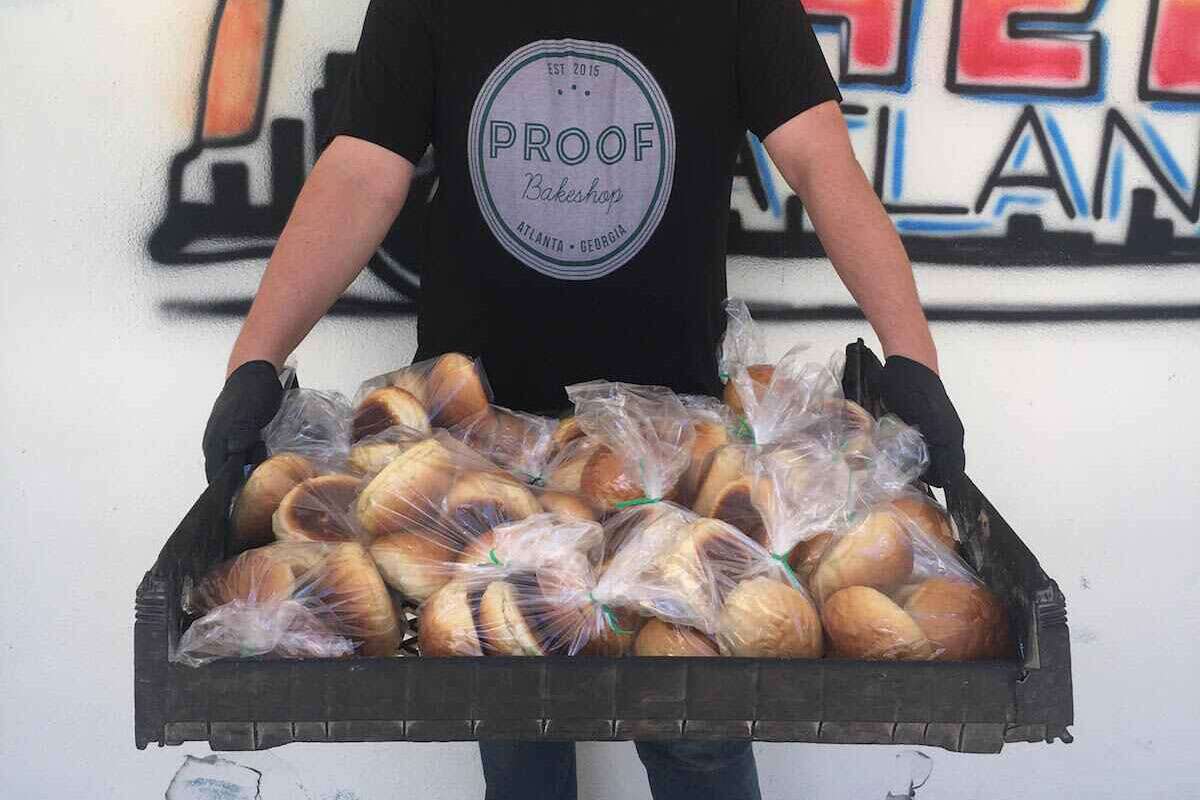 My mixer is from the 1940's. So it has the old beaters. Can the pie crust be made with this mixer or only with the newer mixers.
Charlene, not sure what "the old beaters" style might be, but if they're good enough for cake batter and cookie dough, I suspect they'll work just fine with pie crust. Good luck — PJH
Such a great explanation of making pie crust! The most helpful tip for me was that too much water makes a tough crust; and to use a spray bottle at the end of mixing! What a great idea! Thanks so much..
You're welcome, Mimi. Always happy to help people along with their pie crust journey! :) PJH
Darn! The secret is out! I have been making pie crust in my mixer for a long time. My hands stay clean, and everything comes together so quickly! I even put my bowl and mixing blade (with my ingredients) in the fridge beforehand to keep things nicely chilled!
Amanda, great idea putting the bowl,beaters, and all into the fridge — thanks for sharing. PJH
I am excited to try this! I have good luck making pie crust with my pastry blender, but since we just got a chest freezer yesterday I am hoping to freeze a bunch of pies, and I will see if this method simplifies things. And by the way, my mother still uses the vacuum cleaner that she got with Green Stamps!! And packed away in a box at her house are the model horses she got me for Christmas one year, using Green Stamps she had saved up. Good memories!
Nice memories, Maria - now, rev up that mixer and make a freezer full of pie crusts! You'll be so glad you did when the holidays roll around... PJH
I made homemade crusts when I was younger but got "lazy" & started using the refrigerator store-bought ones. Your mixer method encourages me to start making my own again. P.S., I still have & use wine glasses I got at the S & H Green Stamp store as a newly married woman almost 40 years ago. Every time I use them I think of my dear mom who gave me a couple of stamp books so I could get the glasses.
Shirley, please do try your own crusts again; I think the flavor is so much better than store-bought. And kudos to you for keeping wine glasses "alive" 40 years later — that's an accomplishment! PJH