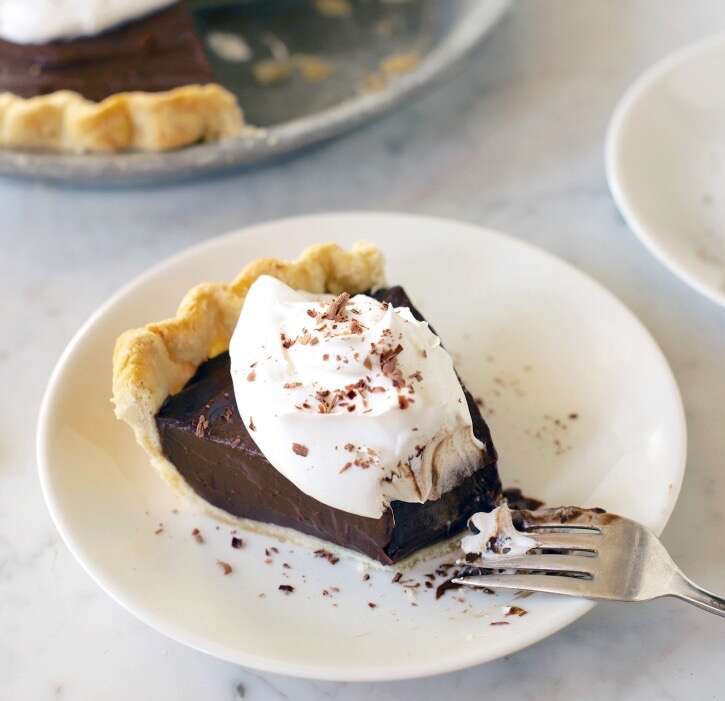 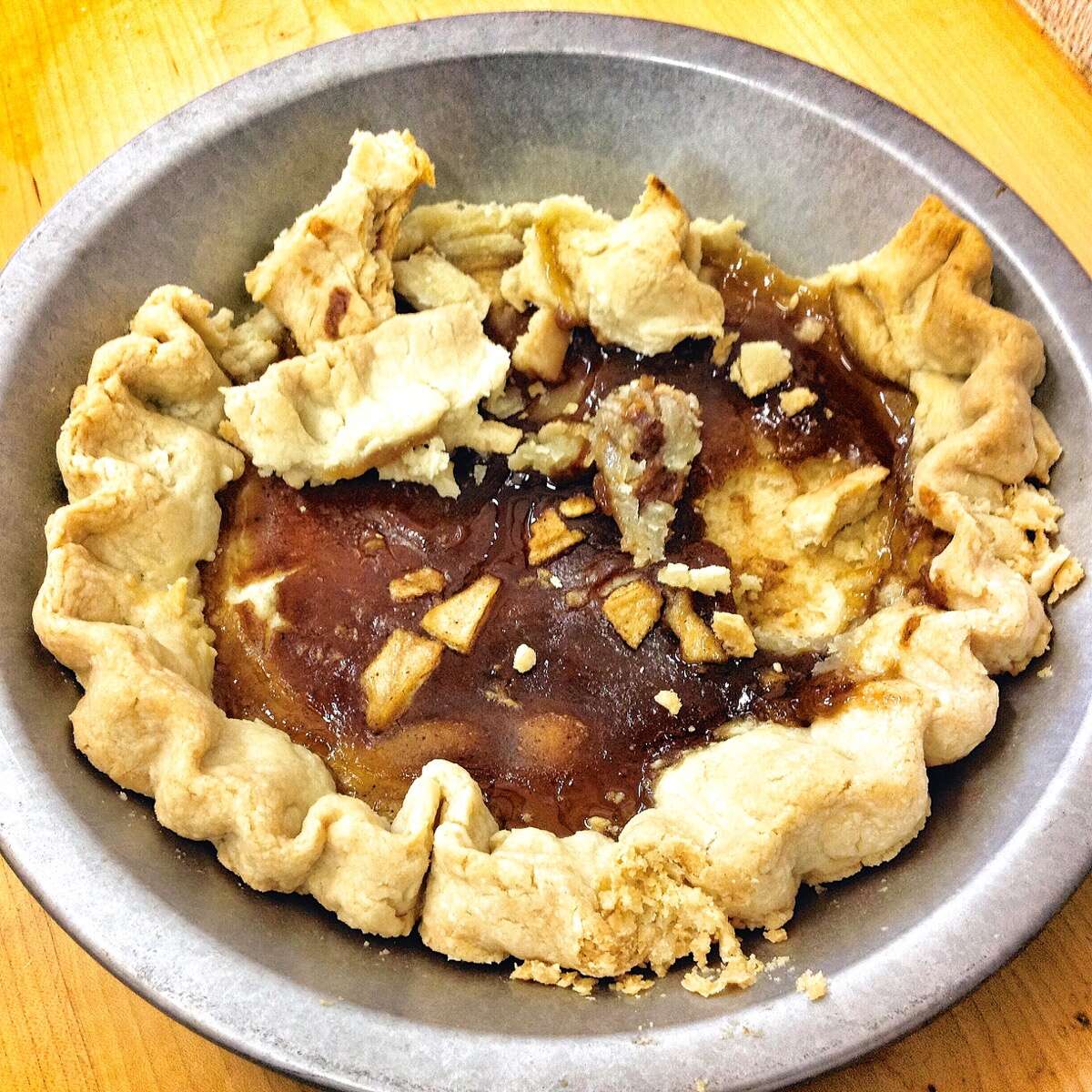 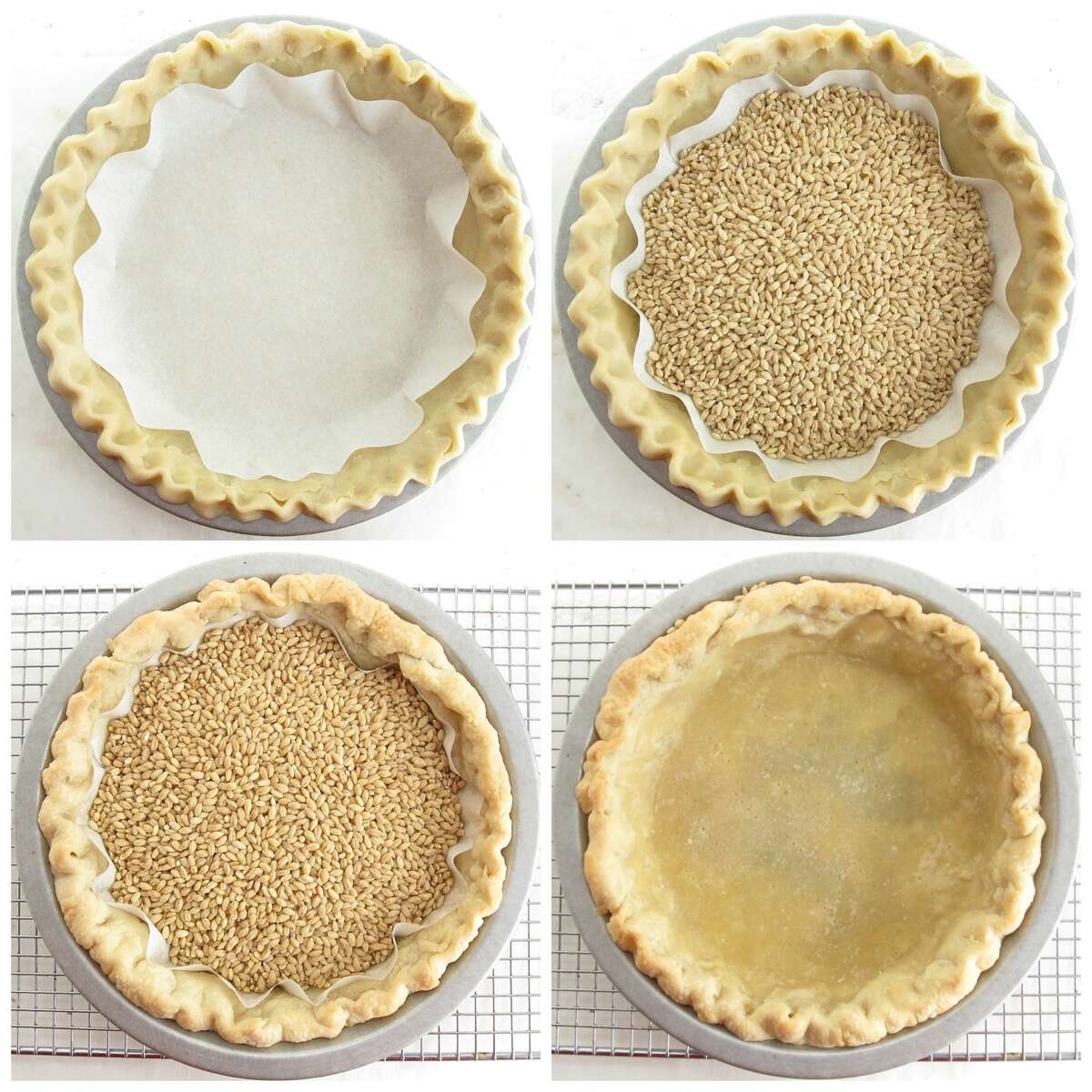 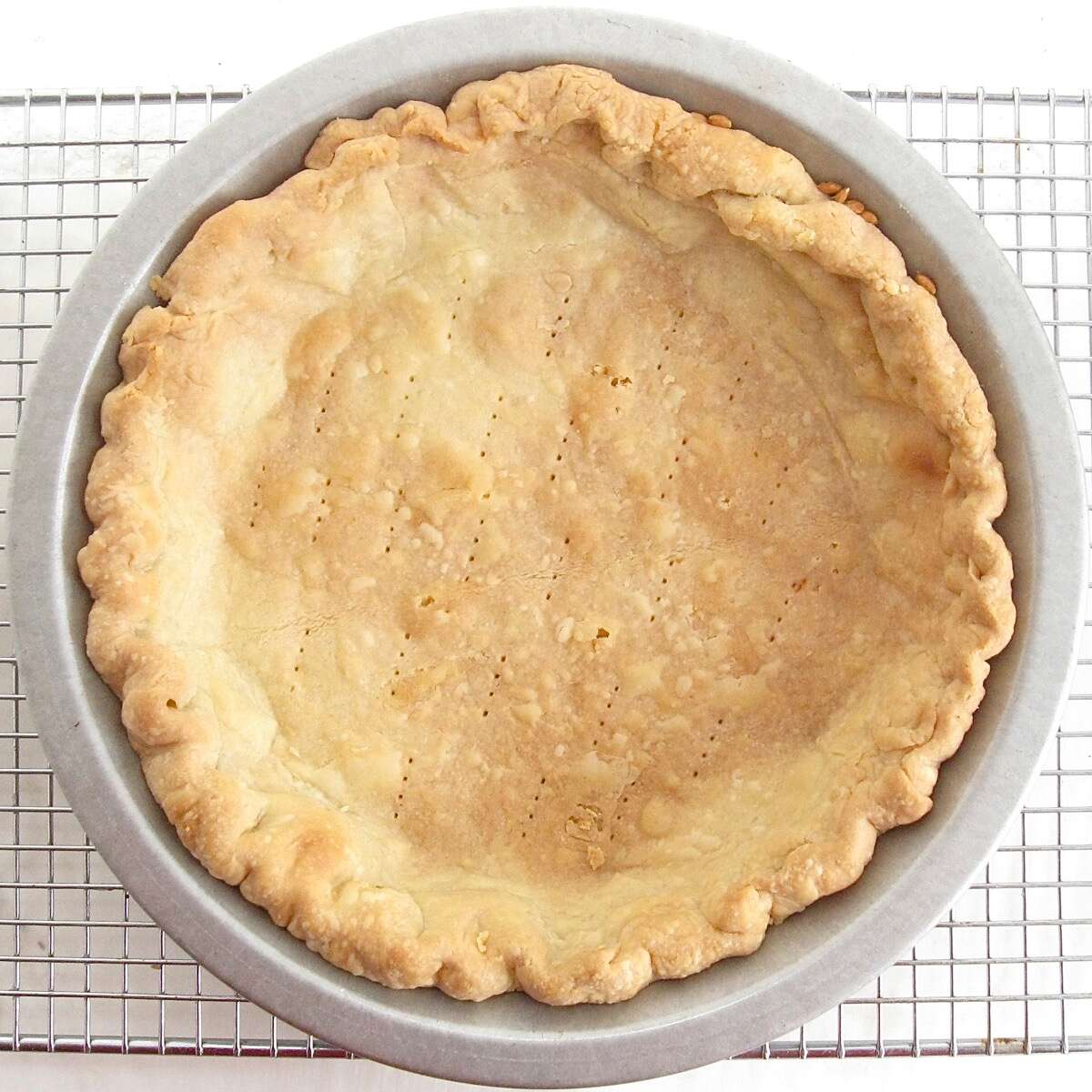 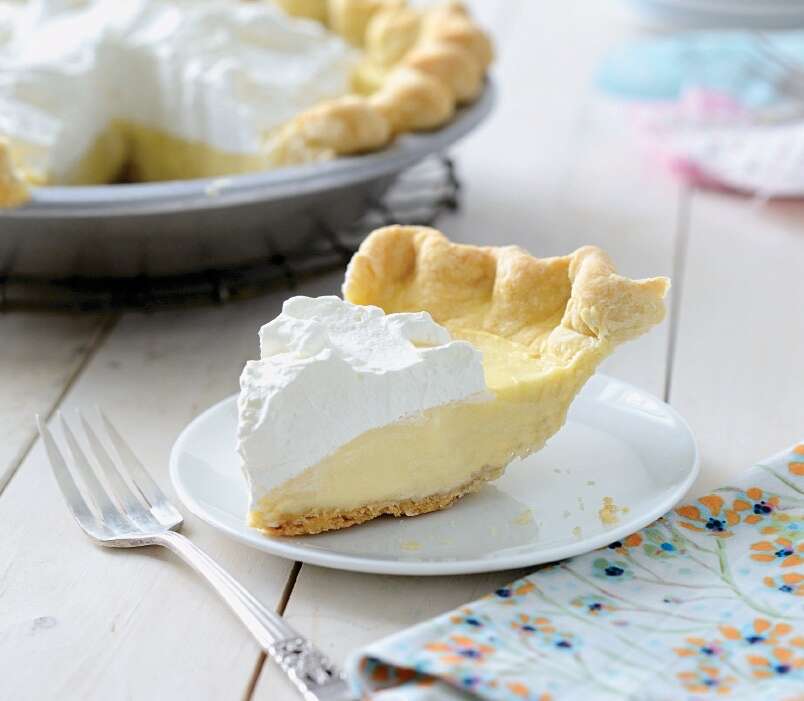 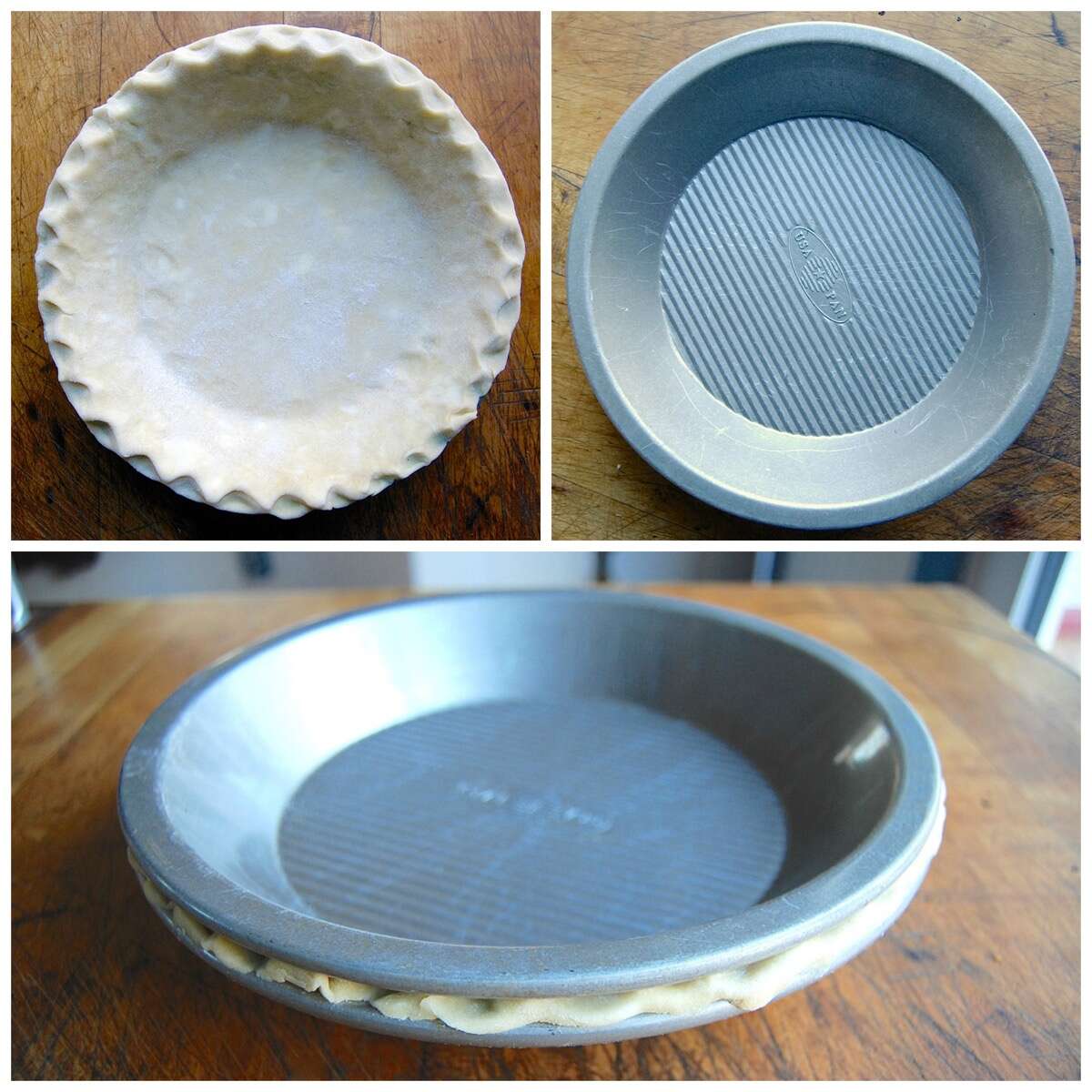 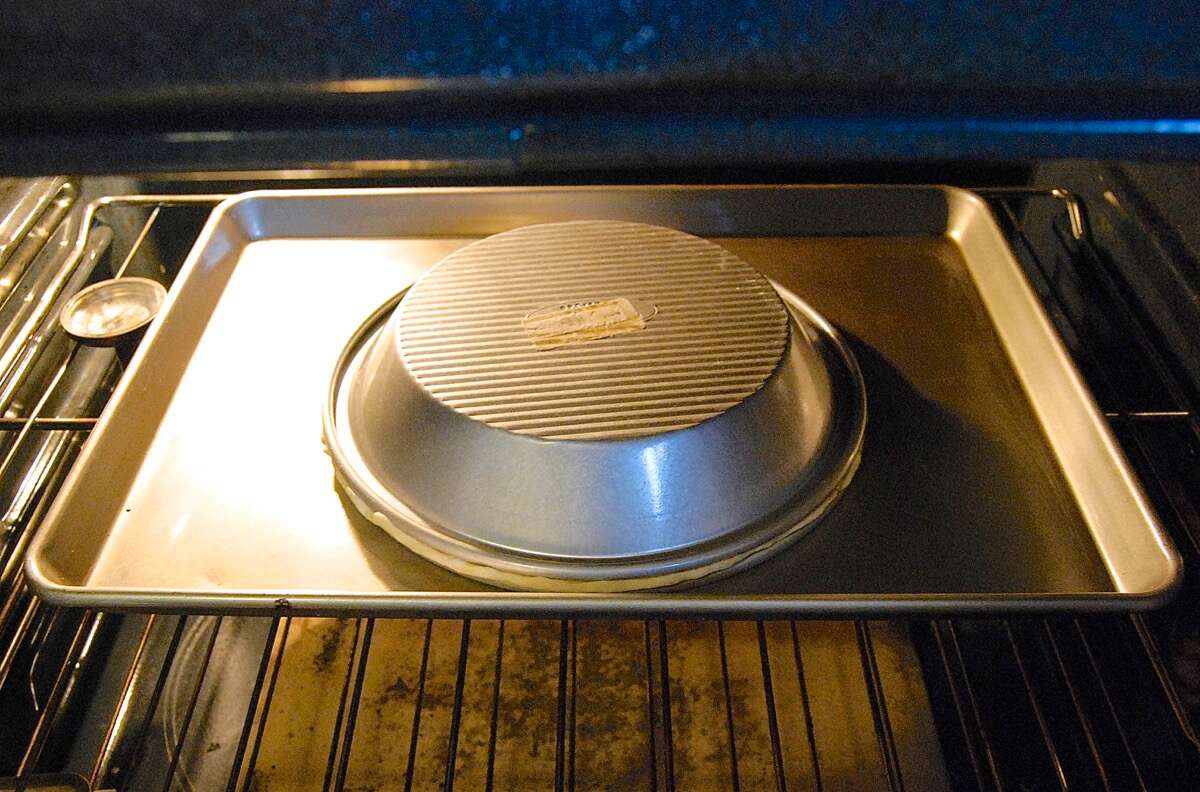 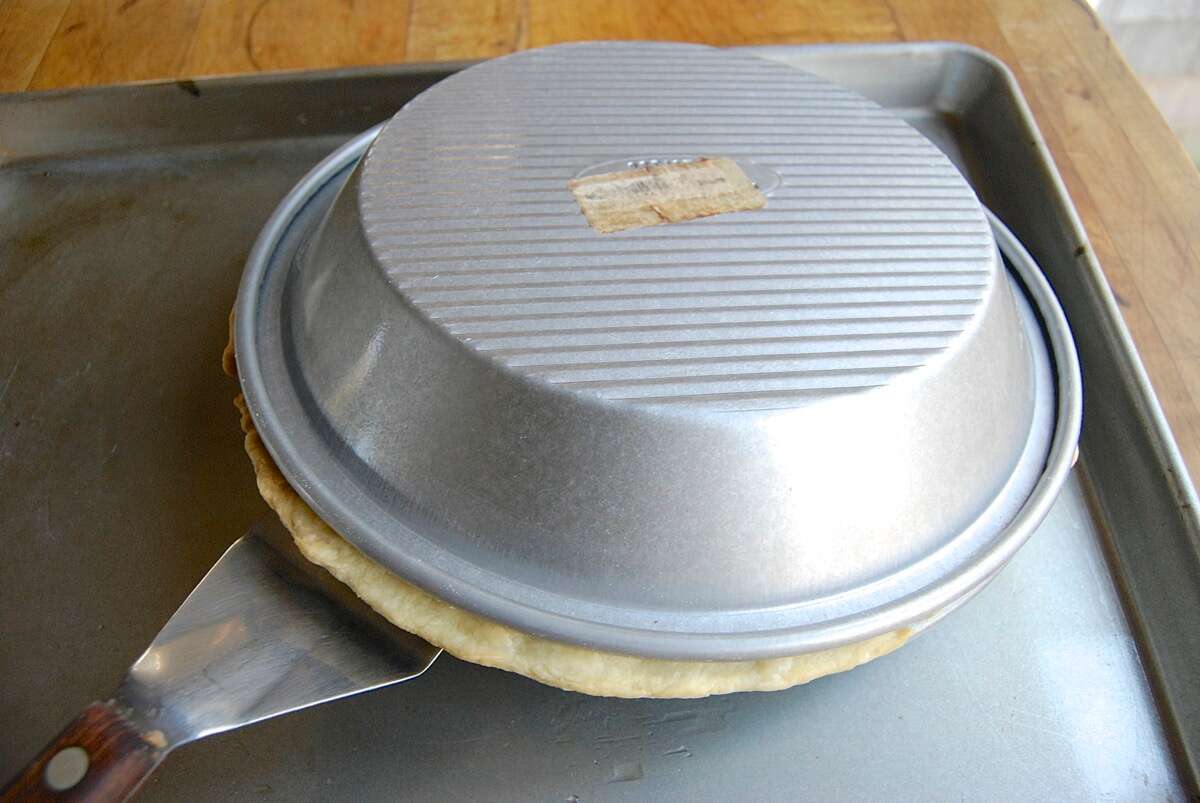 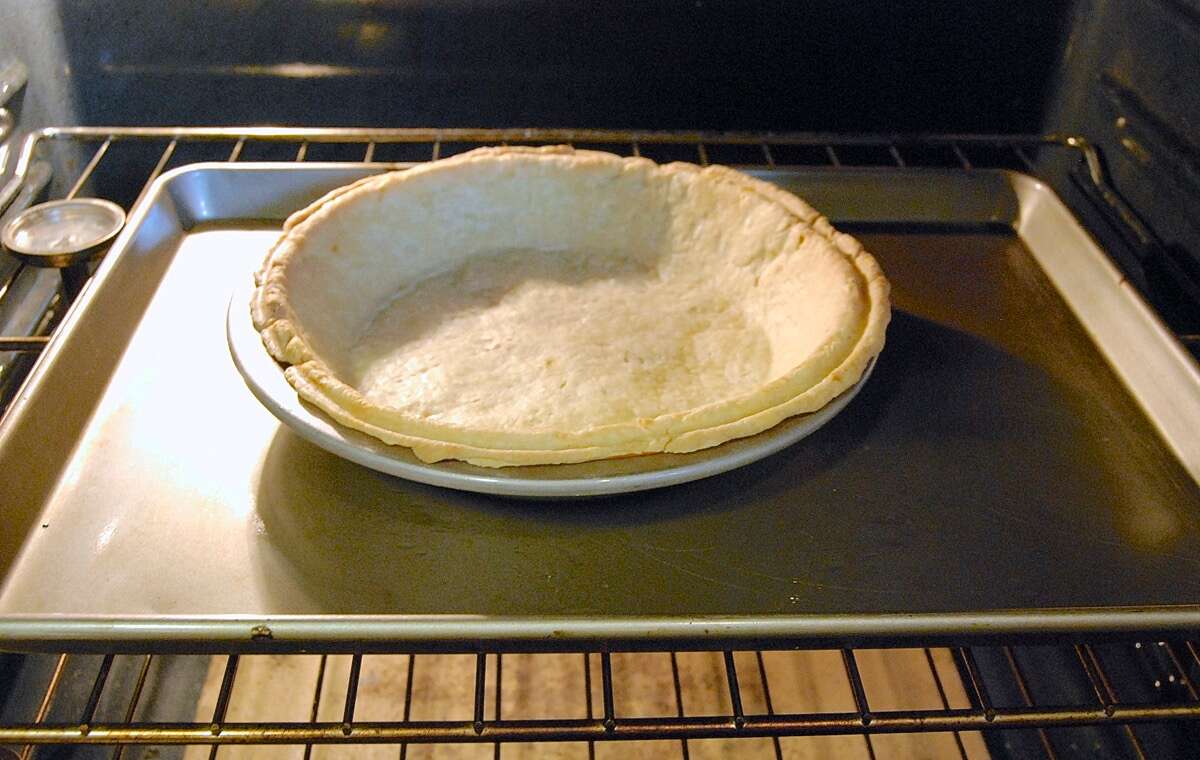 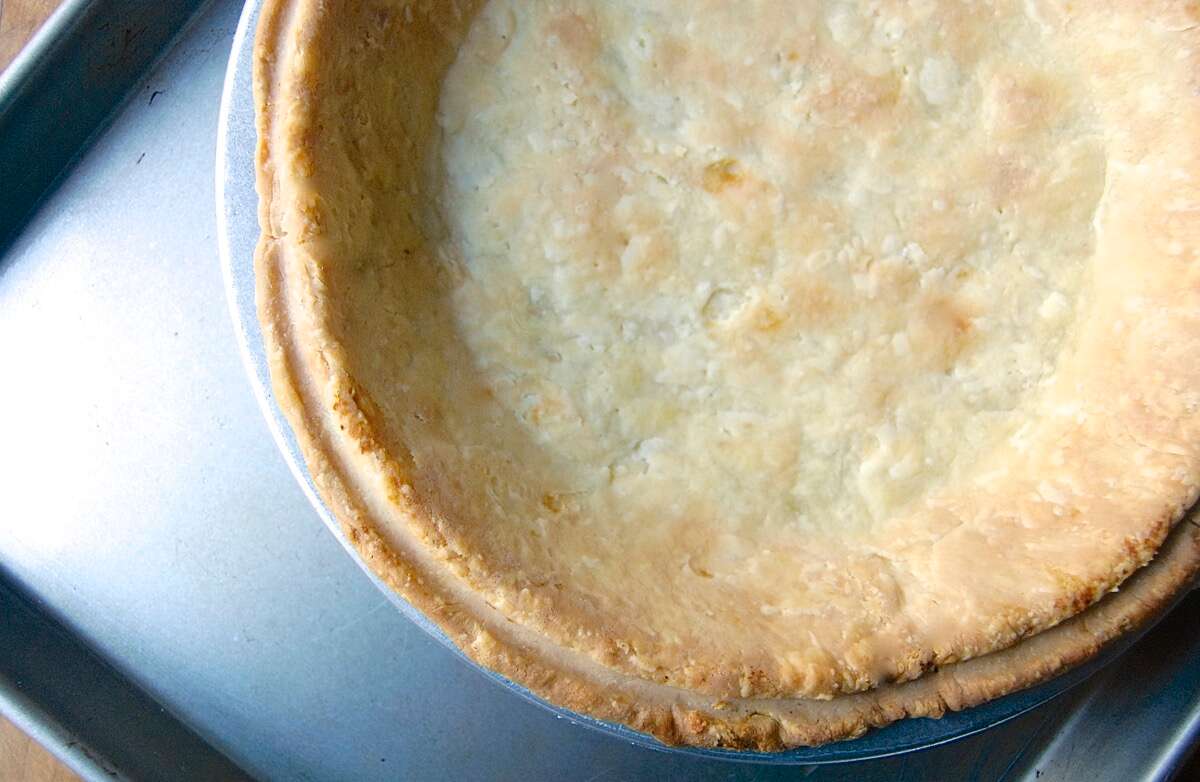 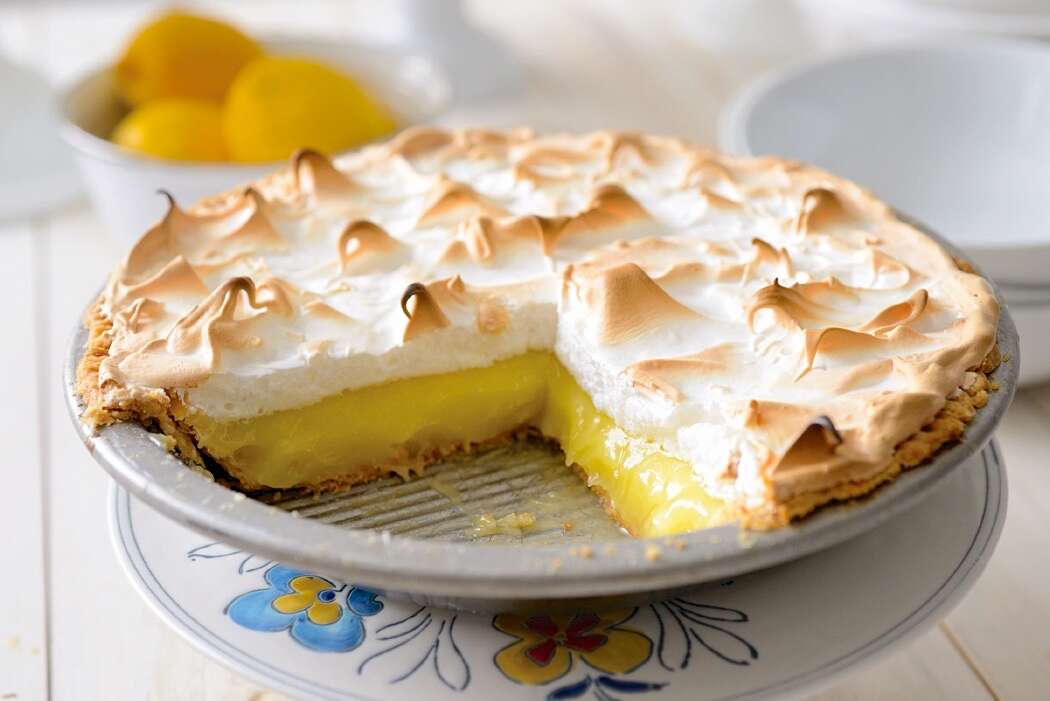 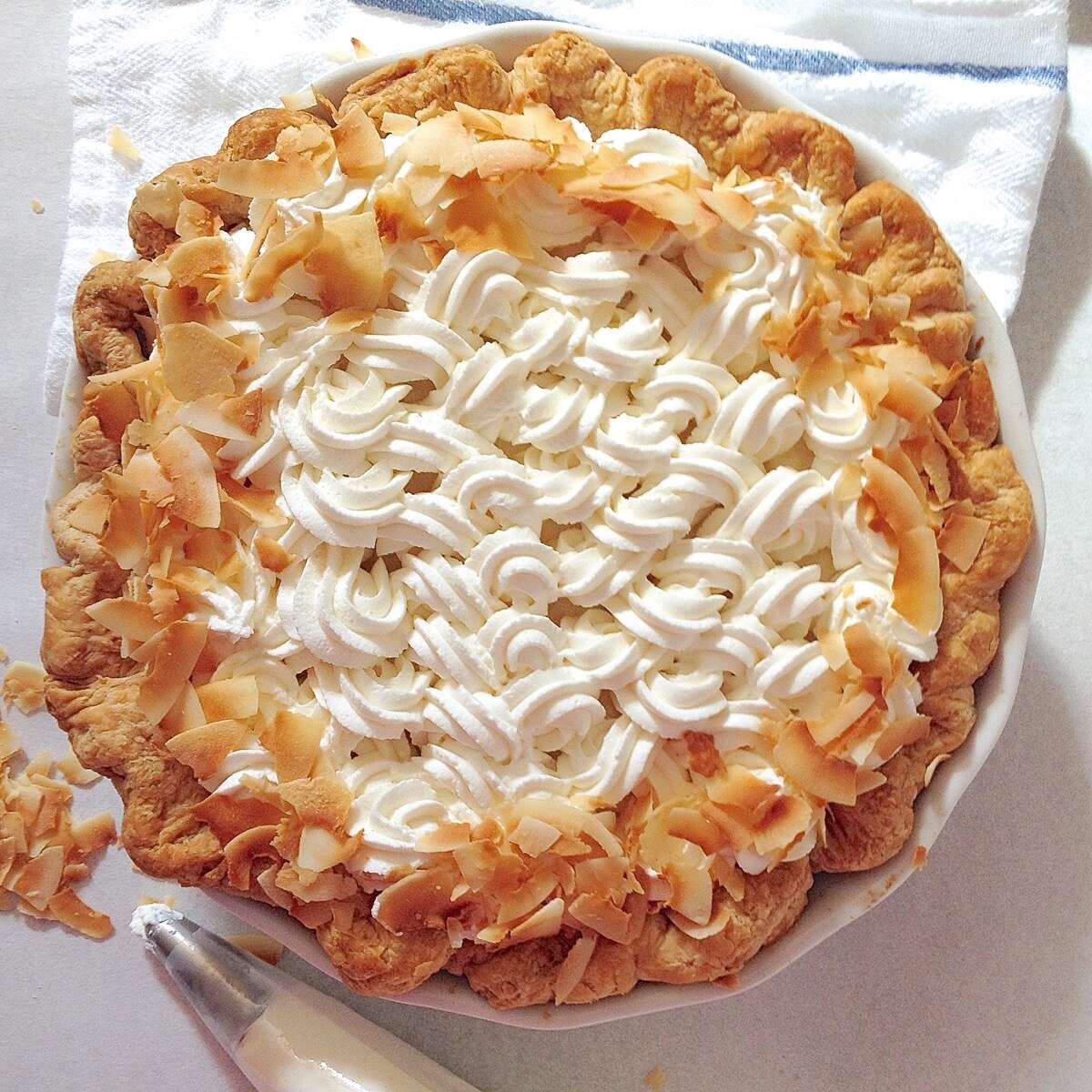 Interesting, Anna! Is this liquid under the crust or under the filling? If it's under the crust, the butter could be leaking out of the crust while it's bling baking. In this case, we'd recommend chilling the crust for longer before baking. If the liquid is coming from the filling, the filling could be weeping which may indicate that the thickener is breaking down. We hope these suggestions can help and if we can chat further, please do feel welcome to give our Baker's Hotline folks a call at 855-371-BAKE (2253)!

Every single time I blind bake a crust, it shrinks in the pan and also completely loses its shame. I have heard numerous times that freezing it before will help with this. This last time, I froze it for a whole 30 minutes before baking it. Still slid down the sides and went to 1/2 its size. I feel like I have tried everything and I've been making homemade crust for 10 years. Any advice??

We're sorry to hear that you've been having trouble with your pie crusts, Brittany! Are you using some kind of weight while parbaking the crust? The weights will keep the crust from sliding down the sides of the pan while baking. If you are using weights and this is still happening, you might need to put more weights in the crust so that the sides are supported more or the crust might need to be baked a tad longer so it doesn't shrink when the weights are removed. We hope this helps!

I've also had this problem, but for me, leaving a little extra overhang helps minimize shrinkage. So when you trim the crust and crimp the edge, make sure the dough goes all the way out to the edge of the pie plate. That way, when when it bakes, the edge stays resting on the lip of the pan, instead of sliding down the sides. I also learned I wasn't using the weights properly - in the past I only used enough weights to cover the bottom, rather than fill the pan.

Will the upside-down method of blind-baking work with 2 Fluted TART pans? If the empty Tart pan has a loose (removable) bottom, the bottom would need to go OUTSIDE the empty pan (in other words, ABOVE it) when upside-down -- otherwise there would be nothing to keep the bottom from falling when the 2 pans are turned upside-down. So it seems to me that this potential obstacle can be easily overcome. But even if that is the case, I still don't know if this method will work with Fluted TART pans. Please advise, thanx!

Hi there! Unless your pans have lids that are shaped in such a way as to make them stack snug one inside the other, this method wouldn't be a good fit for a tart pan. Best of luck, and happy baking!

Thank you. How about if the 2 FLUTED TART pans are IDENTICAL? (same manufacturer and model, identical dimensions)

You're welcome to give it a try, Steve! But it's not something we've tried before so it'll be a bit of an experiment.

The upside-down method is a game changer! I like an all-butter crust and have been frustrated with the slumping, but this method is easy and effective. Thanks!