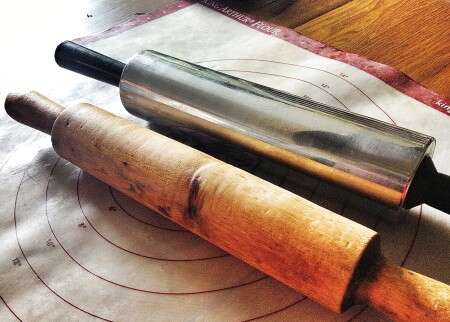 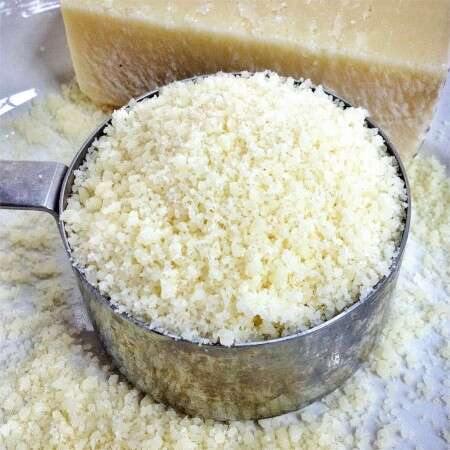 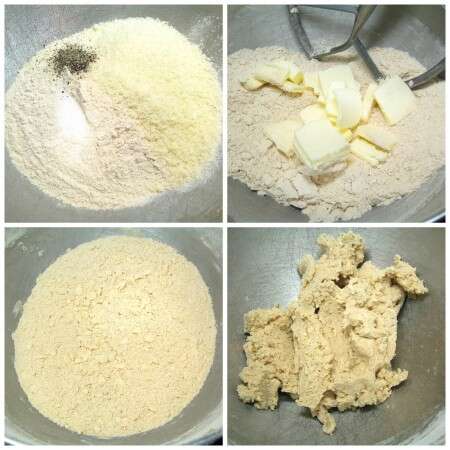 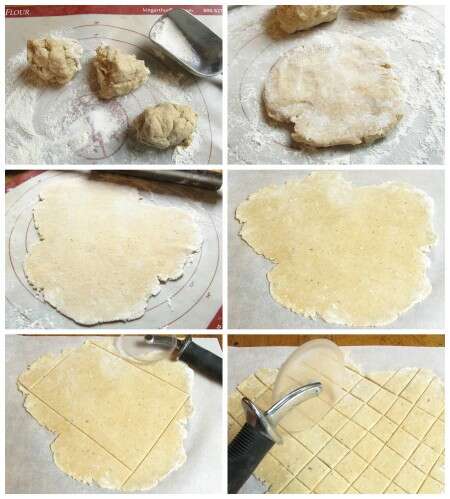 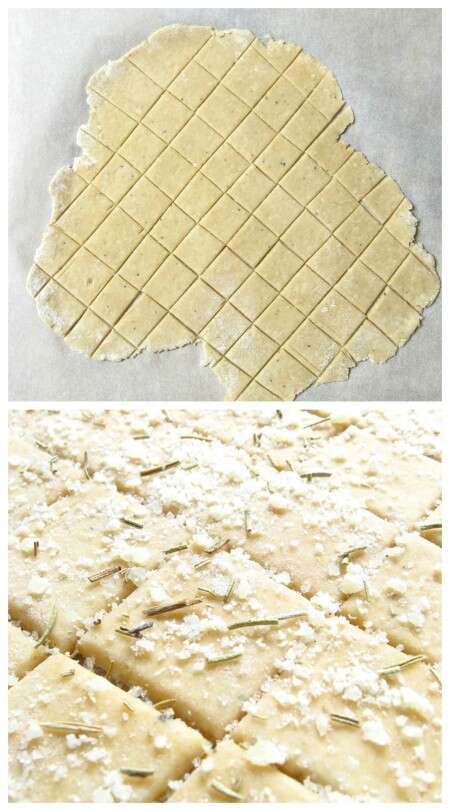 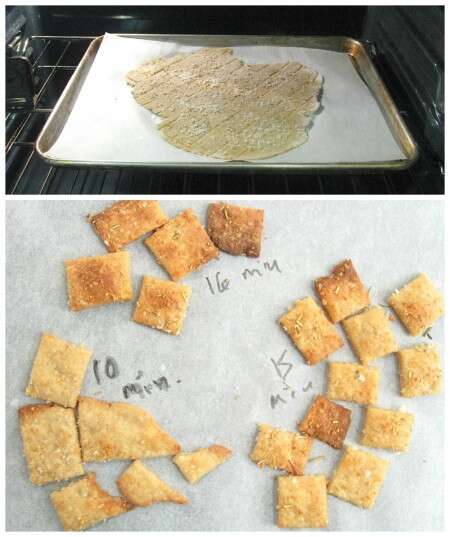 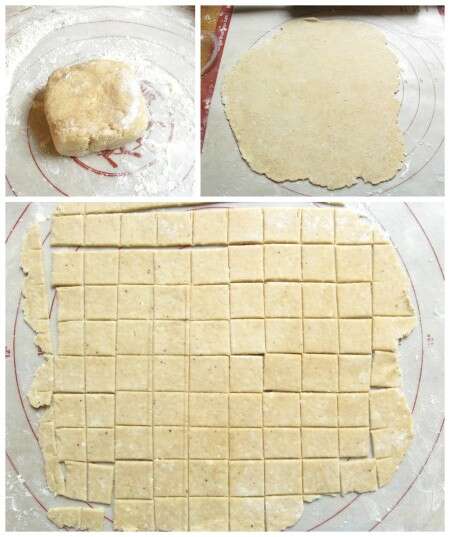 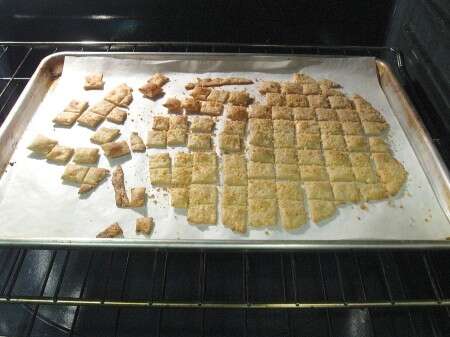 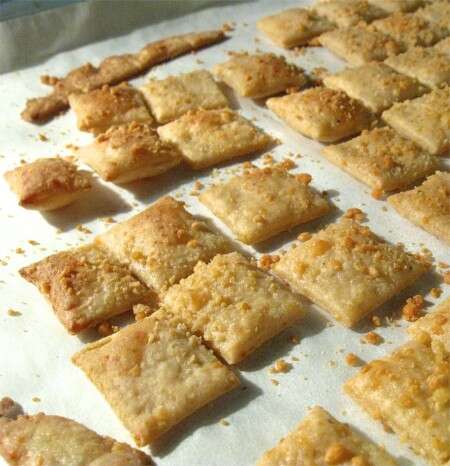 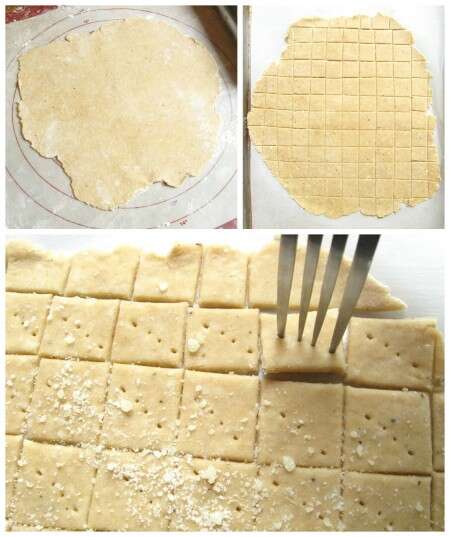 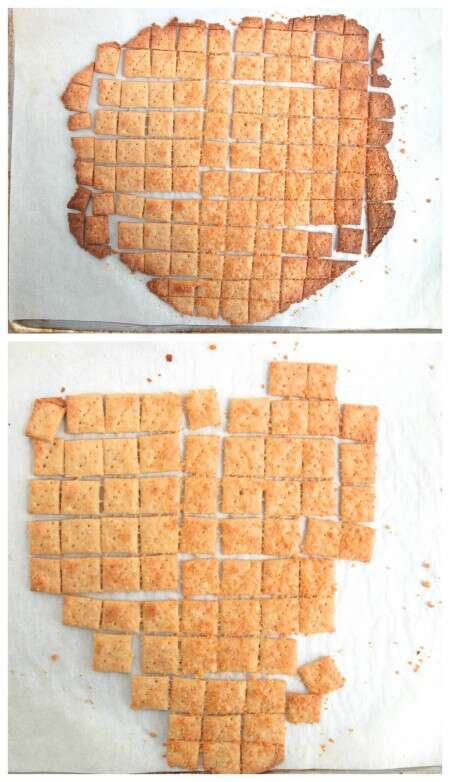 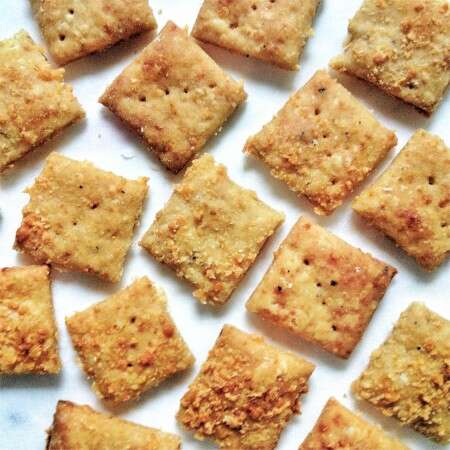 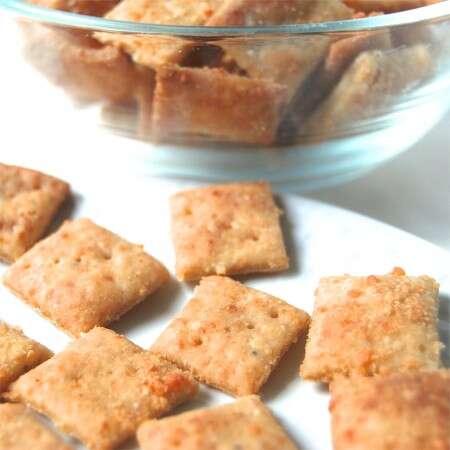 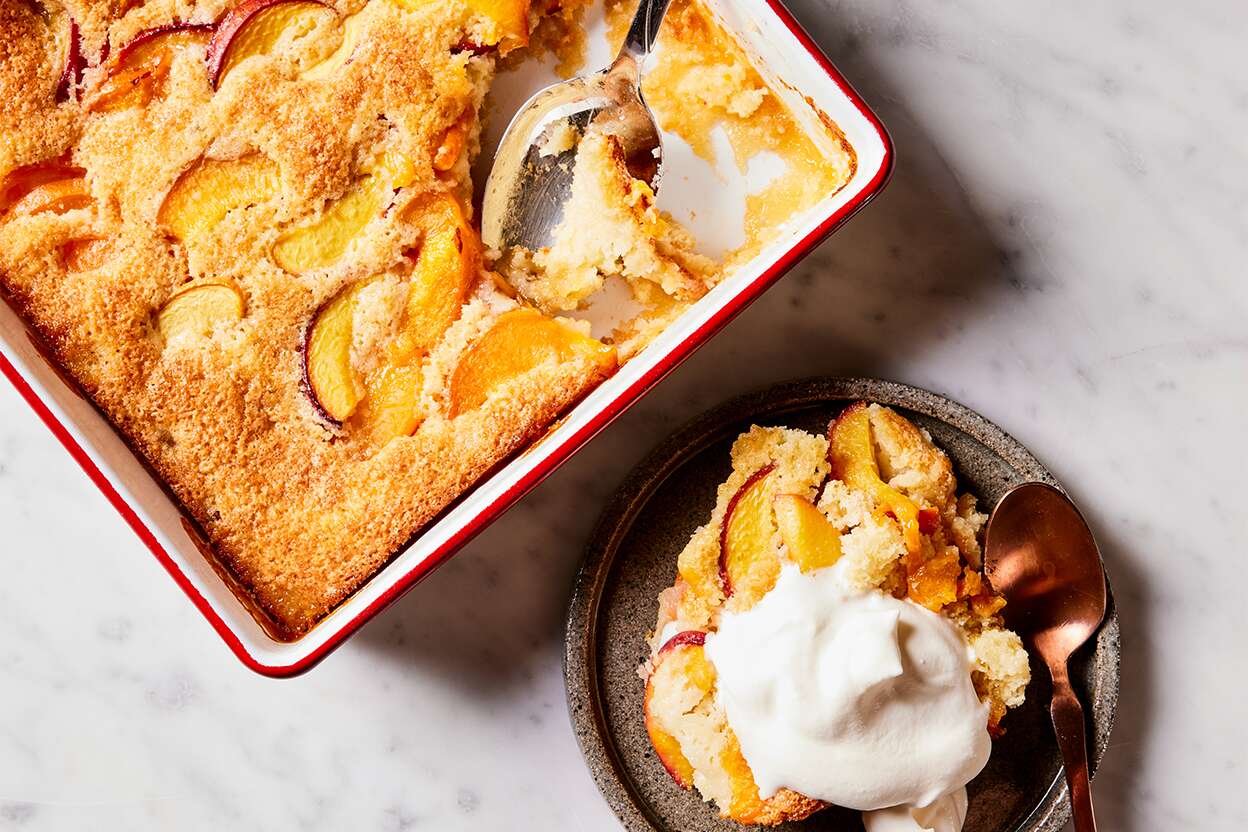 The 14 best recipes to bake in August

Just made these for the first time. First time making crackers too! For a first try they came out pretty good! I had some trouble getting them rolled out thin enough but will try again. Your blog was really helpful!
Hi! I love your tips and techniques posts and find them so helpful. I was hoping you could tell me if you could freeze the cracker batter and then bake another day? I know you did with the cheese straws, scones and cookies but I would prefer to ask just Incase as you can never know. Thanks a bunch
It should be fine to freeze your cracker dough for a short time, Megan, just make sure the dough is wrapped up nice and tight. If it's already rolled out, it will become fairly brittle when it freezes, so it would be best to keep it on a cookie sheet or some other flat surface. Happy baking! Mollie@KAF
I made these for New Year's Eve. They were delicious! The hardest part for me was incorporating the cold butter, but in the end, it was worth it. I would like to try mixing herbs into the dough next time. I brought these to our friend's party, and all my foodie friends LOVED them. Thank you!
Why don't you let me print just the recipes on this email? (not 7 pages of pictures) Did I miss somethimg? Thank You DS
Dorothy, scroll to the bottom of the post, and you'll see two links: one goes to the recipe, one goes to a nicely printable version. Click on the one that says "print," and Bob's your uncle! :) PJH
Has anyone tried making the dough and freezing before baking? I'm looking for things to make ahead of time leading up to hosting Christmas. I try to do as much freezing of doughs as possible.
Amy, this should work just fine. Wrap the dough in plastic, then foil - very thoroughly - to prevent excessive drying out; I'd also add an additional tablespoon of milk, to help combat that inevitable drying out of the dough. Good luck - PJH
Thanks!
What do you folks think the shelf life would be? I'd like to take them to a meeting... We travel on a Friday, the meeting I'd like them for is the following Wednesday evening... Would they be ok? I normally make and bring cookies, but I'd like to have some non-sweets this year. These crackers should last about 1 week if kept cool and dry, preferably in an airtight container.-Jon