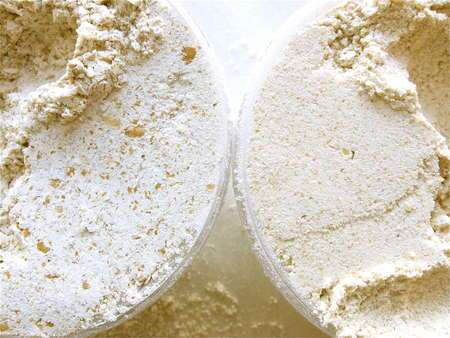 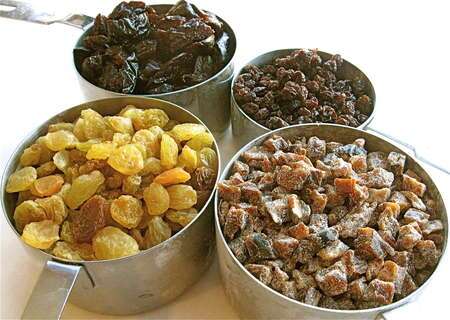 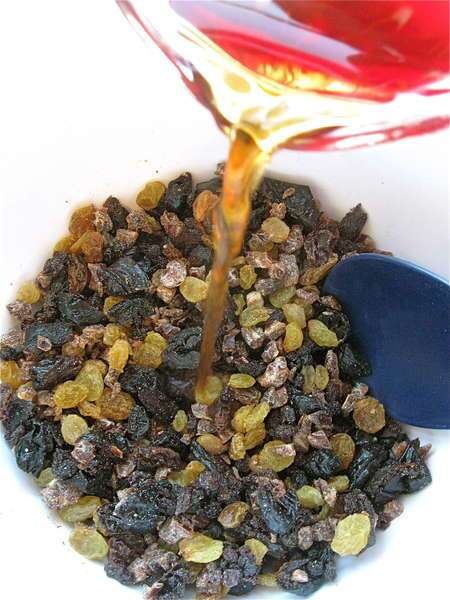 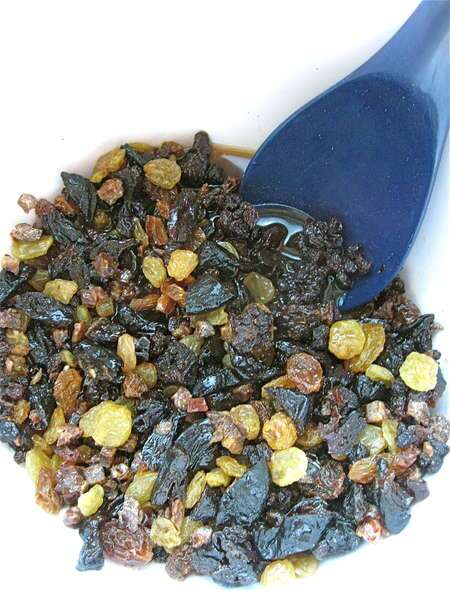 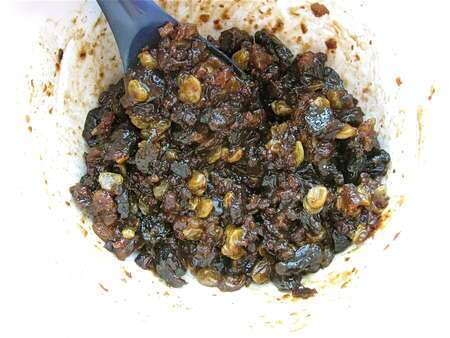 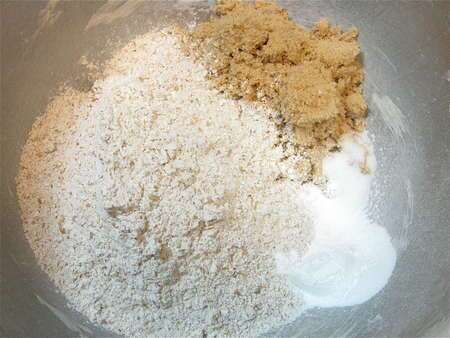 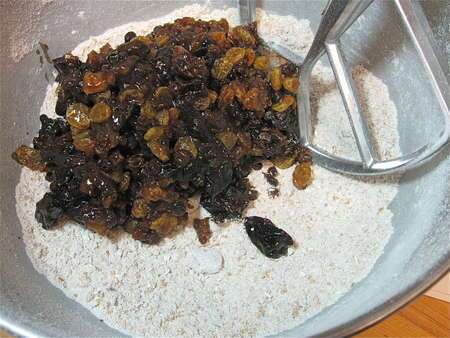 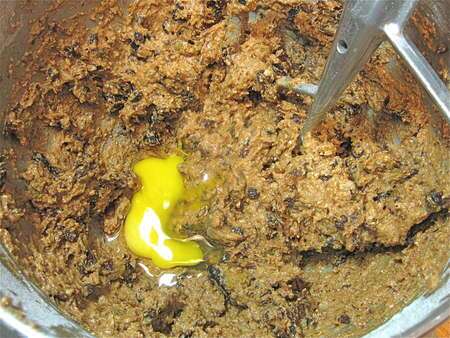 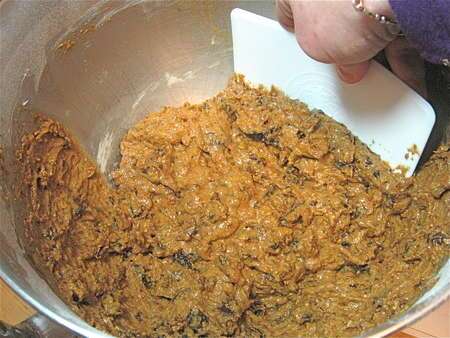 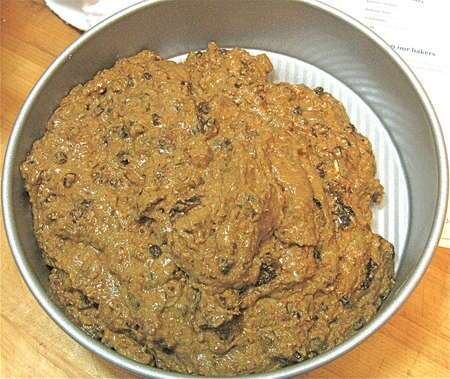 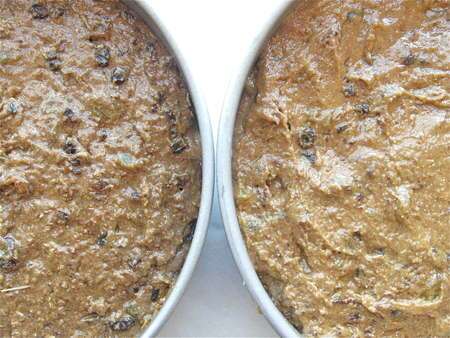 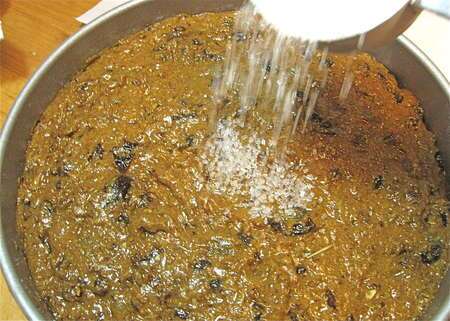 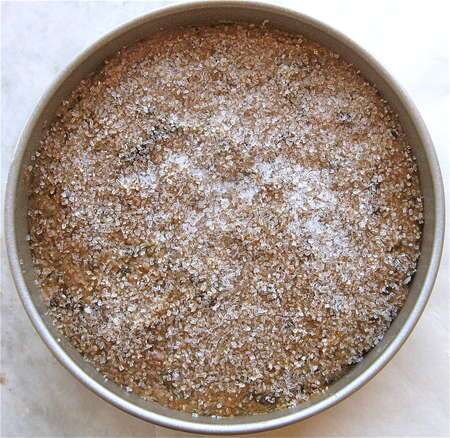 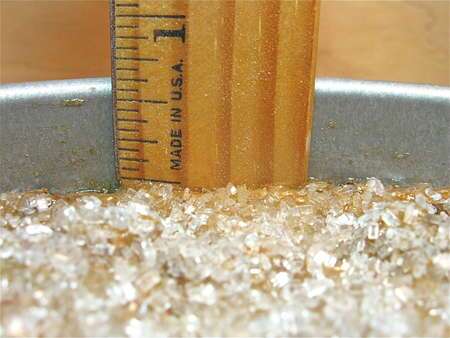 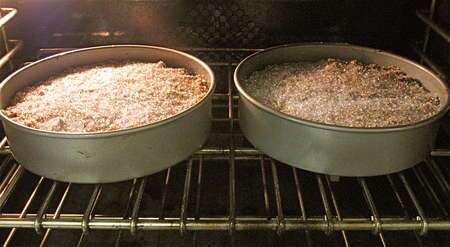 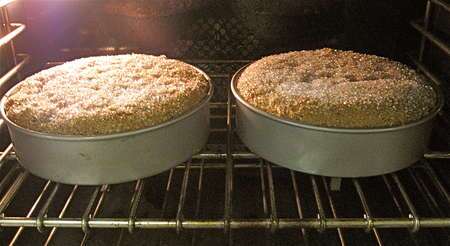 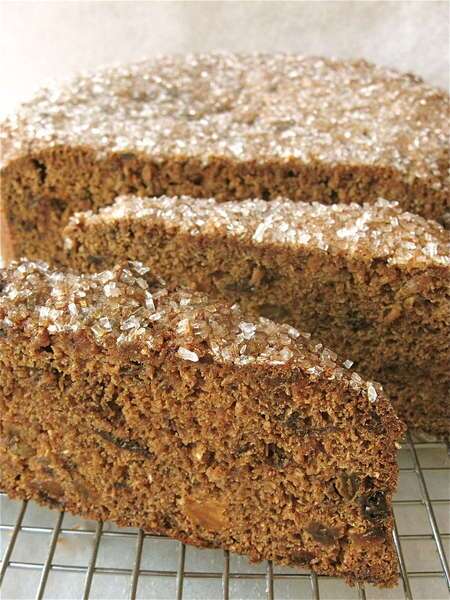 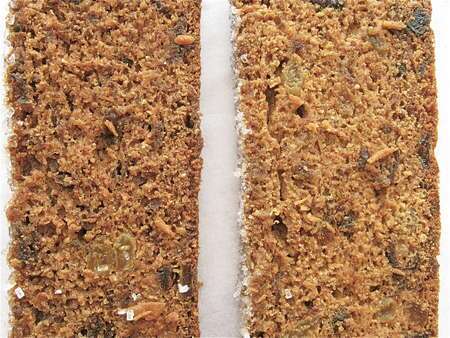 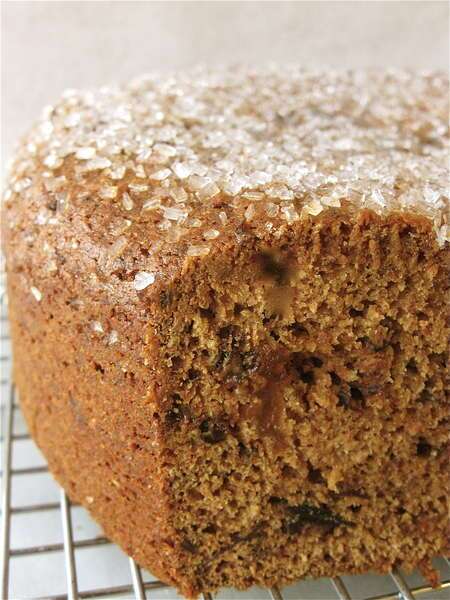 Looks great! I love fruitcake, and I'm on a mission to convert all the naysayers. I'll definitely give this a try this week. By the way, I made the pistachio pound cake from the most recent Baking Sheet..delicious! I can't believe I've survived this long without pistachio paste. I could eat it straight from the can!
On second reading, it kind of reminds me of a recipe I have for Boston Brown Bread- baked in a large vegetable can. B&M makes the (canned) original. My recipe uses whole wheat, non fat yogurt, raisins, and molasses. Delicious and healthy. Great with low fat cream cheese.
Looks great! And I love all those dried fruits. If using white whole wheat, maybe a couple to Tbsps of bran could be added to make it more like the original Irish whole-meal flour ? (or what else- I've got wheat bran, wheat germ, cracked wheat, etc) Am I missing something, or is the yolk the only fat? Earl Grey is my favorite tea, I wonder how that distinctive taste might work out. This seems like something I could use on my Healthy Eating Plan (hate the D word!)- whole grains, fruit, low fat, not too much sugar. You are right the egg yolk is the only fat. The wonderful dark fruits are what gives it it's "fat" mouth feel. I think Earl Gray would work well. You could add a bit more bran if you wished, but may need to increase the liquid slightly. Play with it . Have fun! Mary@ KAF
Oh dear this sounds jus like a recipe im looking for...oh i love the idea of dates...am all with u sweets... cheers and happy sunday and st.Patricks day too....
It's in the oven now. I have no idea what possessed me except an overwhelming desire to use up some prunes I had from another recipe. I'll let you know how it comes out and thanks for the sudden baking inspiration!