Nothing distinguishes summer better than the triple threat of graham cracker, melted chocolate, and gooey toasted marshmallow. These mini MaryAnn cakes begin with a graham-flavored cake base. They're then filled with a rich, smooth, decadent chocolate ganache, and topped with a marshmallow-like frosting that's then flash-broiled for that quintessential s'mores effect. 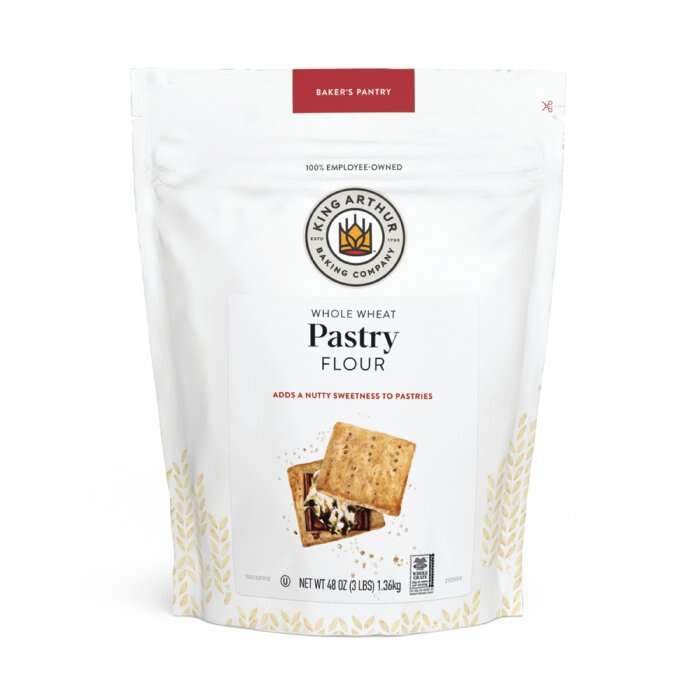 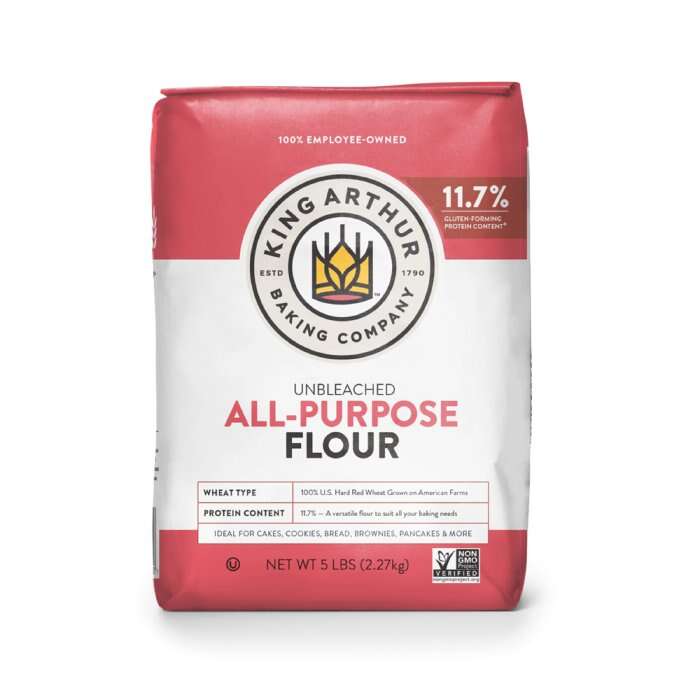 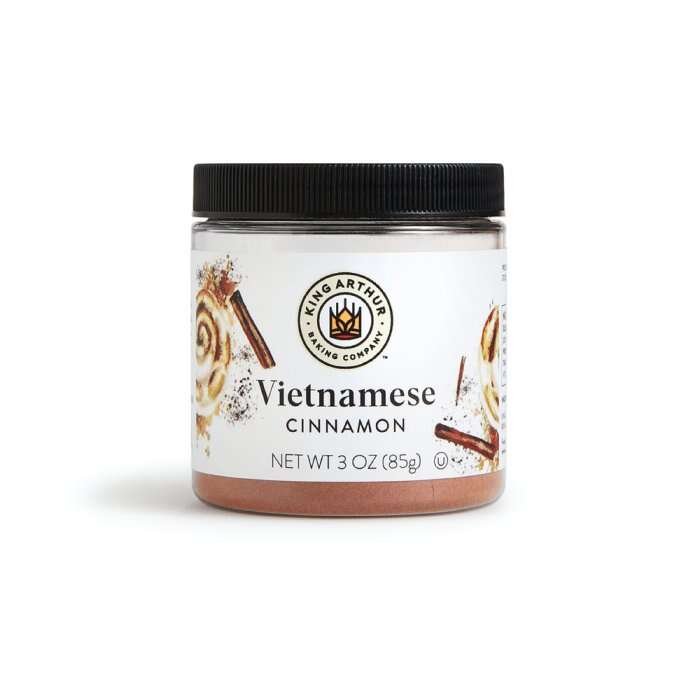 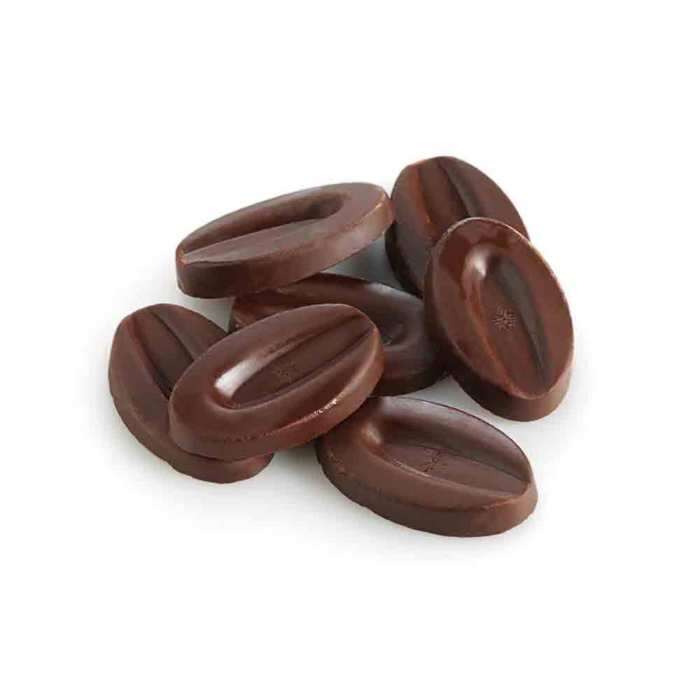