Mixing up batter and drizzling glaze atop doughnuts is a standard part of our King Arthur Flour test kitchen crew’s routine. But said action accompanied by banks of lights, a director, and a photographer is quite the opposite.

Still, that’s just the situation we found ourselves in recently when we were asked to contribute to America the Great Cookbook, a new book by author and food writer Joe Yonan, two-time James Beard award-winner and food and dining editor of The Washington Post.

While our test kitchen is regularly tasked with providing recipes to outside entities, this request was special.

First, the book’s sales fight childhood hunger by helping No Kid Hungry connect kids with at least 200,000 meals. King Arthur has also supported this worthwhile hunger-fighting organization, both financially and via marketing initiatives.

And second — well, how could we resist rubbing shoulders, if only virtually, with the selection of nationally renowned chefs and bakers who've also contributed their recipes to the book?

The book’s subtitle — “The food we make for the people we love from 100 of our finest chefs and food heroes” — says it all. A total of 104 chefs, authors, and restaurateurs from around the country have contributed their favorite recipes. And each one is a personal answer to the book’s central question: “What do you love to cook for the people that you love?”

Their answers range all over the map — literally, with featured cooks from around the country. Each has written a short paragraph about his or her work and/or chosen recipe(s). And their words give the reader a peek into both the personality and personal life of some of this country's most renowned foodies. 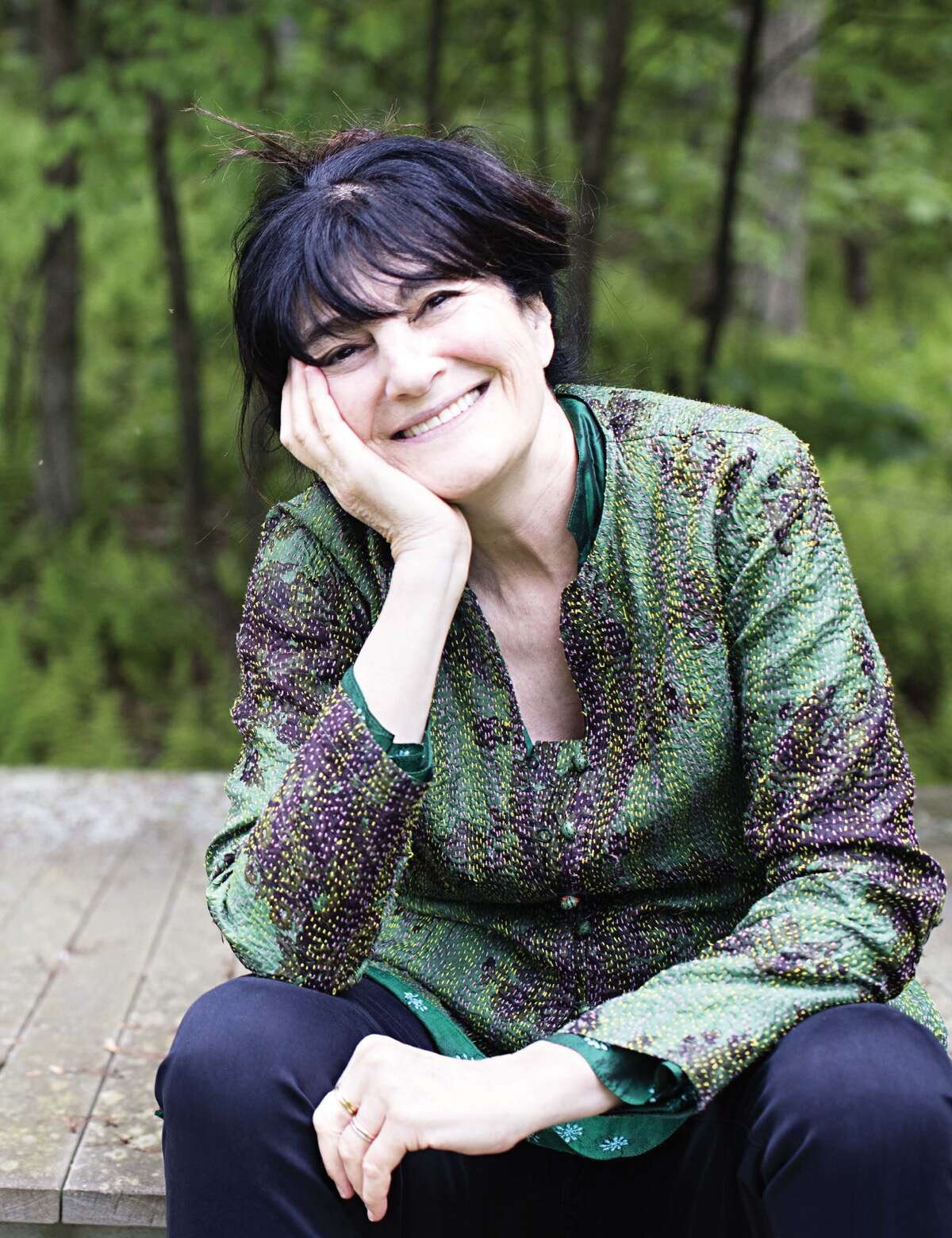 Contributors include people like Ruth Reichl, author, writer, and food editor. Her entertaining memoirs and cookbooks, long stint at Gourmet magazine, and celebrity status as the New York Times’ restaurant critic have made her an American food icon. Reichl chose her Tart Lemon Tart recipe for the cookbook.

Note: Tart Lemon Tart, and all of the recipes mentioned here, can be found in The Great American Cookbook. 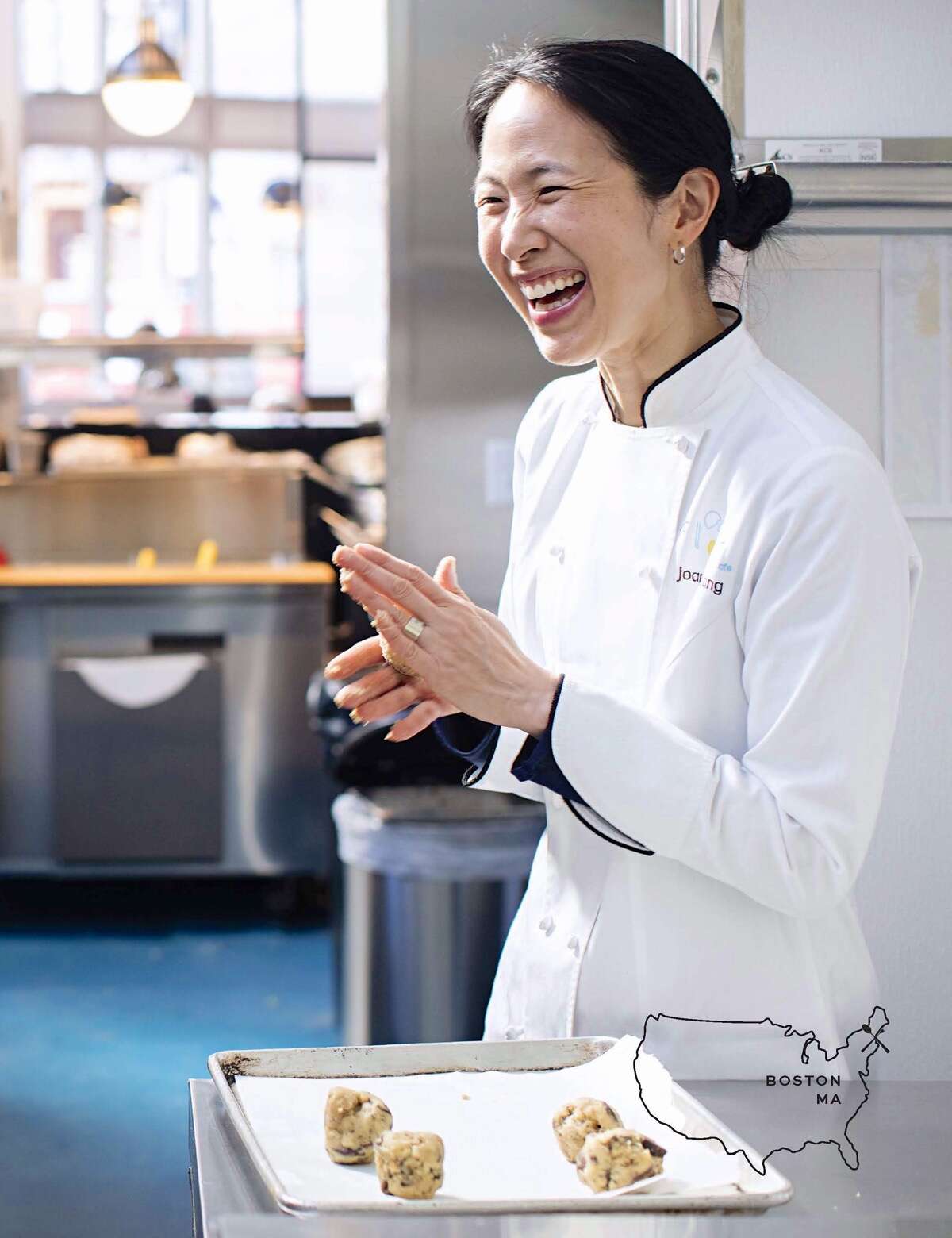 And Joanne Chang, a celebrated young baker and author. This James Beard award-winner is proprietor of the justly famous Flour Bakery + Café in Boston. Check out her recipes for Chocolate Chunk Cookies and Raspberry Swirl Meringues. 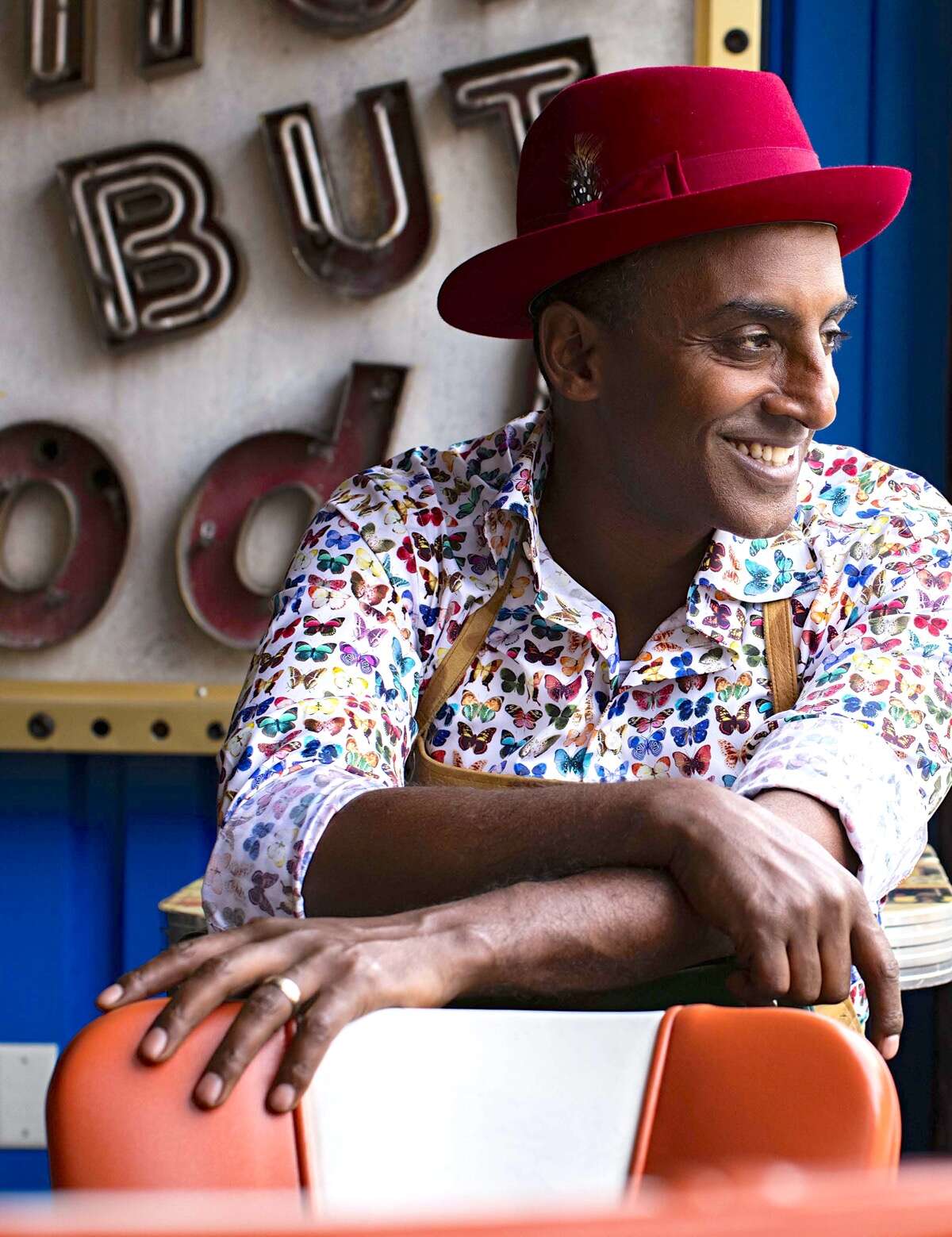 Marcus Samuelsson, a New York City chef, is familiar to many as a judge on the Food Network’s Chopped, Iron Chef America, and Top Chef. His Fried Chicken and Red Velvet Waffles are a new twist on an American classic. 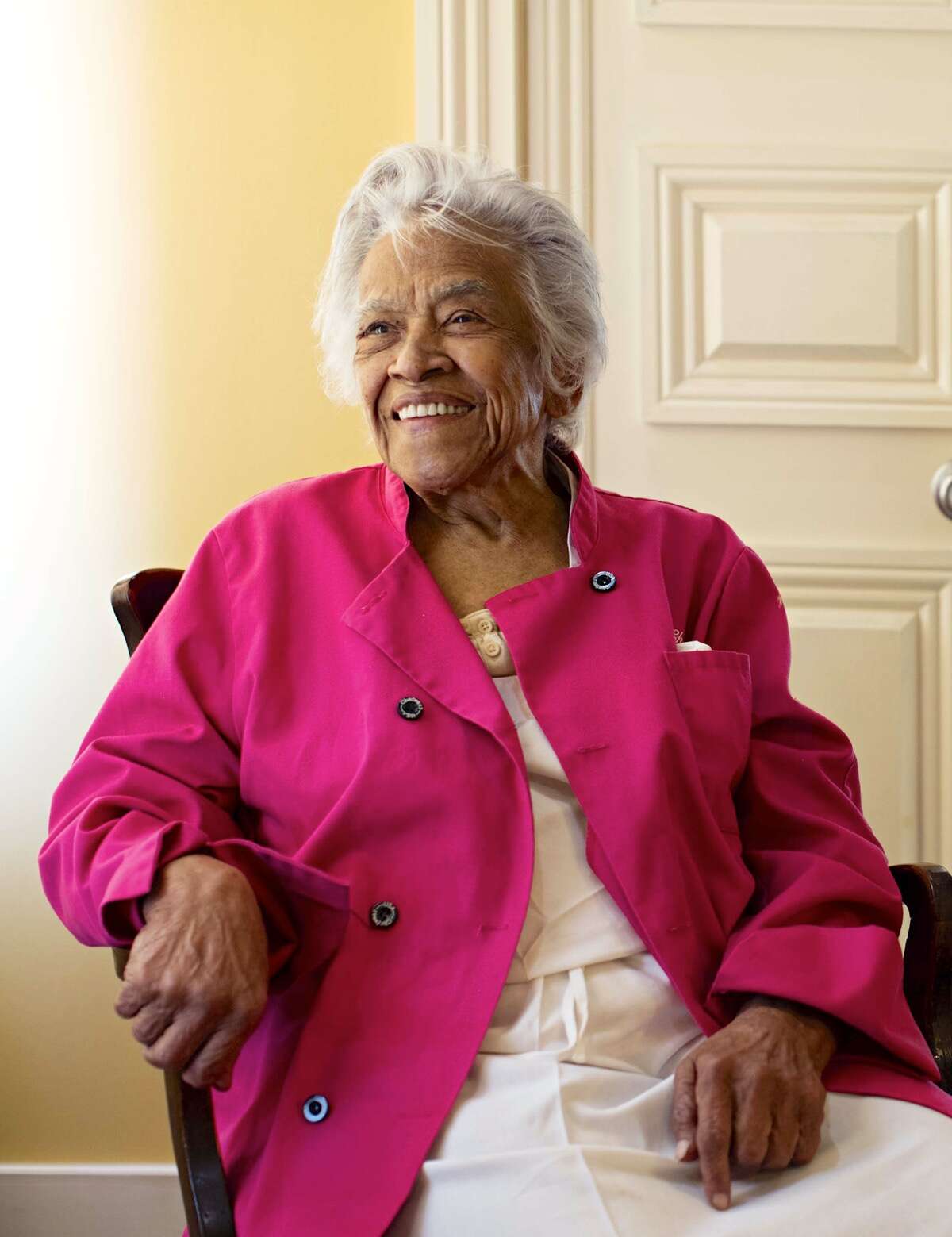 Known as the Queen of Creole Cuisine, Leah Chase is a New Orleans chef, author, and restaurateur. She's also as an honored member of the James Beard Foundation's Who’s Who of American Food and Beverage. Her shared recipe? Creole Gumbo, of course. 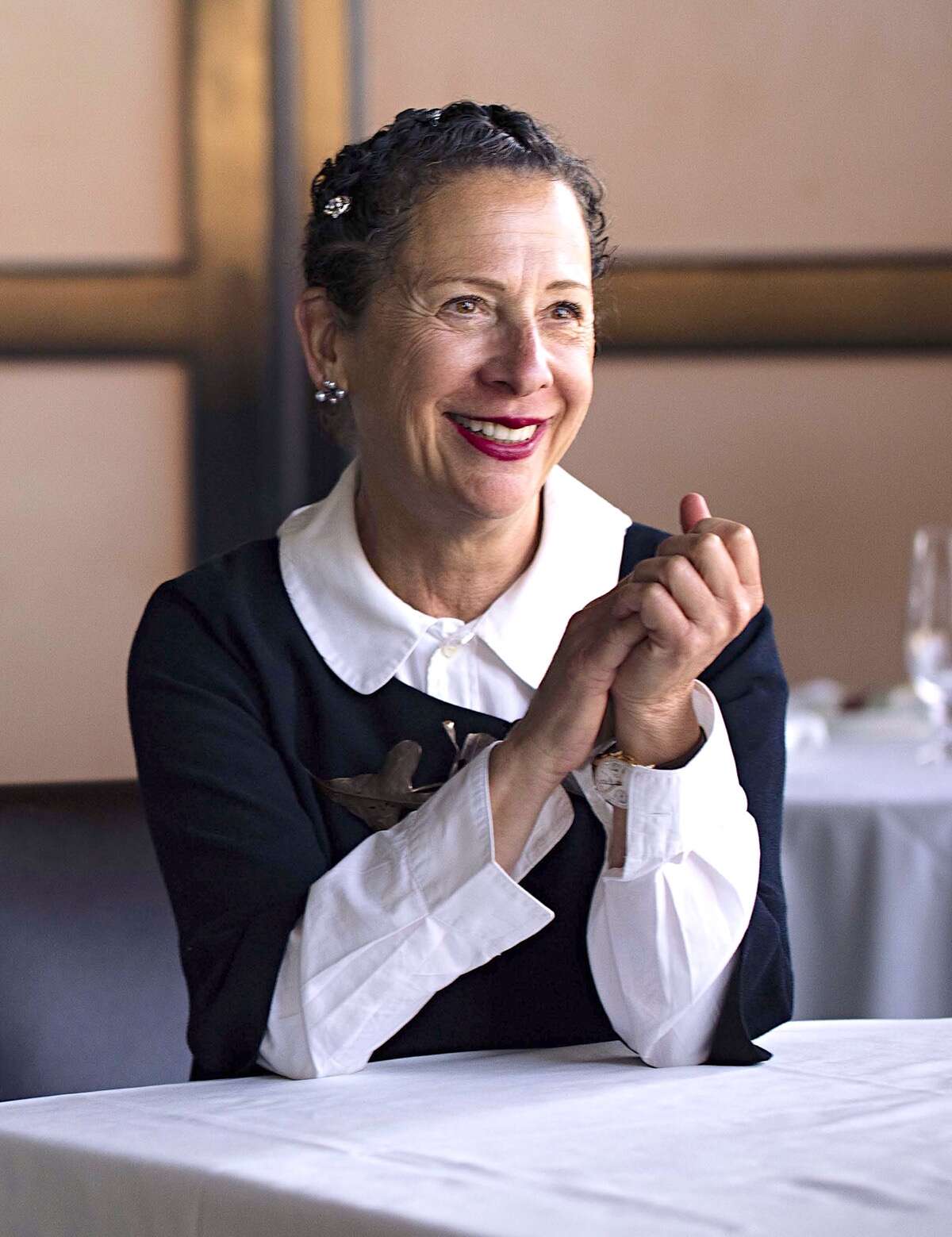 And then there’s us — me, Charlotte, and Amber, all bakers at King Arthur Flour. King Arthur is proud to be one of just three national food companies selected to participate. When asked what we’d like to contribute to the book, we decided on a variation of a website favorite, Baked Pumpkin Doughnuts. Adding Boiled Cider Glaze to this reader-favorite recipe takes it over the top. 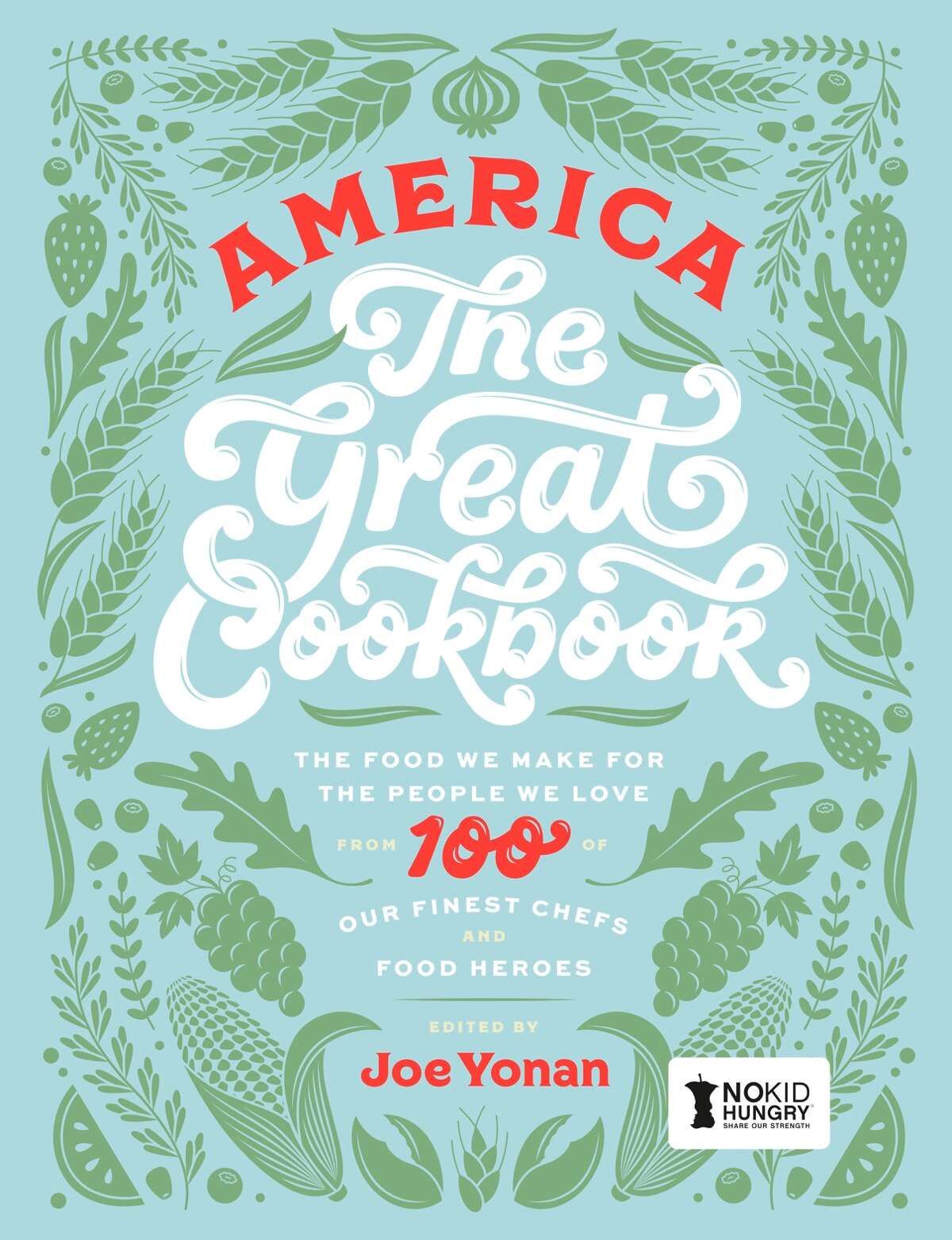 Want to add a hefty tome of superlative recipes to your collection — and help feed hungry kids as well? You can't do better than America the Great Cookbook.

The best way to get a good picture and feel for the education center is to sign up for a class as I did last fall. It was a bucket list experience. KAF's staff, regardless of position, is extraordinary, as they are all employee owners and it shows. One gets so much more than just class experience: the bakers as they bake all morning long and more; the store employees; the cafe staff, and on it goes. I never heard a complaint in 8 days. It was remarkable. I can't wait to go back. J. Byler
I am a regular contributor to No Kid Hungry and would love to buy this but don’t have room to keep physical books. Do you know if there is or will be an e-version available? Thank you.
Good news, Gaylen. It looks like there's a downloadable version that's made for the Kindle, which you can order from Amazon. We hope that helps, and enjoy! Kye@KAF
Thank you for responding. I love pictures in my cookbooks. I have so many of your recipes saved on my iPad, maybe some of them will be included in the Great American cookbook. So, how do I order?
Thanks for baking with us, Gracemarie — Just click here to order: America the Great Cookbook. Our recipe for glazed pumpkin doughnuts is included in the book, along with a lot of other really yummy sounding recipes from all across the country. Enjoy! PJH@KAF
Thank you for your blog post.Thanks Again.
Where can you get the cookbook? And when will it be available?
Here you go, Judy; it's available right here: America the Great Cookbook. Enjoy! PJH@KAF
Had the great pleasure of meeting P.J. in person a few years back; this included a behind-the scenes tour of the test kitchen (building just up the road from KAF) ~ my husband and I are native New Englanders now living in Florida, and this was definitely a highlight of our annual summer sojourn to Vermont from Florida!
Does this cookbook have pictures?