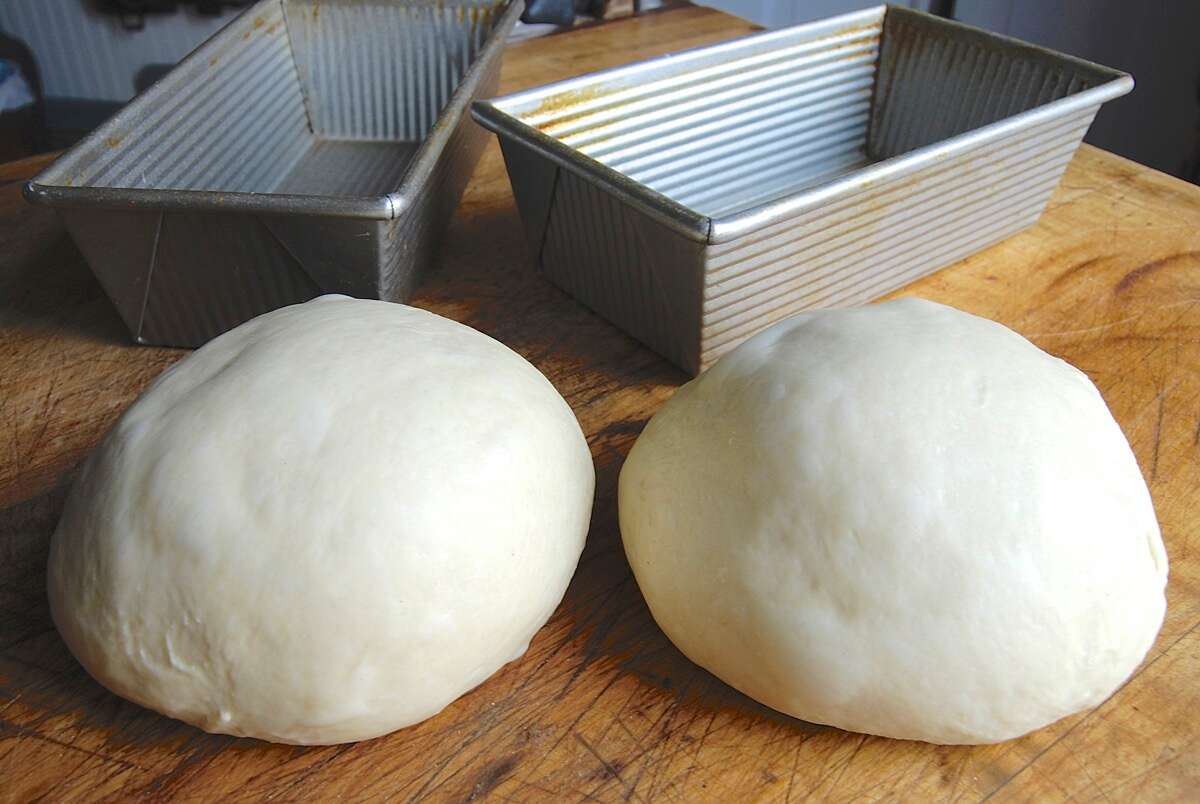 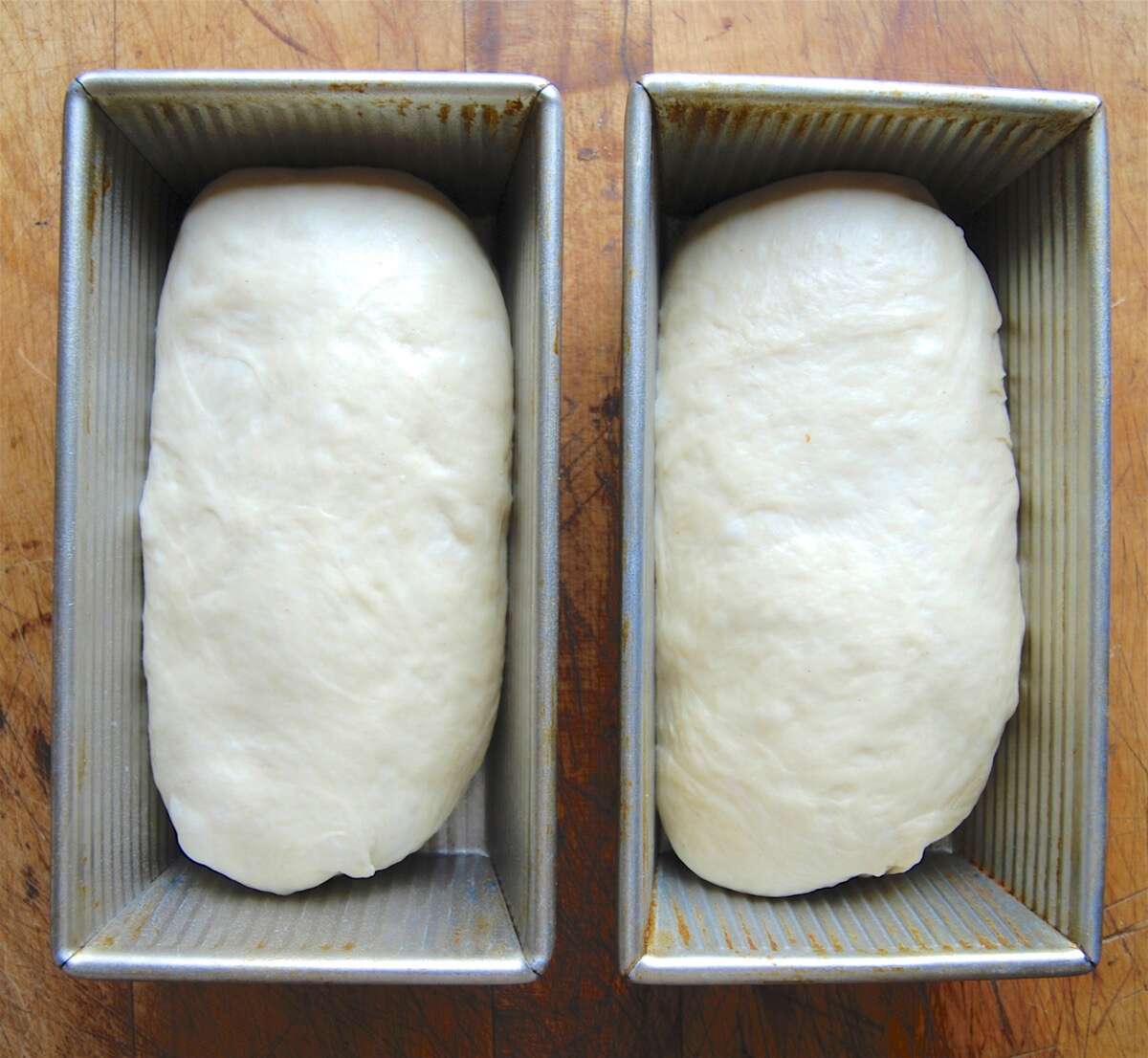 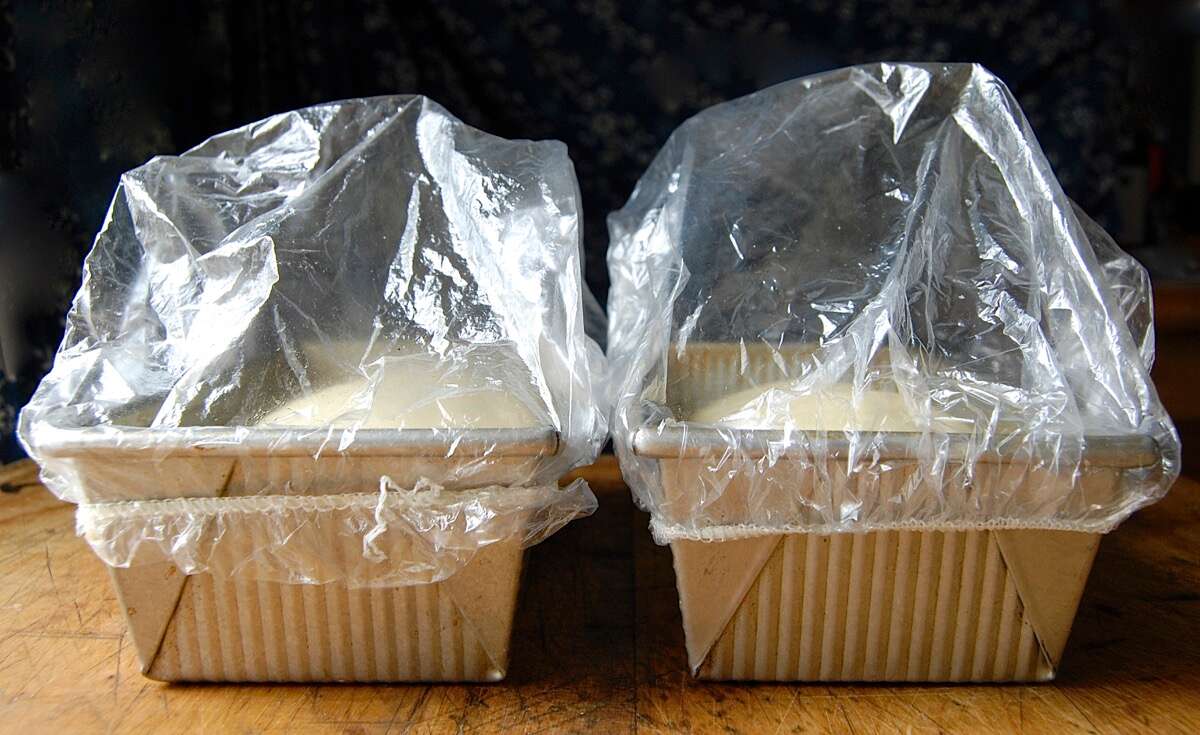 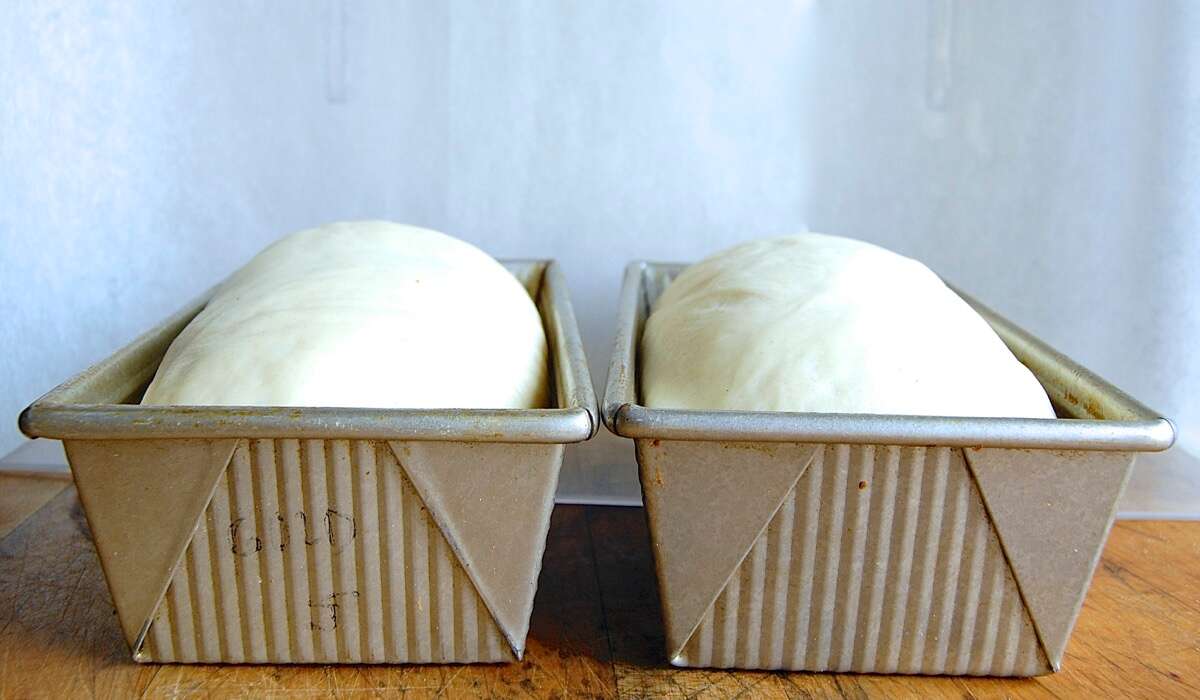 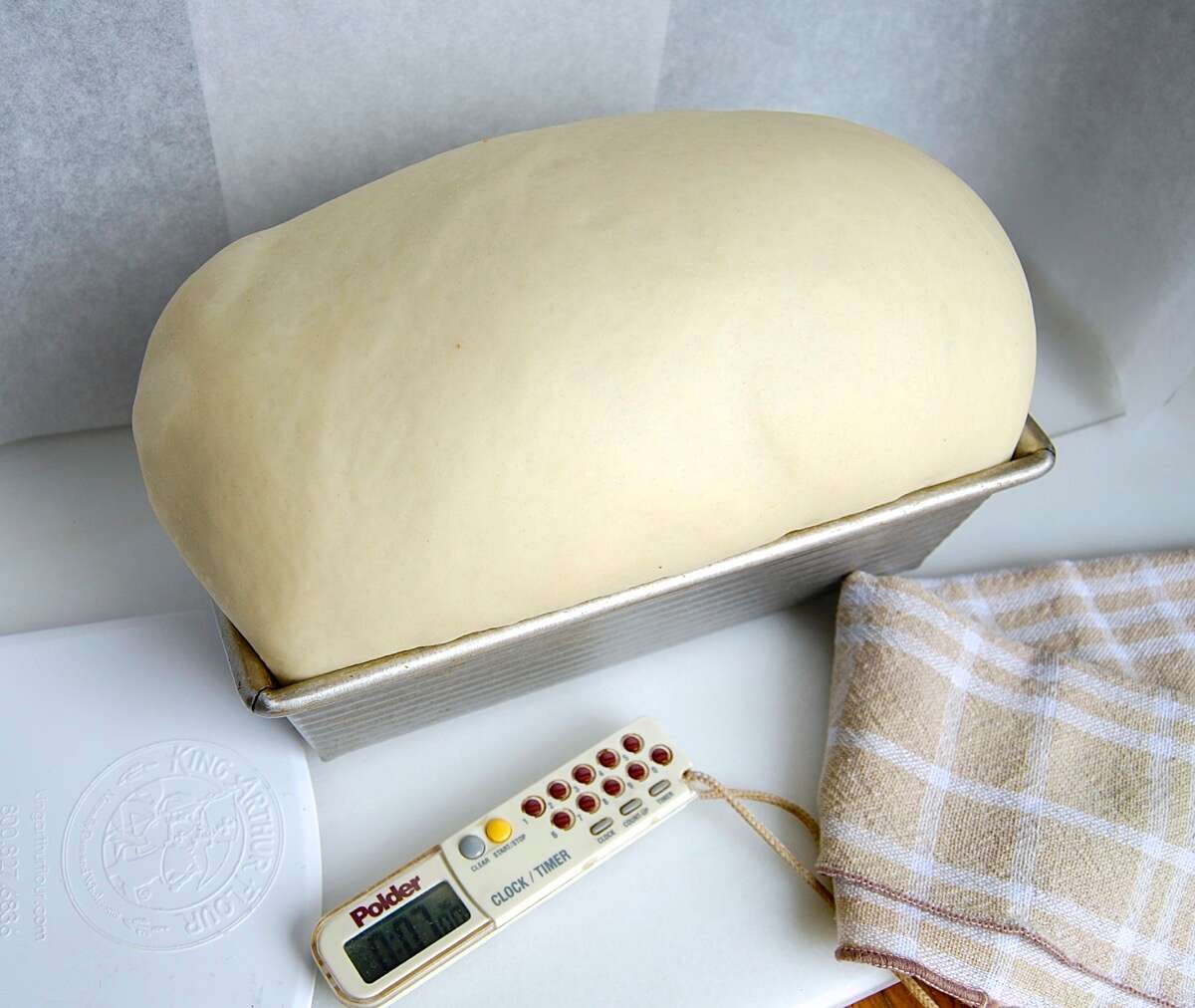 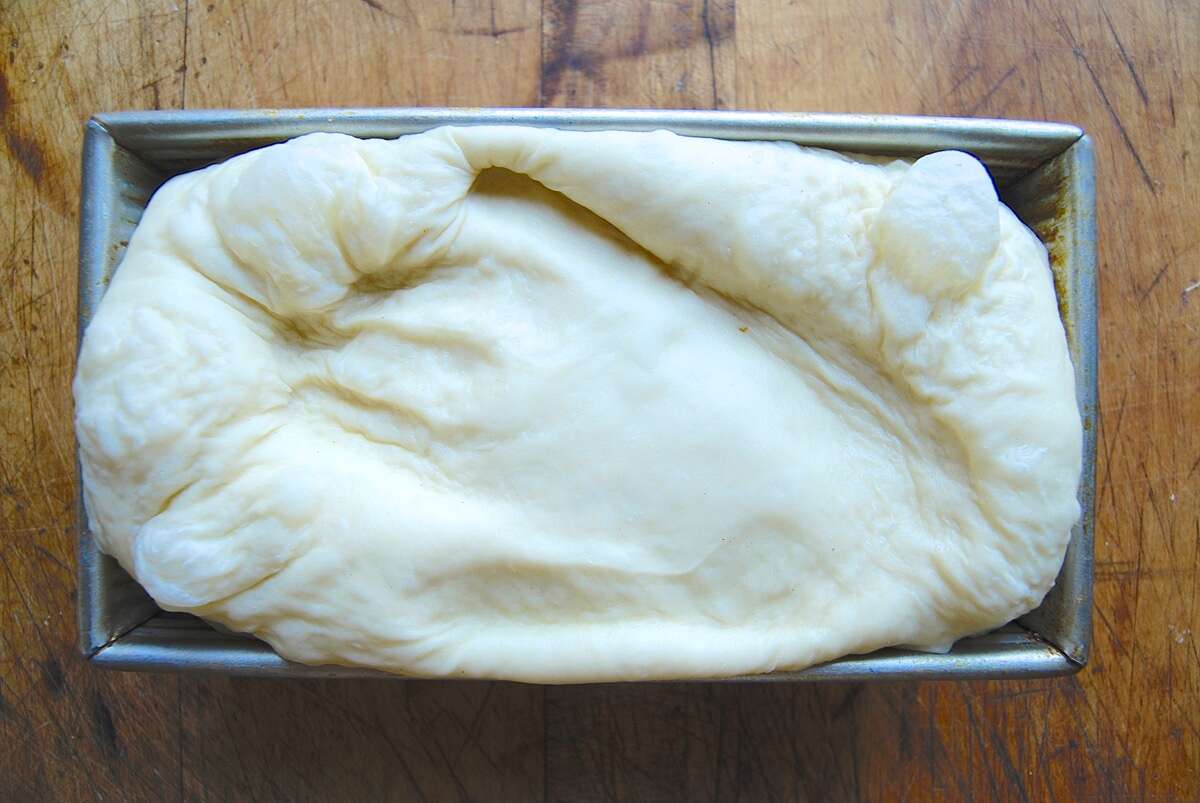 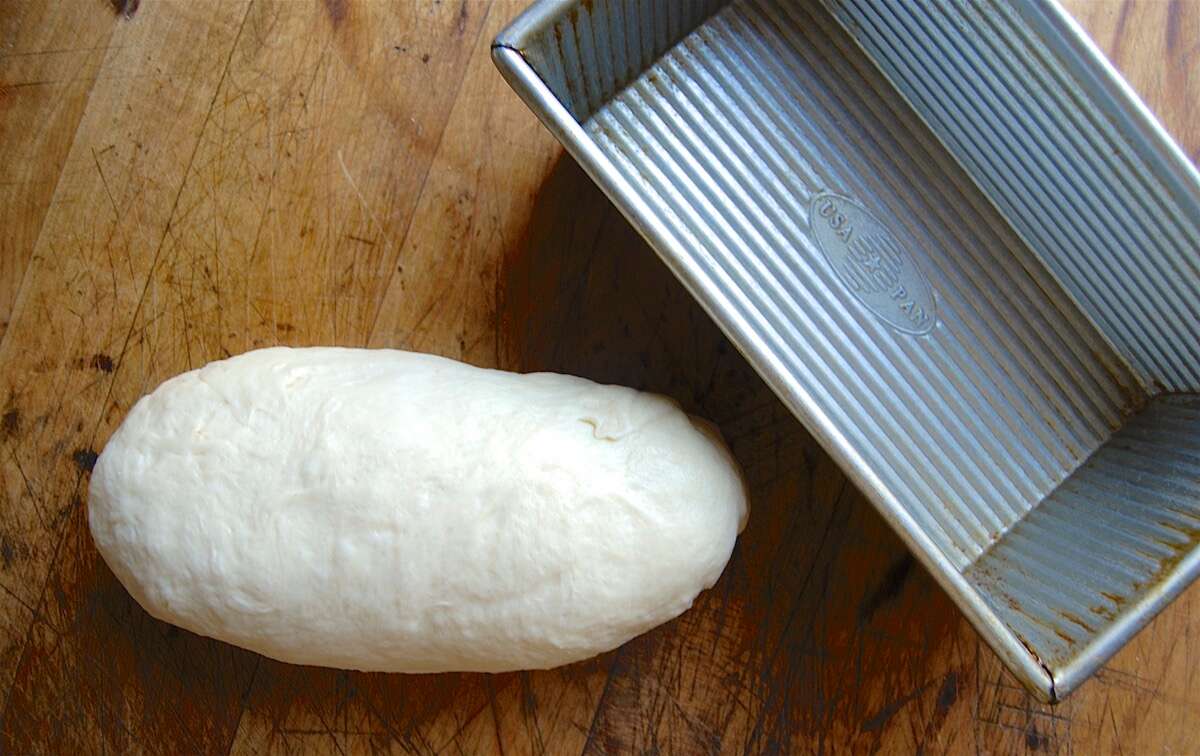 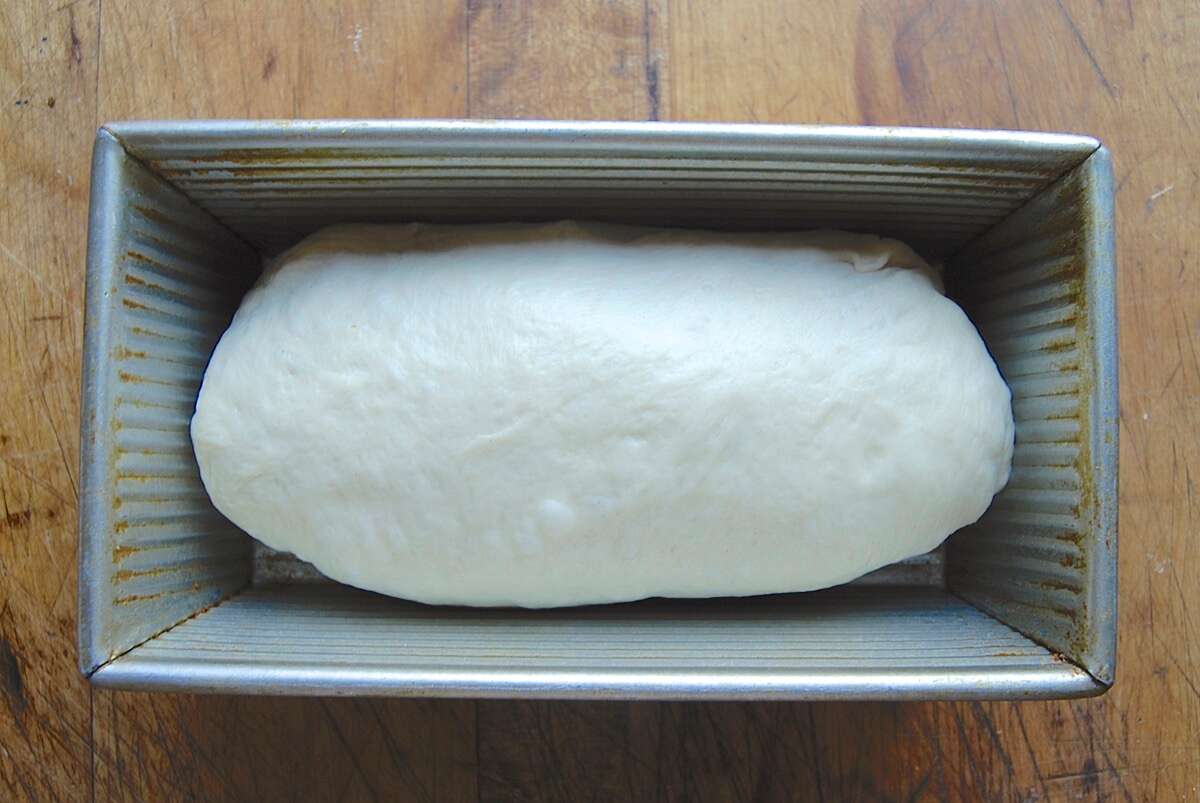 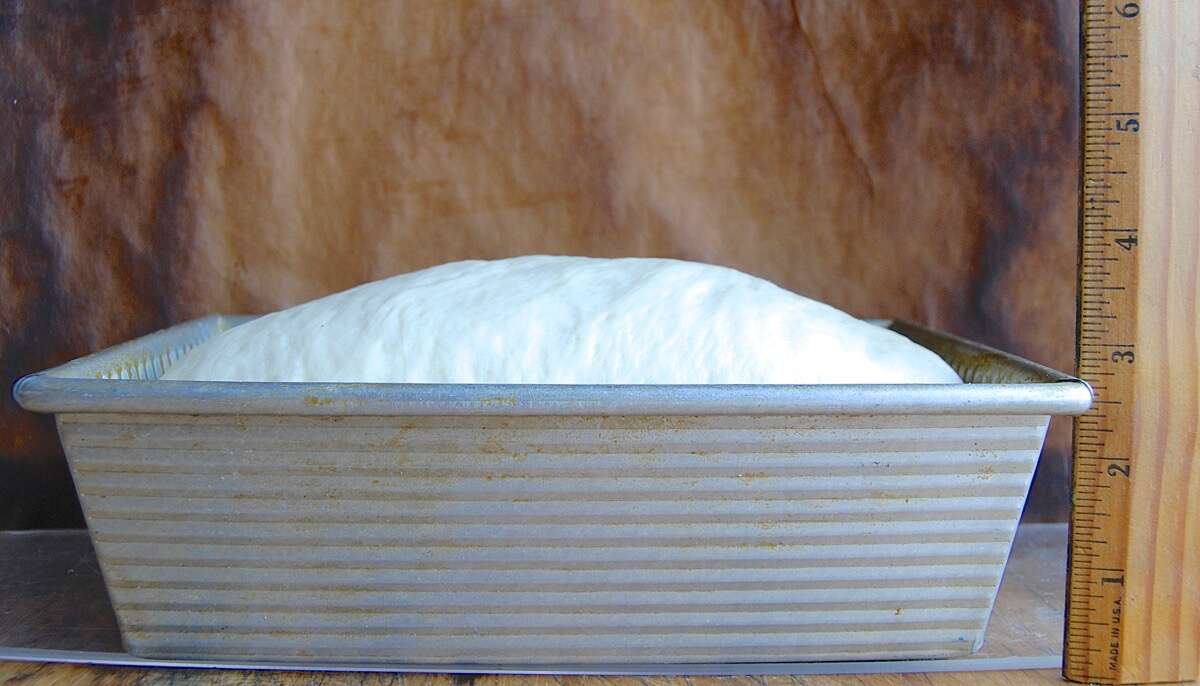 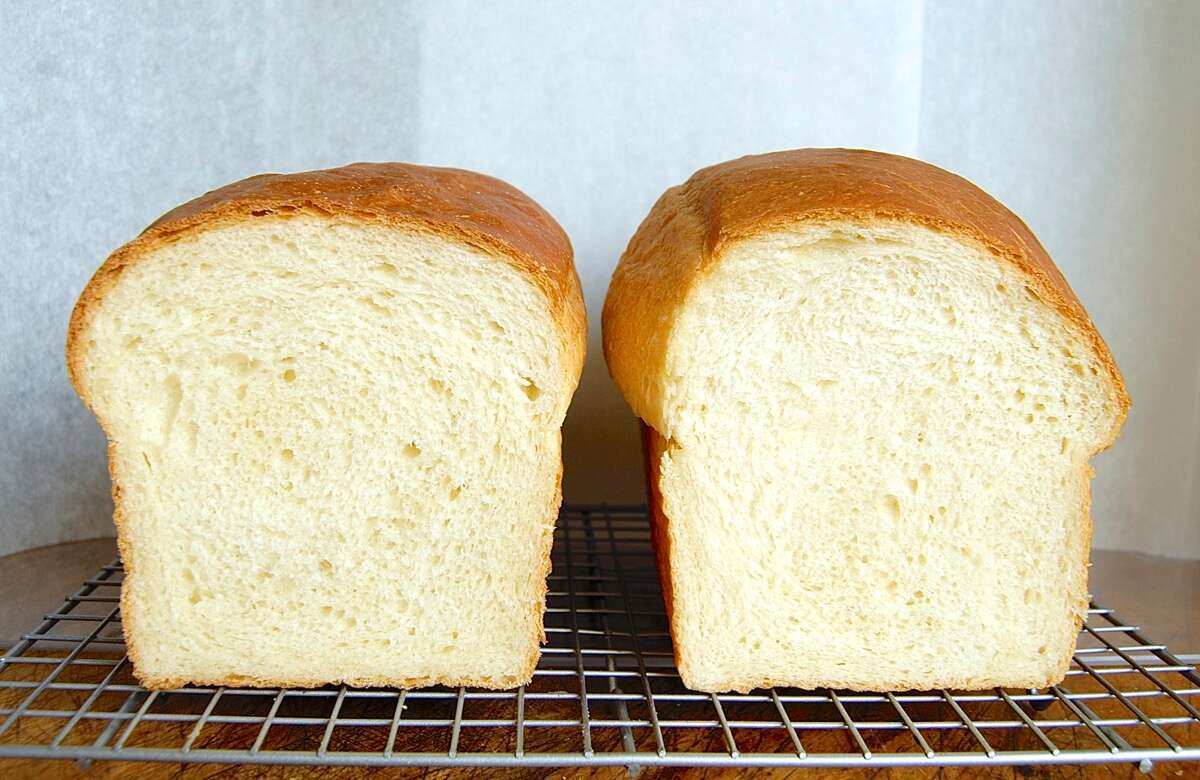 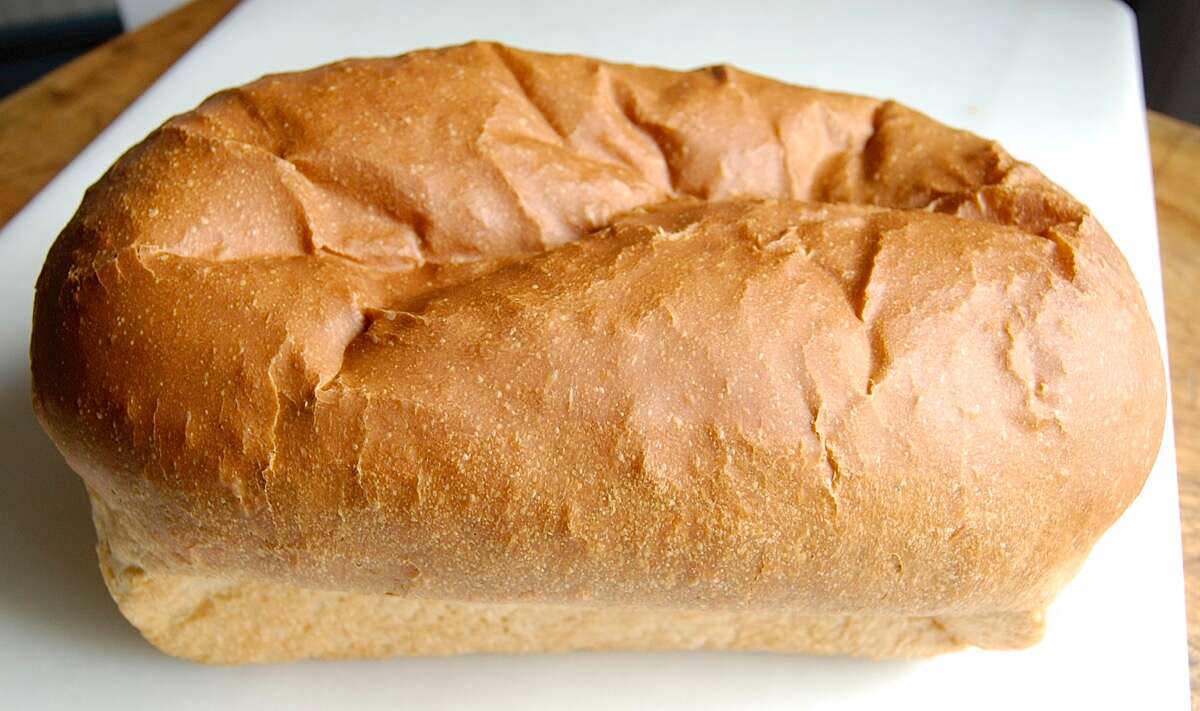 Hi there, Tanya! You sure could use this method if your no-knead bread over-proofs. If you live in a warmer or humid climate, then we'd suggest checking on your sooner then listed in the recipes, as those two factors will increase the rate of fermentation. The crumbling could be caused by over-proofing but it is also commonly the result of a dough that is too dry. To ensure you're using the right amount in the recipes, we recommend checking out the "Recipe Success Guide," link next to the ingredients header on the recipe page. You'll see that either measuring your flour by weight using a scale, or fluffing and sprinkling the flour into your measuring cup are the best ways to ensure you've got the right amount. We hope this helps and happy baking! Morgan@KAF
May i know the height of the loaf pans you use?
Hi there! In this article, we used 8 1/2" x 4 1/2" loaf pans. Happy baking! Morgan@KAF
I was wondering about this just the other day! Glad to have the information. Thenks for the shower cap tip, too - I was not with the program.
Perfect loaf or over proofed: No matter, it gets eaten.
Very,very interesting,
This is good to know. Does it also work when doing sourdough?
Hi there, Jackie! This technique doesn't typically work out with sourdough bread because the dough has already gone through a longer fermentation period before the final rise. Kindly, Morgan@KAF
My whole wheat bread looks beautiful going into the oven but many times come out lopsided with 1 side higher than the other. Is this caused by not letting them rise enough, overcrowding, uneven temp, or some other reason? Thank you
Hi there, Cindy! We wonder if it is how the loaf is shaped? If the dough isn't shaped tightly enough it will expand in whatever direction it would like, which can result in a loaf that rises higher on one side than the other. We hope this helps and happy baking! Morgan@KAF