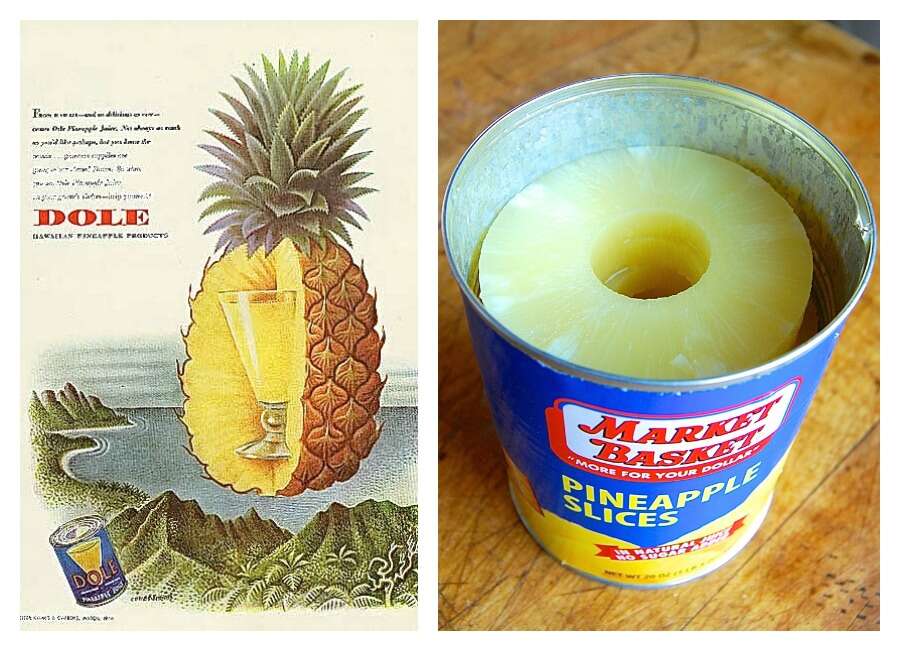 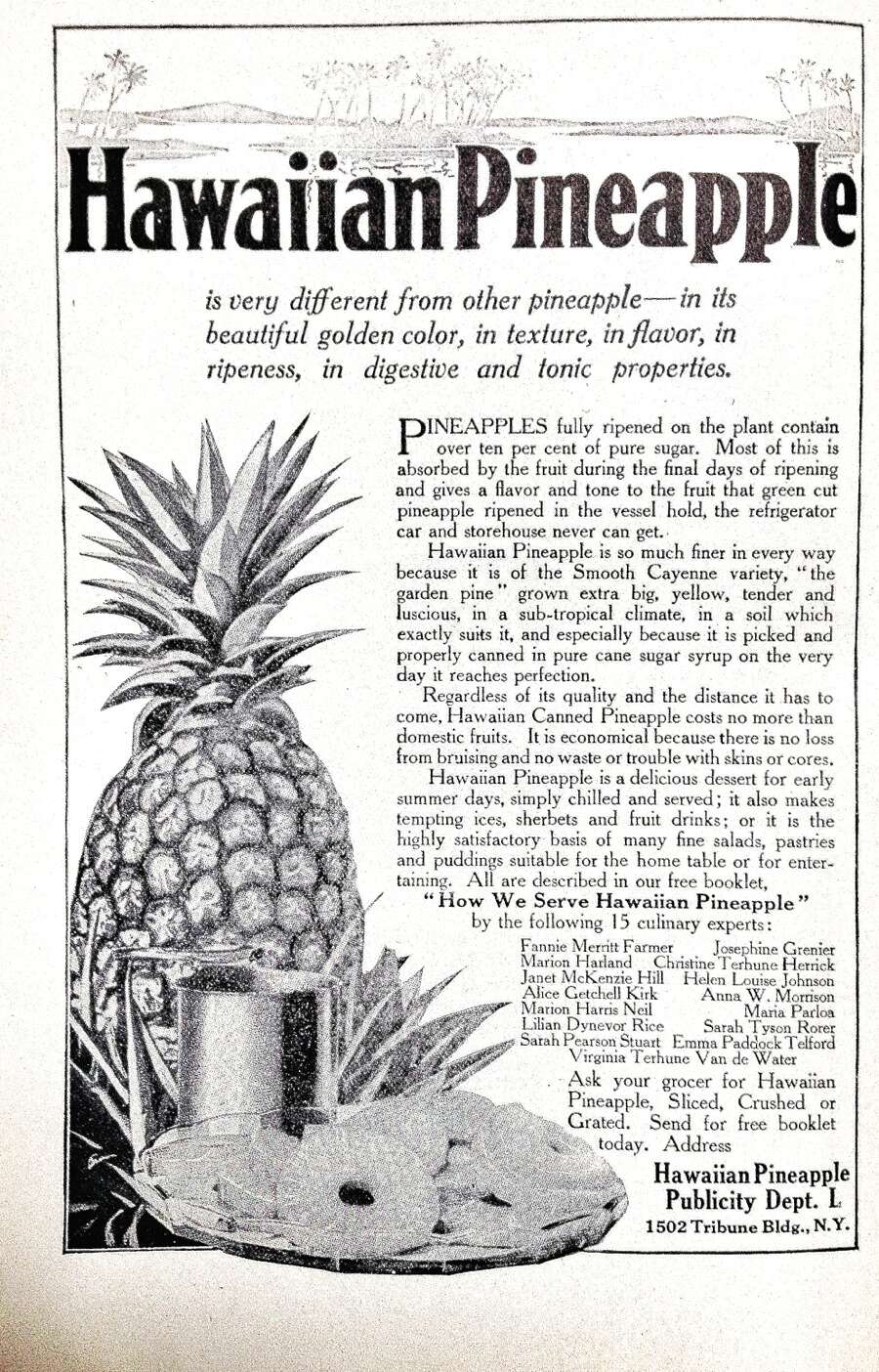 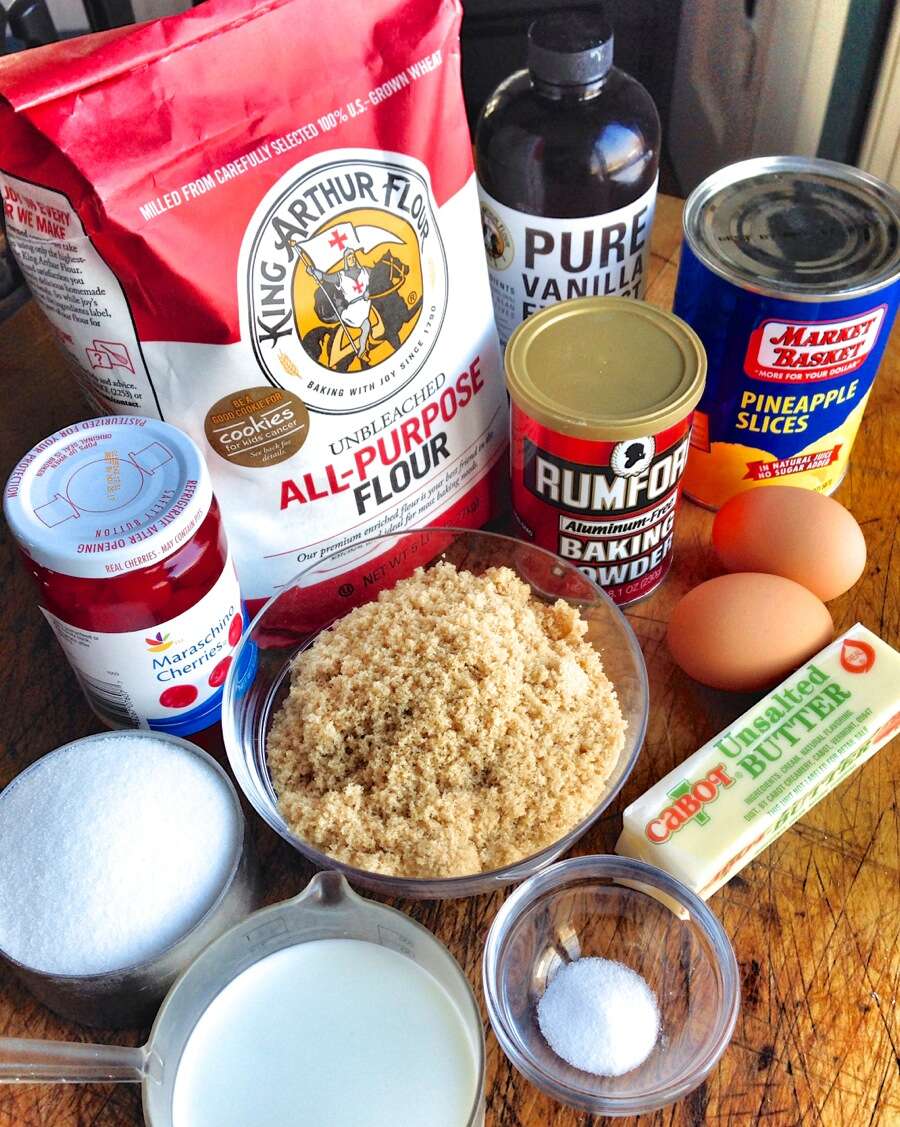 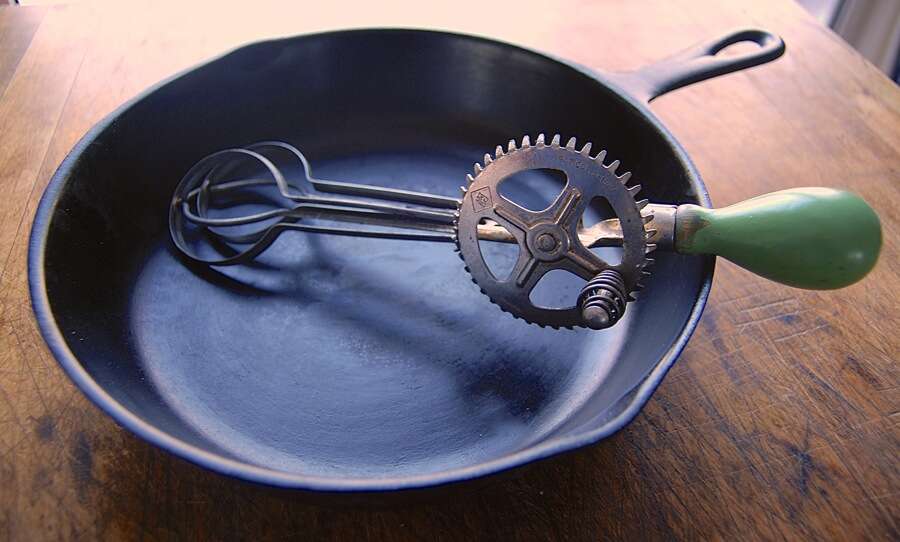 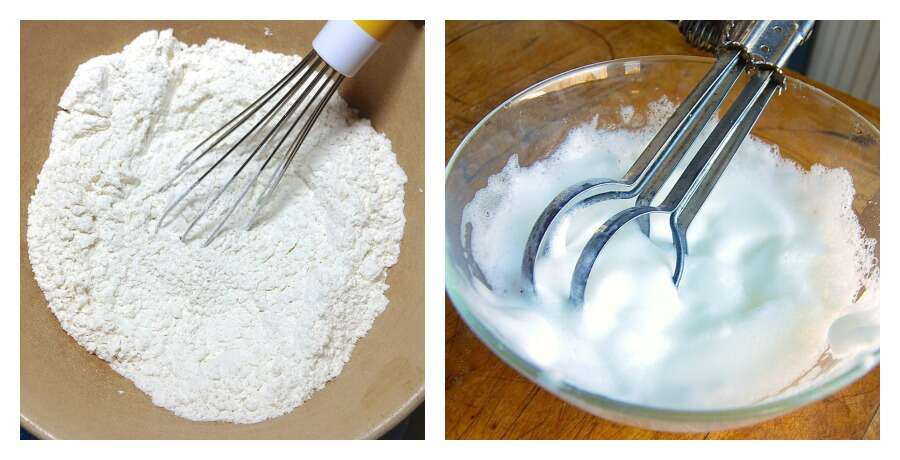 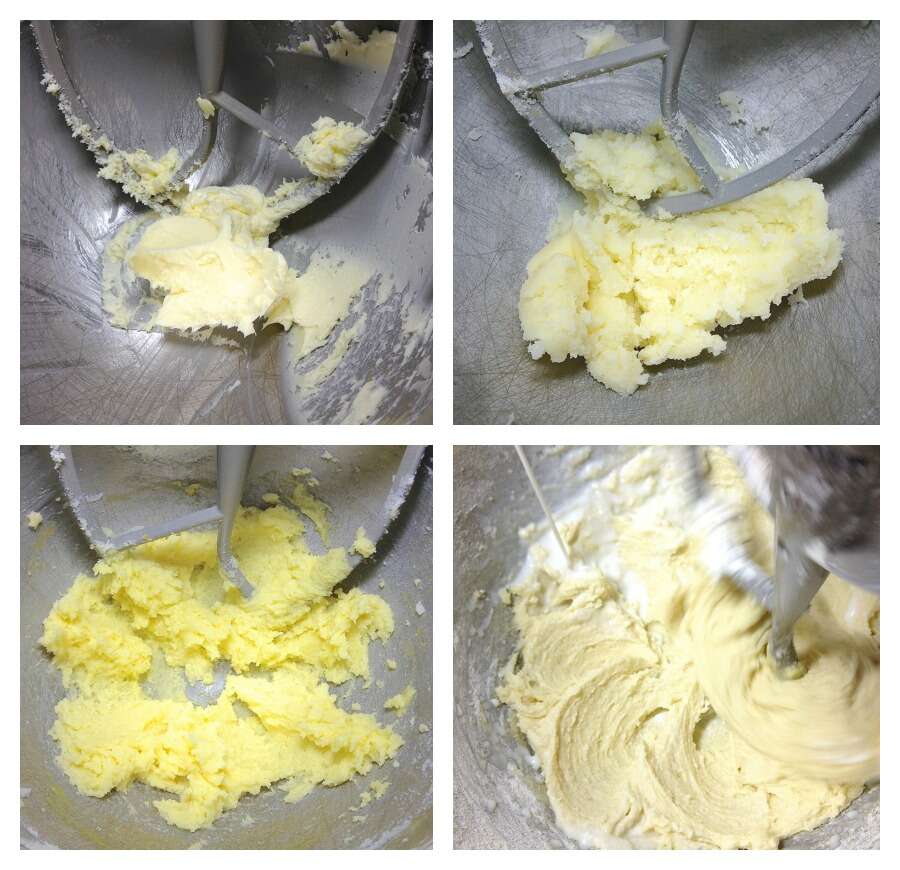 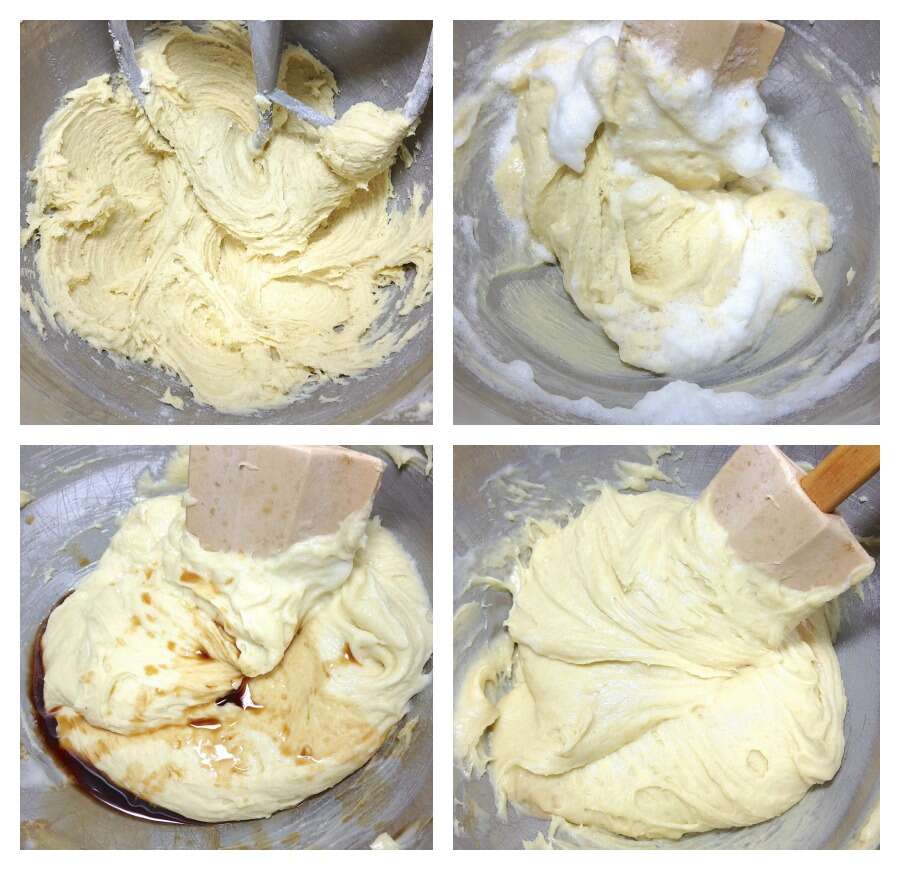 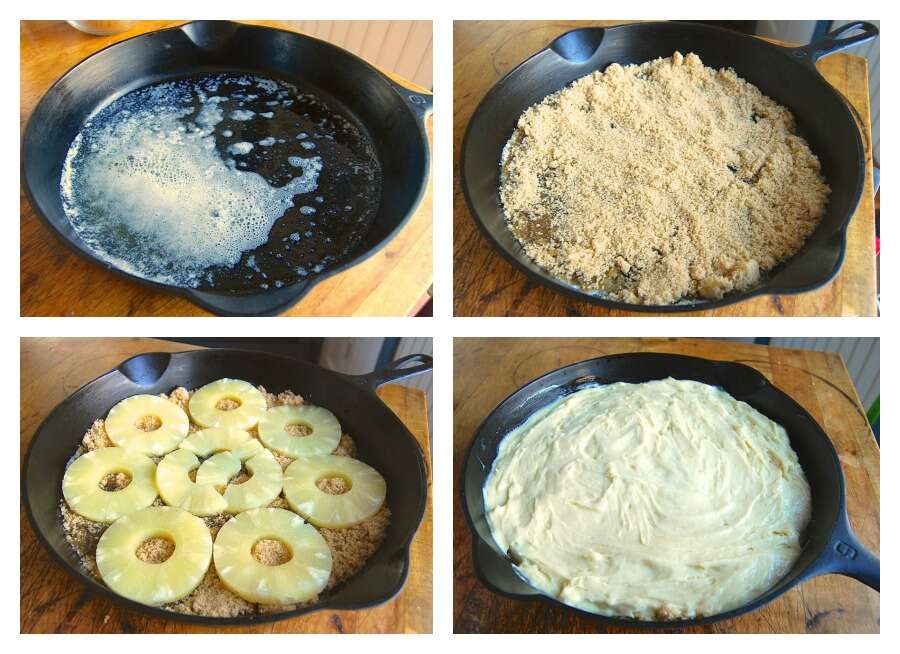 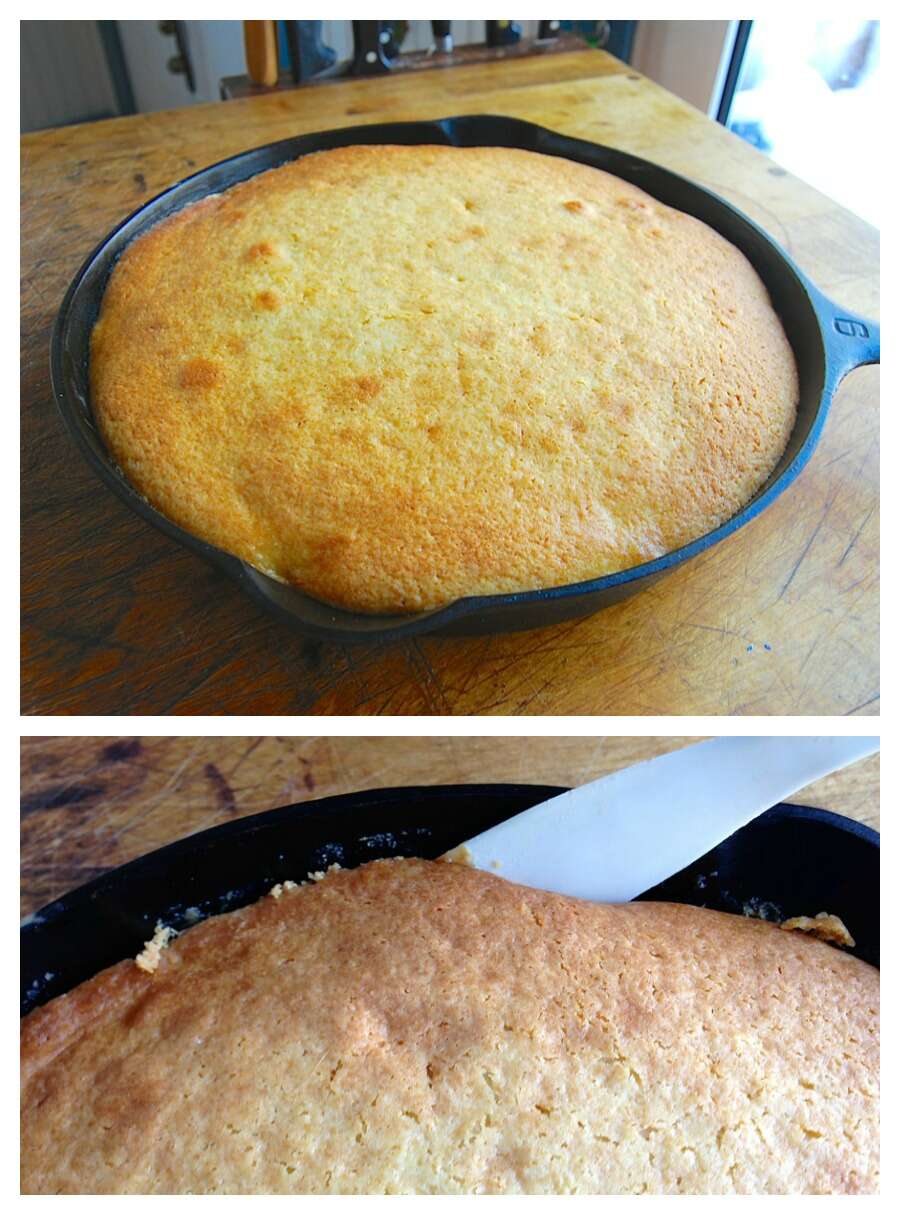 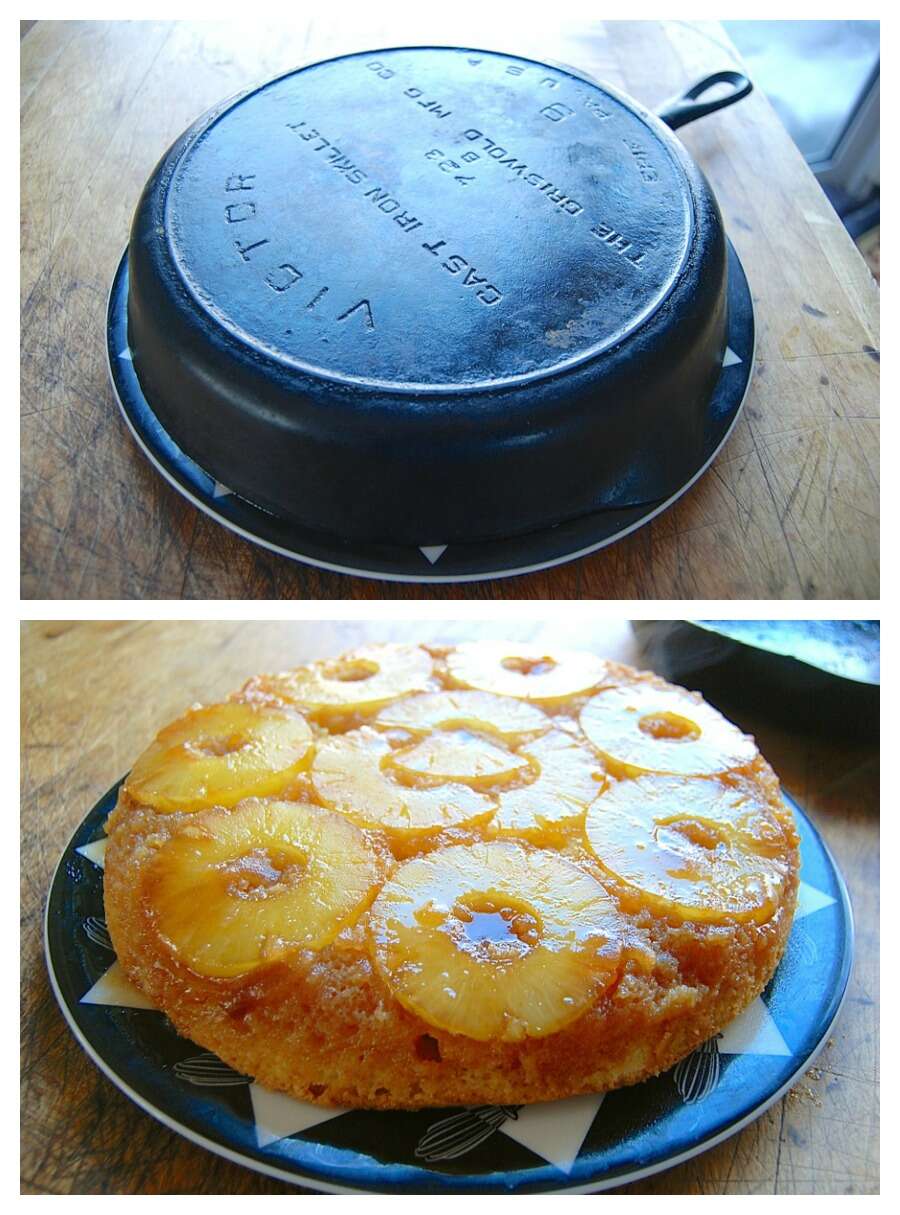 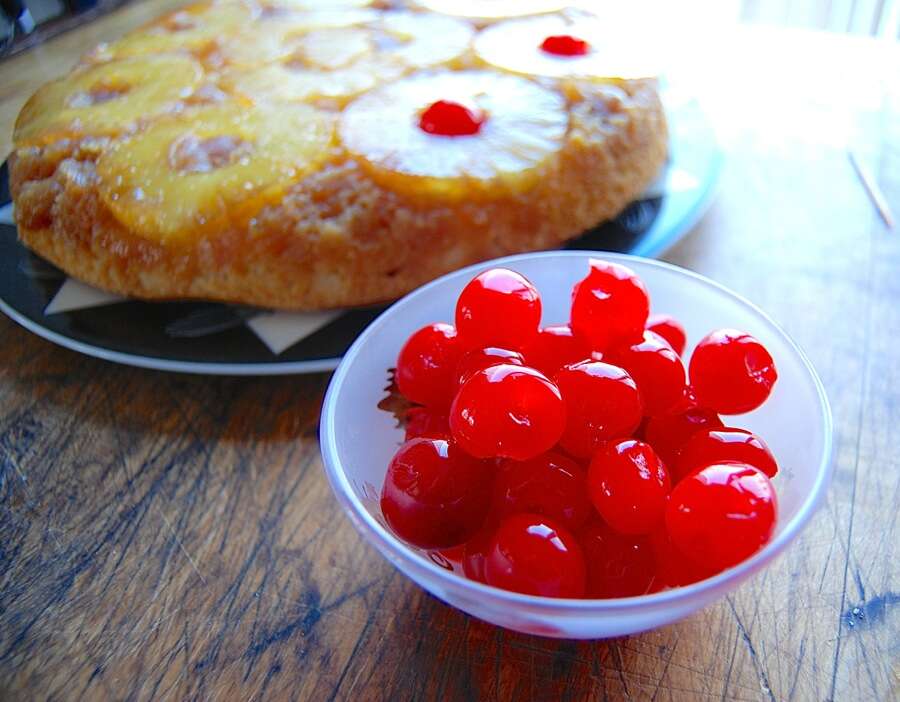 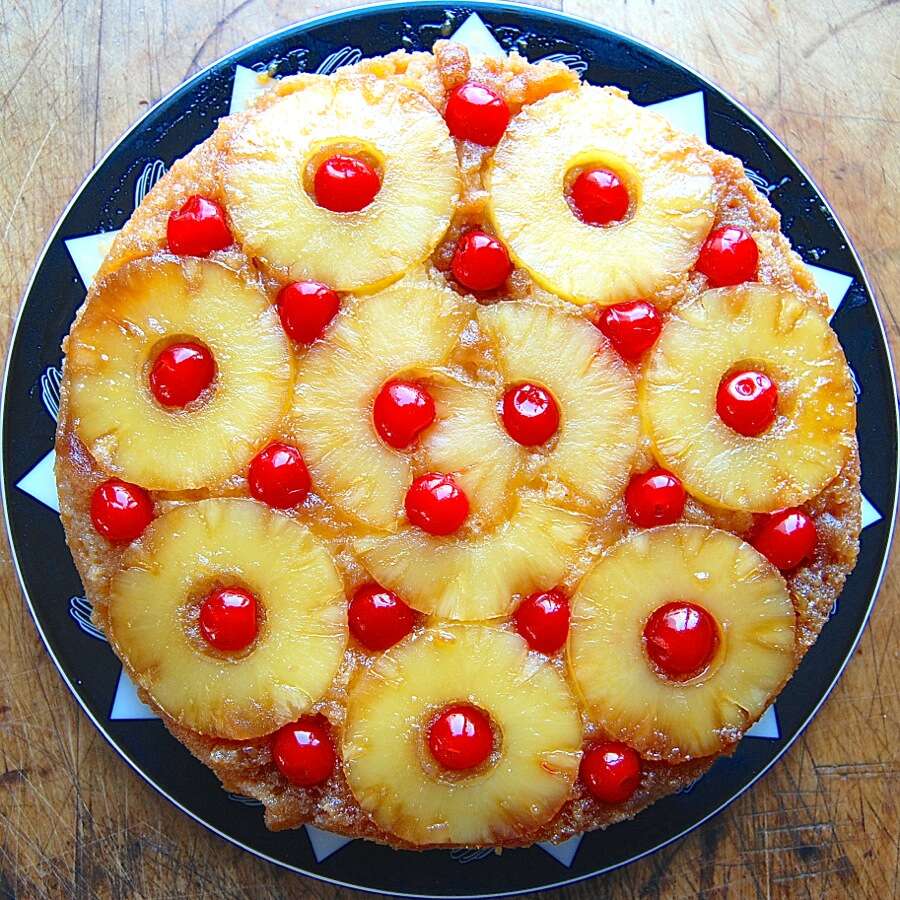 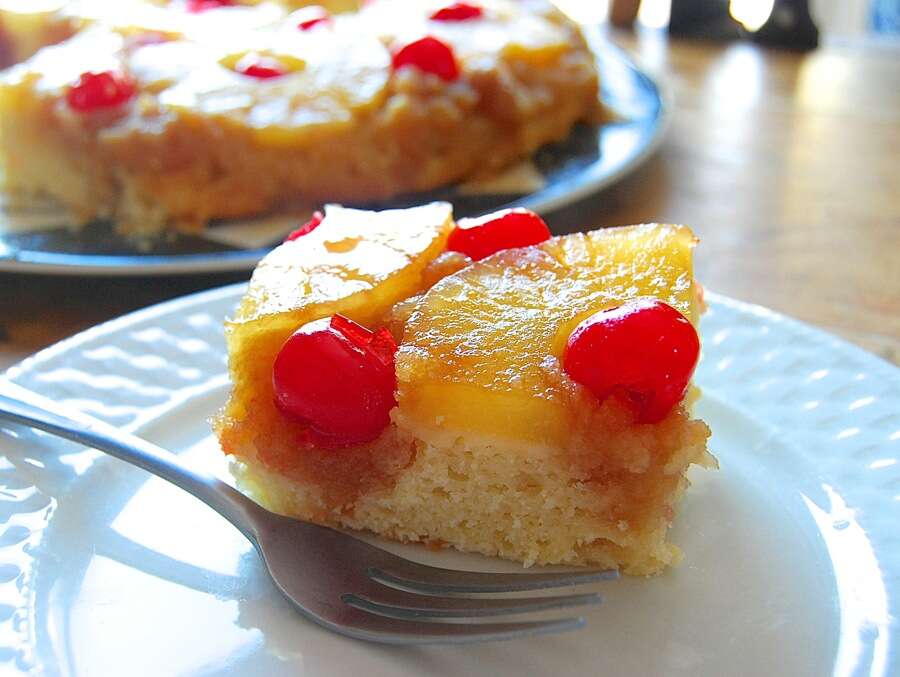 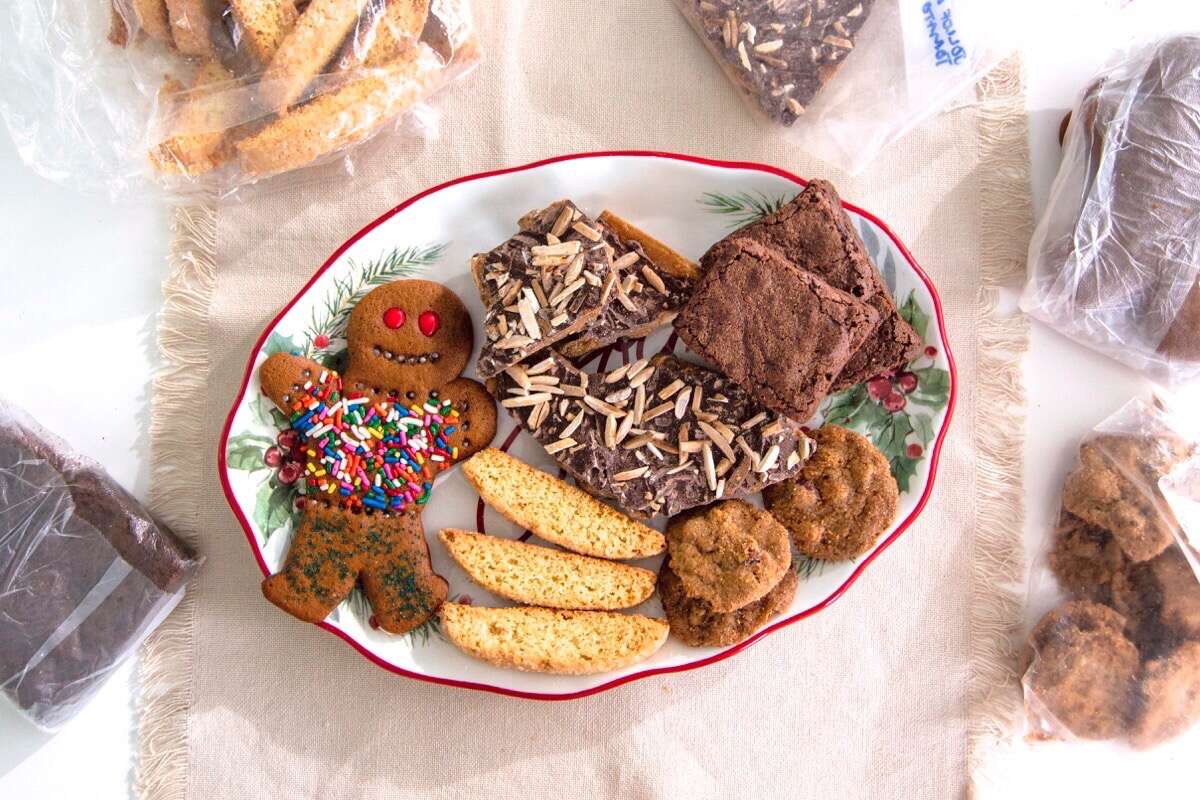 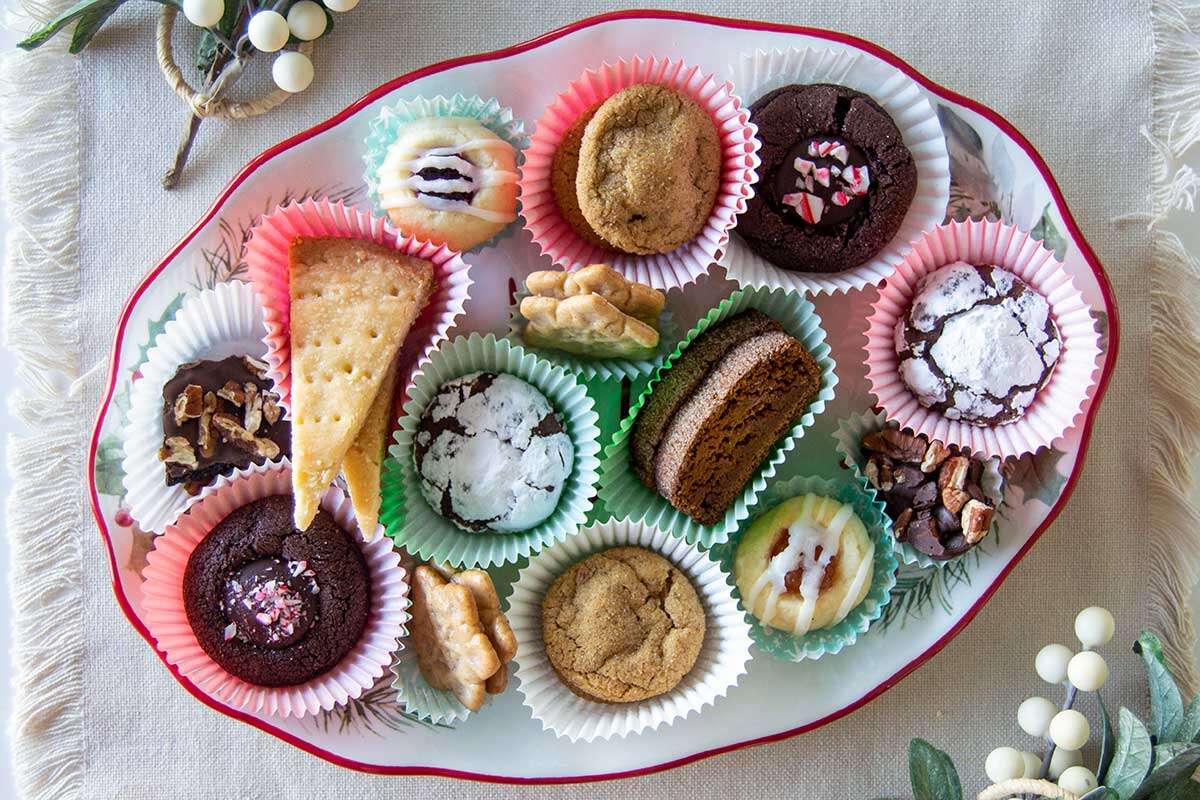 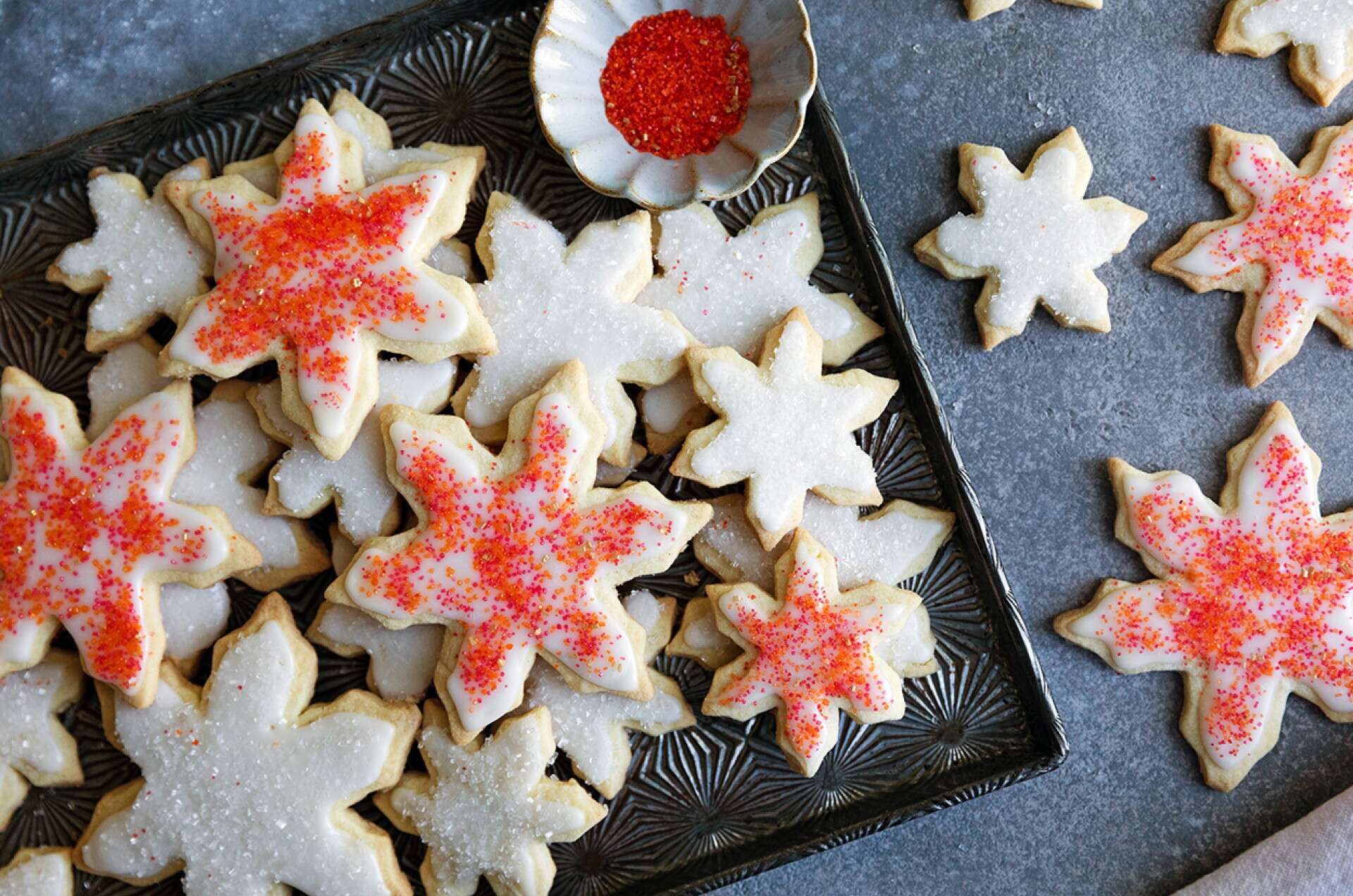 Hi there, Pecans are a great option instead of the cherries, or use fresh cherries if you can have those. ~ MJ
My grandmother taught me to bake a pineapple upside down cake 71 years ago ( saying every man should know how to bake and cook). I still make this cake and I cut extra pineapple slices in half and line the sides of the skillet with them, turning so the rounded side will be pointed toward the top of the cake. She gave a copy of Betty Crocker's Picture Cookbook when I got married and I use the recipe in it. Will try your recipe but my memory says if appears to be very similar to the one I made for years. I enjoy cooking outdoors and bake most of my bread on either a Big Green Egg or a Weber Gas Grill.
As a child, each of us kids got to choose our birthday cake. My Daddy was a wonderful cook and baker. This was always my choice. To this day it is, hands down, my favorite cake. I use the cast iron skillet that was passed down to me and cherish both the memories it holds and the food it gives. Thank you for this recipe. I'll be baking it soon. (Although I admit to being wary of placing the cherries after the fact. We'll see... LOL!
HELLO!! COULD YOU TELL ME WHAT KIND OF CAKES ETC I CAN USE MY KAF CAKE FLOUR FOR. I HAVE SEEN SEVERAL OF THE RECIPES ON THIS WEBSITE BUT I HAVE MANY RECIPES THAT WERE HANDED DOWN FROM MY GRANDMOTHER AND MY MOTHER,SOME ARE AT LEAST 75 YEARS OLD. ANY HELP WOULD BE APPRECIATED. MANY THANKS. SINCERELY THE CAKE LADY
Hello, The Cake Lady - Your best bet is to just plow through the recipes one by one and see how they come out. Cake flour is at its best when used in a high ratio cake recipe to produce a tender fine grained crumb. Susan did a great blog called The A B C's of Cake Flour. It is a must read for you! Enjoy and happy baking! Elisabeth@KAF
My mom (and I presume her mother before her) made this cake a little differently: melt one stick of butter in your cast iron skillet, add a pound of brown sugar, and cook it over a high-ish heat until the sugar is melted and bubbly, stirring occasionally. Then add the pineapple (my mom sometimes made it with crushed, but I do not like it that way), pour over it the yellow cake recipe of your choice, and put it into the oven. Unfortunately, I am the only one in my family who likes pineapple upside down cake, so I seldom make it. Alas!
How fascinating. It's crazy to think that pineapples were considered "exotic" then.
I still find pineapples exotic, Tammi! I guess that makes me old. :-) Barb@KAF
Why is this referred to as a stove top cake when it's done in the oven? Can it also be done over a burner?
I found quite a few cake recipes that can be made on the stovetop! It's a good option for boat dwellers, hot days, or tiny ovens. We haven't experimented with a total no-oven bake, but you can bet it's making my list in the future. Happy baking! Laurie@KAF