How to shape bread braids 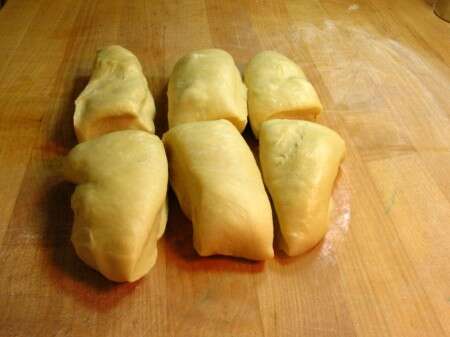 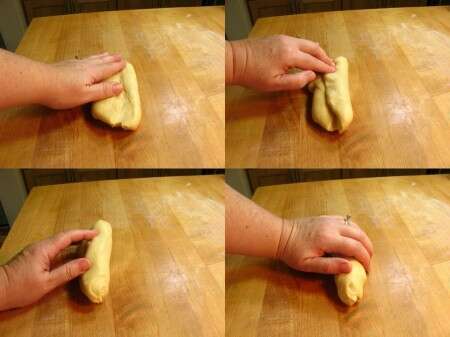 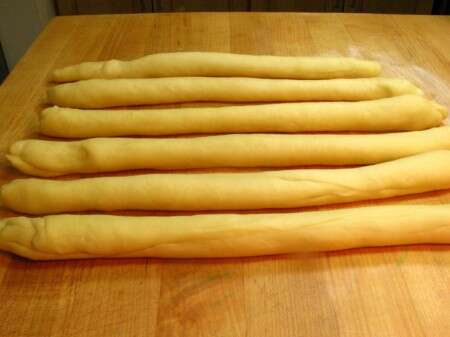 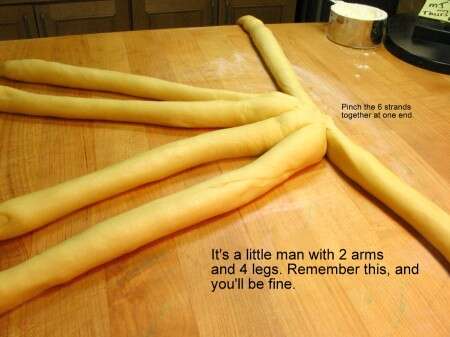 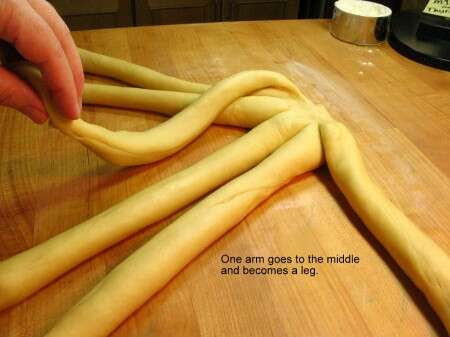 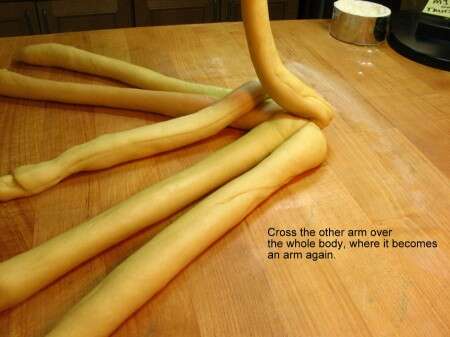 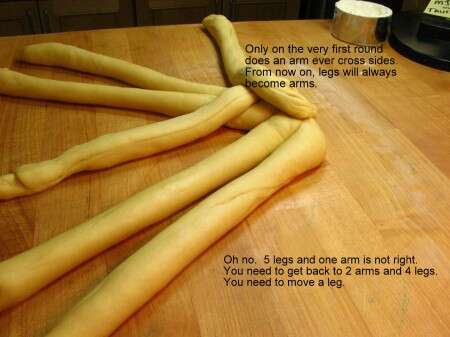 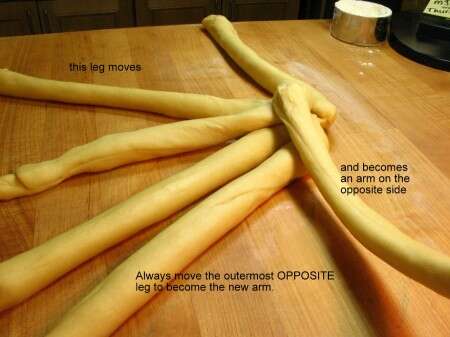 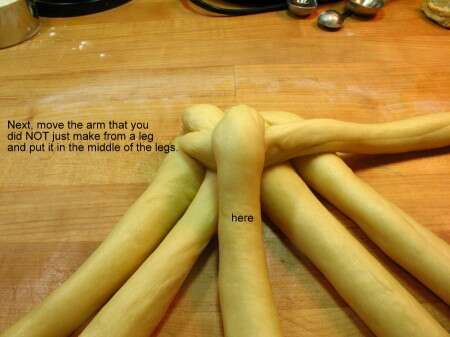 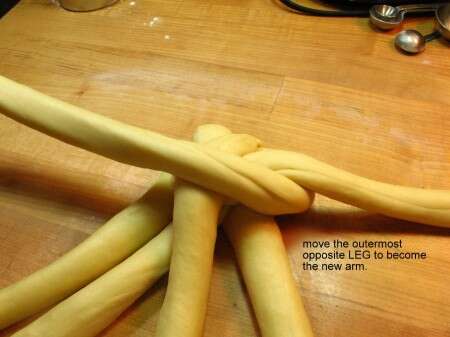 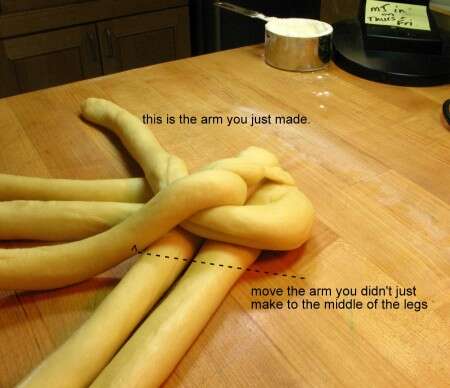 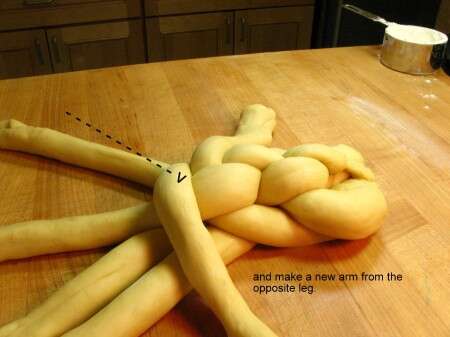 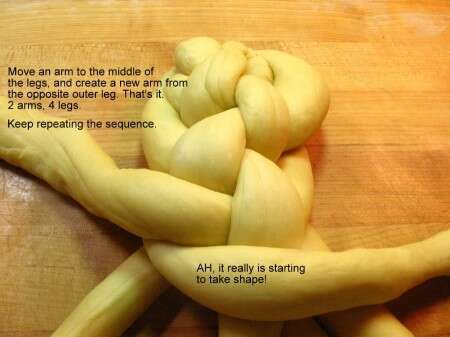 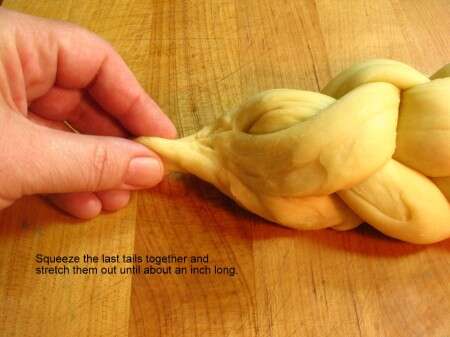 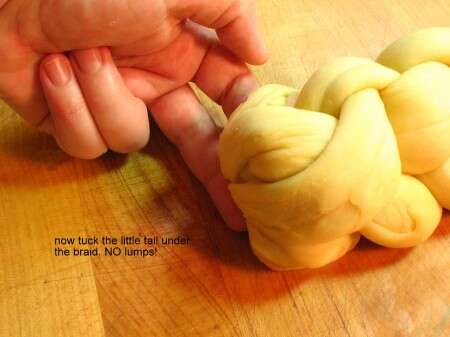 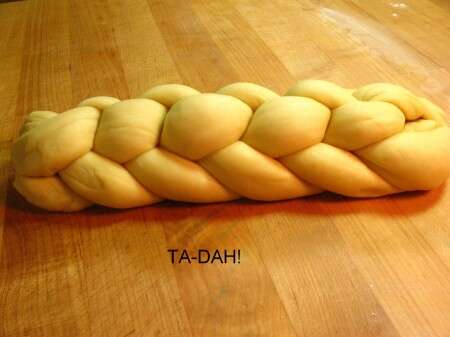 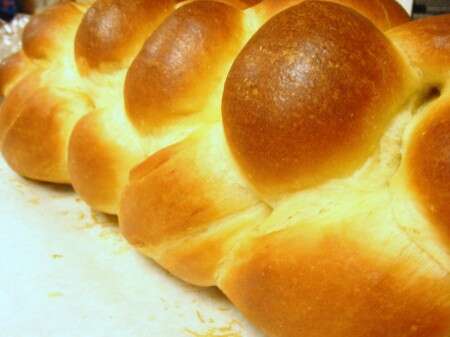 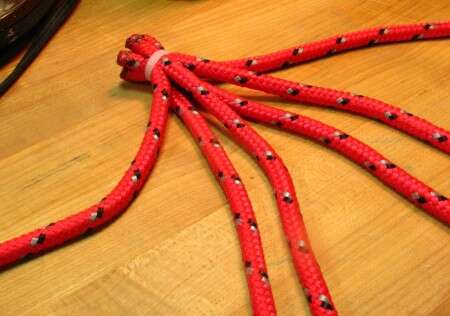 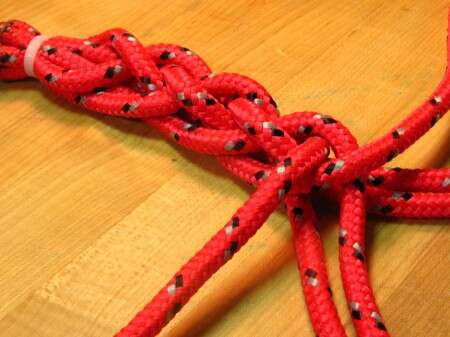 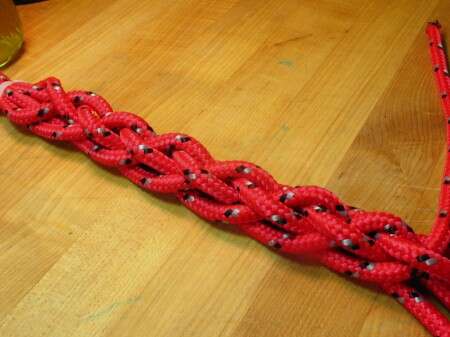