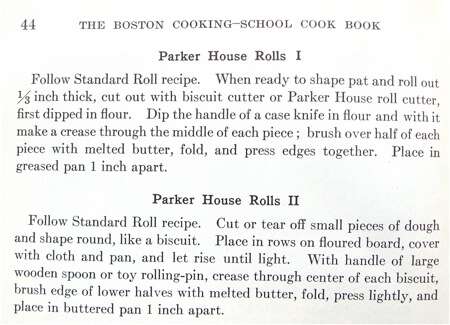 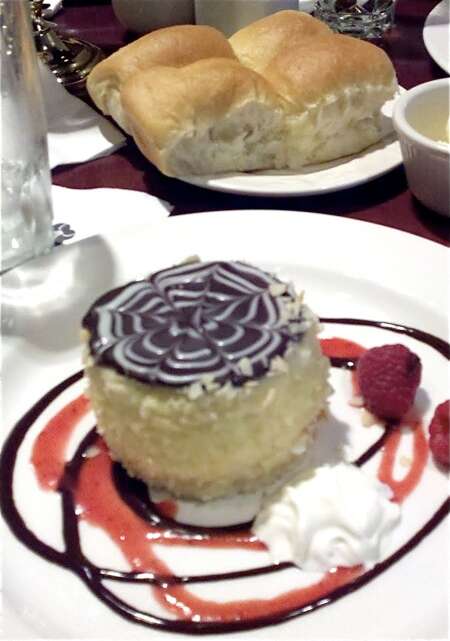 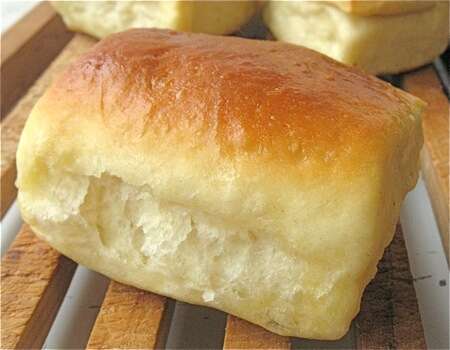 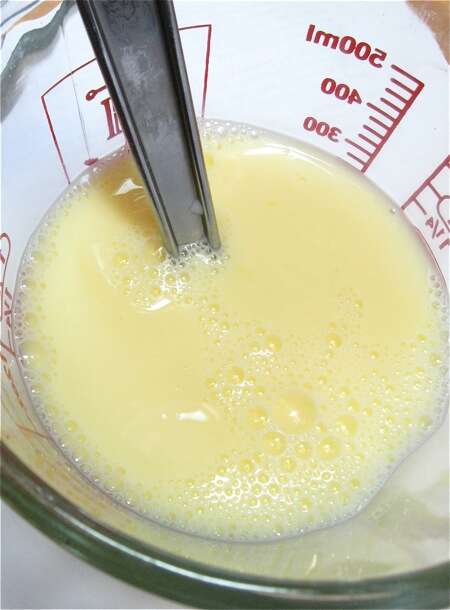 Whisk together 1 cup (227g) milk and 1 large egg. GENTLY heat in the microwave (or on the stovetop) just to lukewarm; about 100°F. Really, all you want to do is take the refrigerator chill off. 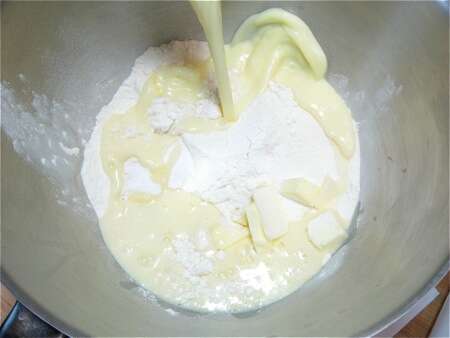 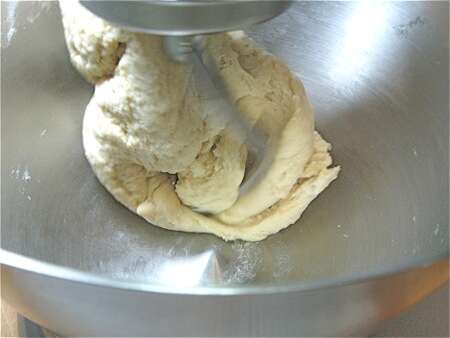 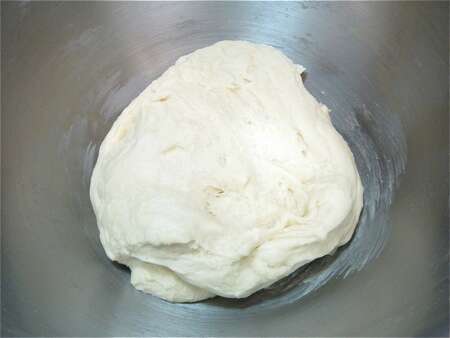 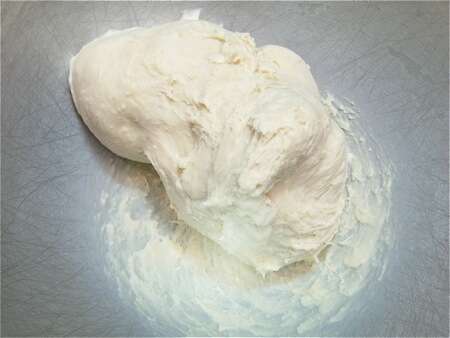 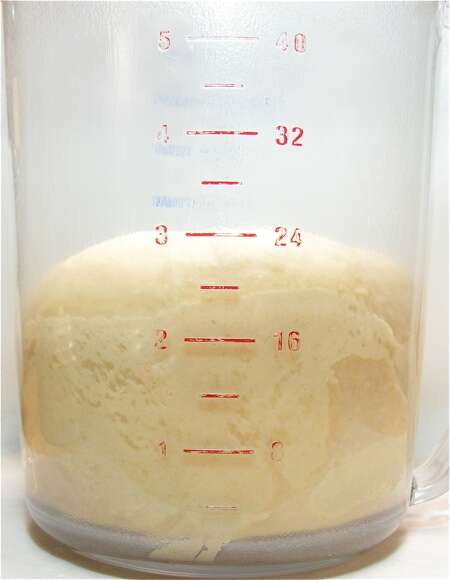 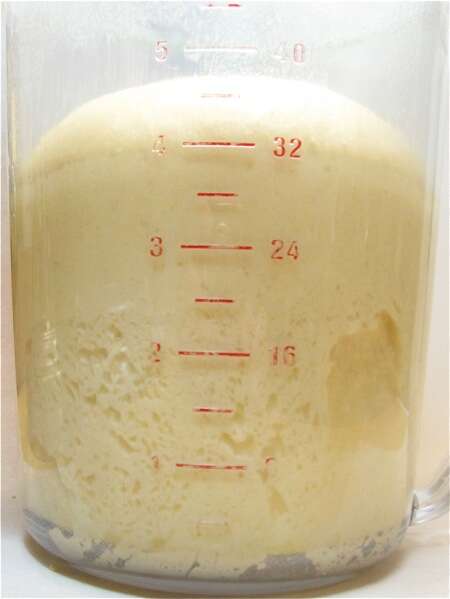 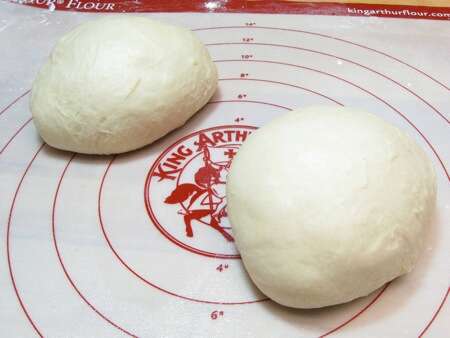 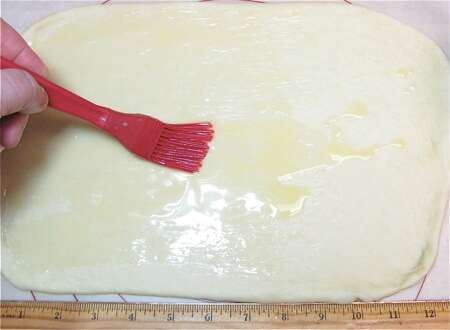 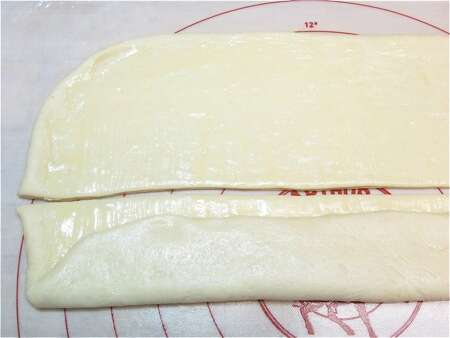 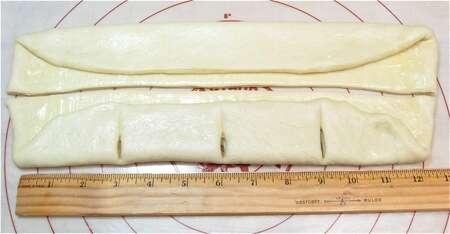 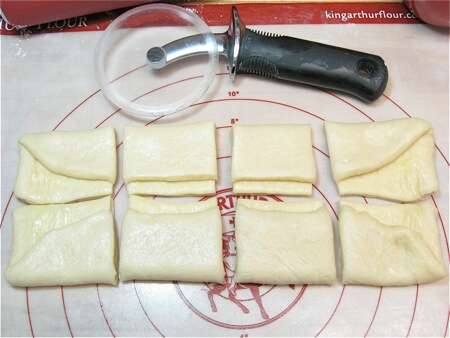 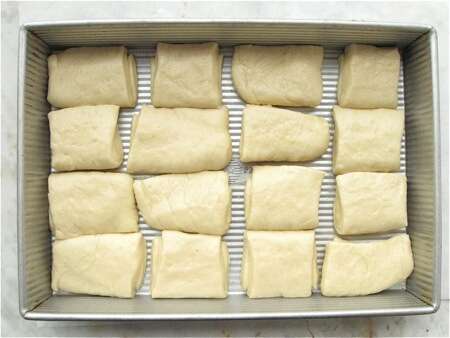 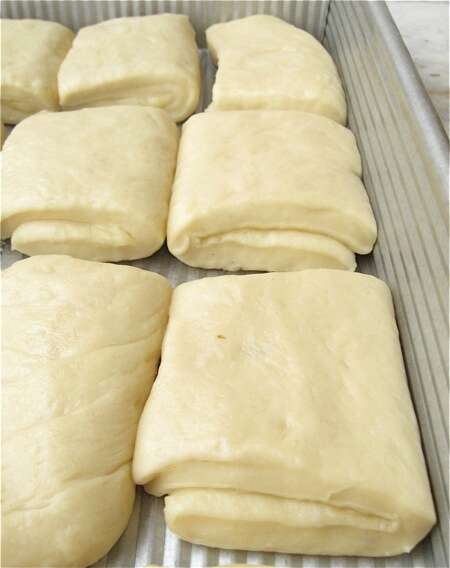 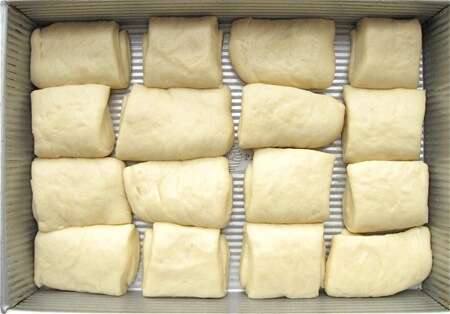 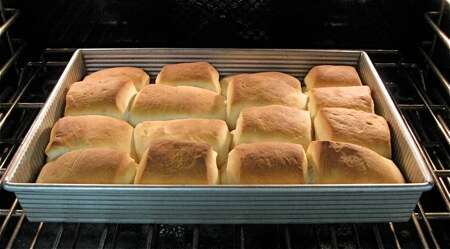 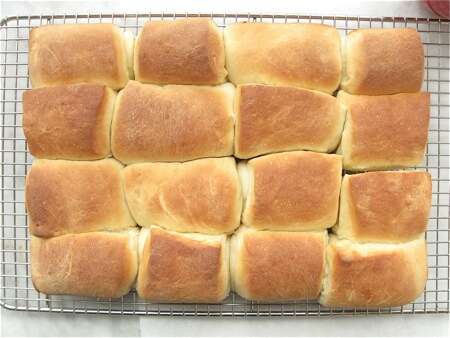 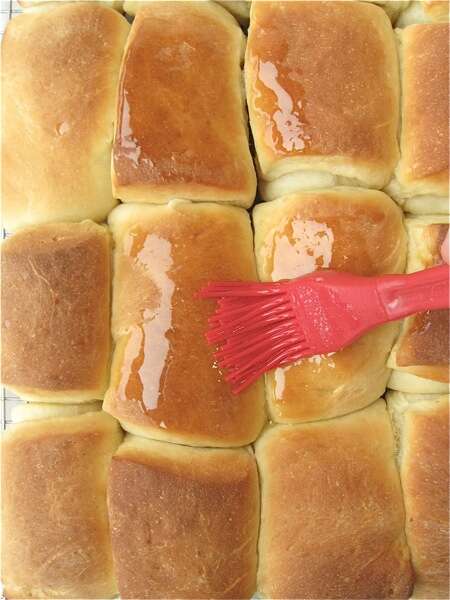 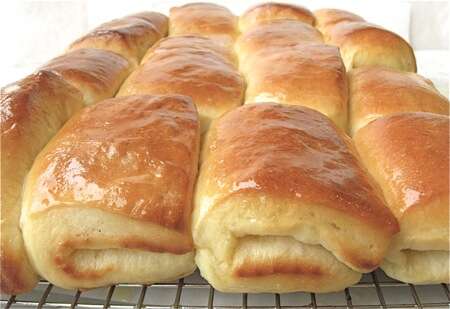 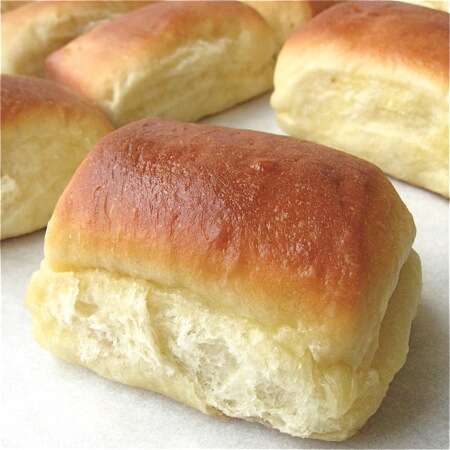 We're sorry to hear about your disappointing experience, Sarah! There are a number of reasons that yeasted doughs like this might not rise (before or even during baking). For a run through some of the most common reasons, take a gander at our blog article entitled "My Bread Didn't Rise": http://bit.ly/2g0hMCZ If you still have questions about which of these factors (or others) may apply in this case, feel free to give our Baker's Hotline a call at 855-371-BAKE. Our bakers are here seven days a week and happy to help troubleshoot. As for mixers, there are a lot of good options out there, but we rely most on the Kitchenaid Pro-Line 7 Qt Stand Mixer (http://bit.ly/17FiPsv). It's the only mixer we use in our Baking Schools and the only one we've chosen to sell through our site. Hope this all helps make for some happier baking! Mollie@KAF
I have NEVER been able to make bread. Just not sure why, but they always came out hard and we always called them death biscuits! I tried this recipe with very low expectations and wow. I MADE ROLLS!!! I could not believe how easy it was and we were all fighting over them at dinner. I will be making these again. Thanks for all the great recipes you create!
the original Parker House rolls did not use potato flour, so why is it used here and what is the difference it makes? Thanks
Some potato in a yeast bread recipe helps hold the moisture, making the baked end-result softer. Happy Baking to all, whichever Parker House Roll recipe you use! Irene@KAF
I really like the technique in this recipe and it was successful. After making it, I realized that I used active dry yeast instead of instant yeast and it did affect the results. I also reviewed my grandmother's handwritten instruction for making rolls and her recipe is a little different. Same ingredients (little less salt and a little more sugar) and she used crisco instead of butter (I'll stick with butter.) But she put in one-third of the flour and let it rest for 10-15 minutes. I am going to make this again tomorrow and follow her recipe and your technique for folding and cutting. She was born in 1900 and lived to be almost 106 and made these a million times. I have been intimidated and never tried to master them until your blog on the way to keep them closed. Thanks.
HI, Robin. The technique of using some of the flour and letting the dough rest while the yeast acclimates is a good one. Thanks for sharing! Susan
I would like to try these rolls for Thanksgiving but would like to bake, then freeze them. Hopefully that would shorten the oven time just before dinner. How would I reheat them if they are totally baked then frozen?
I wrap my rolls in aluminum foil and bake at 350 for 10 minutes or until the buns are soft and hot. Jon@KAF
I actually found a video that was filmed in the kitchen at the Omni of a pastry chef making their signature rolls, and the press they use explains their shape! http://www.foodnetwork.com/recipes/bobby-flay/parker-house-rolls-recipe.html Thought it was worth sharing.
So grateful for another insightful post, PJ. I'm not using this recipe but rather the Gluten Free On A Shoestring recipe for Parker House rolls. I just put my young son on a gluten-less diet, and we're seeing amazing results. Thanksgiving is coming quickly, and I want to be able to offer my bread-loving child an alternative to all the yummy rolls we'll see at our relatives' houses. Anyway, the GF recipe didn't come with illustrations -- just a prose description of how to shape them. So I set out in search of a tutorial -- with the help of my good friend Google -- and when I saw your post in the results, I knew I'd have to look no further. You've helped me too many times to count. My many thanks.