We in the test kitchen here at King Arthur Flour are always up for a challenge. Whole-grain ciabatta? Hmmm… interesting. 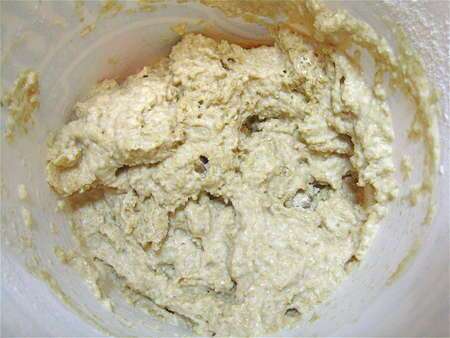 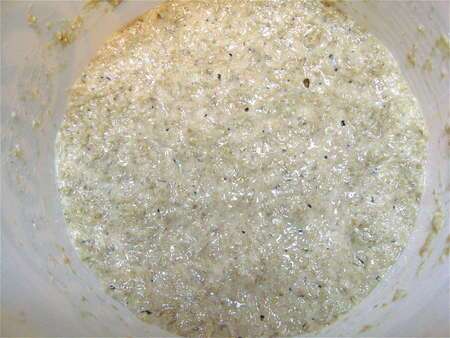 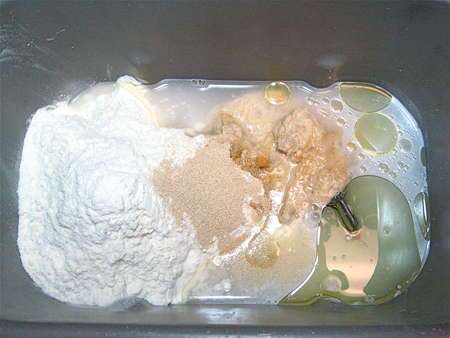 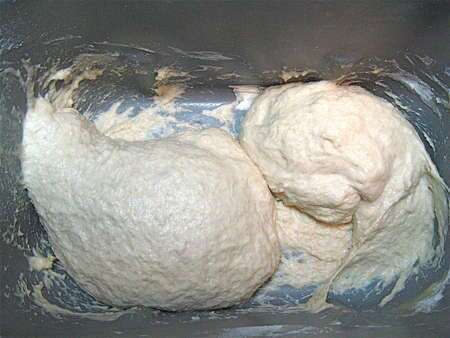 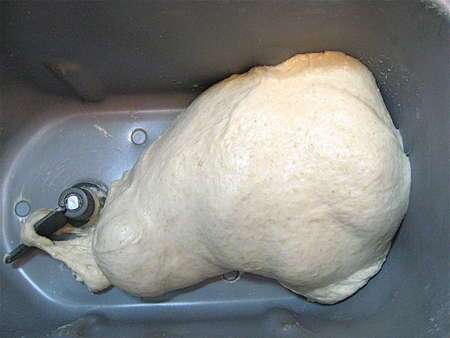 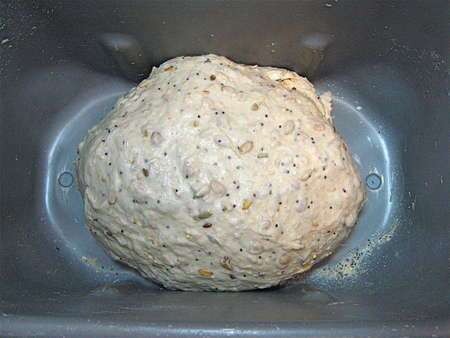 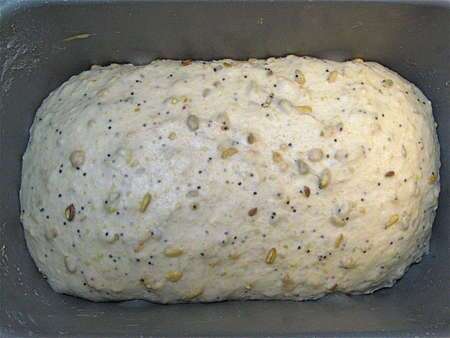 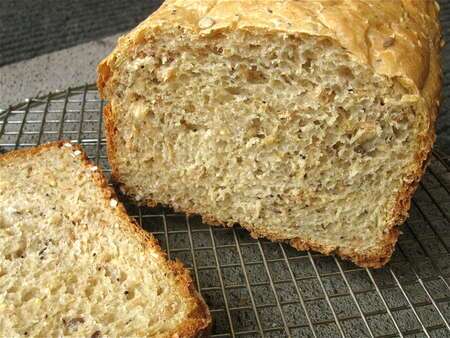 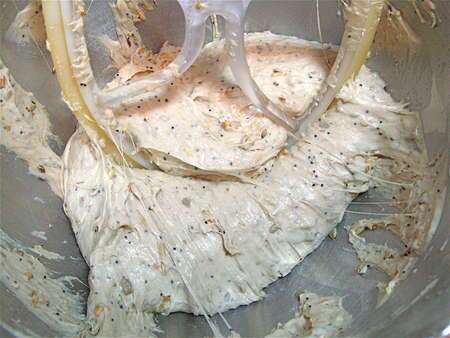 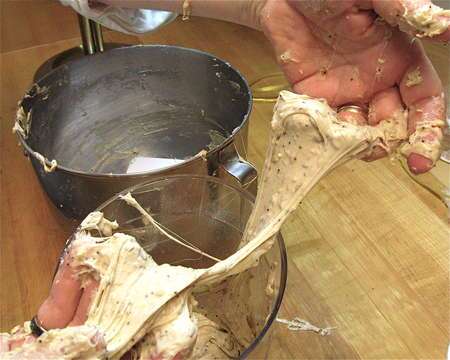 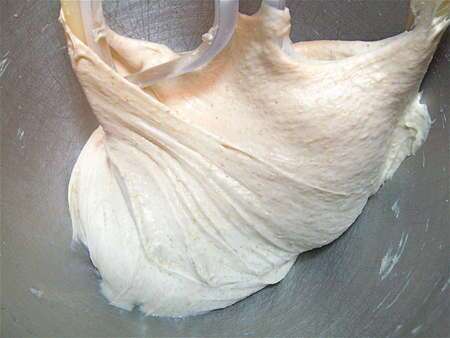 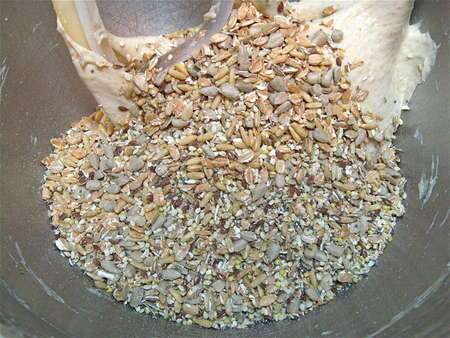 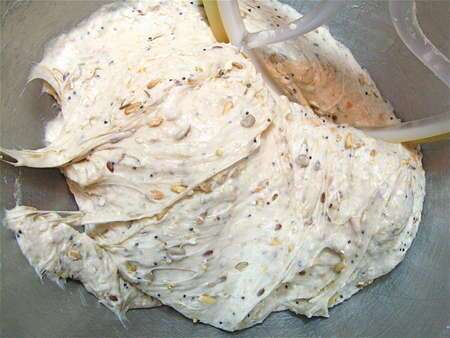 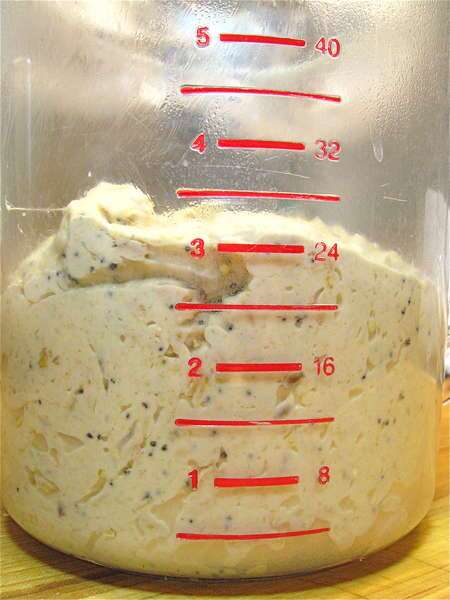 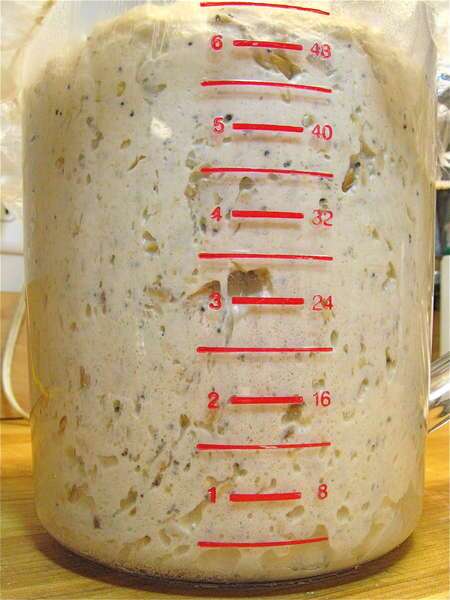 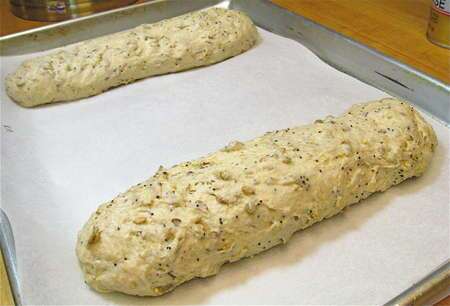 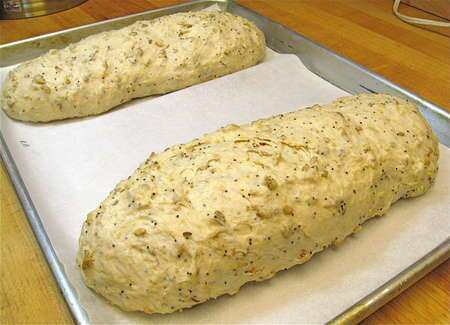 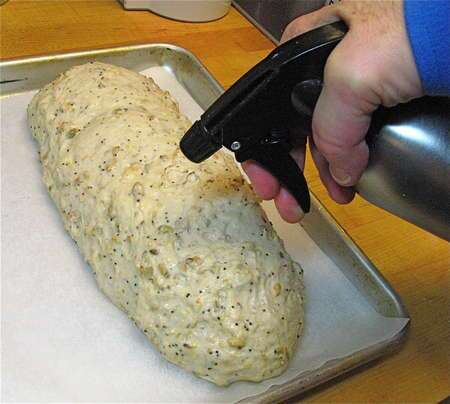 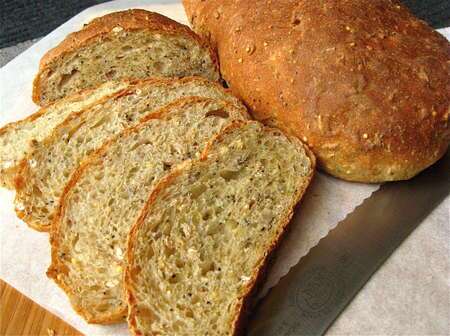 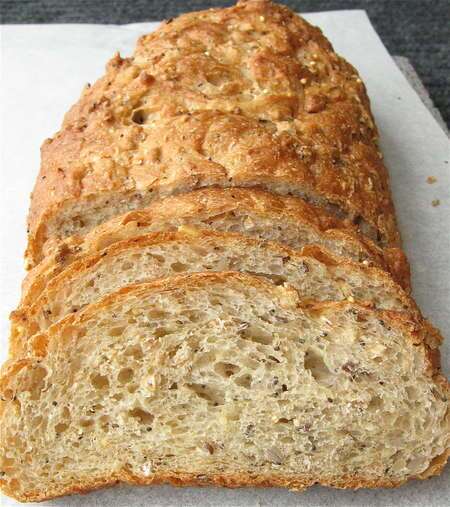 I really want to make this using my homemade starter. could you tell me what steps would be different if I'm using my own starter also how much of my own starter would you recommend I use instead of the yeast?

Hi Jessica! If you were to replace the overnight starter with your own sourdough starter, we'd recommend using 1 cup (227 grams) of ripe sourdough starter. We haven't tried making this recipe naturally leavened though, so that would be a bit of an experiment. We might suggest using at least a 1/2 teaspoon of instant yeast in the dough the first time you make it, so you can get a little bit of a feel for the recipe. With the sourdough starter as the leavening, the rise times will be longer so you'll want to go by how the dough looks and feels in comparison to the descriptions given in the recipe. If you make the recipe naturally leavened, the texture will be a bit different than described as well. Happy experimenting!

I just made a batch using a mixer. Had no problems dealing with stickyness.
I used a ceramic ciabatta pan, so no spraying of water.
They came out perfect. I don't really care for hard crusts, so I only opened the pan for 5 minutes to let them brown.
My only complaint is that for me it was a bit too much of the Harvest Grains. Next batch I will reduce it by 25 %.
I also used Bread flour instead of APF.

2nd Batch:Used Starter as originally posted
270 gm Bread Flour
5 gm yeast
10 gm sugar
6 gm Dry Milk
6.5 gm salt
180 gm water
25 gm olive oil
95 gm Harvest Grains
Couple of things I did differently.
1} I do my initial mix as instructed, but do not add salt.
After a 10 minute rest, I add the salt & Harvest Grains.
I fold 3 times 15 minutes apart. And proof for 90 minutes.
Shape and put the logs in a ceramic pan , proofing for 20 minutes. { I checked several times and found no additional rise after 20 minutes when I made the 1st batch}
Baked for 25 minutes @ 450. Turned the oven off and removed the lid and baked an additional 10 minutes.

I don't have a mixer or a bread machine. I'm assuming I can still do the kneading by hand. Do you recommend an oiled surface or a floured surface for kneading?

Also, what baking time would you suggest if I preferred to make the dough into rolls, rather than loaves?

Hi Jennifer! We recommend taking a look at our blog article Kneading wet dough by hand which will show you the technique to use. Our recipe for Ciabatta Rolls will be a good reference for bake times.

What is the flour : yeast : water ratio? I would really like to try this. The photos look so delicious! :)
We're glad this recipe appeals to you, Hanna! We don't generally write our recipes for home bakers in baker's percentages, but you can easily use the weights (in grams) listed on the recipe page itself to calculate them yourself. For guidance using baker's percentages, you can refer to our blog article on the topic. Hope this helps! Mollie@KAF
I don't do bread machines. I like to play with my food. Next to eating it, the fun of baking bread is kneading it. I realize it's very sticky. There's gotta be a way to deal with that that doesn't thicken the dough.
Zinnia, the real stickiness comes from adding the harvest grains before you've developed the dough, so be sure to add these in at the end of the kneading process. If you don't have a stand mixer, there is a method of kneading very wet dough called the "slap and fold" method. I like to do this one-handed, with a bench knife or plastic dough scraper in my other hand to scoop up the dough from the table. It takes a little practice, but it works great! Barb@KAF