Many thanks to Pati Jinich of PBS’ Pati’s Mexican Table for sharing with us her almond-inspired take on the classic Tres Leches Cake. Her version is a show-stopping two-layer cake, using almond and cake flour for extra-tender texture and featuring a surprise filling of apricot jam and toasted almonds, which add crunch to each piece. Finished with lime whipped cream, this cake offers a myriad of flavors — certainly something everyone can enjoy! 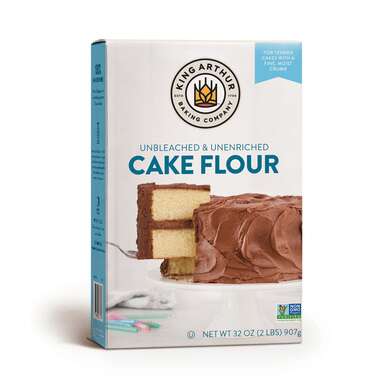 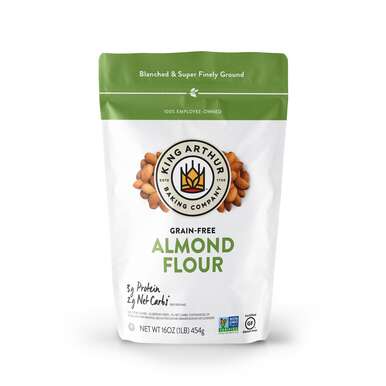 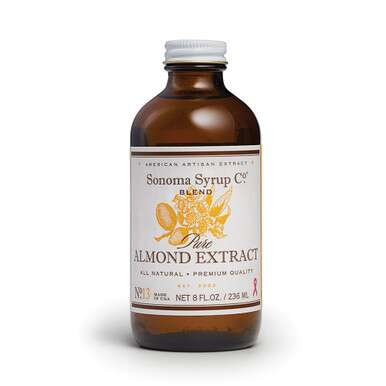