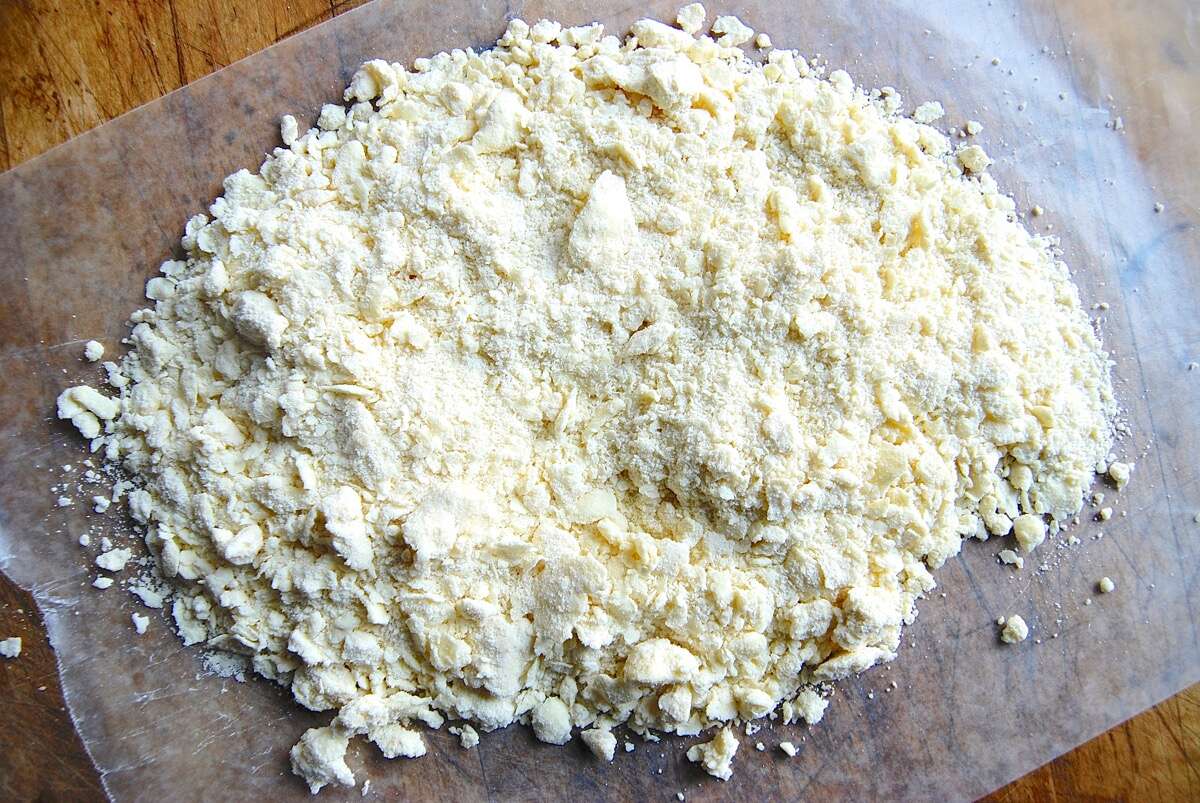 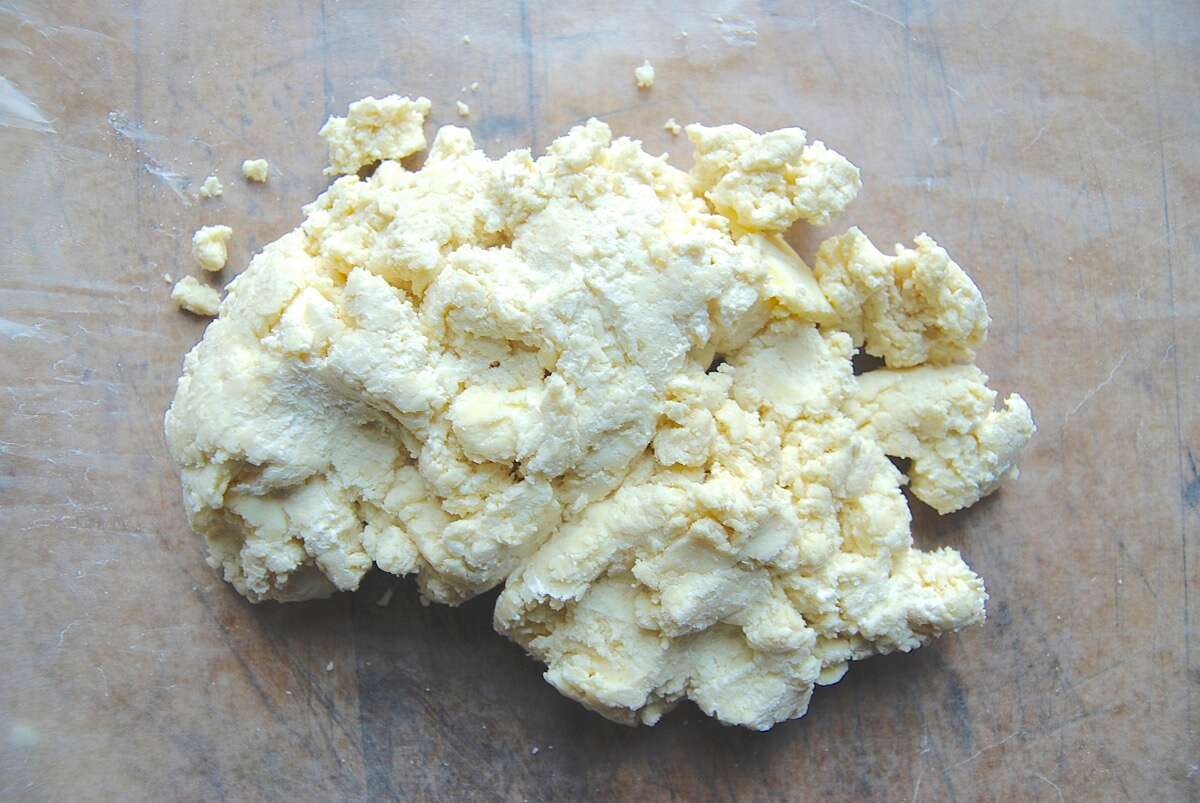 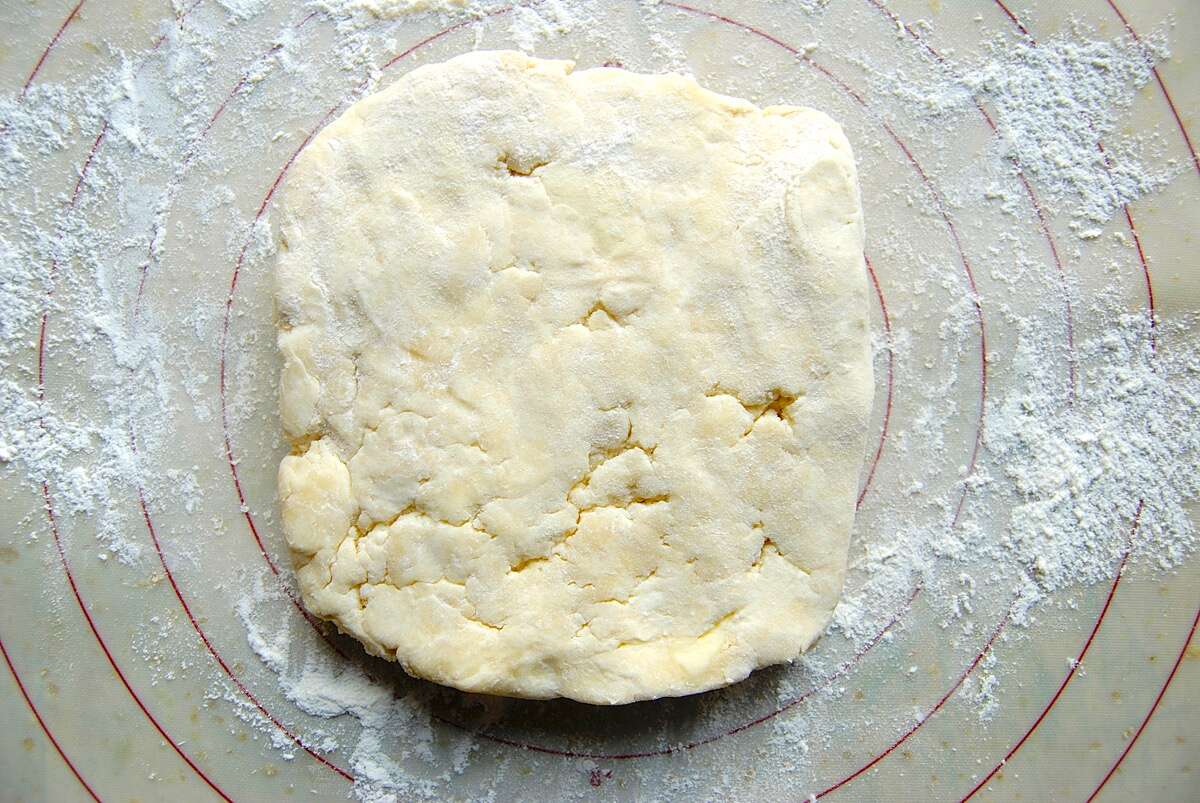 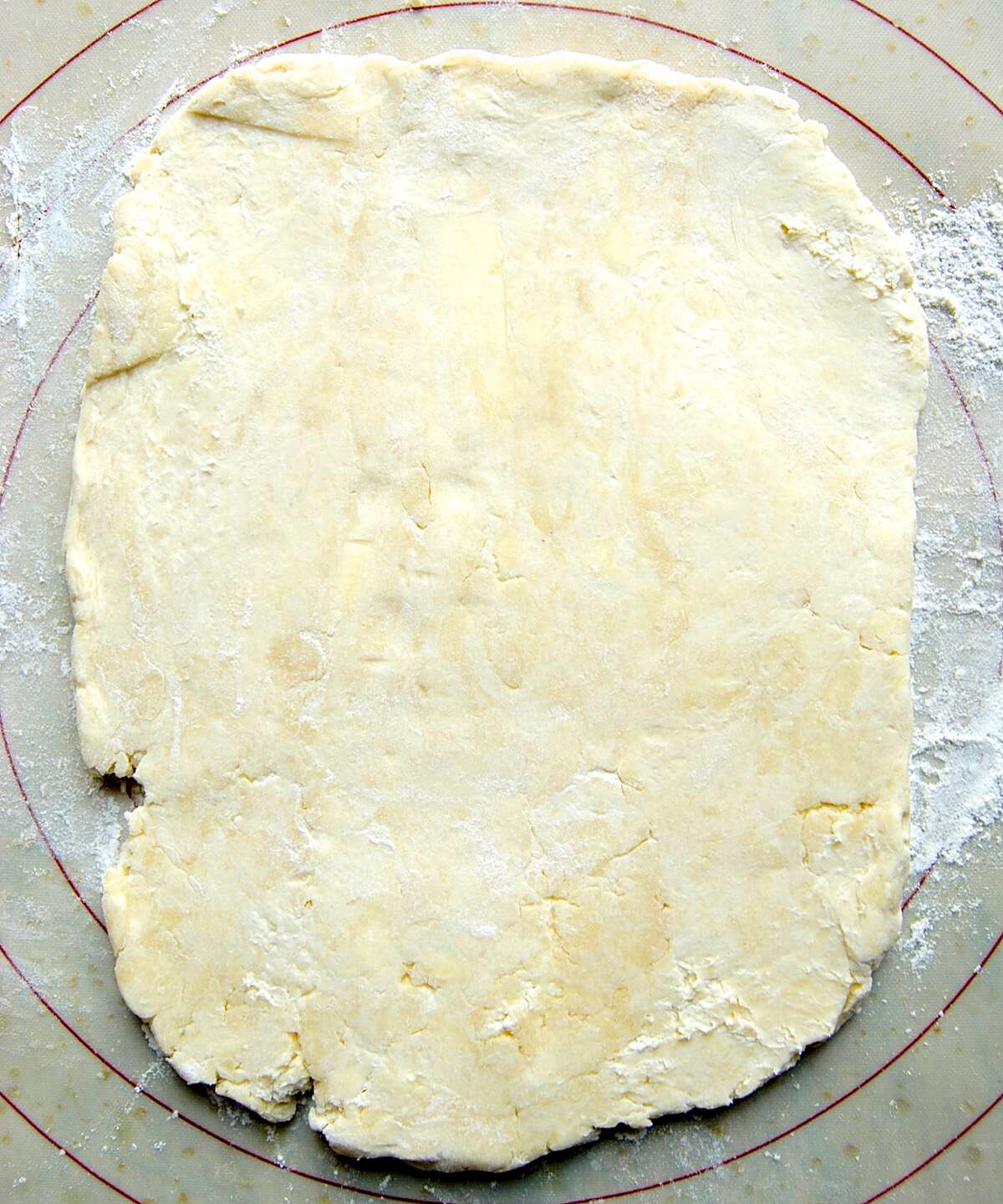 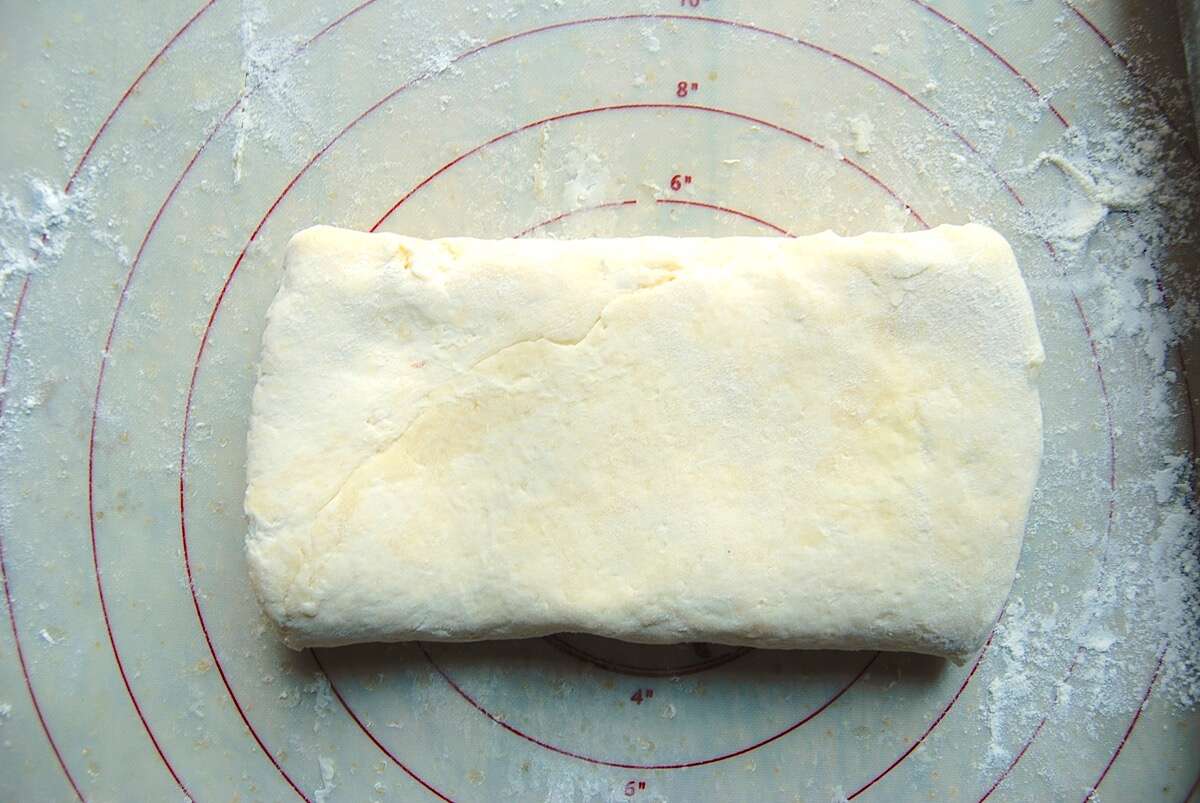 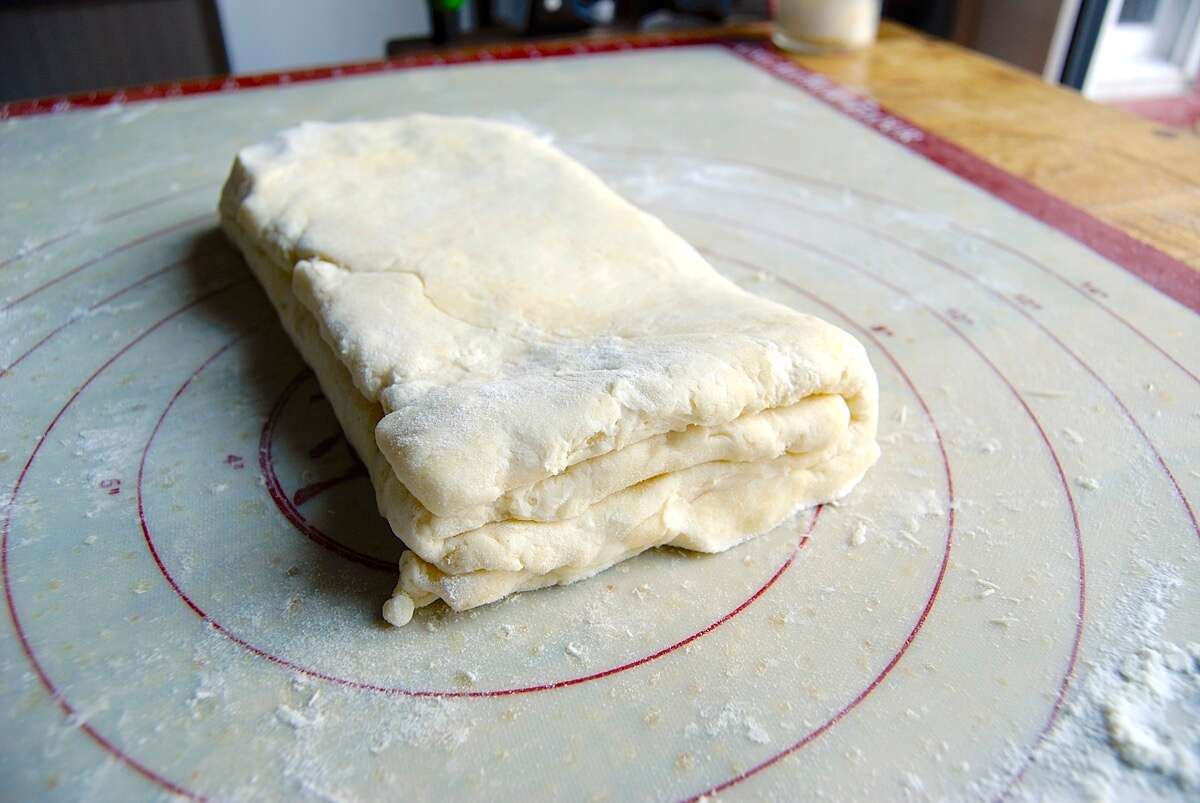 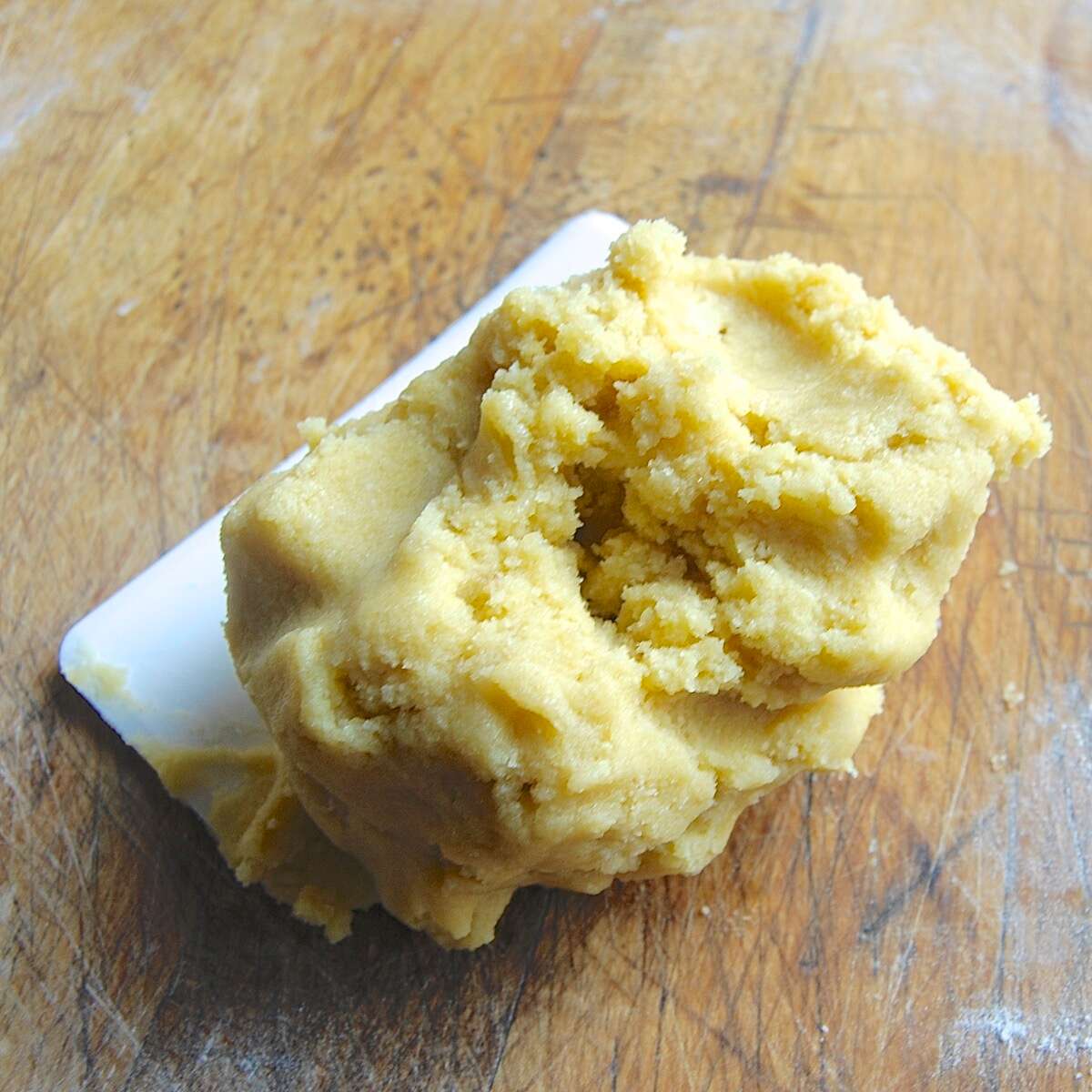 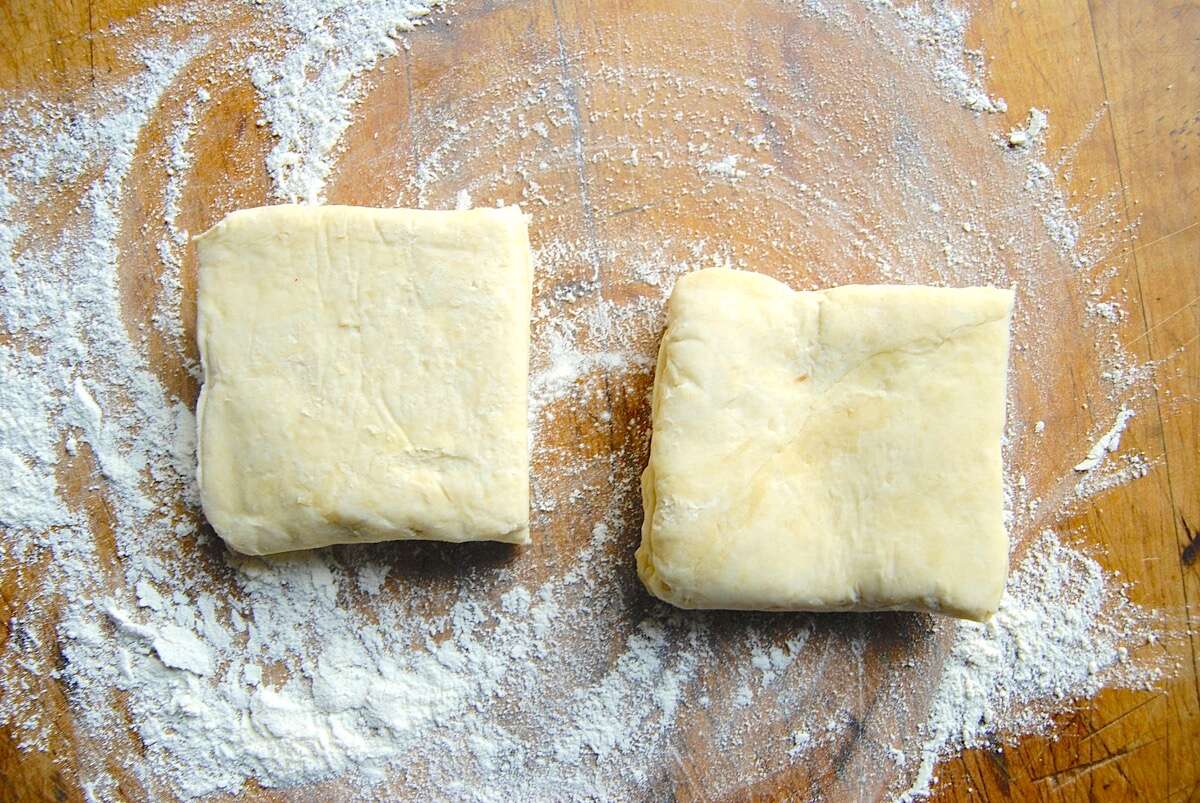 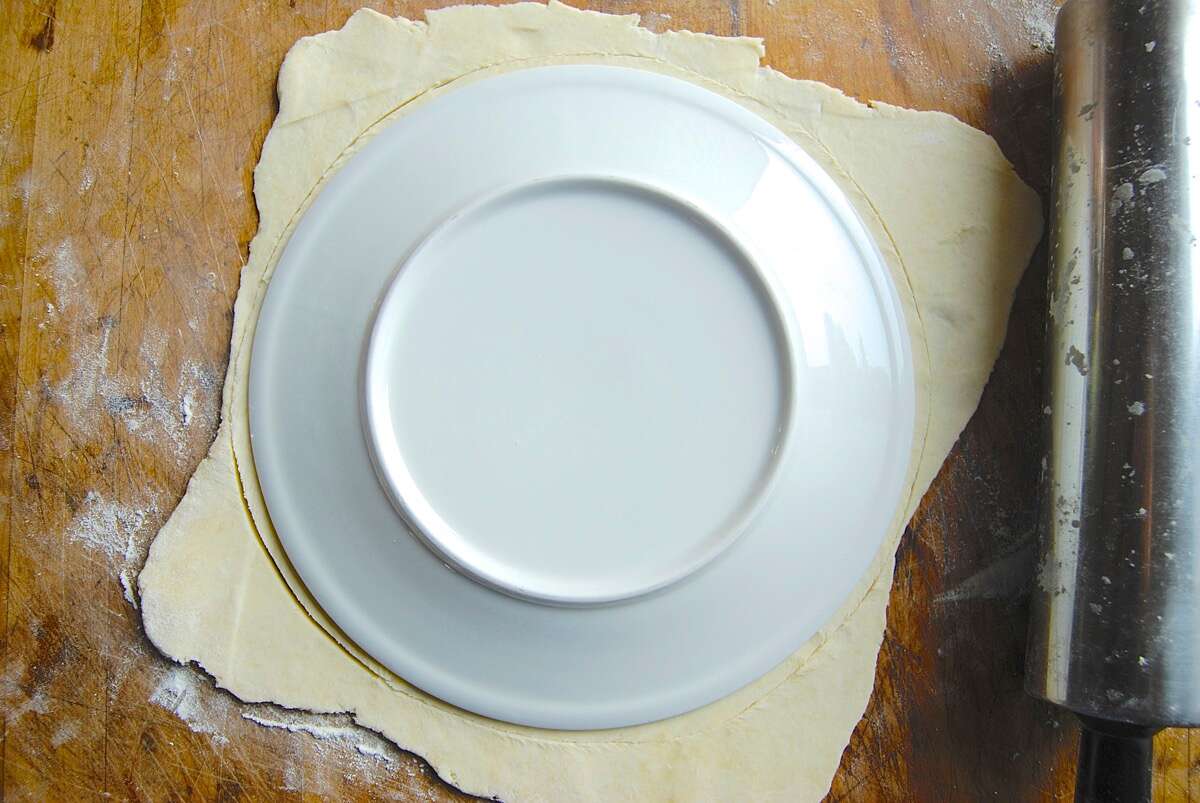 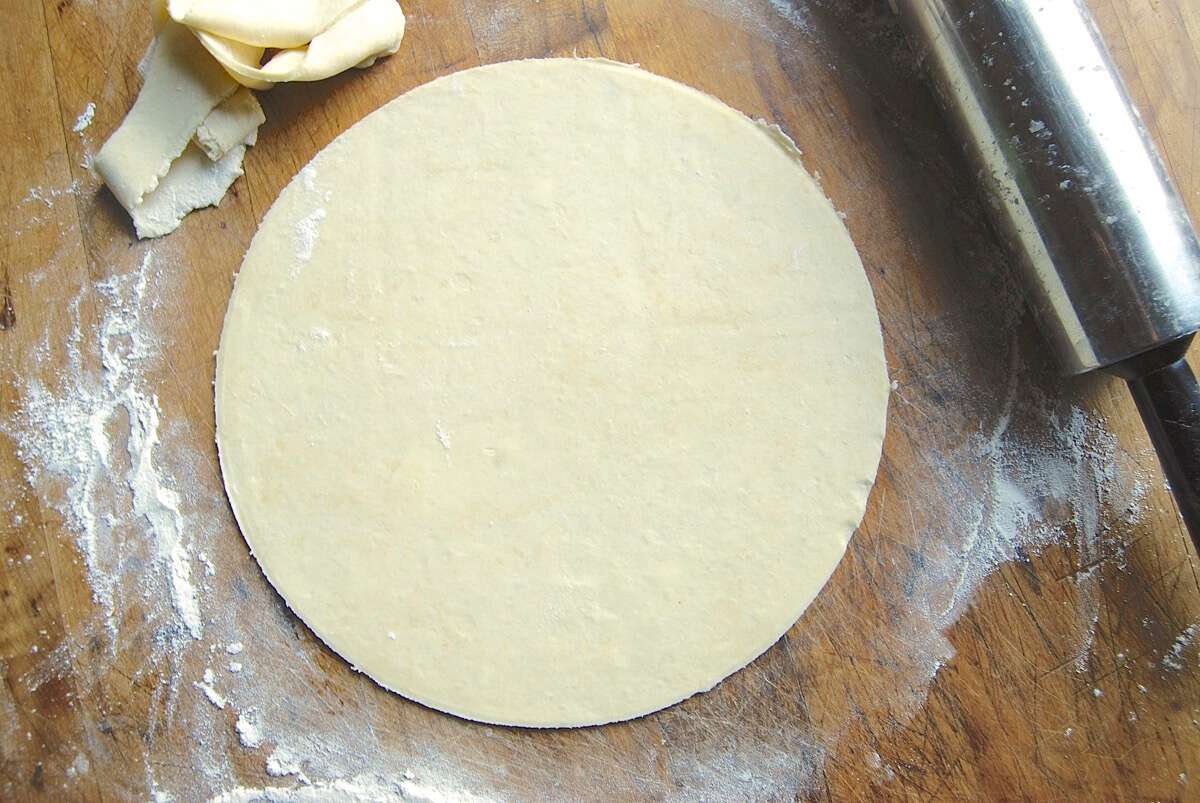 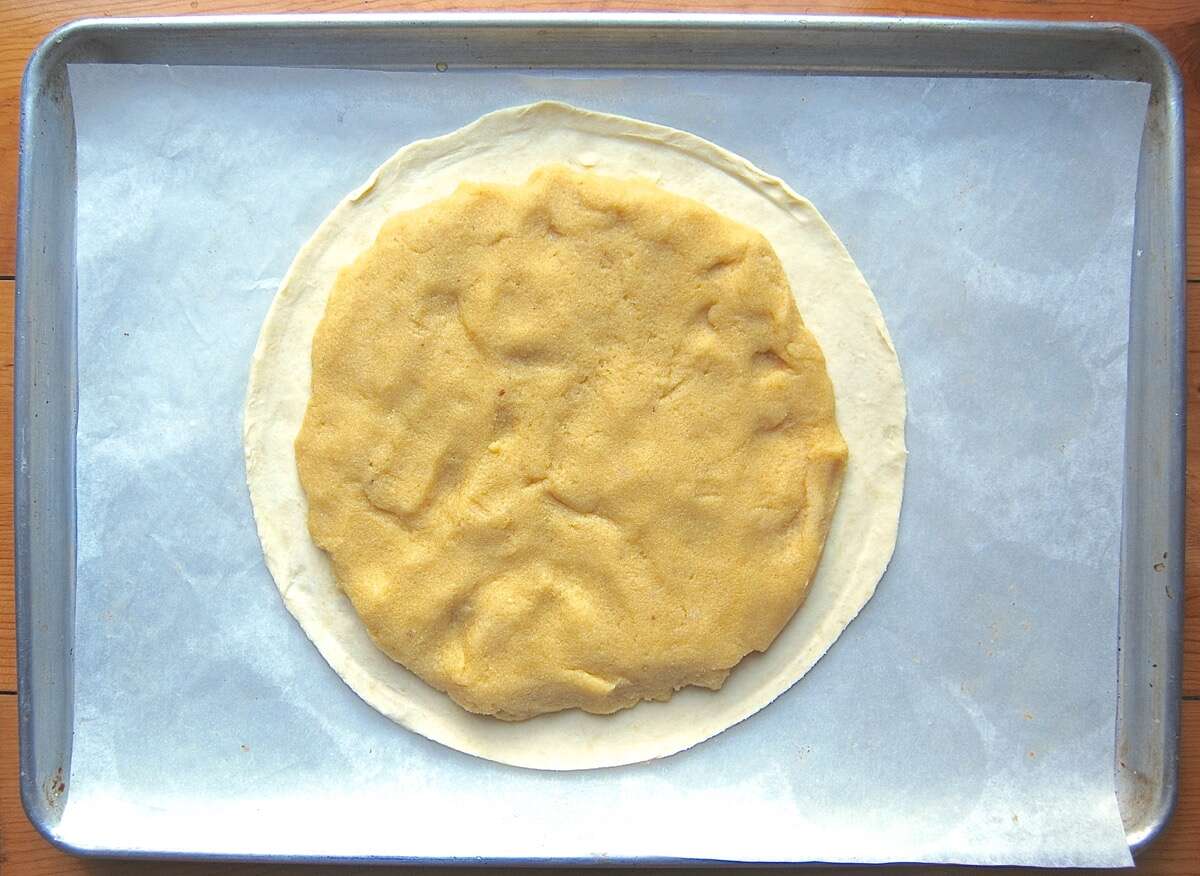 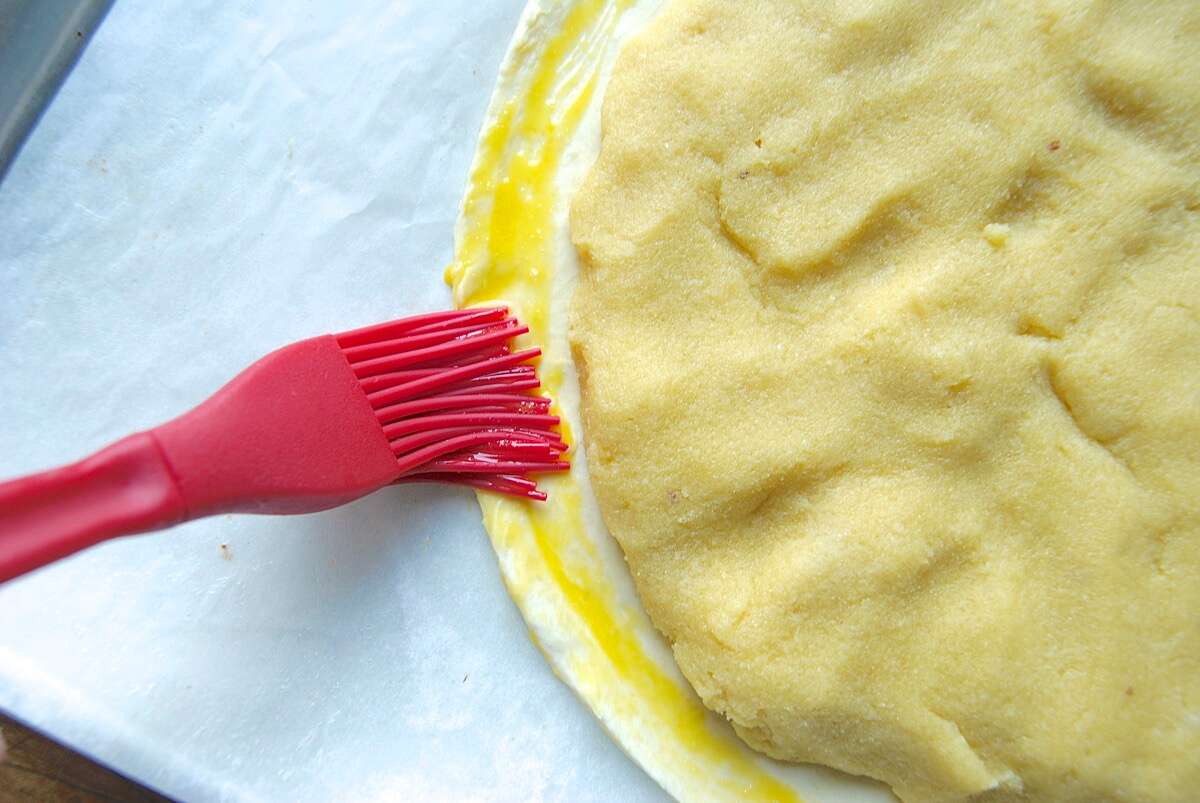 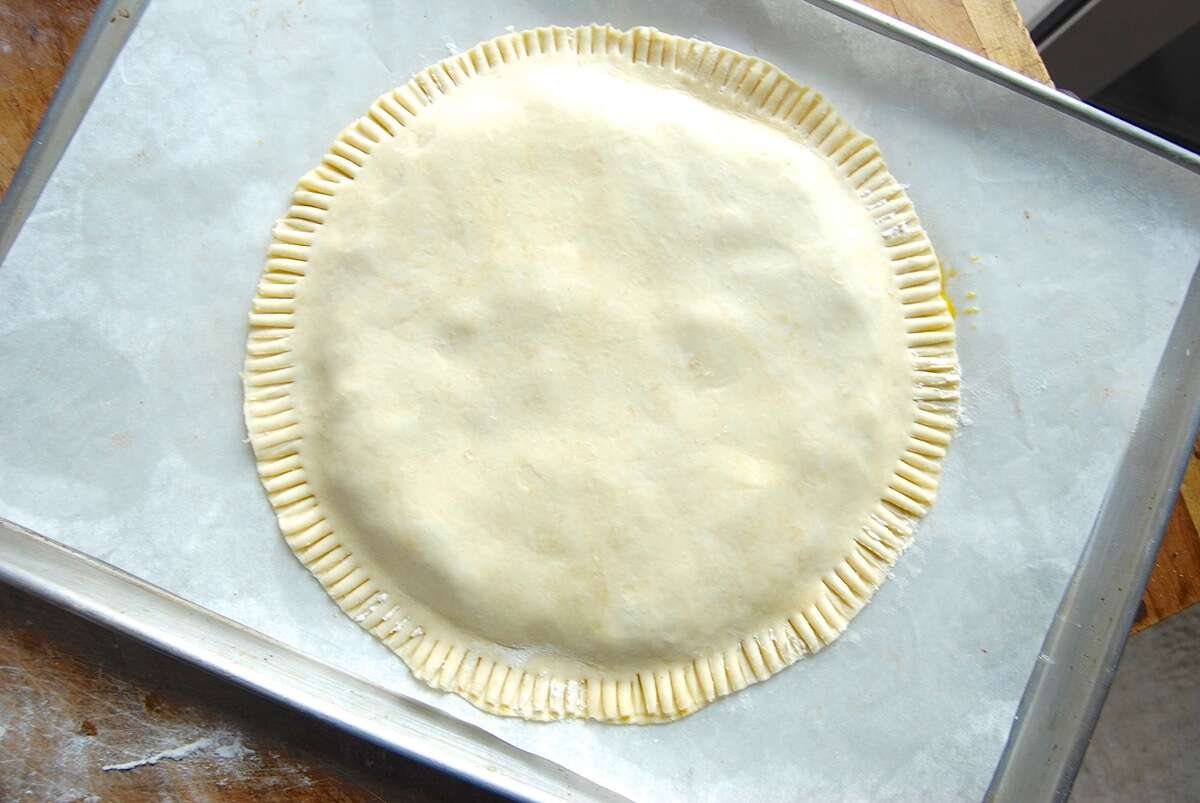 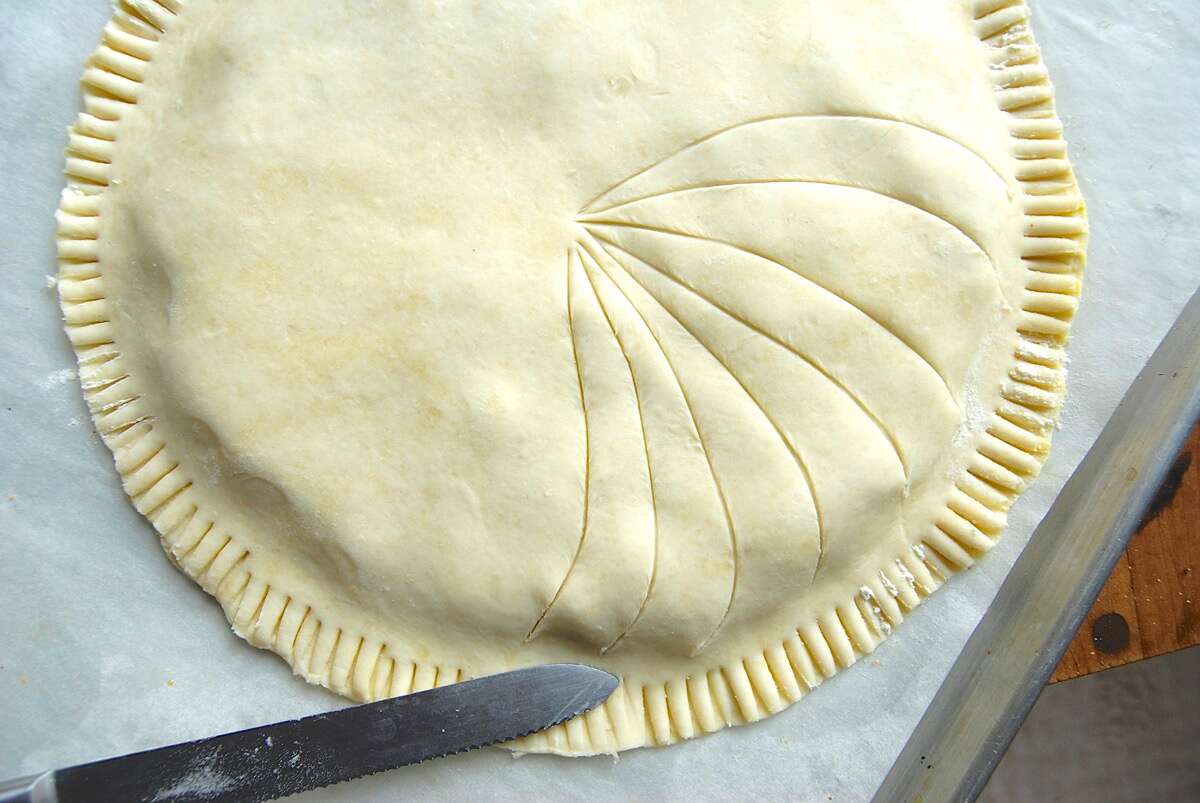 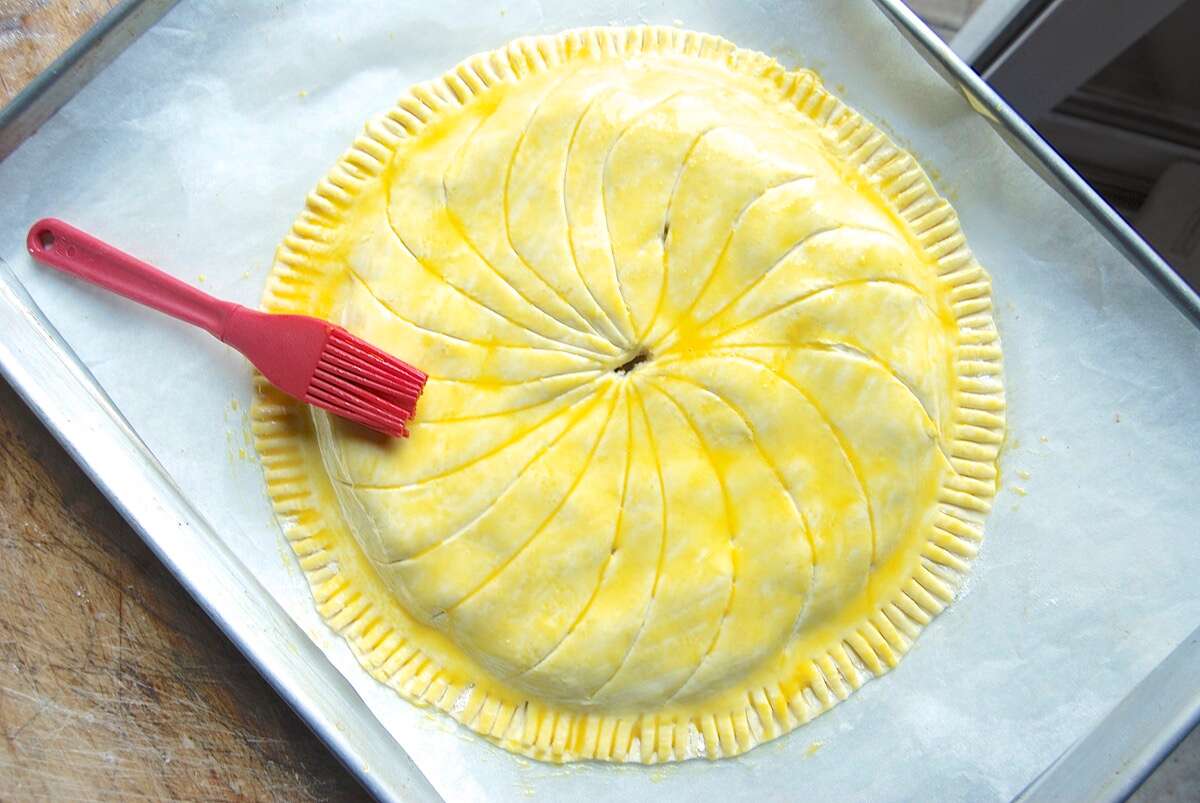 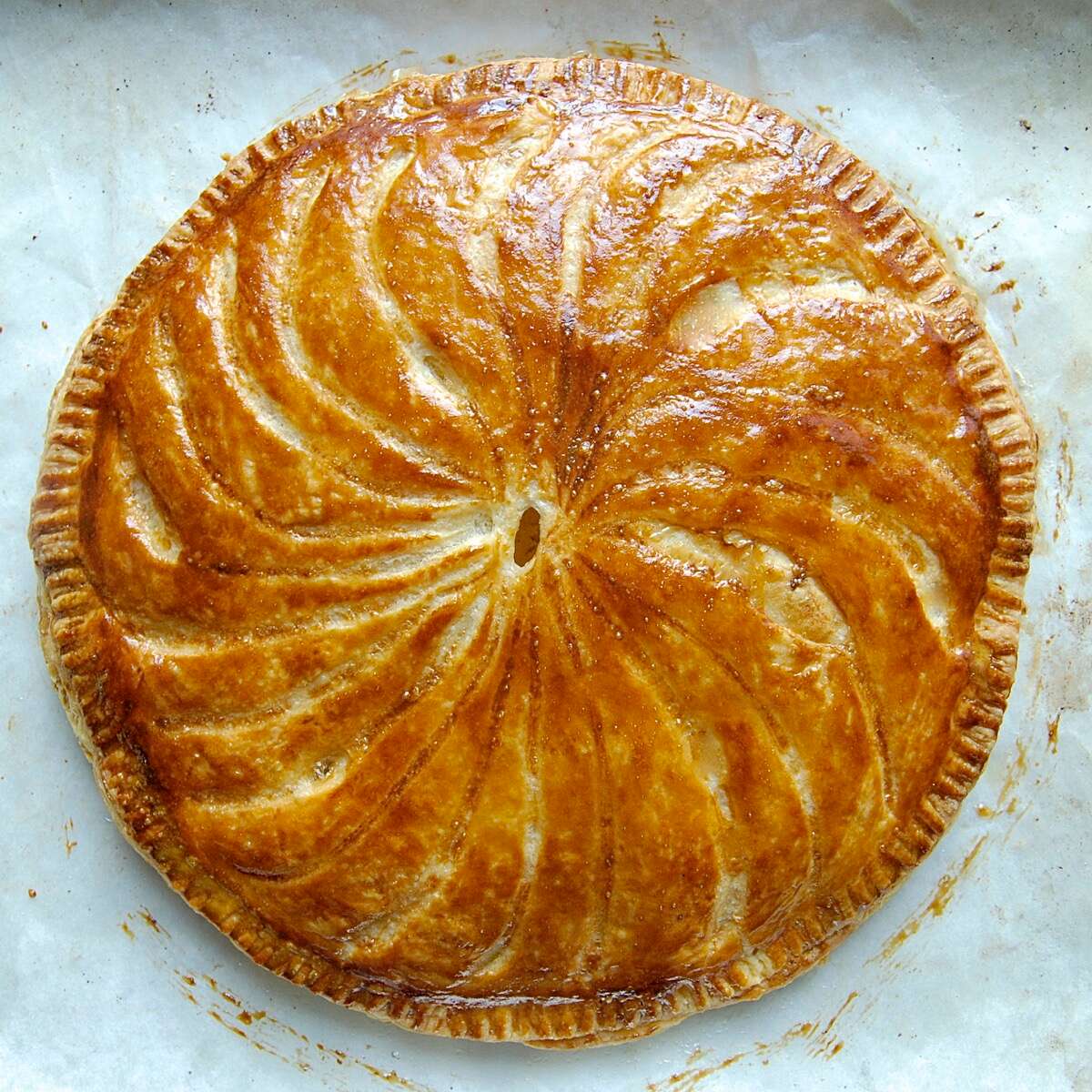 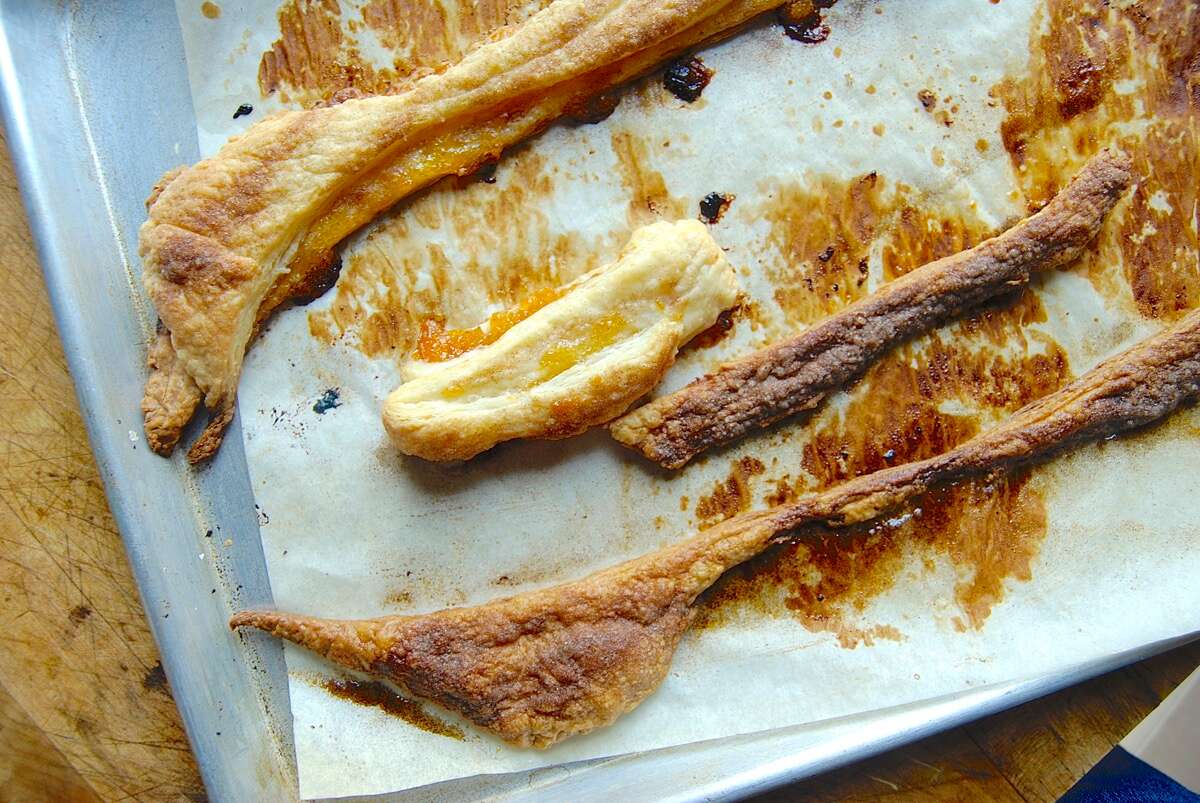 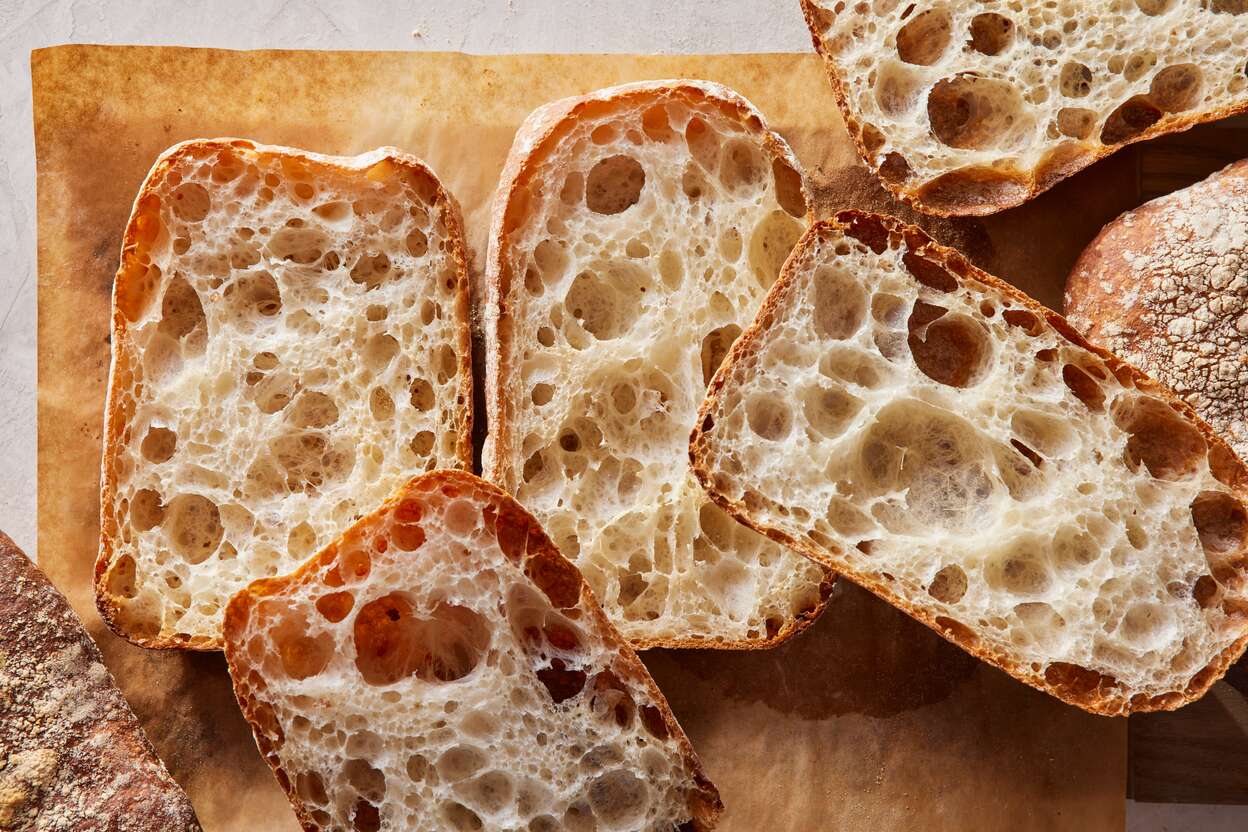 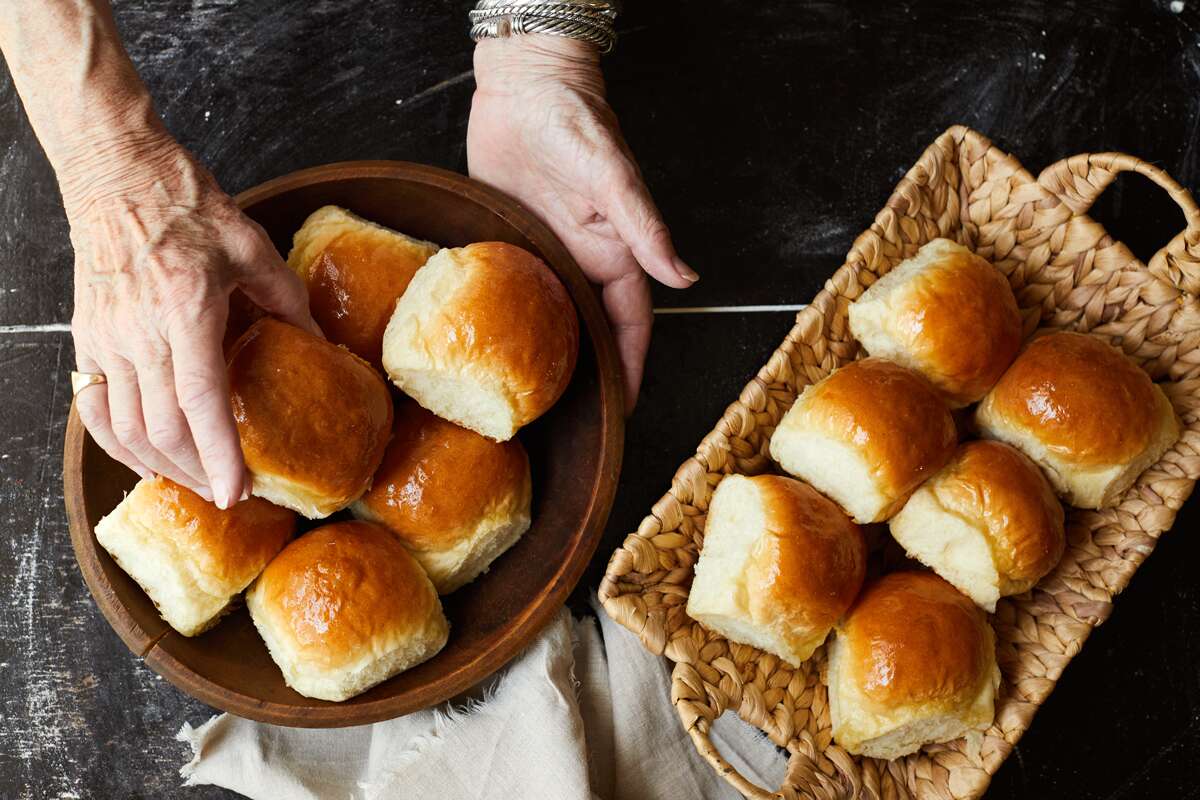 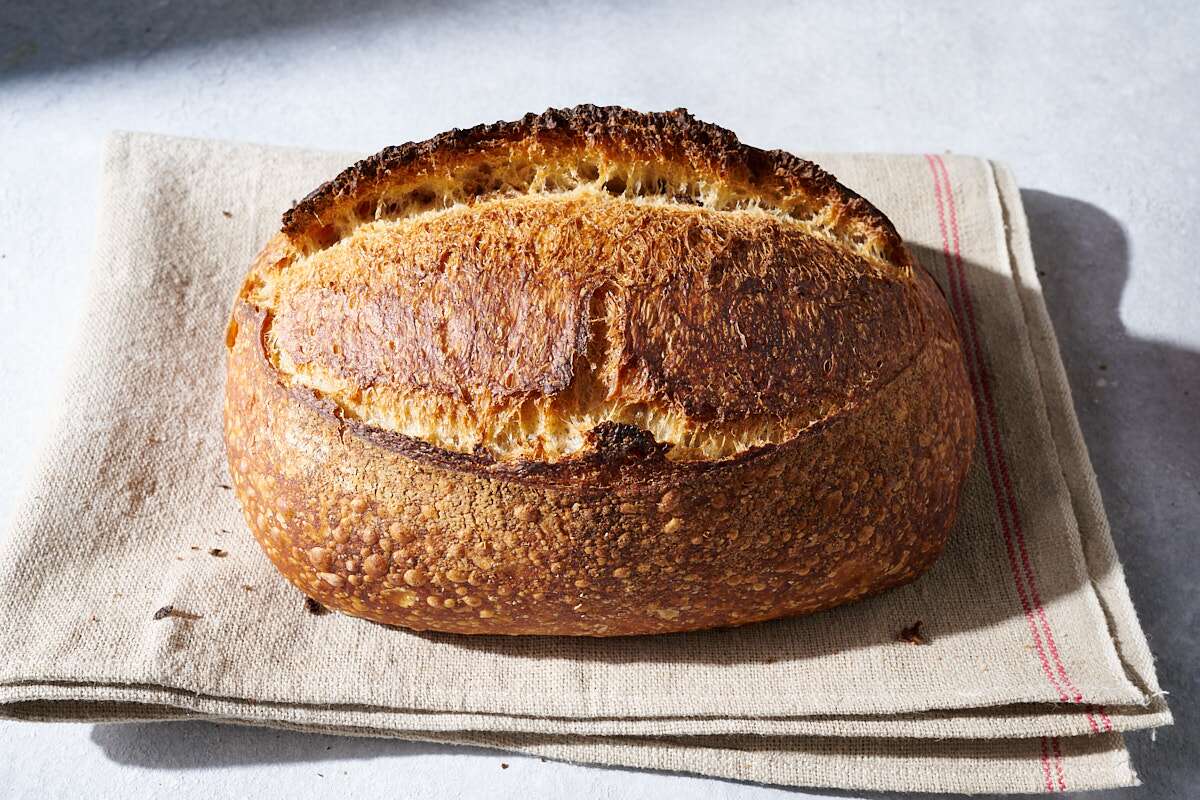 I really like this gallette for process and design but not crazy about almond paste. What other fillings could be used? Same as any other “open face gallette”?

Hi Rosemary! You're correct in that you could use any filling you would normally use in an open-faced galette. Still, you would want to avoid fillings that are overly watery so savory cheesy fillings may be preferable over fruit fillings. Check out our savory zucchini galette filling for instance. Happy Baking!

mmm, that is definitely easier than the pate feuilletée i have to make for my Galette des Rois, however, i do have to add a little rhum to the almond filling. That is the traditional way in my family. I am the first to make this from scratch, but the rhum (just a little bit) adds a little something, it does cook so the alcohol evaporates.

Hi there, Peggy! You sure can make this dough in the food processor, just be sure that all your ingredients are cold so that the dough doesn't get too overworked. We'd recommend pulsing your ingredients in the food processor and turning them out onto a piece of parchment paper before it becomes too cohesive. Then you can use the parchment to fold the dough together like we do here in our Flaky, tender pie crust blog article. We hope this helps and happy baking!

Hi, all -
I am still working on improving/perfecting my laminated dough technique. Mine did not end up as tall as PJ's, but was sufficient! Also, having not read the recipe enough times, I brought home almond cake/pie filling, instead of almond paste. Just didn't add the sugar. Worked out just fine.
Loved this. And so did all the other taste-testers.
Thanks, PJ & co.

This was a huge hit at our family Christmas Day brunch. Everyone agreed that it should be on the table every Christmas. I had doubts about the amount of almond paste but, mixed with the rest of the ingredients, it's beautifully subtle. The crust was wonderfully flaky and easy to put together. Next time I bake this, I'm going to try spreading some apricot jam on top when it comes out of the oven. I think it would be a great compliment to the almond.

Try adding a layer of blended dates and figs with a spot of honey- yum
Today is Epiphany and I just made this galette for the first time, Love the easy directions and it came out beautiful.
Would it work well using the KA GF flour? Is there a way to make a statement that it may be a good candidate for the exchange or not on the bottom of the recipe?