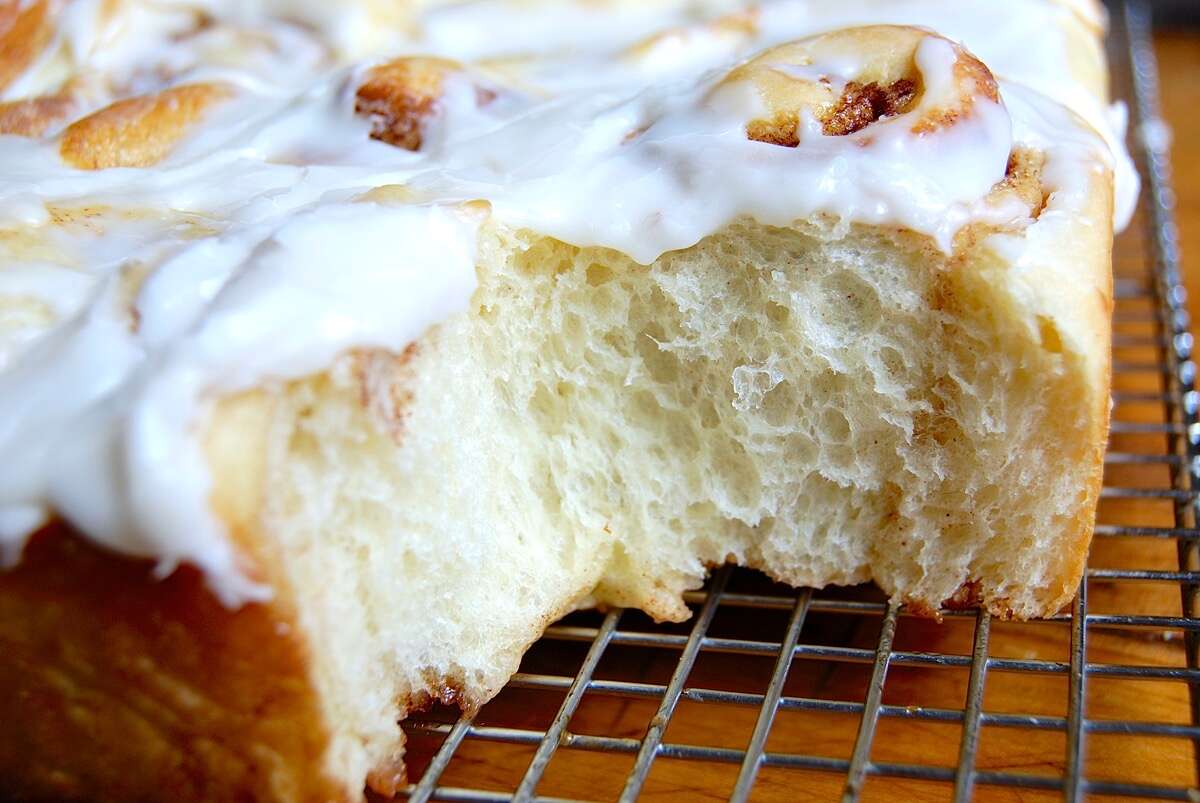 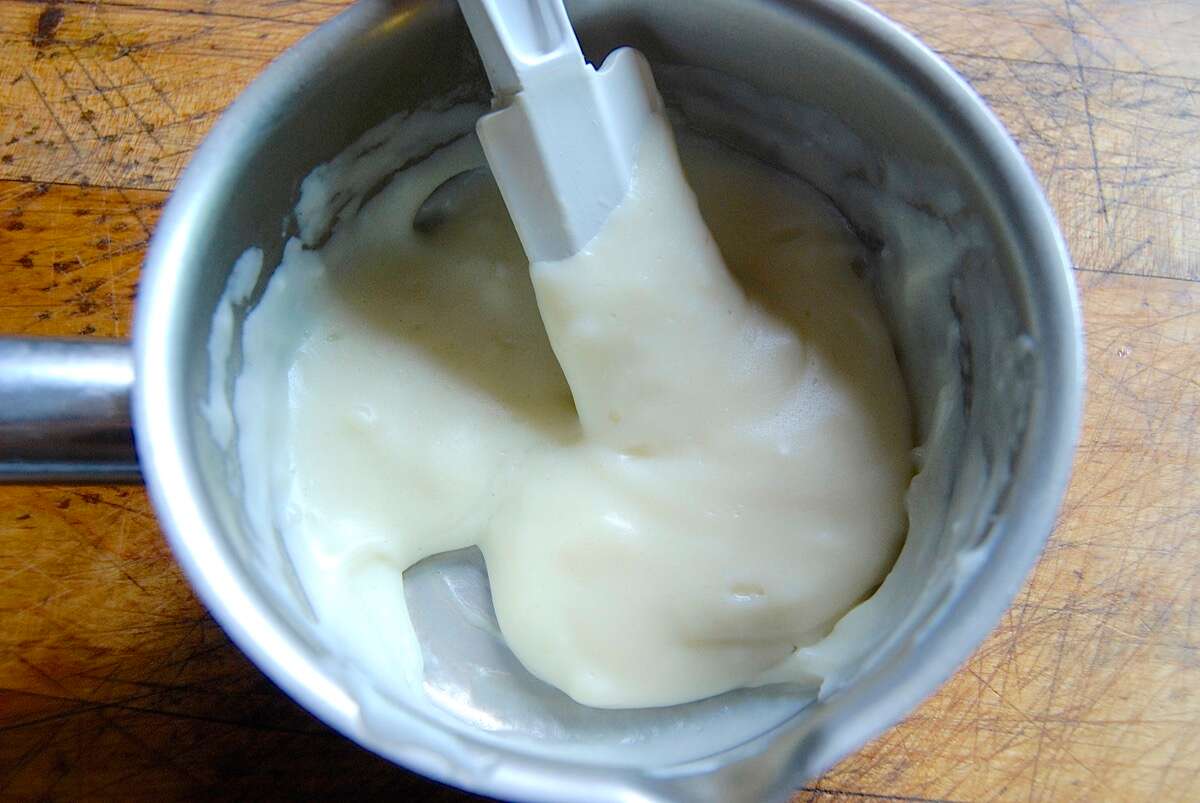 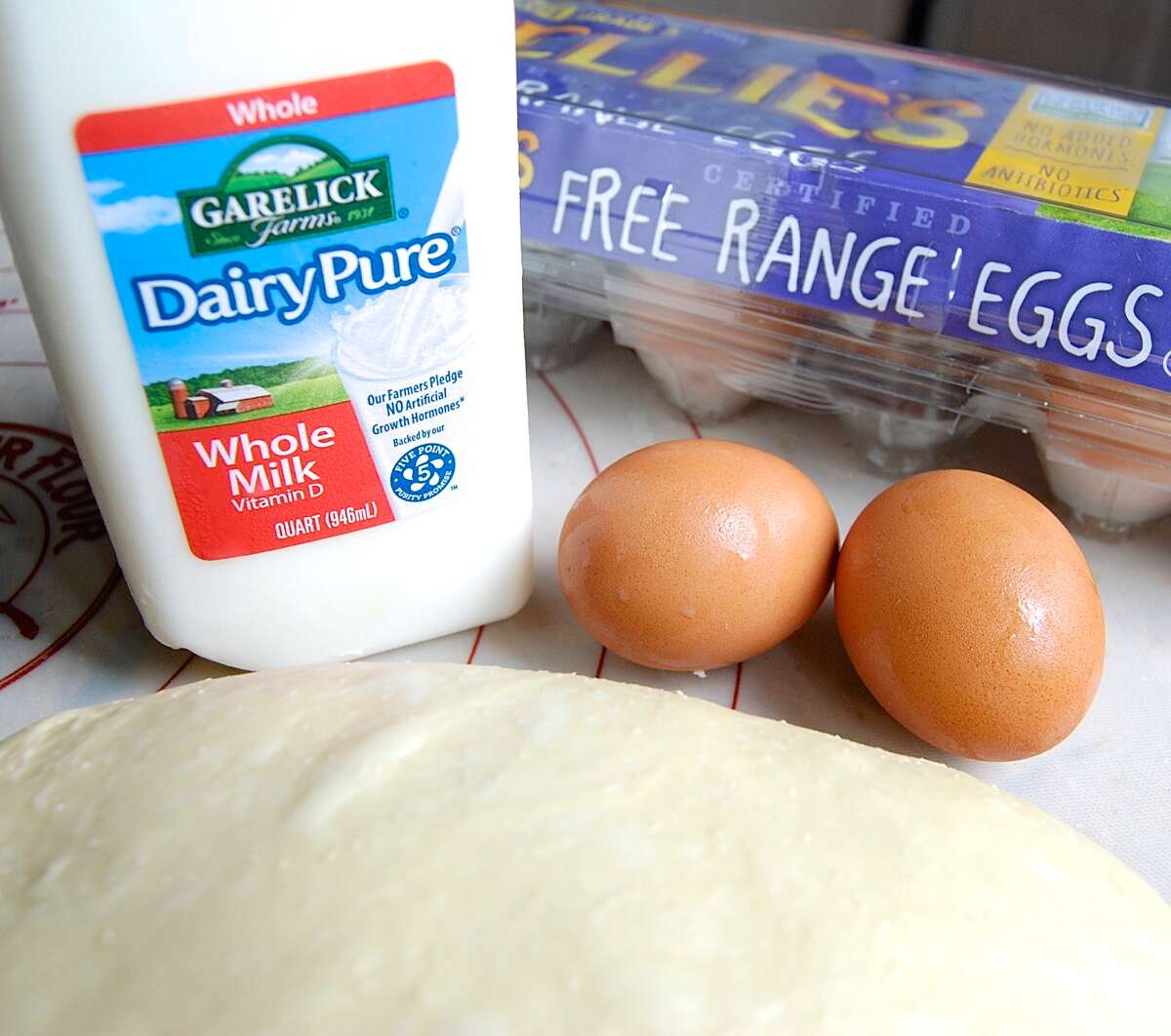 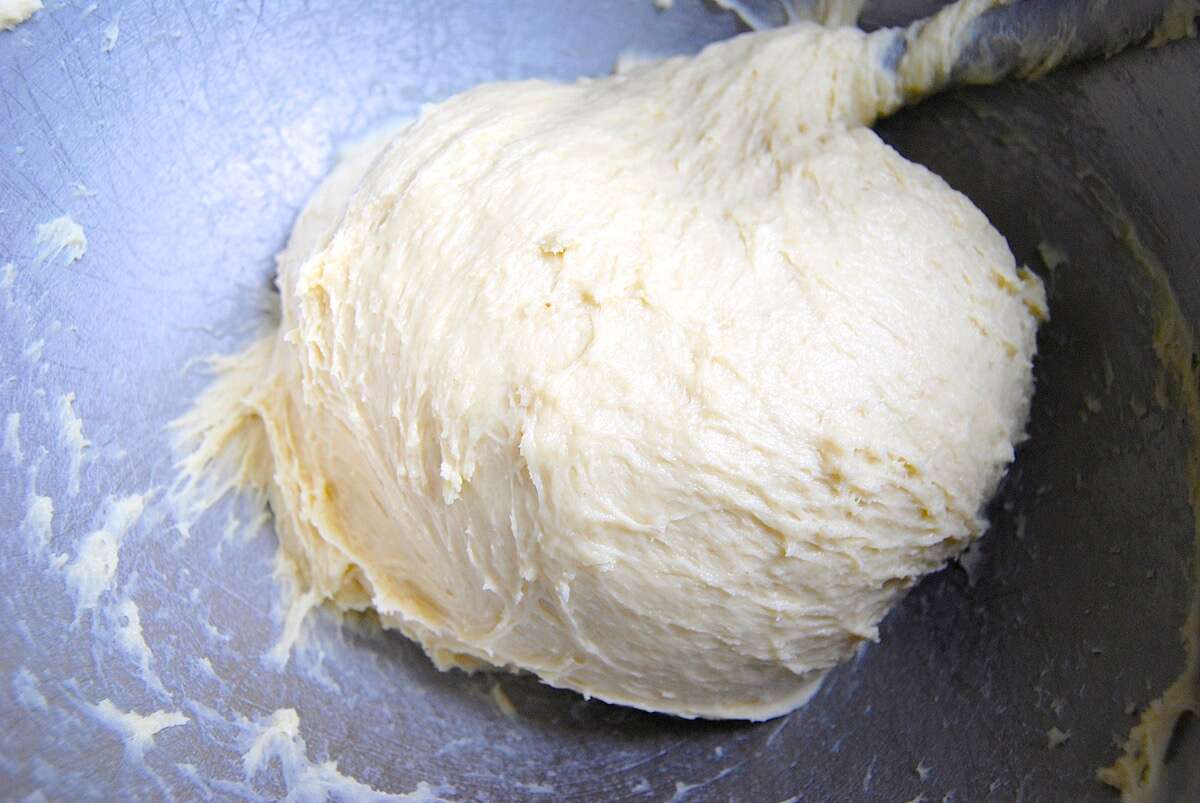 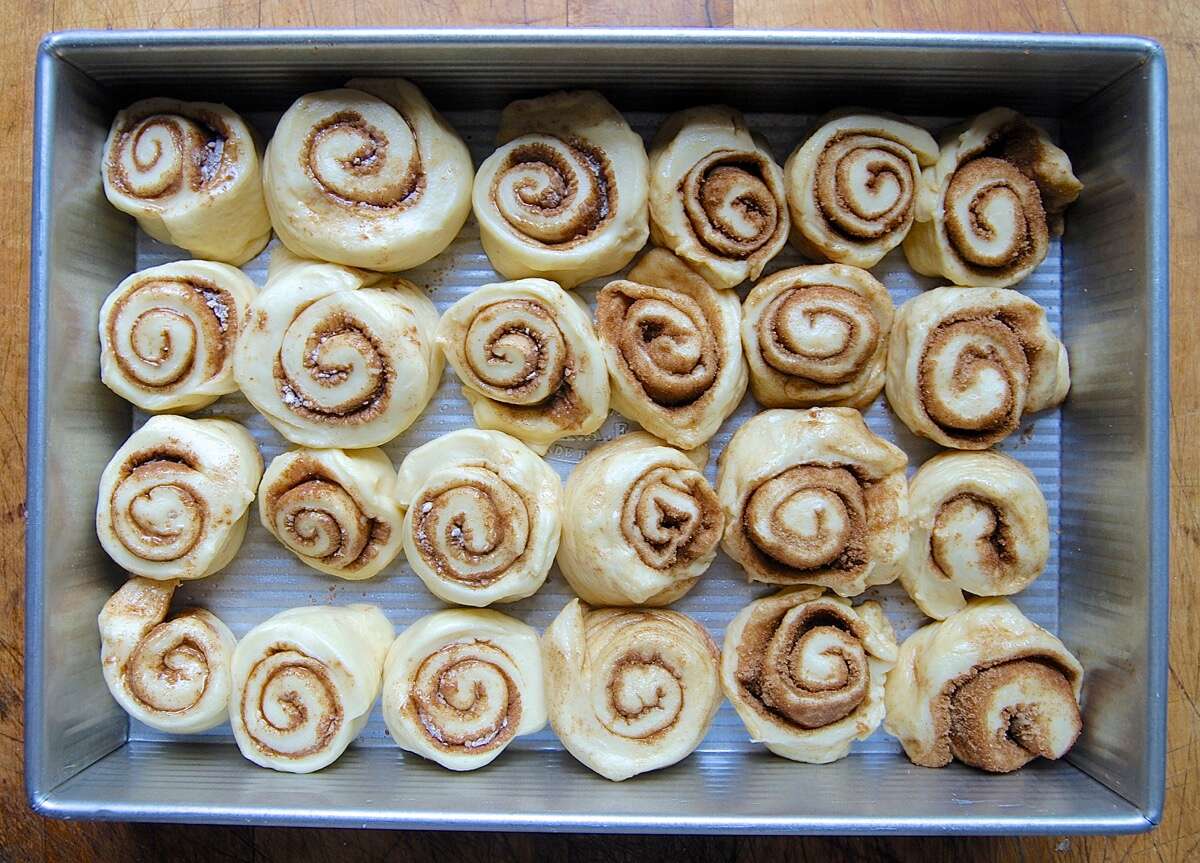 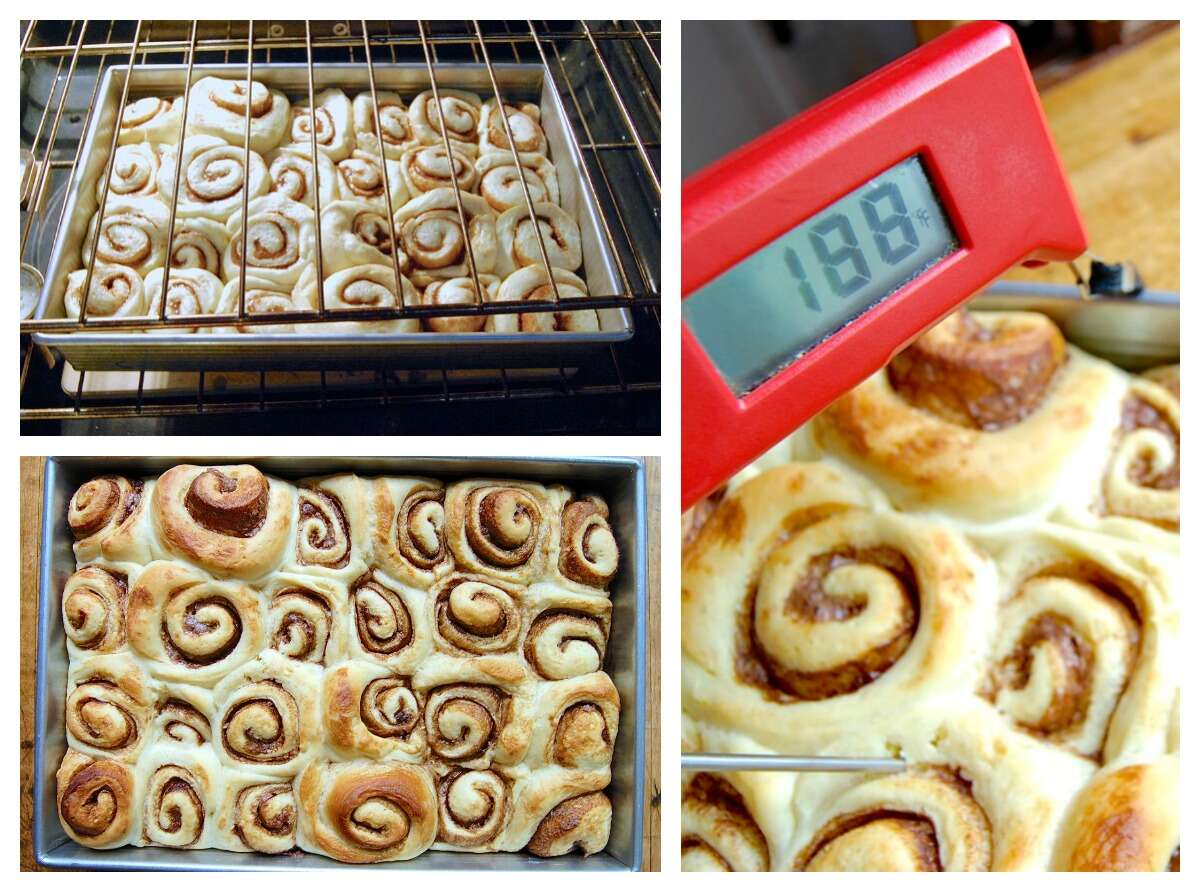 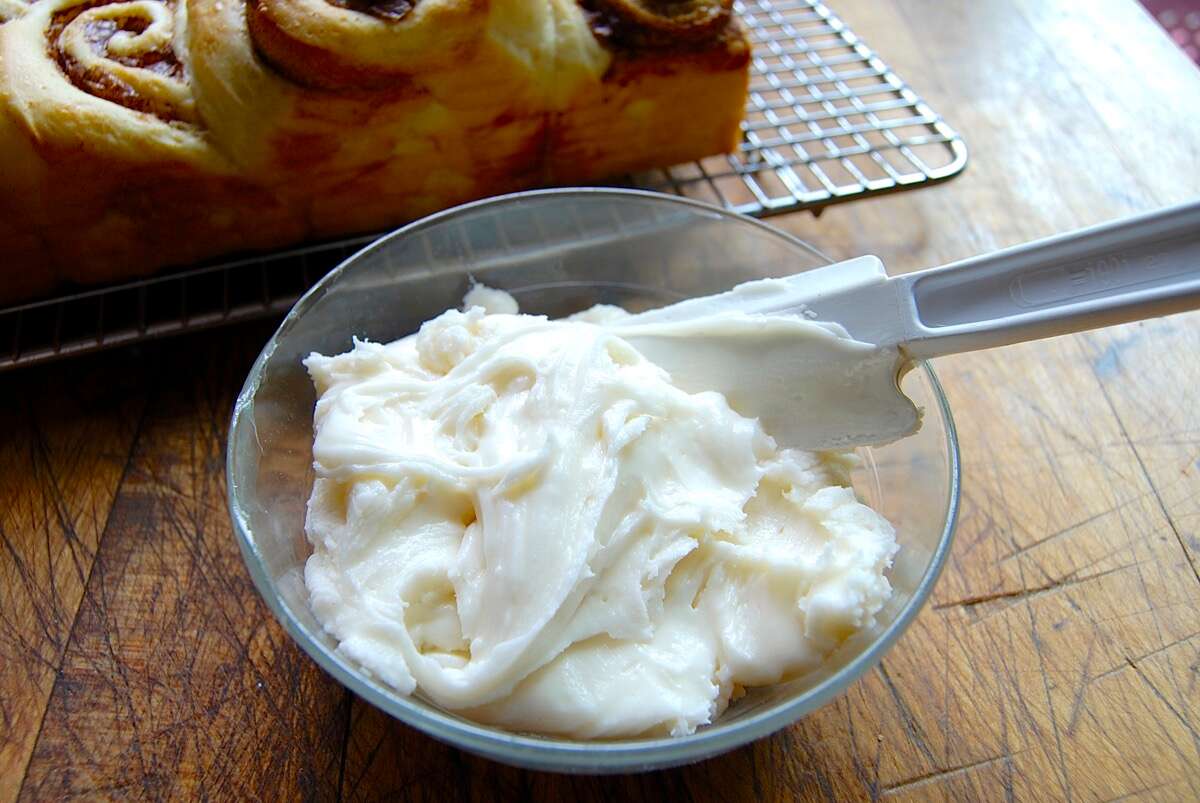 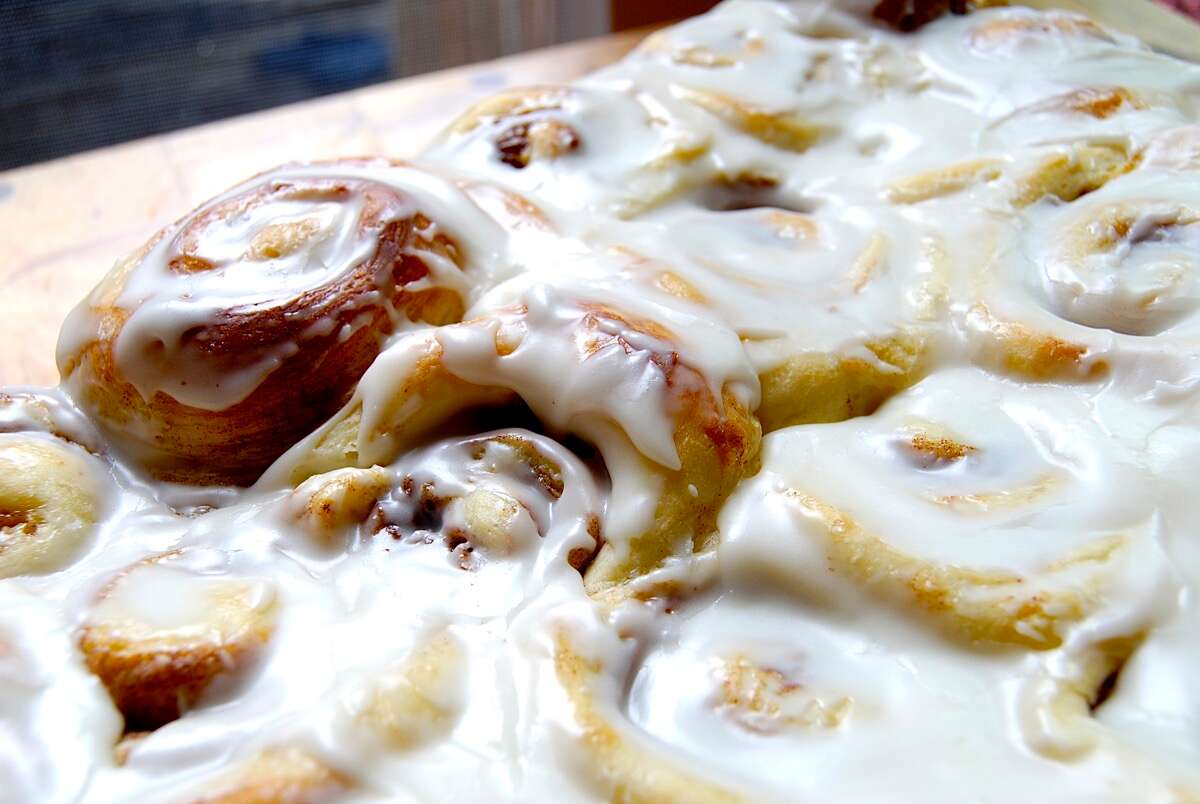 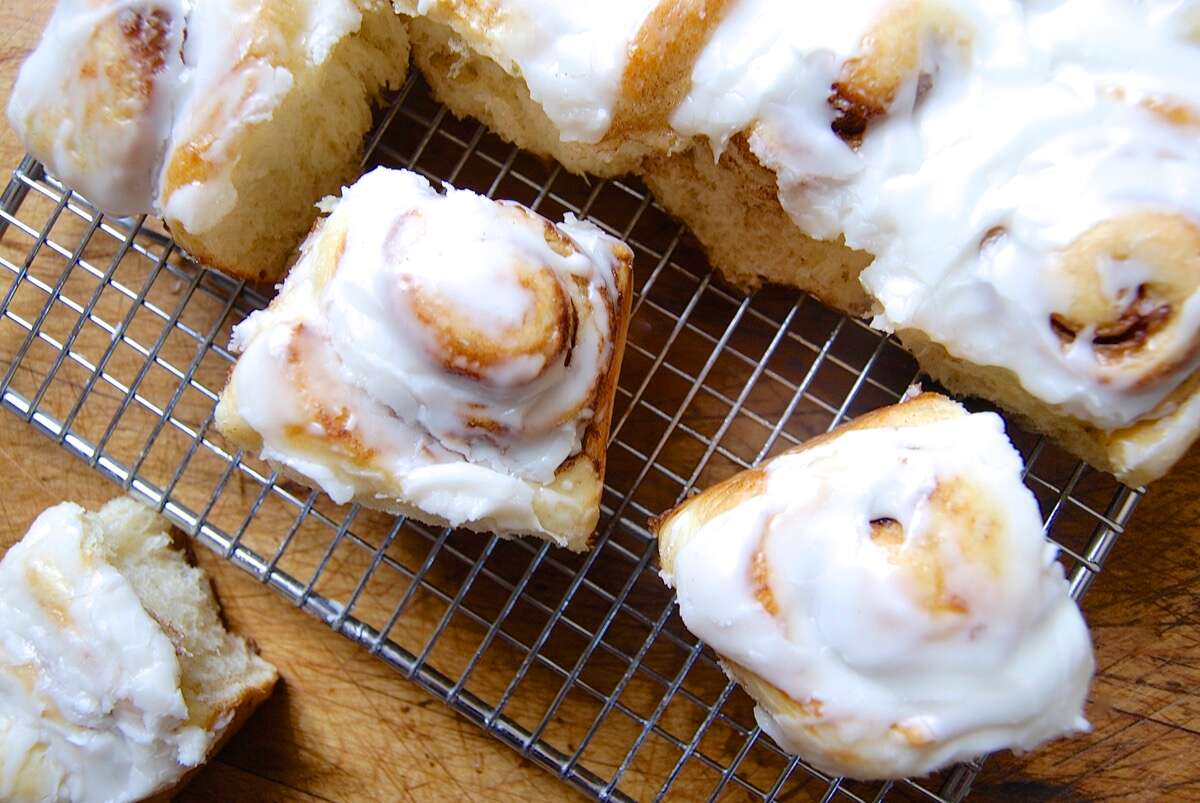 Would you recommend the tzangzong method for a bread machine?? We love cinnamon rolls but the body(s) can only afford them for special occasions so I'm not a regular bread baker...need the machine's expertise! ;-)
We don't see why the tzangzong method wouldn't work in a bread machine too. You'll still experience the benefits of a light, moist bread regardless of how it's mixed and baked. Just be sure to heat some of the flour and liquid beforehand and have all the other ingredients ready to go into the bucket of your machine shortly thereafter. Feel free to share your results with us once you give it a try! Kye@KAF
How about using ricotta cheese in the dough, or even cream cheese? The cheeses will add to the softness of the dough and also keep longer.
Fran, this would be a pretty dramatic addition to this dough and you would likely need to adjust the recipe to accommodate the added cheese. I would reccomend sticking to the recipe as is, or looking for a sweet dough recipe that already calls for cream cheese. Barb@KAF
I've tried to make gluten free cinnamon rolls a half a dozen times with as many recipes, and it's always a struggle to make dough that isn't too sticky to work with, and if it's not, they are always an inch tall when they bake. One of the things I miss before my wheat allergy is white fluffy cinnamon rolls. I've tried KA regular AP flour, but maybe a better bet is a recipe with KA bread flour? I'm desperate! :)
Megan, if you're looking for a wheat-free cinnamon roll recipe, I wouldn't recommend using our AP flour or bread flour, as both of these come from wheat. Have you tried our Gf cinnamon roll recipe? Maybe this will be the winner! Barb@KAF
Oh yes, of course...I didn't mean wheat AP flour, but the gluten free one. To me gluten free flour is AP flour ☺️ I'll give this one a shot. Thanks!
Thinking about making these to take to the beach...........my question: How would they do, if I made and panned the rolls, and froze them...........to be baked AT the beach one morning???? Or should I make them, bake them, THEN freeze them, and ice them after they've thawed?????????
Peggy, I would recommend this method of freezing your cinnamon rolls. Barb@KAF
What a great informative article!