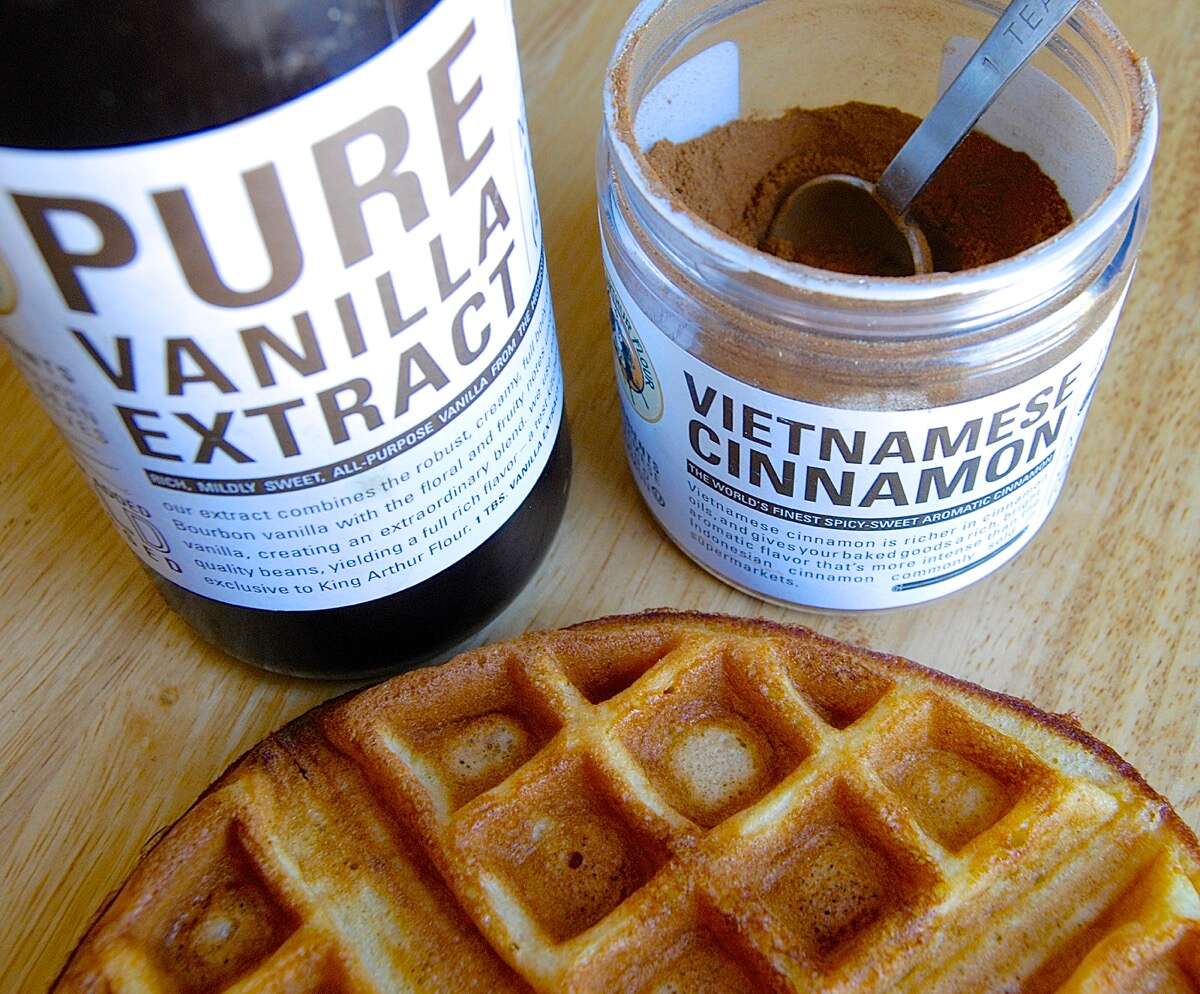 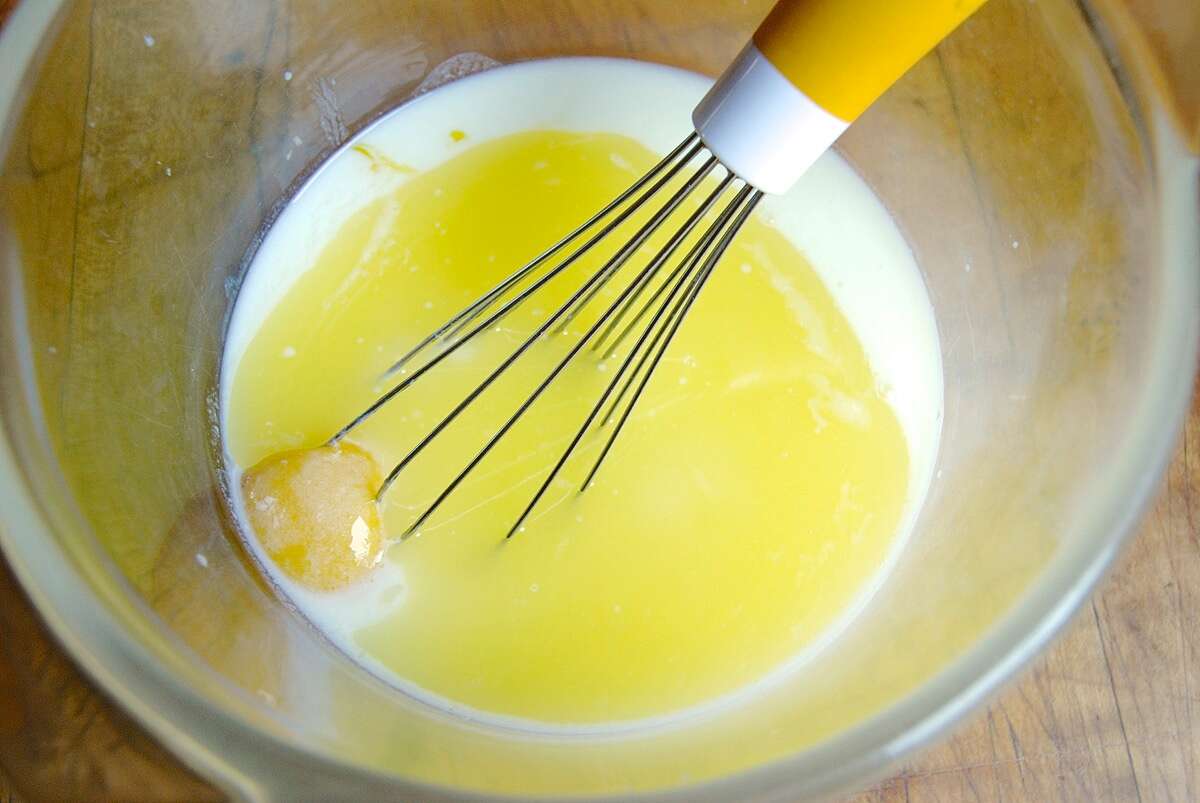 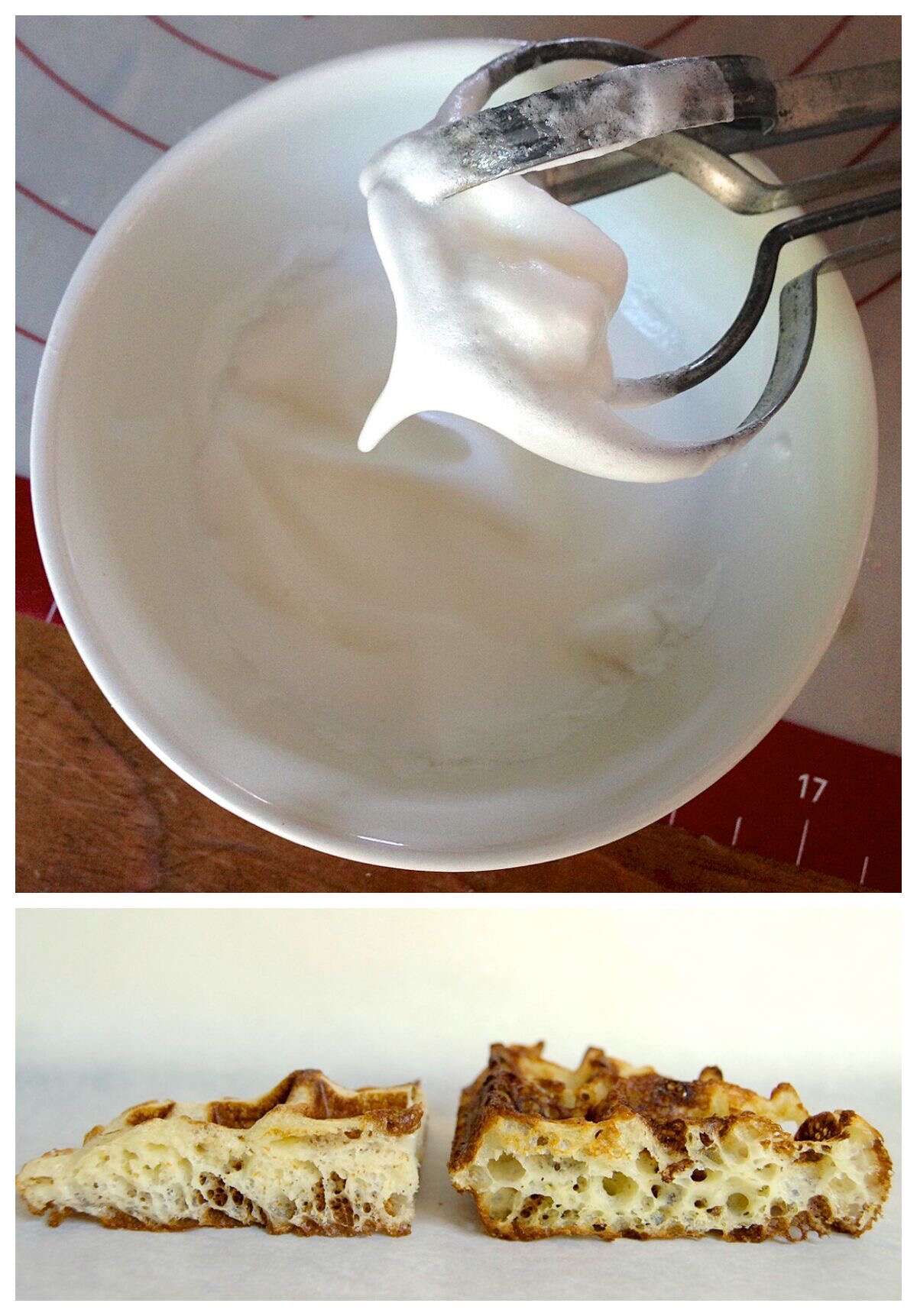 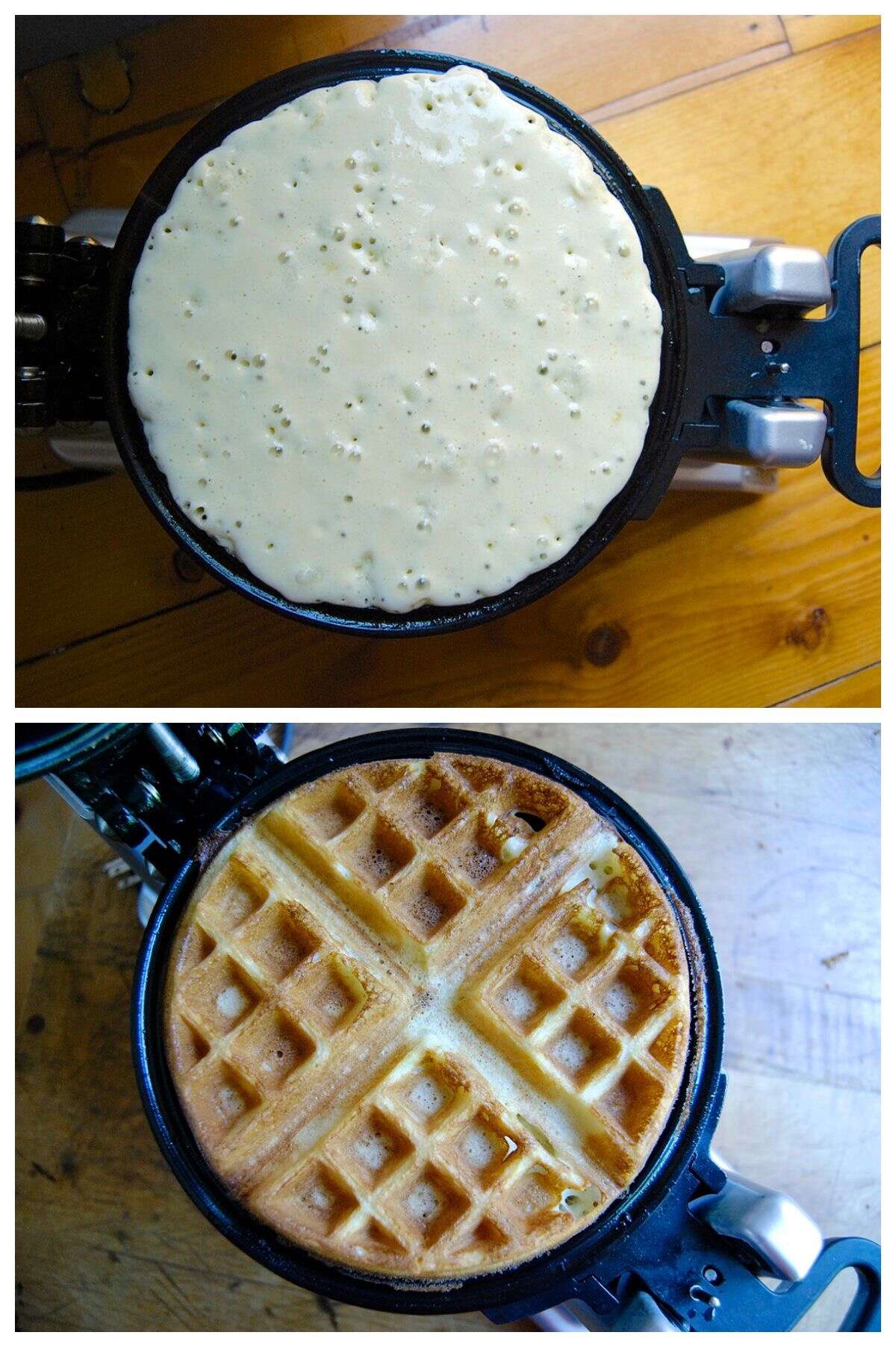 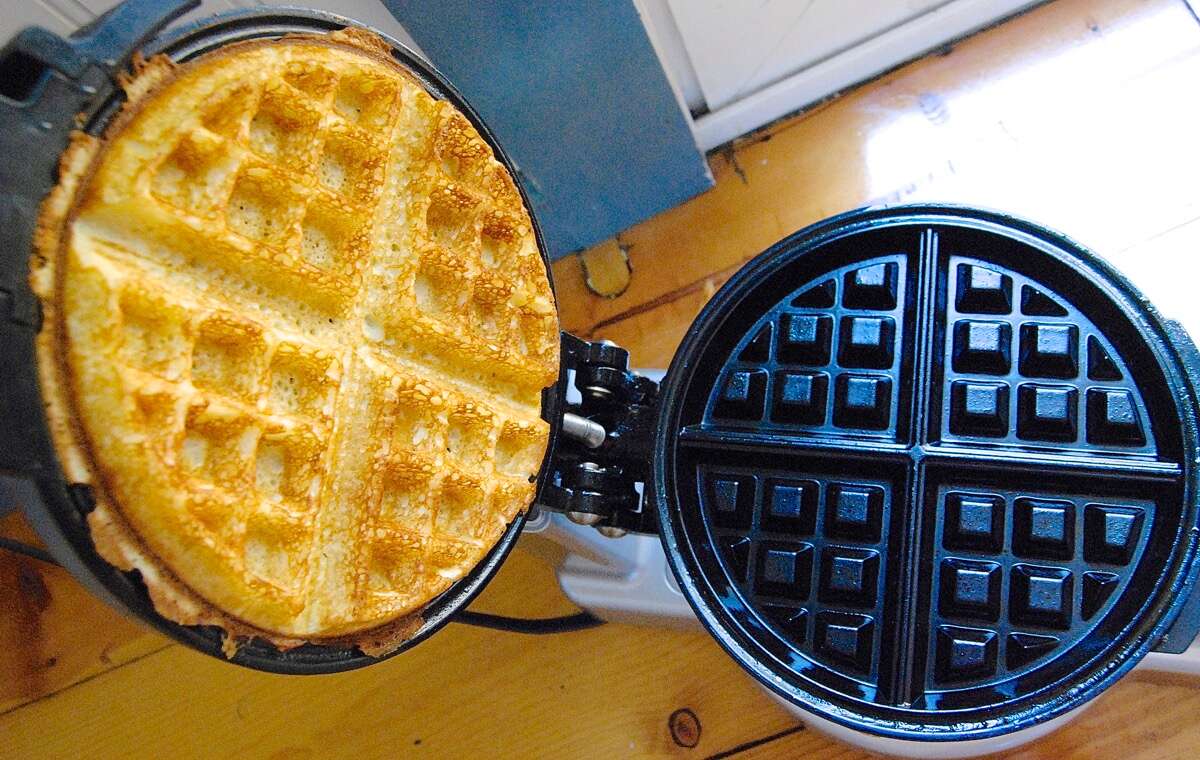 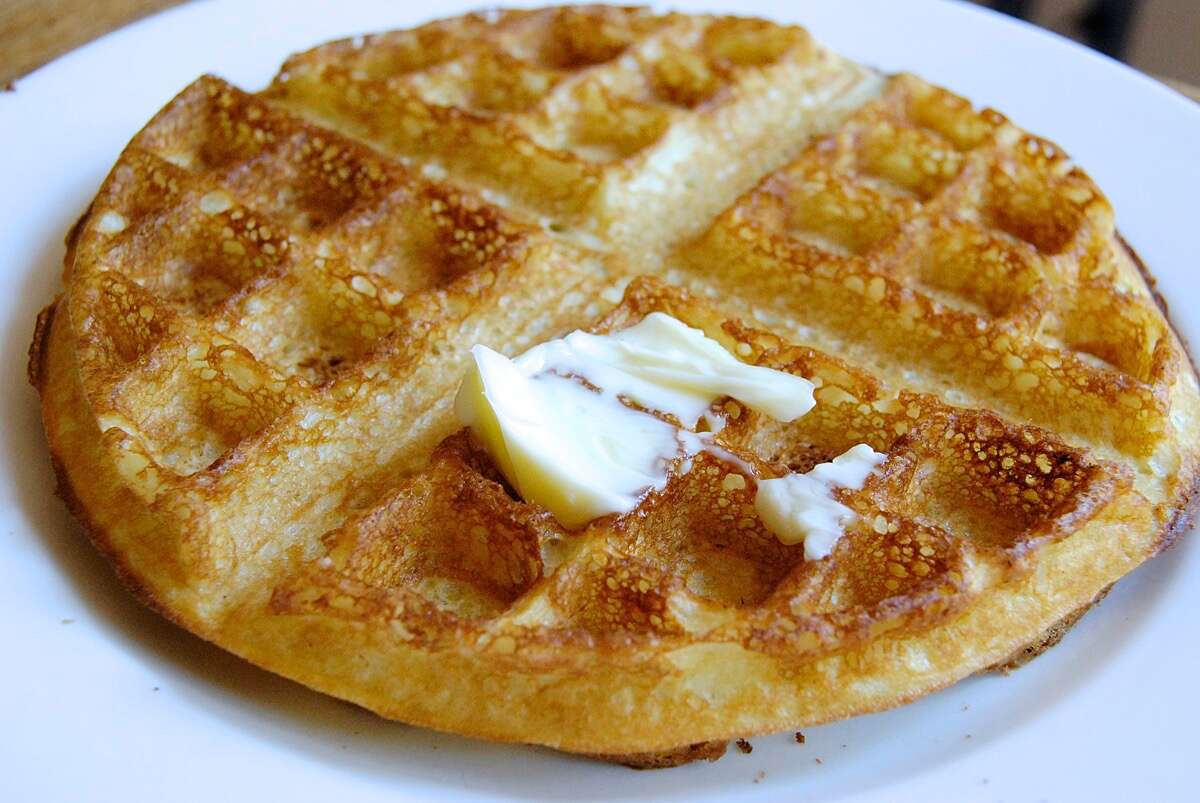 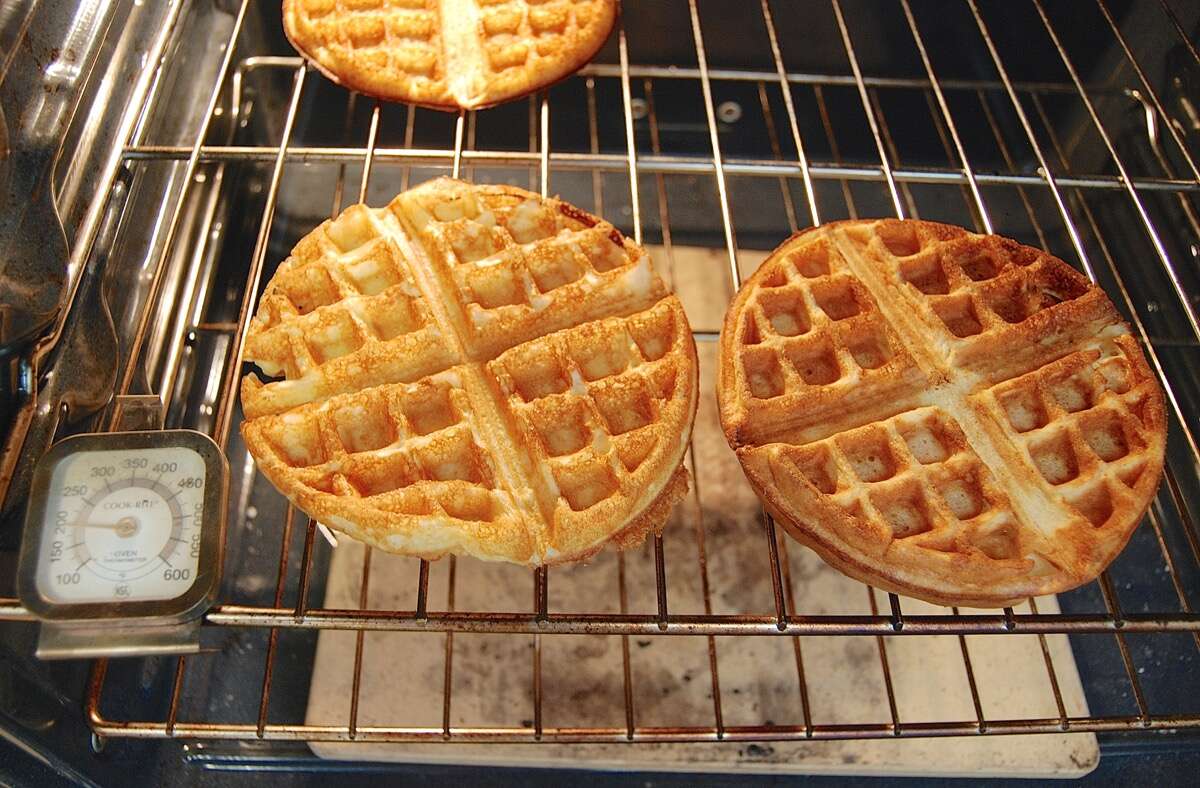 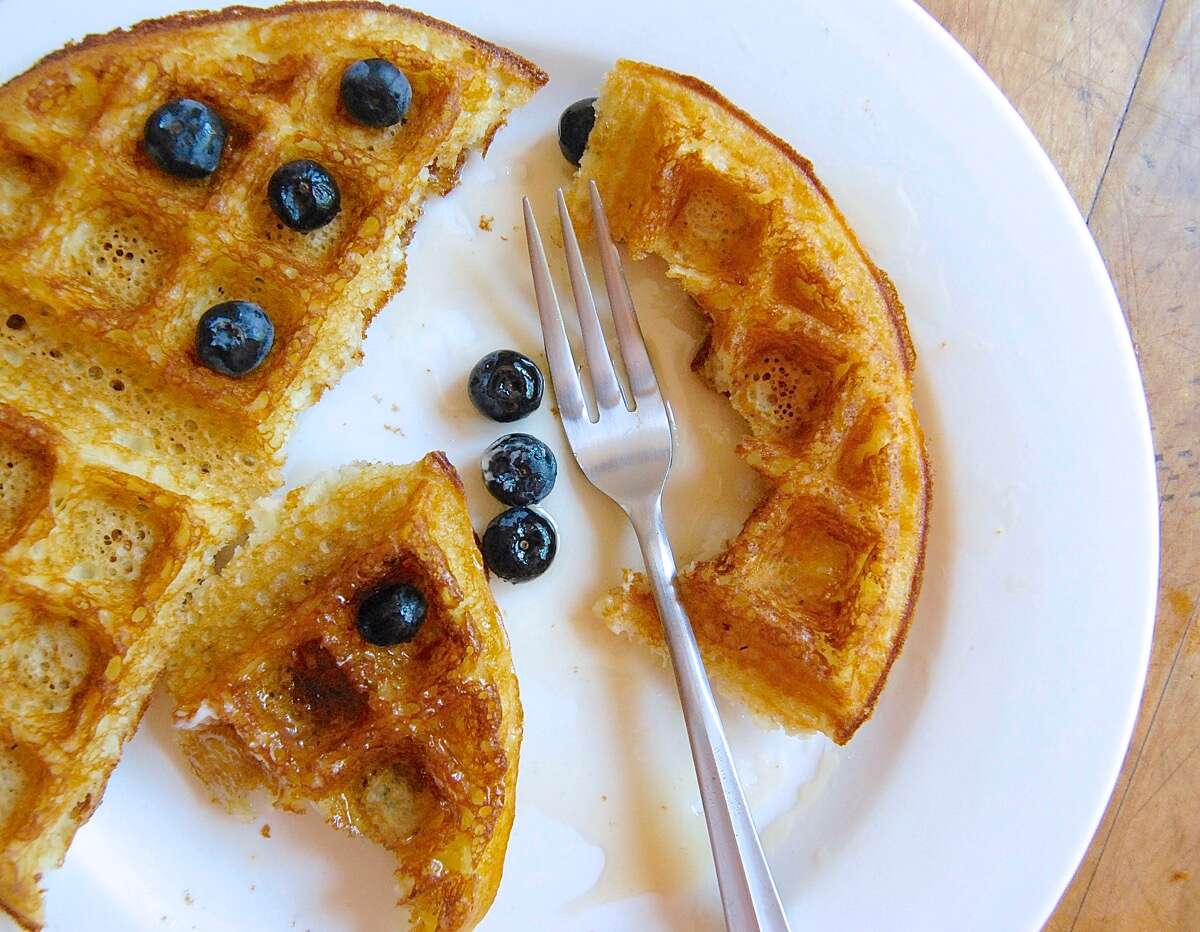 Almond extract! So yummy in waffles!

YEAST! I made waffles today and a yeast recipe is 1000% better than whipped whites and/or baking powder. The flavor and texture cannot be beaten.
Thanks, Laurie, that answers my question. I once neglected to add melted butter until the next morning rather than adding to the preferment, and regretted it! I do add extra sugar for crispness, and will try cornstarch. But I wonder, would arrowroot powder work as well? Thanks!
Arrowroot starch is a stabilizer and thickener, so I don't see why it wouldn't work! Bryanna@KAF
I've found that the arrowroot powder works fine and prevents spillage. Two teaspons when I make a half-batch of batter is enough. Here's a somewhat relevant question: Does yeast know when it's spring? Lately I'm having huge fermentations, both in my waffle batter and my pizza crust dough, despite that I forgot to turn on the furnace last night and it was 64F when I woke up! And it's not a new jar of yeast.
I'm looking for the "secrets" that give waffles a CRISP crust. From the above, it sounds like cornstarch helps. And at least one poster thinks oil (rather than butter) helps. So here are my questions: 1. Lower gluten versus higher gluten? (pastry or cake flour versus bread flour). 2. No sugar versus lots of sugar in the recipe? 3. Minimal fat versus lots of fat in the recipe? 4. Thin batter versus thick, almost dough batter?
Use a lower gluten flour for less chew in the final product. Bread flour is probably too high in protein! The fat in the recipe slightly coats the gluten strands, inhibiting the development of the gluten structure in the final product, so you do need some fat. The sugar in the recipe tenderizes by attracting water molecules, slowing the development of the gluten. It also helps to brown the exterior for a crispier crust. A thick dough would be used for the chewier Liege style waffles, while the thinner batter spreads easily in the waffle iron and in my opinion, creates a more tender, crispy waffle. Keep in mind, waffle opinions are almost as widespread as the thin crust vs. thick crust pizza opinions, provoking the same factions. Happy baking! Laurie@KAF
The first time I made overnight yeast waffles, the recipe called for maple syrup for flavor. I didn't have any, but while digging through my cabinets looking for something to substitute, I came across some barley malt syrup. So my secret ingredient is 1 tablespoon of barley malt syrup. Ever since my first bite of that first crispy, yeasty, malty waffle I've never looked back.
Hello, thank you very much for the 'tips'. much appreciated . and will use them.
When I do waffles, I always heat the real maple syrup and butter together to pour over, making sure to get some in each "pocket". Also -- warm the plate ALMOST until it's too hot to hold -- no more cold waffles!