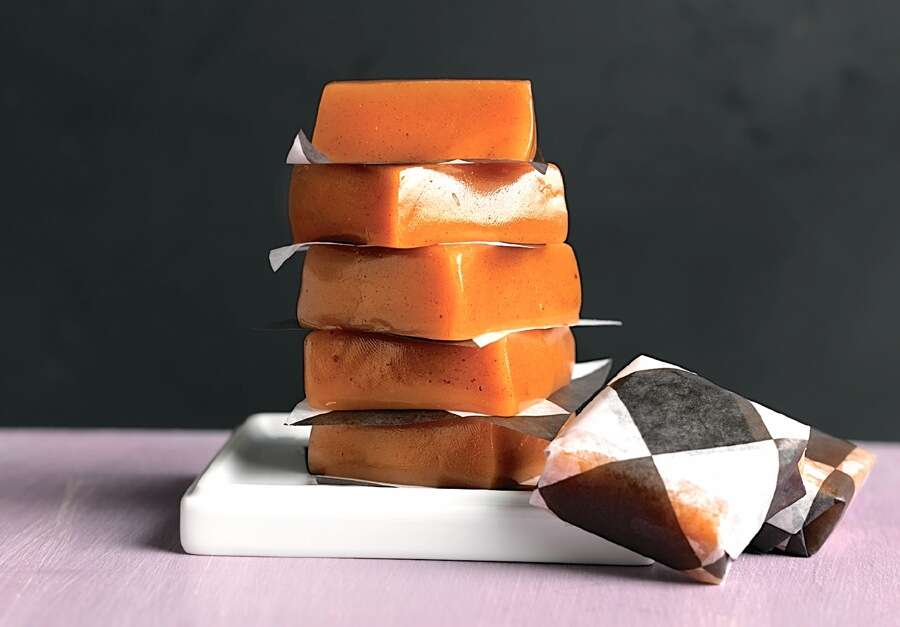 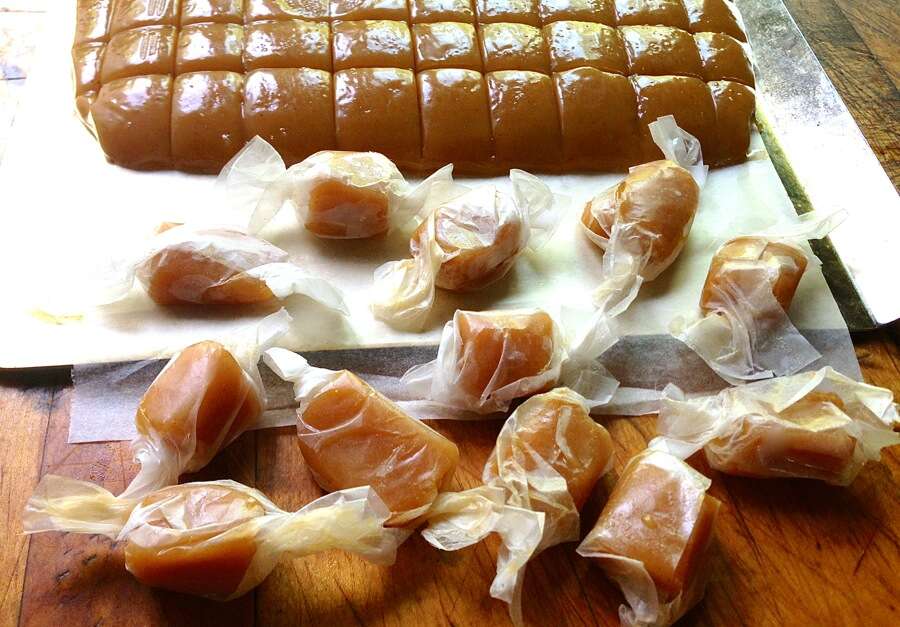 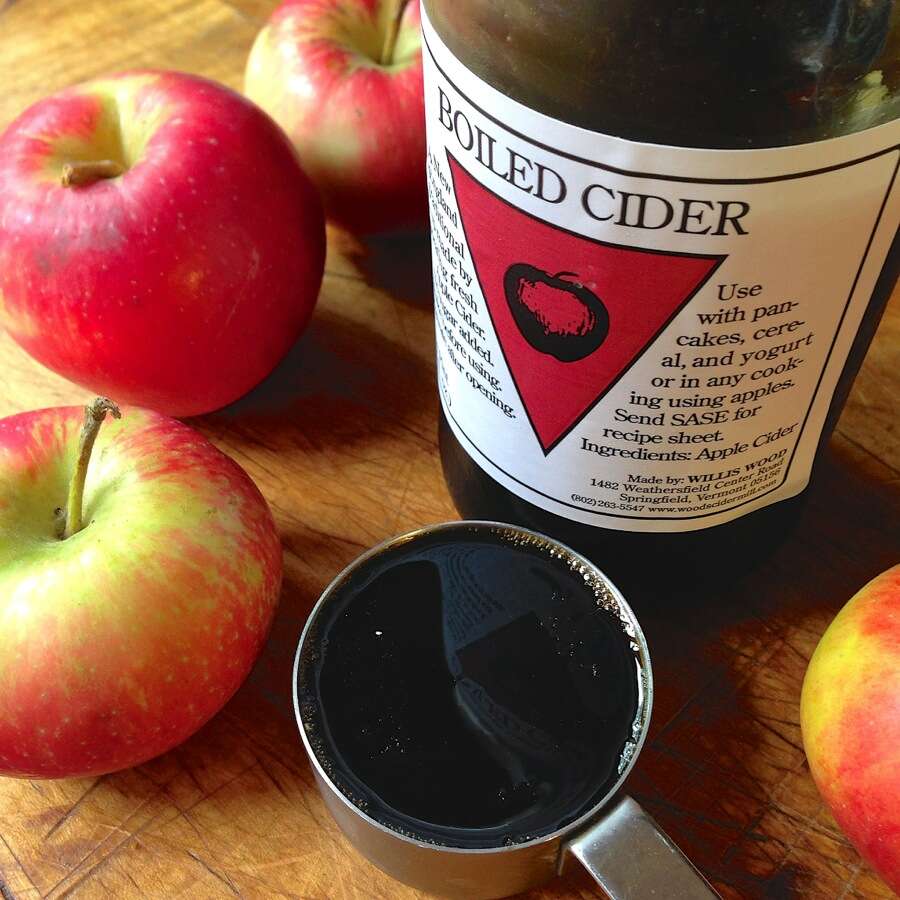 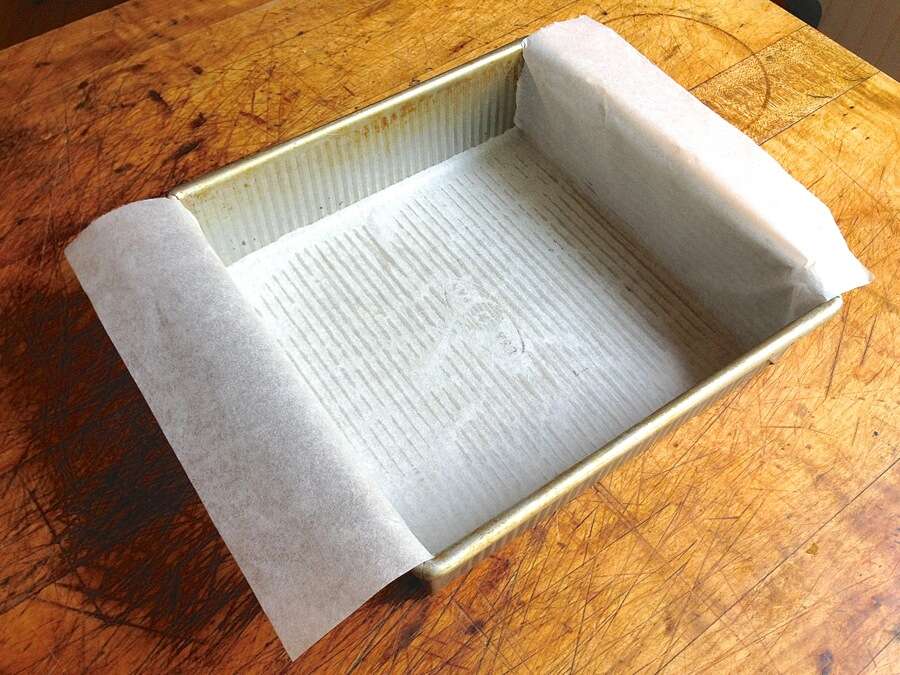 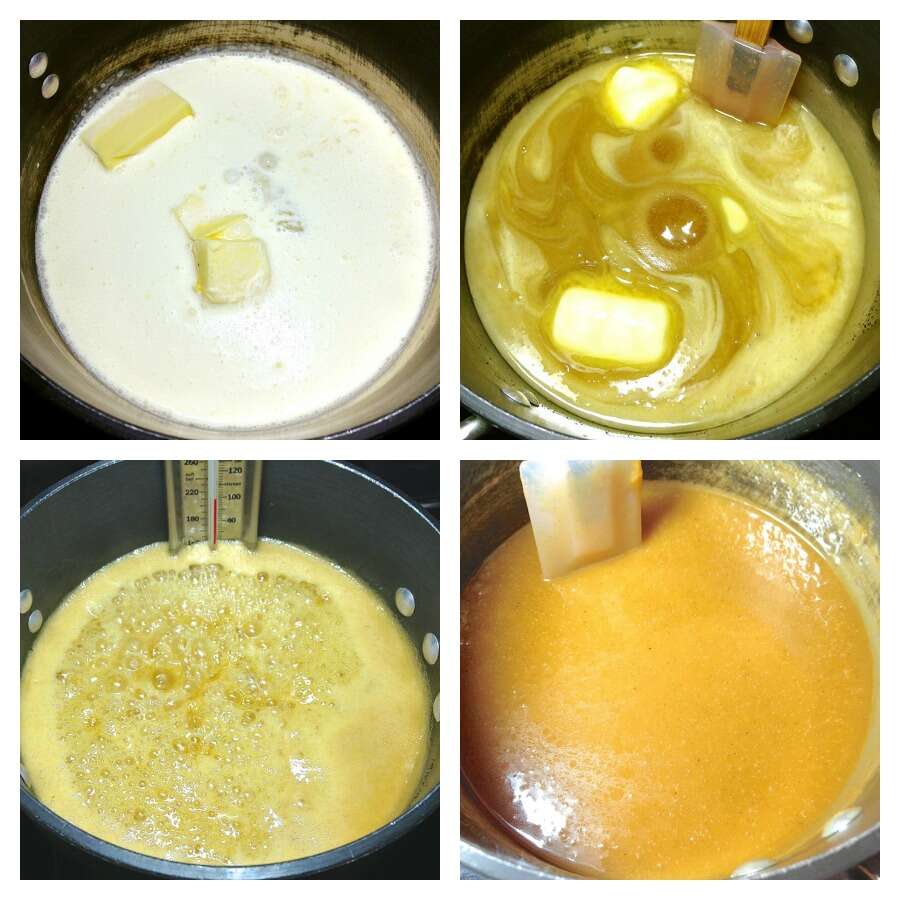 And, for those of you who eschew corn syrup, one reader noted s/he successfully used brown rice syrup instead. 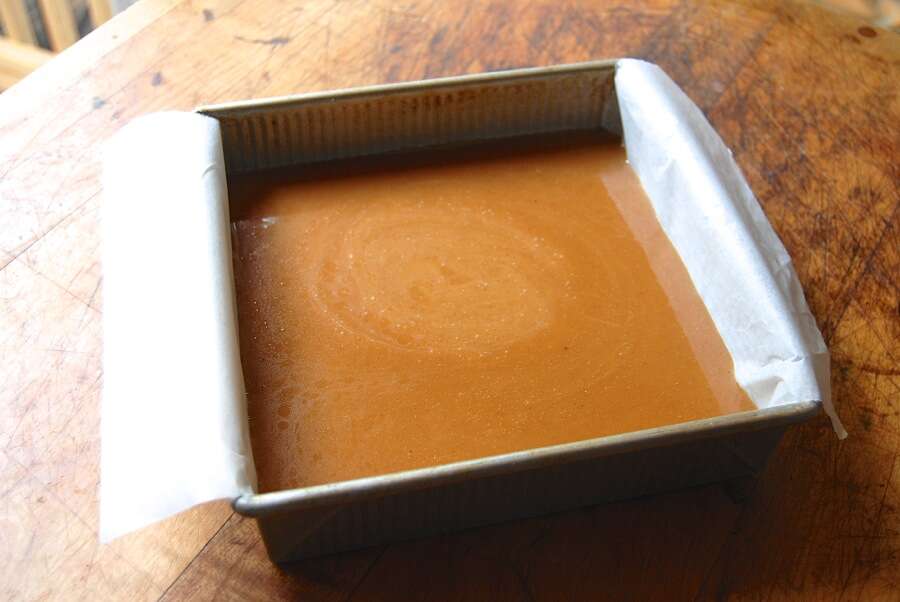 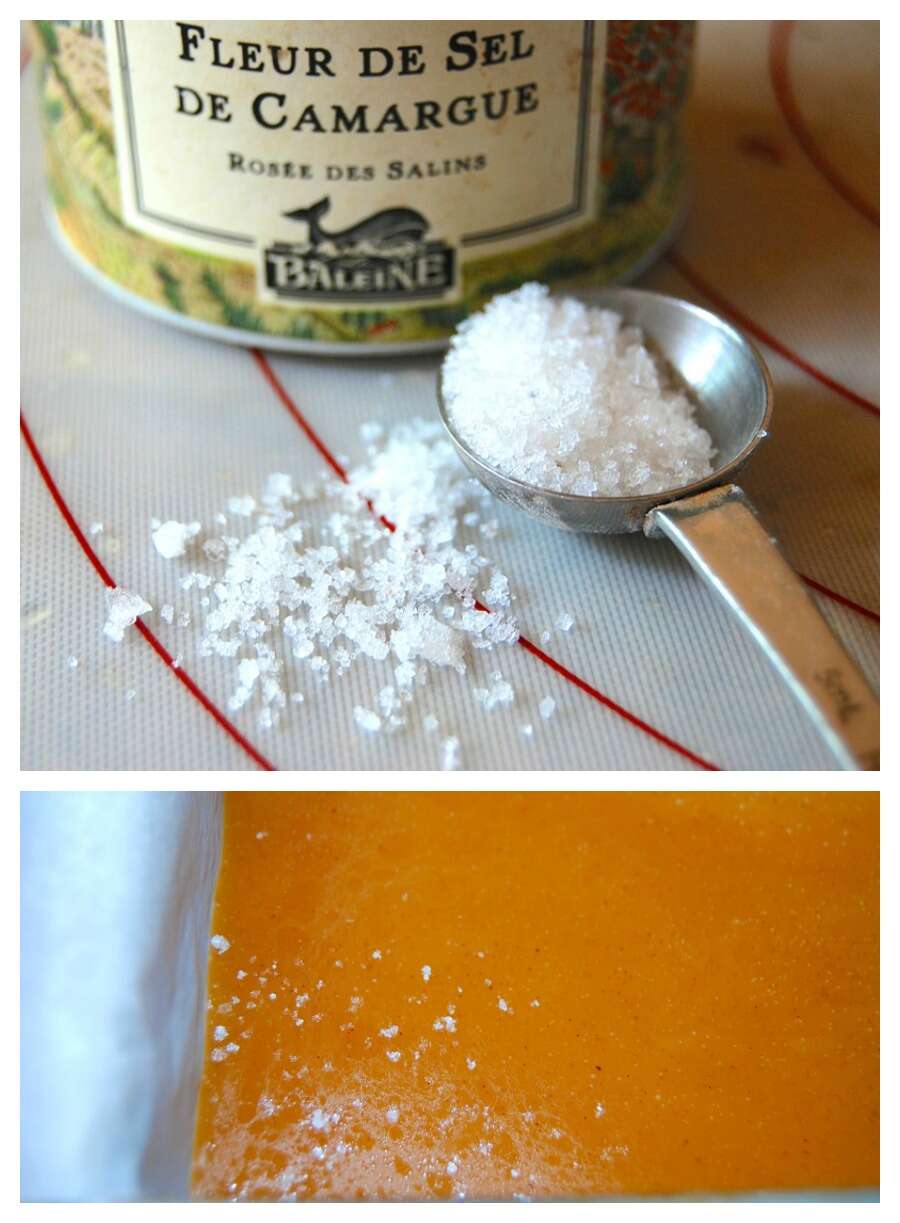 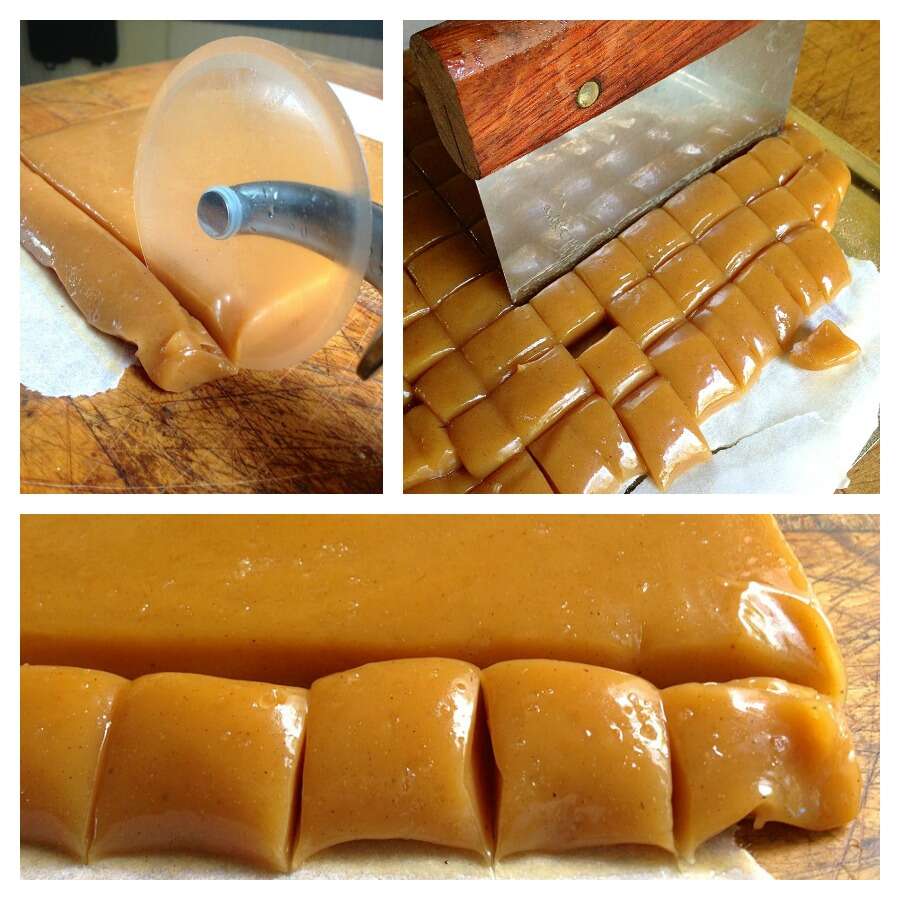 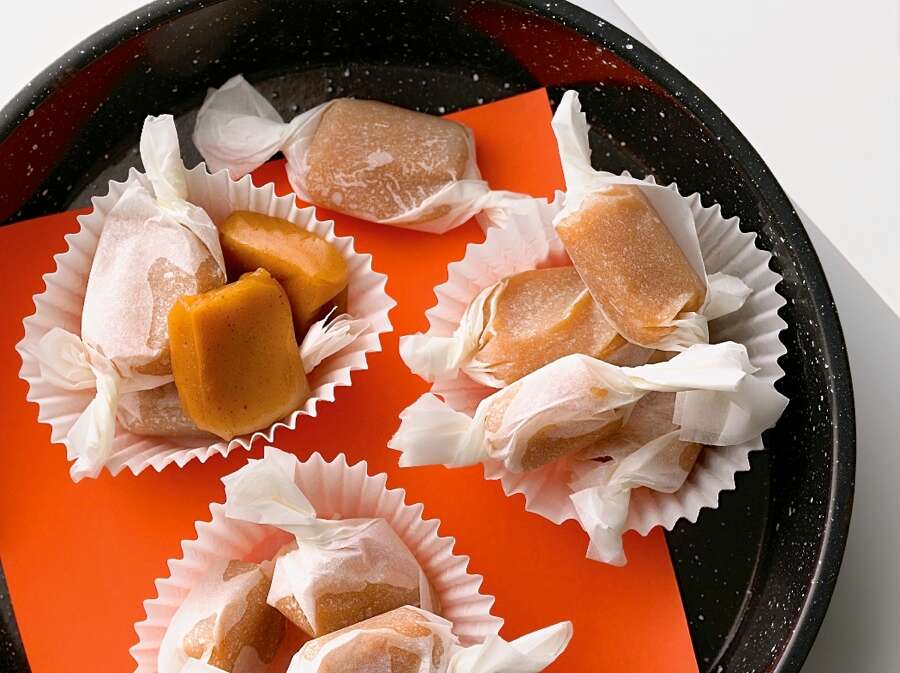 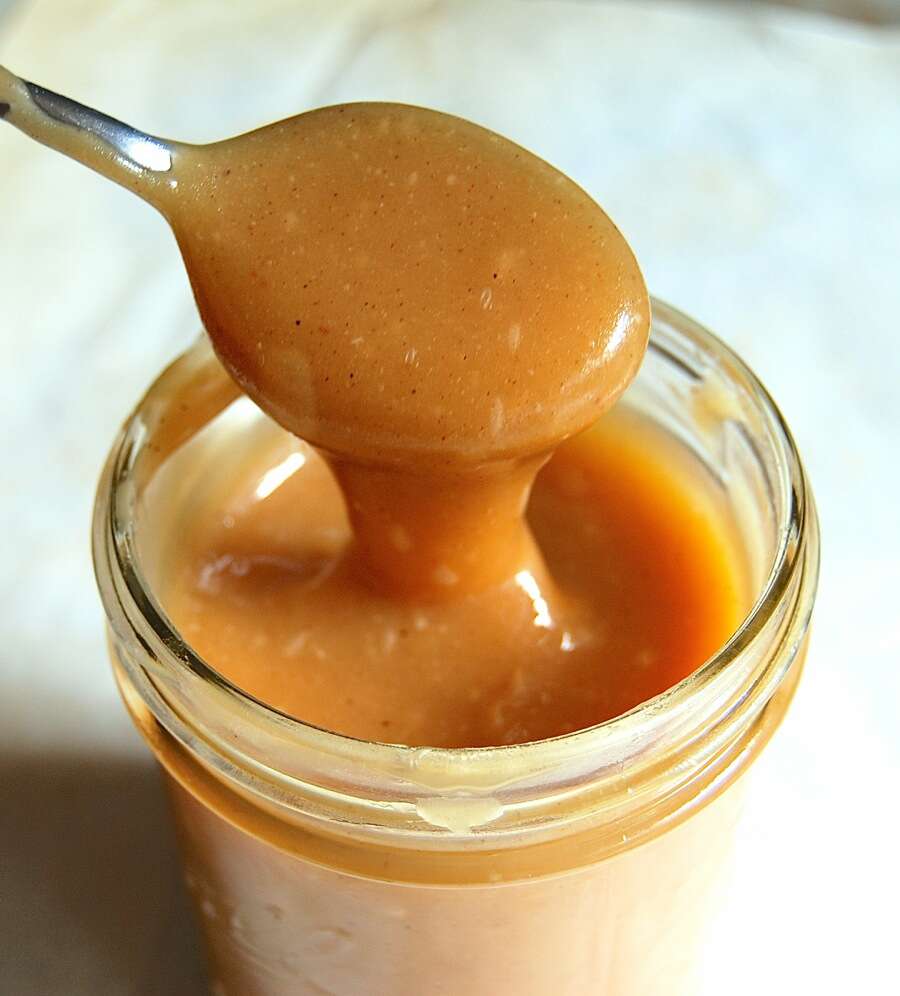 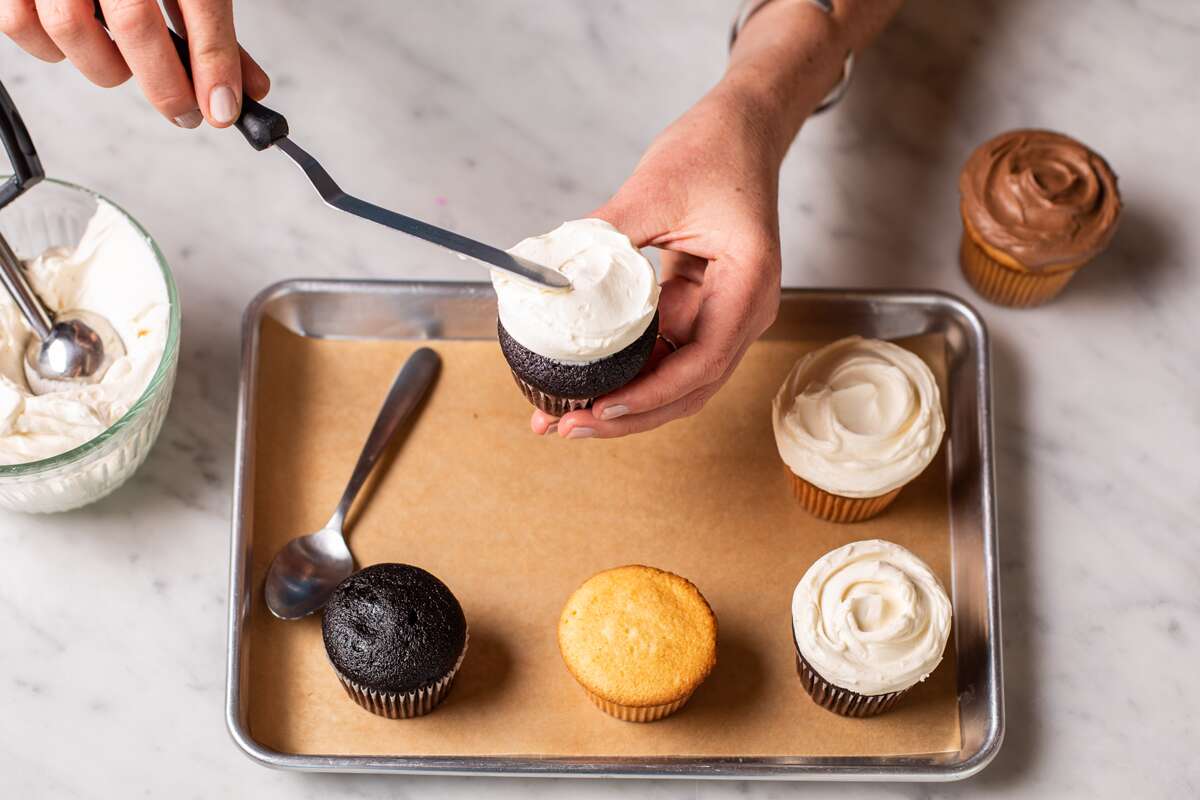 High altitude. We boil at 202 degrees. What changes, if any?
Hi, Sharon. While altitude makes water boil at lower temps, sugar isn't subject to evaporation (the boiling you see at altitude is a result of lower air pressure letting the air in the water escape more easily), and its temperature is still going to be its temperature. I am fairly confident you can achieve the same results, as long as you have an accurate candy thermometer. Let us know how it comes out! Thanks. Susan
Can I make my own boiled cider? If so, how would I go about it? How syrupy is it supposed to be?
You can indeed, Michele, but it takes some patience. One gallon of cider should boil down to about a cup of very thick syrup, so you can imagine that it takes some time (though largely unattended). We don't have specific directions for the process ourselves, but a quick google search will turn up a number of recipes that will help guide you as to time, temp, etc. Best of luck! Mollie@KAF
I made these for a Naughty or Nice Christmas Party. For the "naughty" I added a 1/2 tsp of red chili peppers flakes when the thermometer read 210° then the last bit of time cooking gave it enough kick. Add a little more if you like spicy BUT don't use more then 1 tsp. It intensifies even after cooking. Ran out of the naughty before the nice but this is my go to recipe for when the air turns crisp.
Which works better for wrapping; waxed paper or parchment? Does one work better for storing? thanks
Cathy, you can use either parchment paper or waxed paper to wrap your homemade candies. If you caramels are particularly sticky, you may want to use waxed paper to ensure you don't lose any of the yumminess on the wrapping. Kye@KAF
After a quick call to the Baker's Hot Line (Thanks Yvette!) i made these with Apple Cider Jelly i found at our local organic foods store. I swapped an equal amount of the jelly for the boiled cider. They are super awesomely wonderful. They were seriously hard to cut until i popped the pan into a 200 F oven for about 10 minutes. The heat softened them up so that between using a sharp chef's knife and kitchen shears, i cut about 114 pieces. (that's a lot of wrapping, folks! good thing i ate as many pieces as i did!) I would definitely make these again. very easy, clear instructions and great results.
I made them just now .. I substituted local honey for the corn syrup and used natural cane sugar .. . We will see how they turn out .They certainly are different .Will see how they wrap in parchment .. never have had much luck .The softer caramel ( 245) always seems to stick .Love this website and all of King Arthurs products ..
Can fresh cider replace the boiled cider?