Recipe by Charlotte Rutledge
2 Reviews 5.0 out of 5 stars
Share

Tamales are a delicious project to undertake — when time allows. When time is scarce, Mexican tamal casserole is an equally delicious, quicker alternative. Cazuelas date back to pre-Hispanic Mexico, when they were baked in underground pits. Today, a Mexican tamal de cazuela may be lesser known than the Americanized Tamale Pie, but it continues to be a beloved dish for many Mexicans and Mexican-Americans. This chile- and spice-infused meat version is inspired by a similar recipe created by Pati Jinich of PBS’ Pati’s Mexican Table. 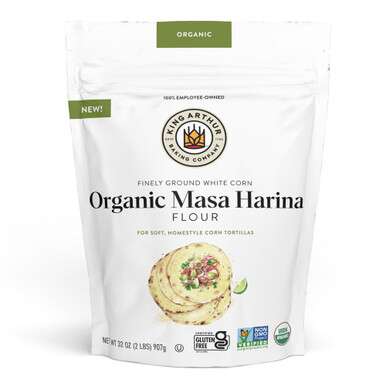 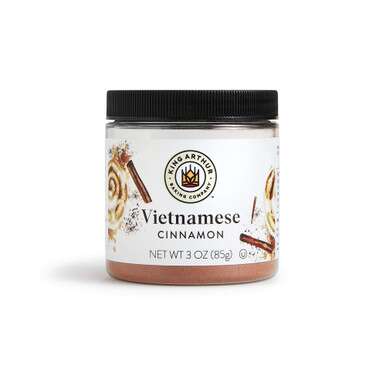