These traditional rolls, often found in Latino bakeries under the name conchas, or shells, feature a sweet, cinnamon-y topping. 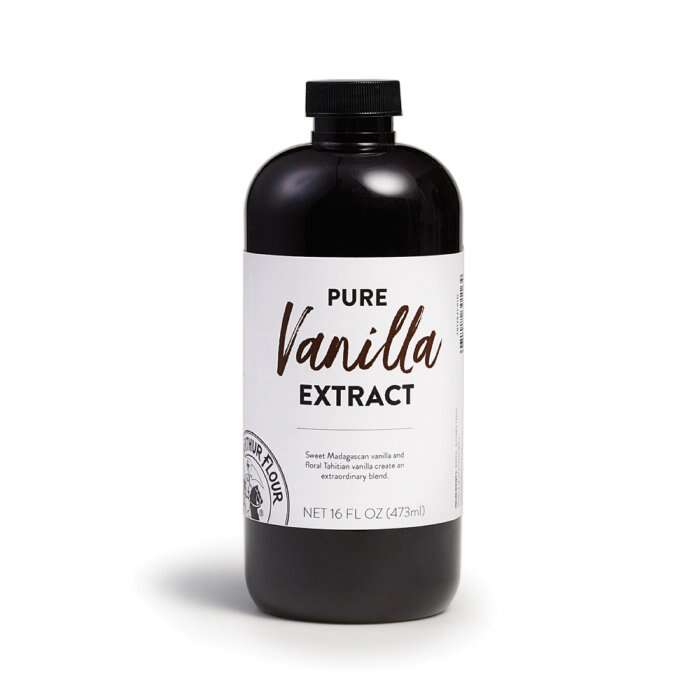 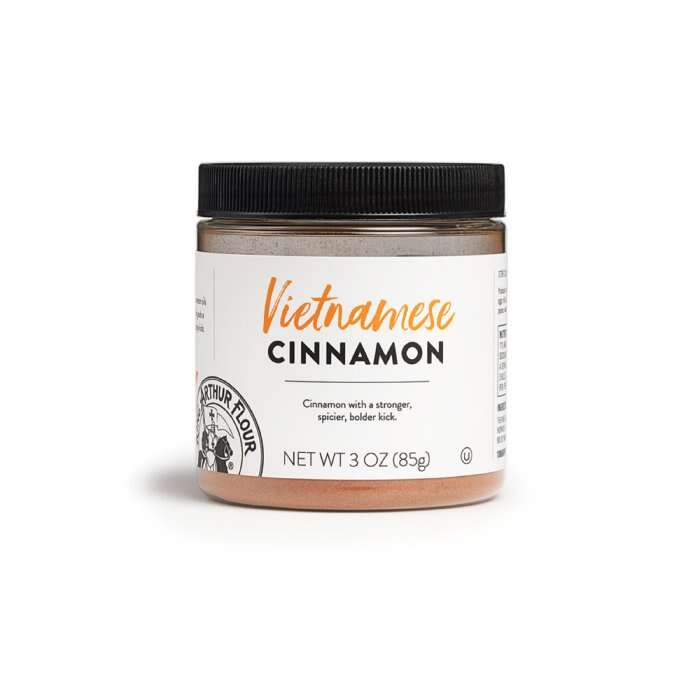