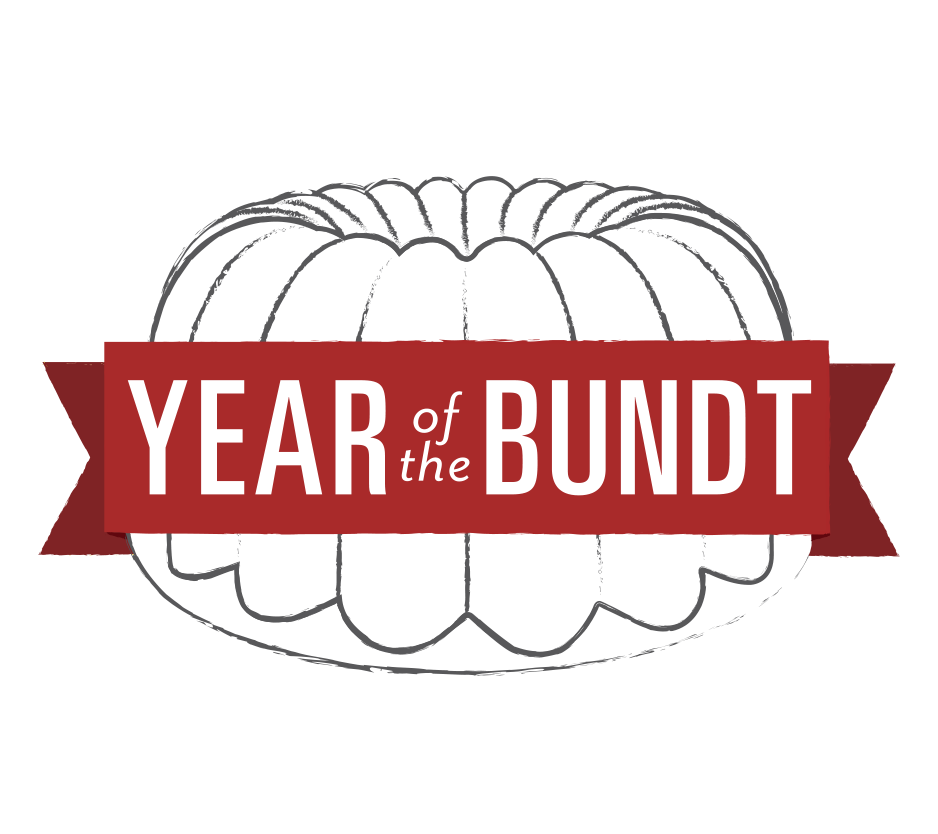 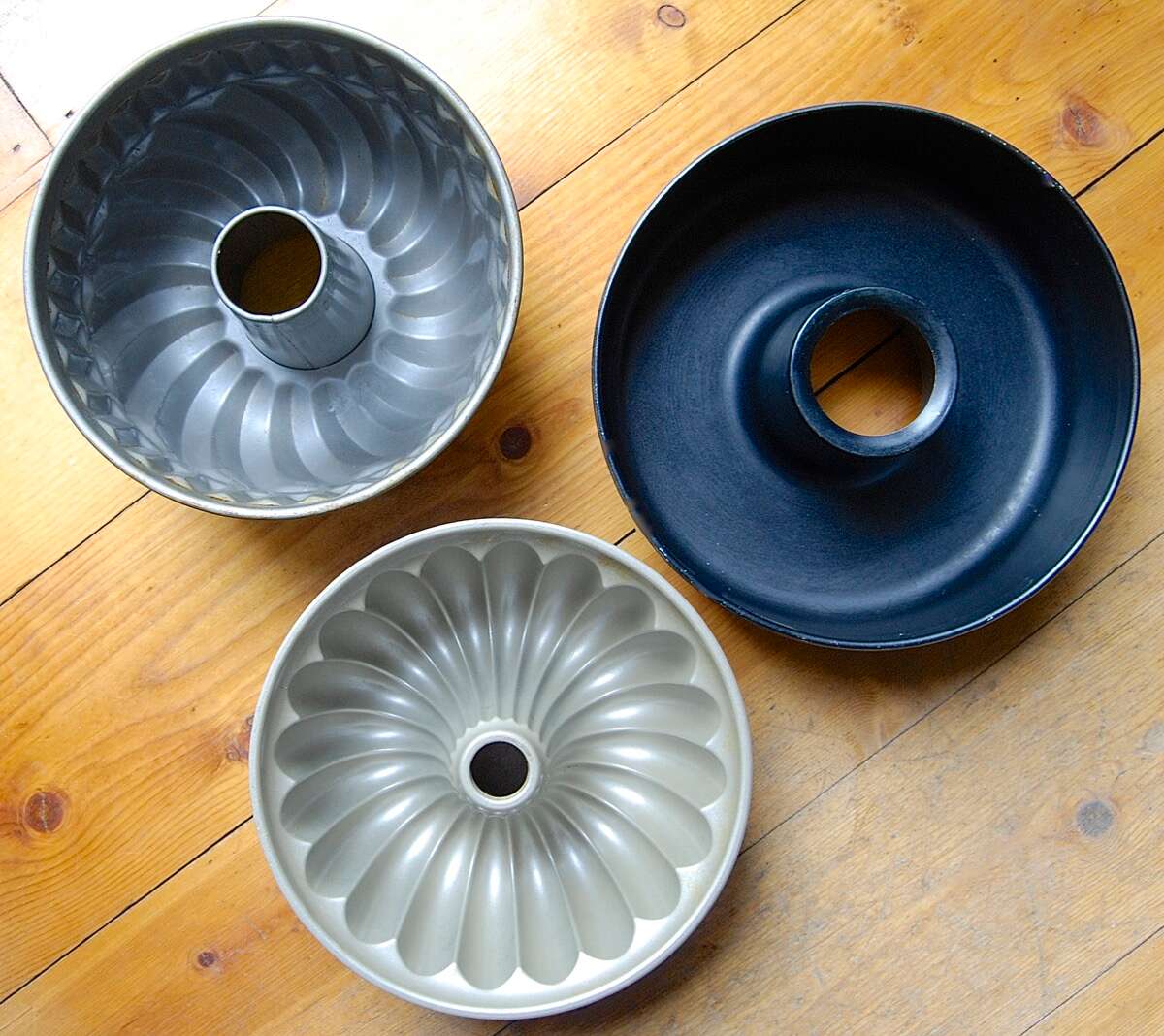 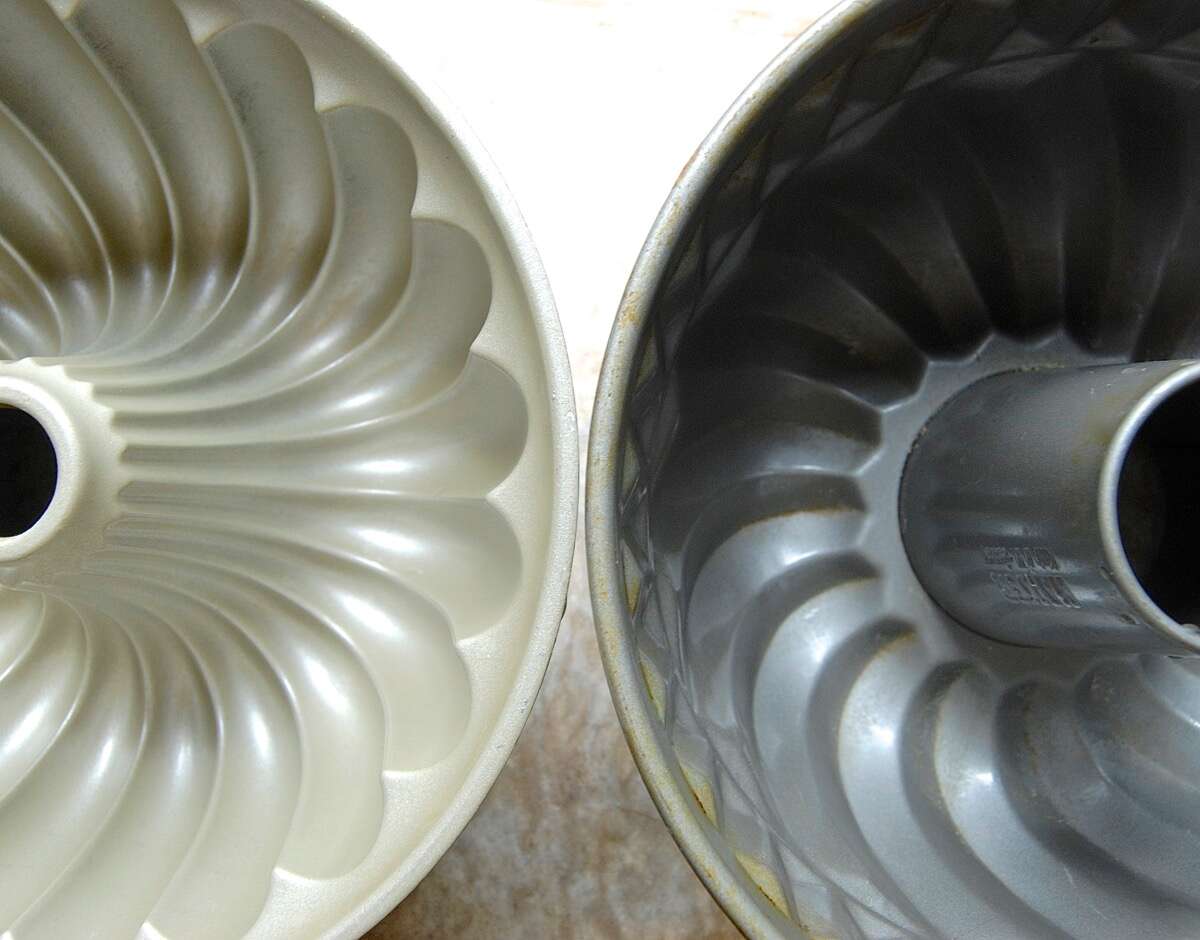 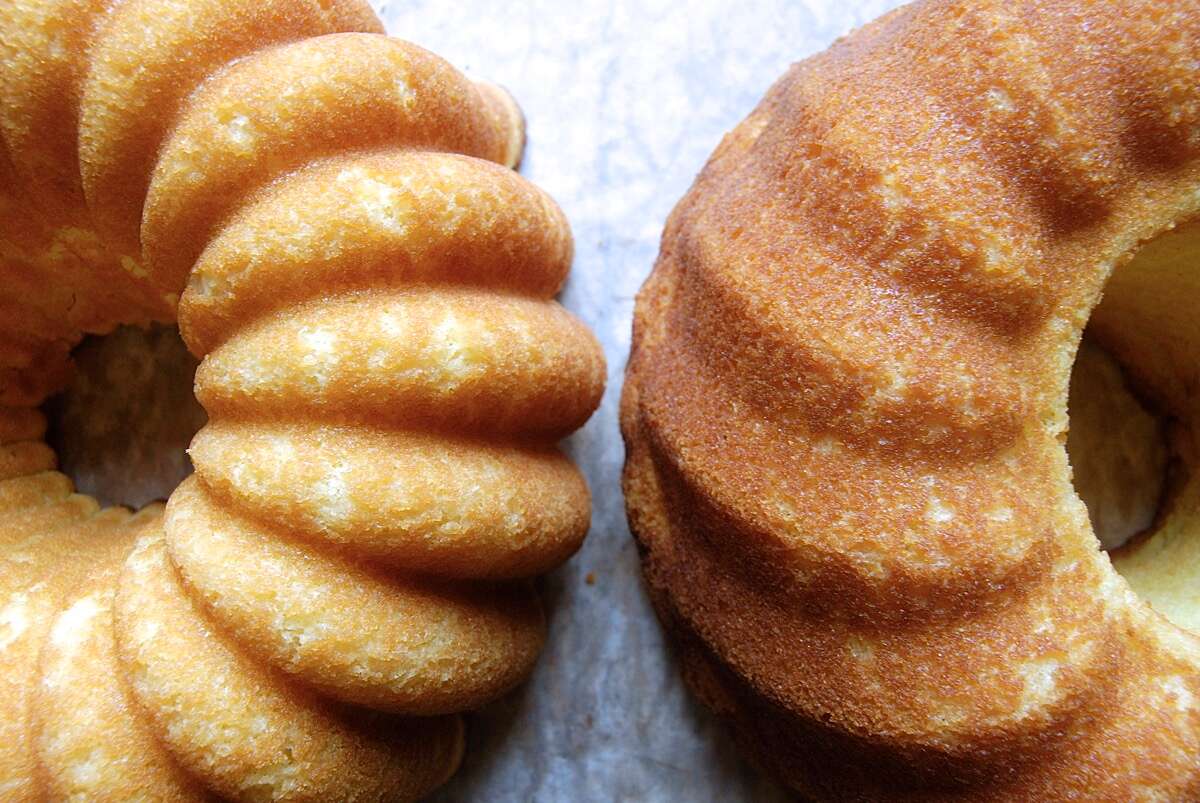 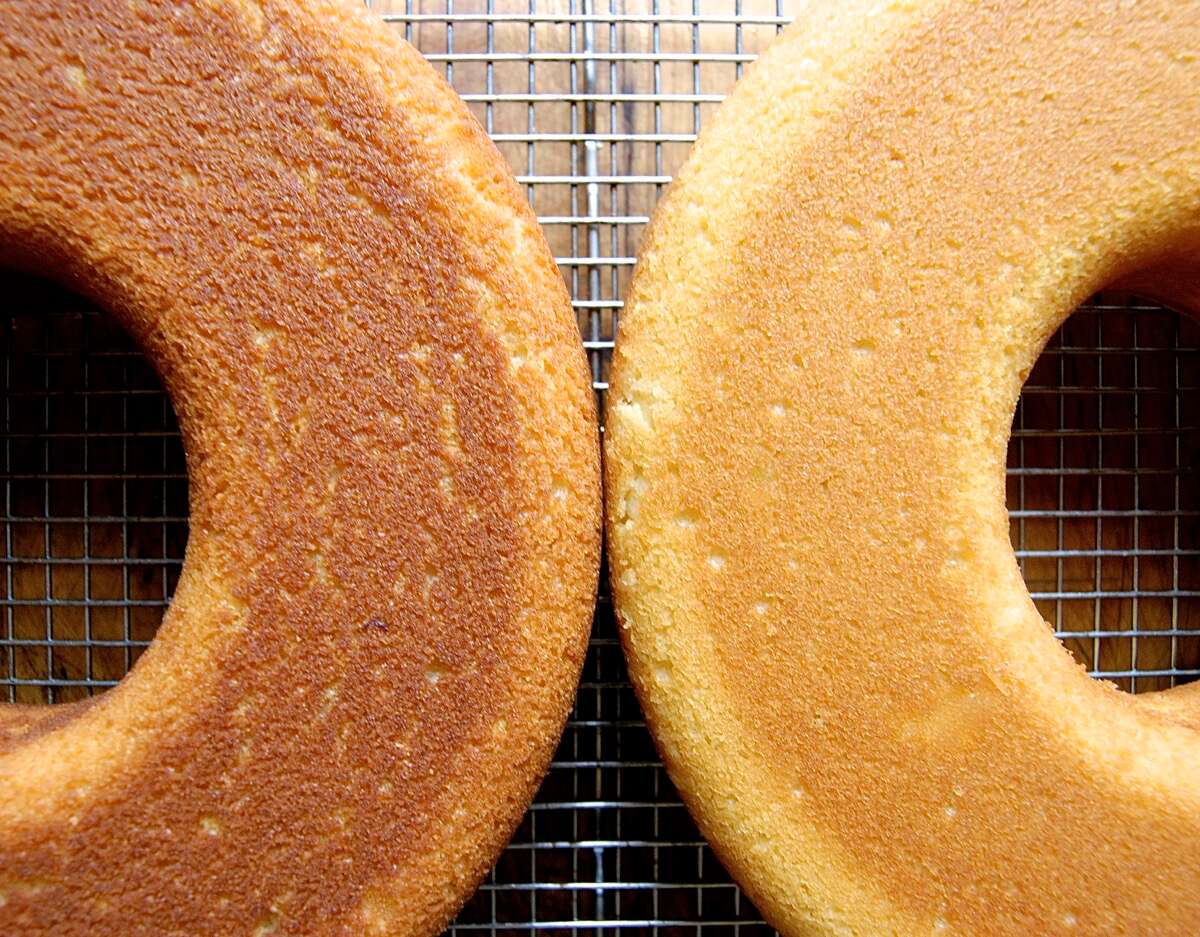 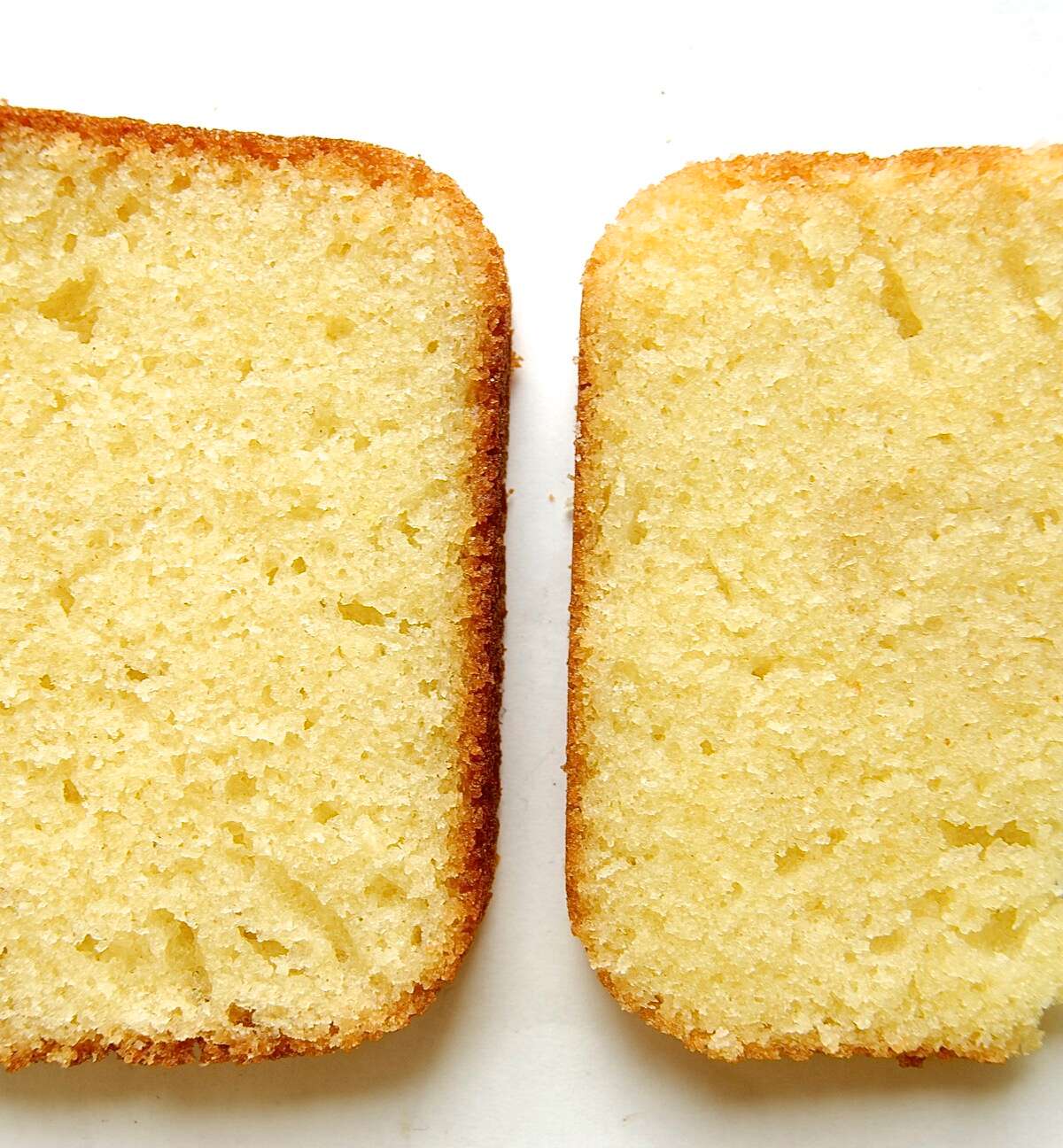 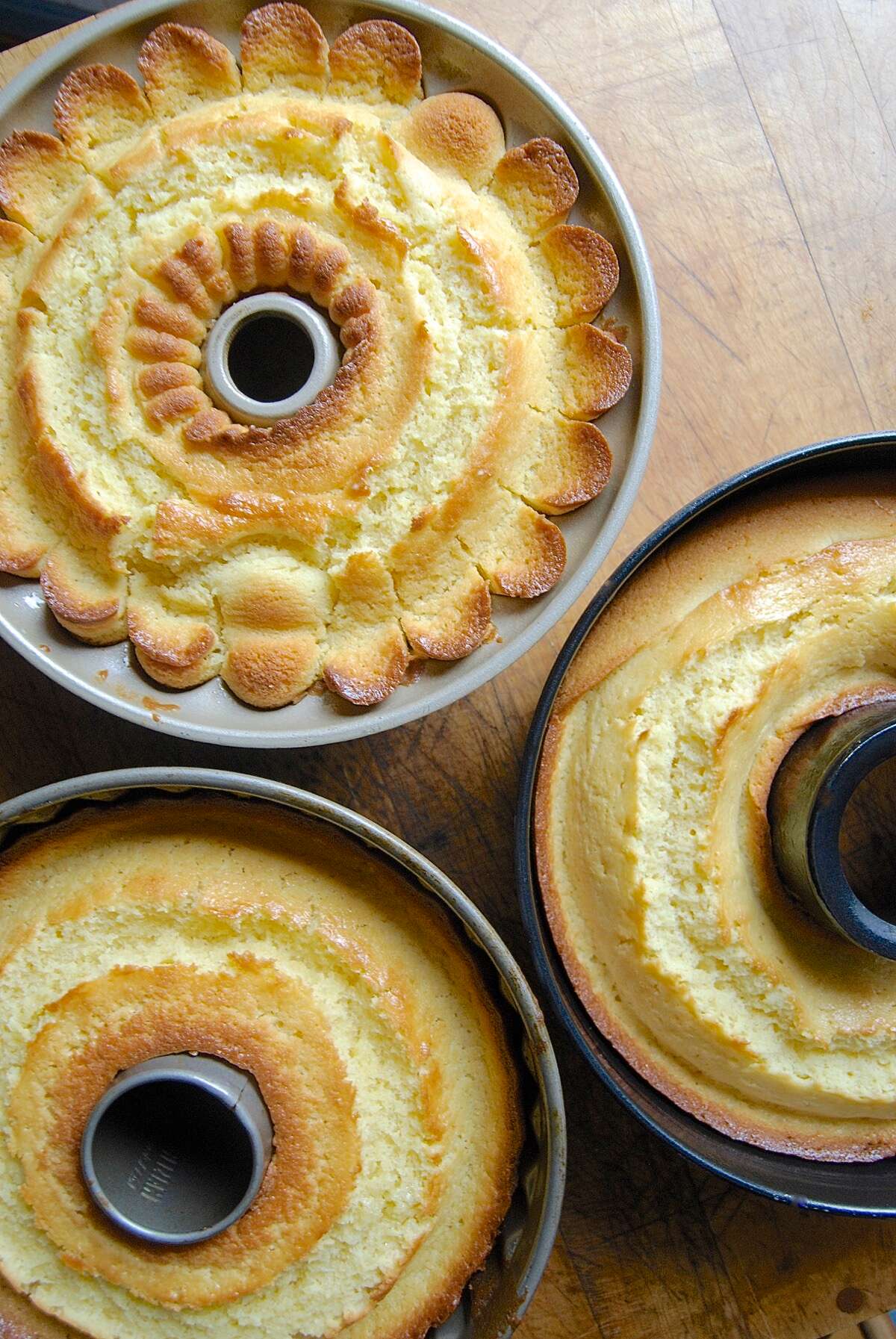 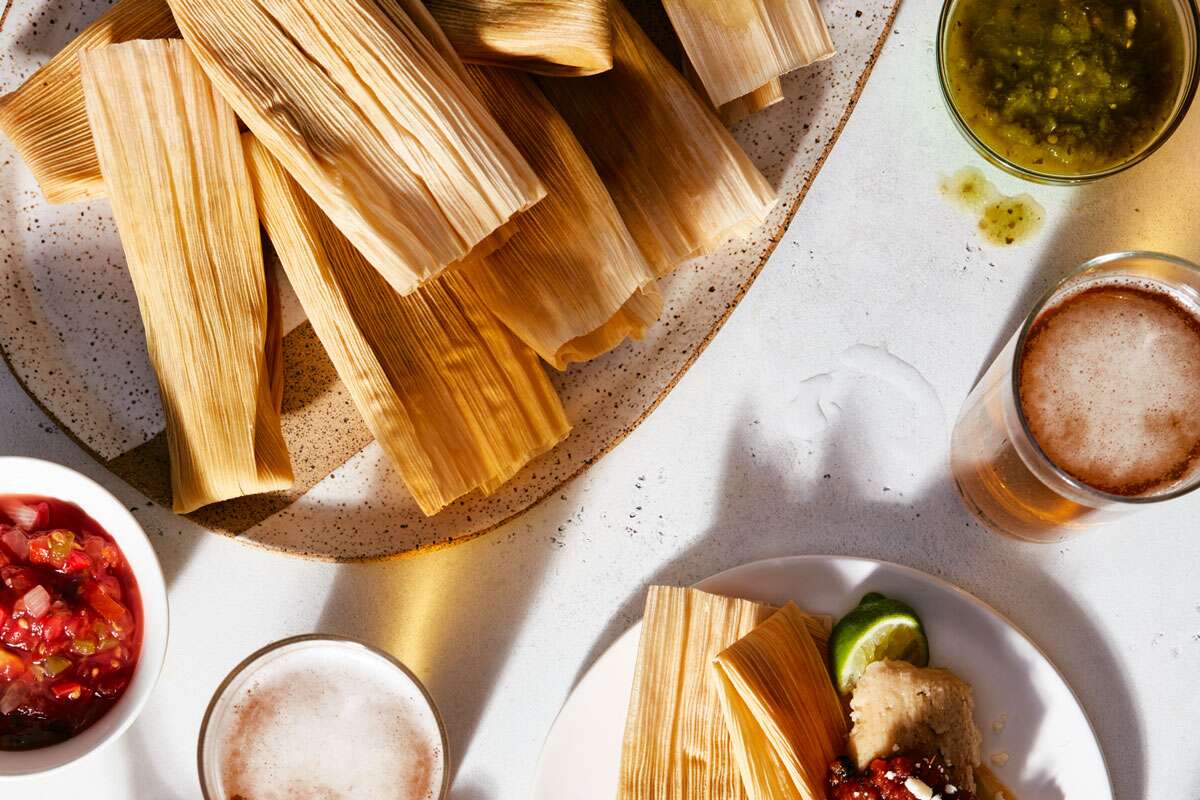 Hi. I love baking. Whenever I try to bake vanilla butter cake it doesn’t look yellow it looks brownish. It really disappoints me a lot. I wonder why. Coz I’m very particular about following the instructions regarding the ingredients and its method. It’s like almost all the time it turns out to be the same color. Please help me to sort out this problem.
Rose, we're not sure if you're referring to the outside of the cake getting brown (which is pretty common in yellow cakes), or the actual insides of the cake getting brown. If you're willing to chat with us with more details, we'd love it if you got in touch with our Baker's Hotline so that we can help you troubleshoot! Kat@KAF
What about baking with cast iron? I'm guessing the baking would need to be altered for this as well? I recently purchased a cast iron bundt pan and am excited to try it out.
Hi there, Heather! It'll take a bit of experimenting to get the hang of it, but we'd recommend lowering the oven temperature as suggested here for the dark pan aspect but the cake will probably need longer to bake as well. While nailing down the baking time, finding the internal temperature will be helpful, which is 205°F for cakes. It will be good to check on the cake at the time the recipe recommends and then every 5 or so minutes after that. Take good notes, so on the next baking adventure, you'll have a better estimate for the final baking time. Best of luck and happy baking! Morgan@KAF
I purchased one of your Bundt pans several years ago. It was the one shaped like a Chrysanthemum. I was baking a pound cake and it was to be baked at 350 degrees for 50 to 60 minutes! I lowered the oven temperature to 325 degrees and hoped for the best! The cake took a little over an hour and a half to get about 3/4 of the way done and the out side was very very brown. The crust was chewy and tasted bad and the cake was not done about 2 inches from the post in the middle. In order to eat it I had to cut off the crust and cut about a third of the cake away that did not get done, from the middle of the cake, each slice. The bottom of the cake, I thought for sure would have been done and browned was gooey, not done and very pale! It was the first time I had used that particular pan. I have 2 others that I purchased from King Arthur and have had no problems! Any idea why I had so much trouble with this pan?
Oh no! Hmm, is the pound cake recipe one that's designed for a Bundt pan, J.A.? Some recipes just do better in a loaf pan or a deeper tube-style angel food cake pan. Some of the flower shaped Bundt pants produce cake that's significantly skinnier on the top than at the bottom. This may just be one of those recipes. Give the recipe a go in one of your other Bundt pans if you haven't already, and go for a lighter cake in the Chrysanthemum pan for better results. Our Lemon Bliss Cake is a great recipe to experiment with! Annabelle@KAF
Mollie@KAF it is the cake at the bottom of this page with the Red brush https://blog.kingarthurflour.com/2017/05/02/classic-vanilla-bundt-cake/
The TOP, or in the case of a Bundt cake the Bottom browning a little isn't a problem and I am sure the cake I received had a considerable amount of sugar in it. I want my cakes to be as "Light" in color as possible. I'm going to try using "Vintage" pans with the WHITE interior and lower the temp. This is the color of the cake I got, maybe even a little lighter https://blog.kingarthurflour.com/2017/05/02/classic-vanilla-bundt-cake/
The one you see there was baked in the very light colored metal pan pictured behind it, so your plan sounds like a strong one, Kathryn. Best of luck with your experiments! Do let us know what you learn. Mollie@KAF
I recently received a Pound Cake that had pretty much NO Exterior "Browning", it was really light colored. How would I acheive this?