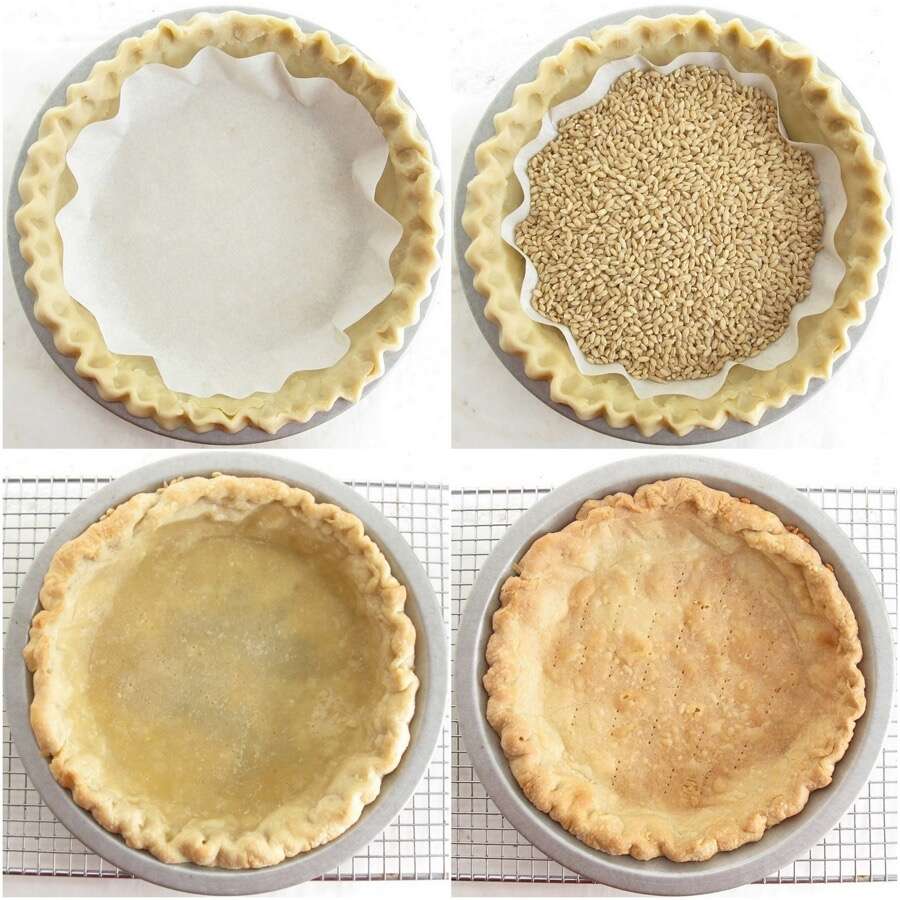 Next, you're going to prebake the crust – i.e., bake it without any filling. This is common practice for pies with fillings that cook atop the stove, rather than bake in the oven: chocolate cream, for instance.

One issue with prebaking crust is that it can tend to slide down the sides of the pan as it bakes. (You've had that happen, right? Frustrating!) Chilling the crust relaxes its gluten, and helps prevent this slippery slide. 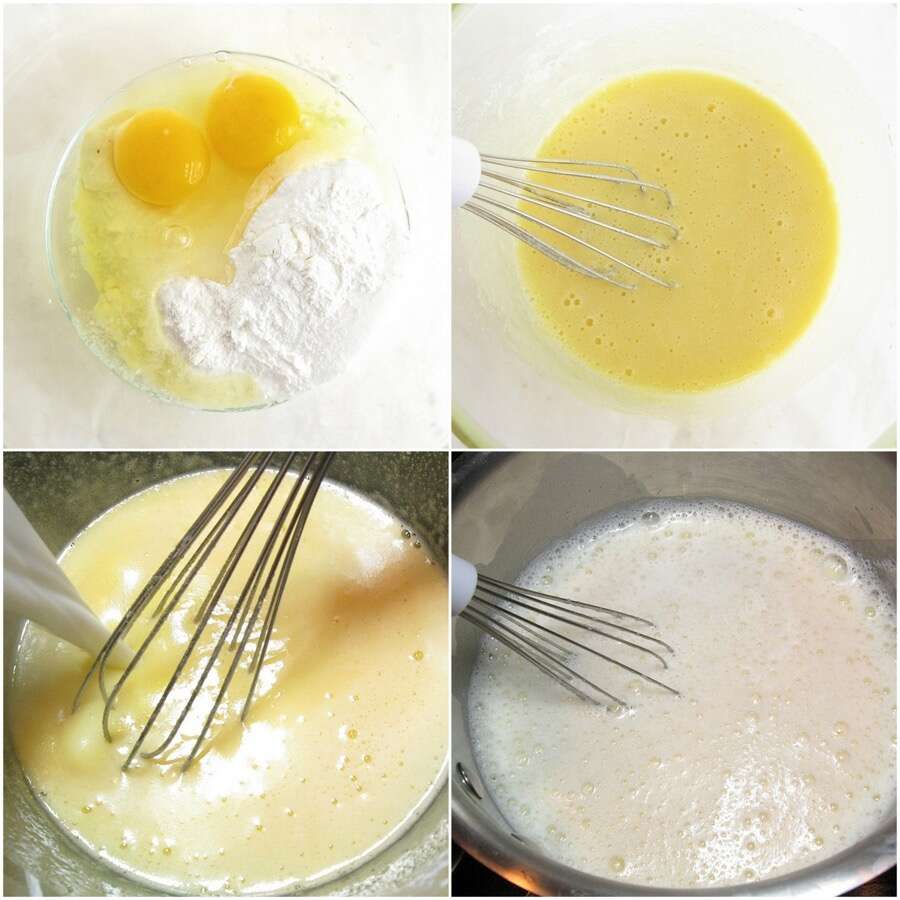 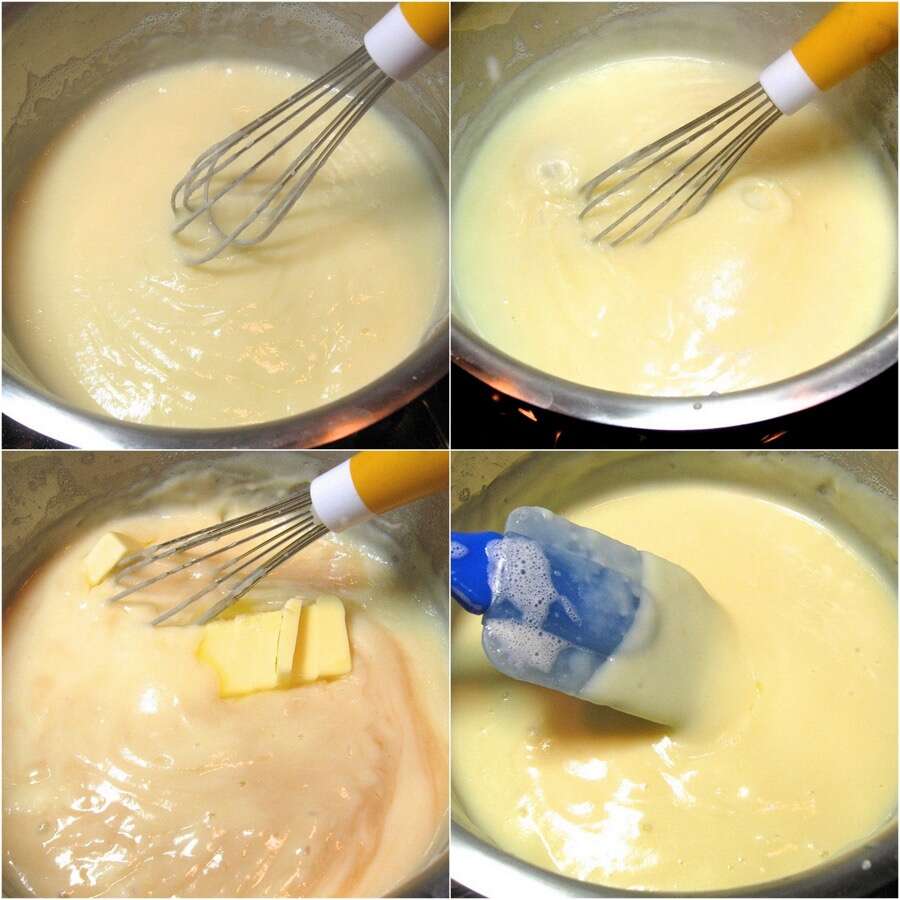 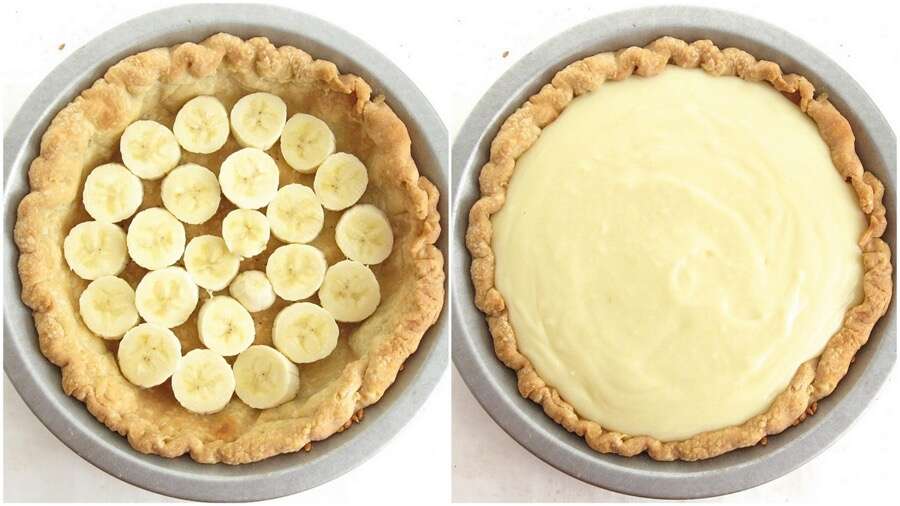 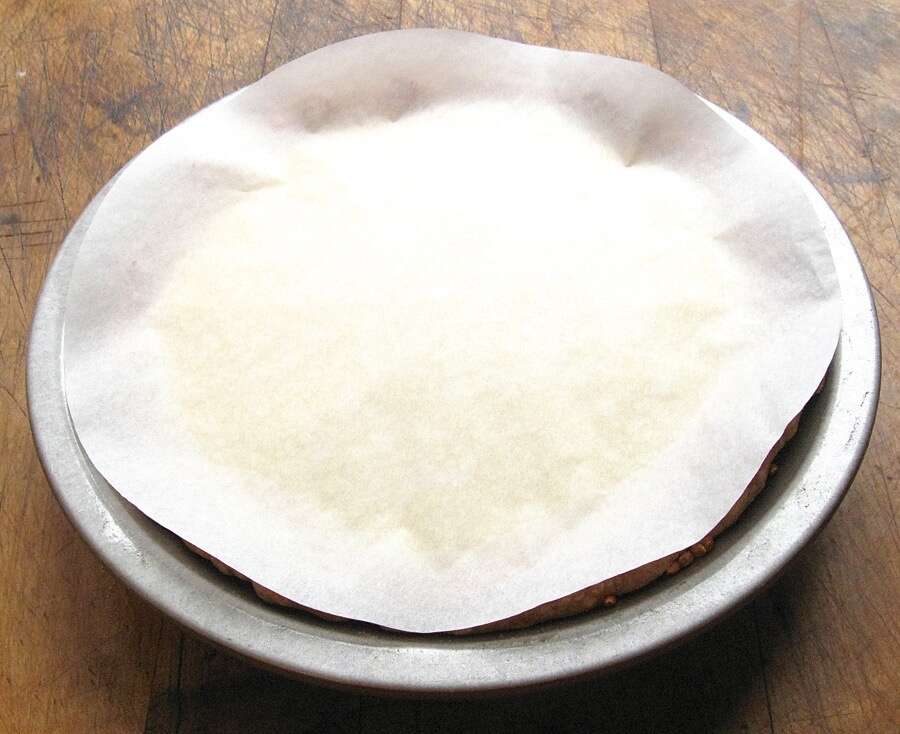 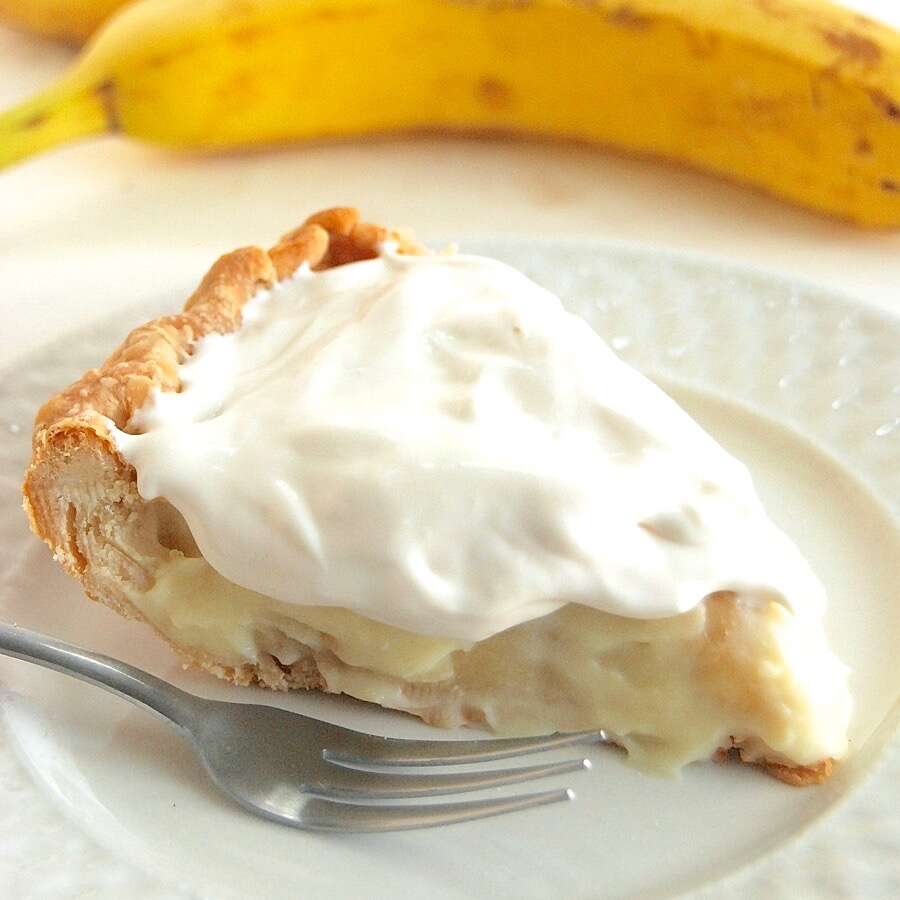 Does this recipe use a deep dish pie pan or regular?

Can I substitute coconut milk for the whole milk? What other adjustments would I need to make if I did?

Hi Shelly, check out our blog post on making dairy-free pies for some great tips on how to convert a Banana Cream pie recipe. In place of whole milk in this type of recipe we recommend either soy or cashew milk for its higher fat content.

Can you make a meringue with this filling recipe or can you not put it back into a hot oven?

Hi there, Cathy! We wouldn't recommend topping this pie with a meringue that needs to be baked, we worry that the pastry cream will curdle. We suggest using an Italian or Swiss meringue, which are egg safe, and then torching the meringue once you spread it over the top of your pie if you'd like it to have some color. Happy baking!

Best way to keep your boiled cream nice and thick is add a pack of Knox unflavored gelatin. I also make this for coconut cream pie instead of banana.
Actually it is 1 tsp of unflavored gelatin
I want to make this pie for Thanksgiving. If I make it today, do you suggest freezing it until Thursday or keeping it in the fridge? (I'm making it tonight, 3 days before it will be eaten). Thanks!
Elisa, I'd suggest the following: Make the crust, cool, and store it wrapped in plastic wrap at room temperature (in its pan). Make the pastry cream filling, cool, and refrigerate with a sheet of plastic wrap on top, to prevent a skin from forming. On Thursday morning, slice bananas into the pie crust, and spoon in the pastry cream filling. The top of the pie won't be perfectly smooth, but a layer of whipped cream will easily hide all sins! I suggest this because this pie isn't freeze-able; it would turn very watery as it thawed. And if you made the pie today and stuck it in the fridge, by Thursday the bottom crust would be soggy and the bananas would be brown and quite unattractive. Good luck - PJH