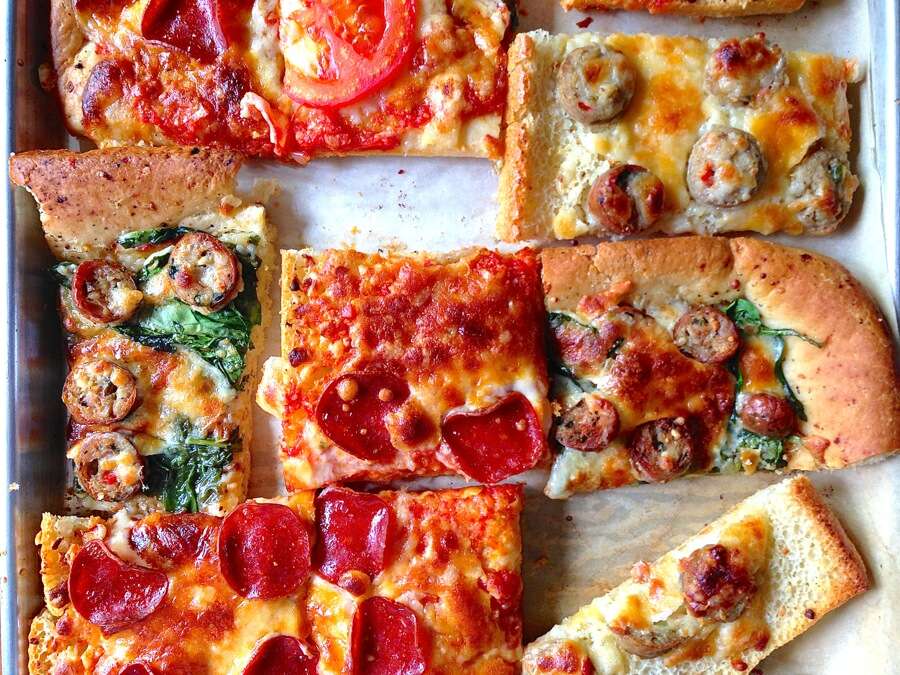 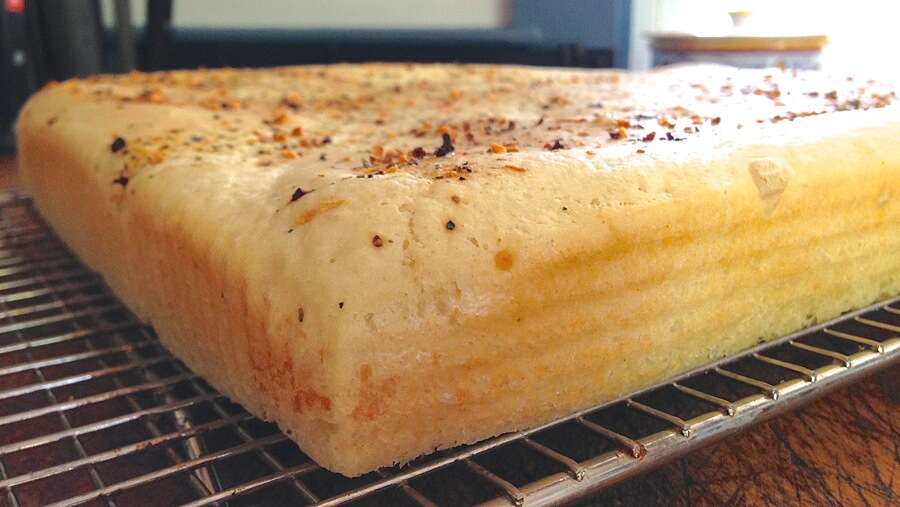 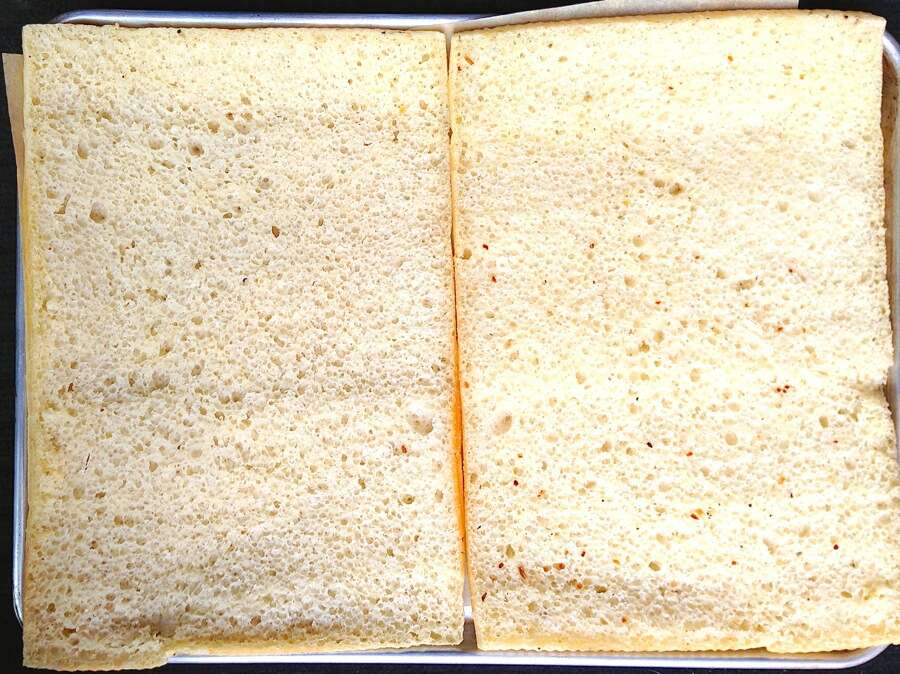 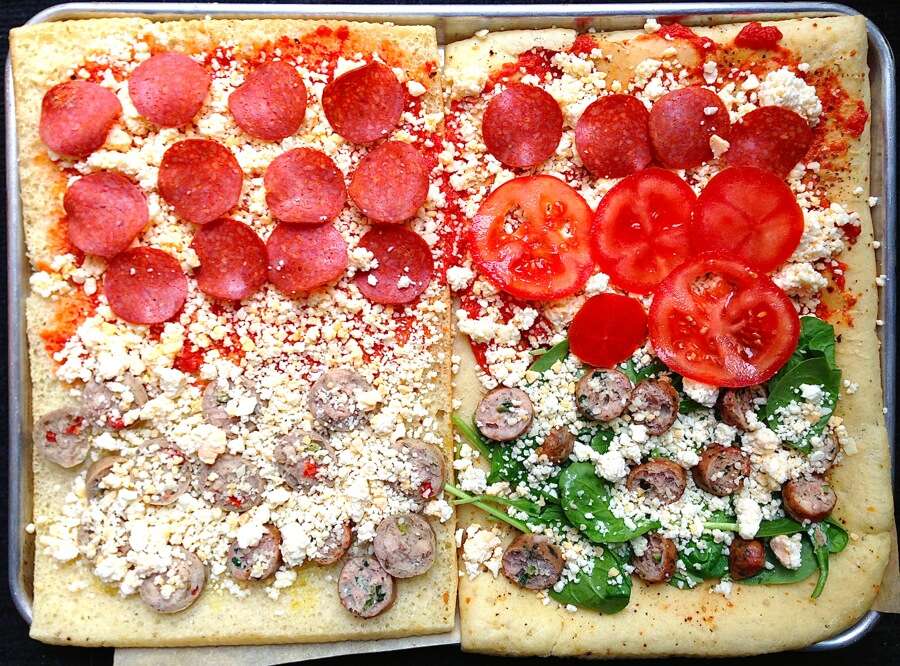 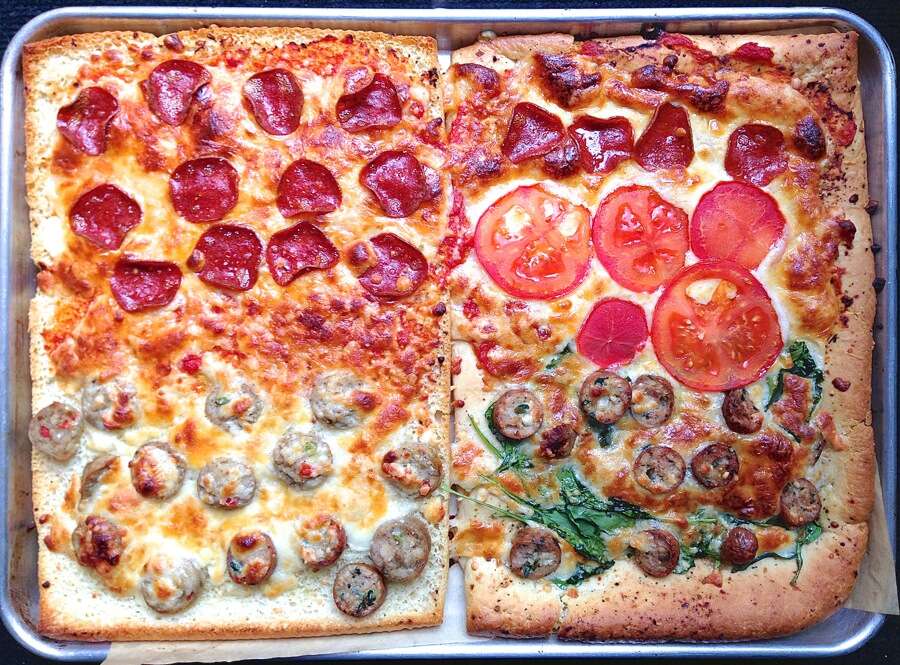 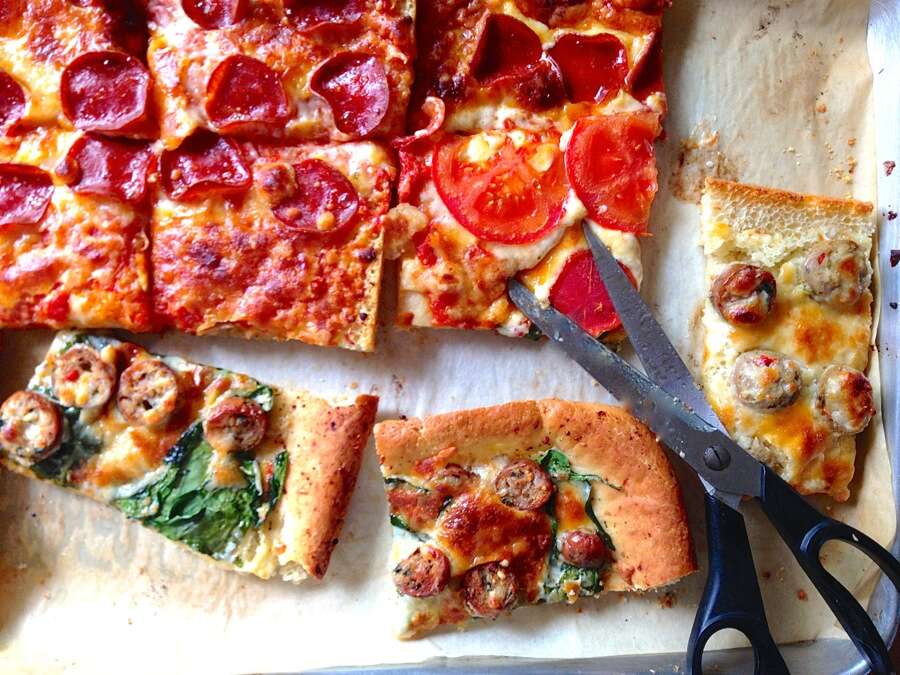 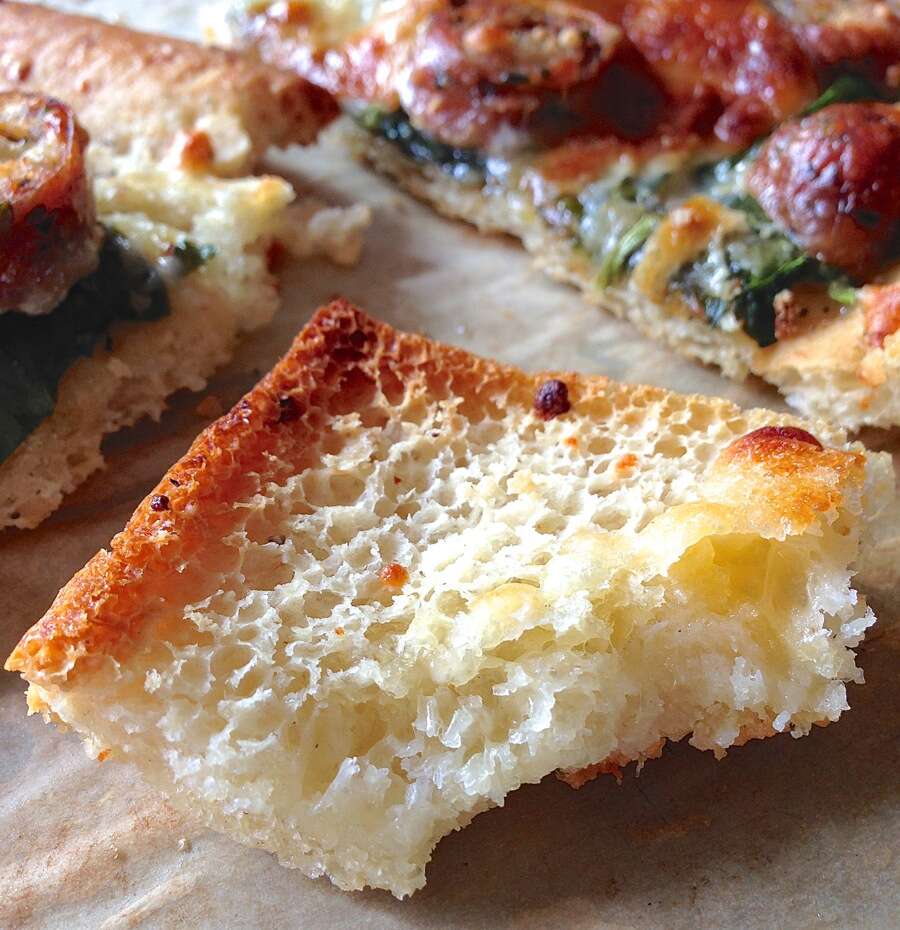 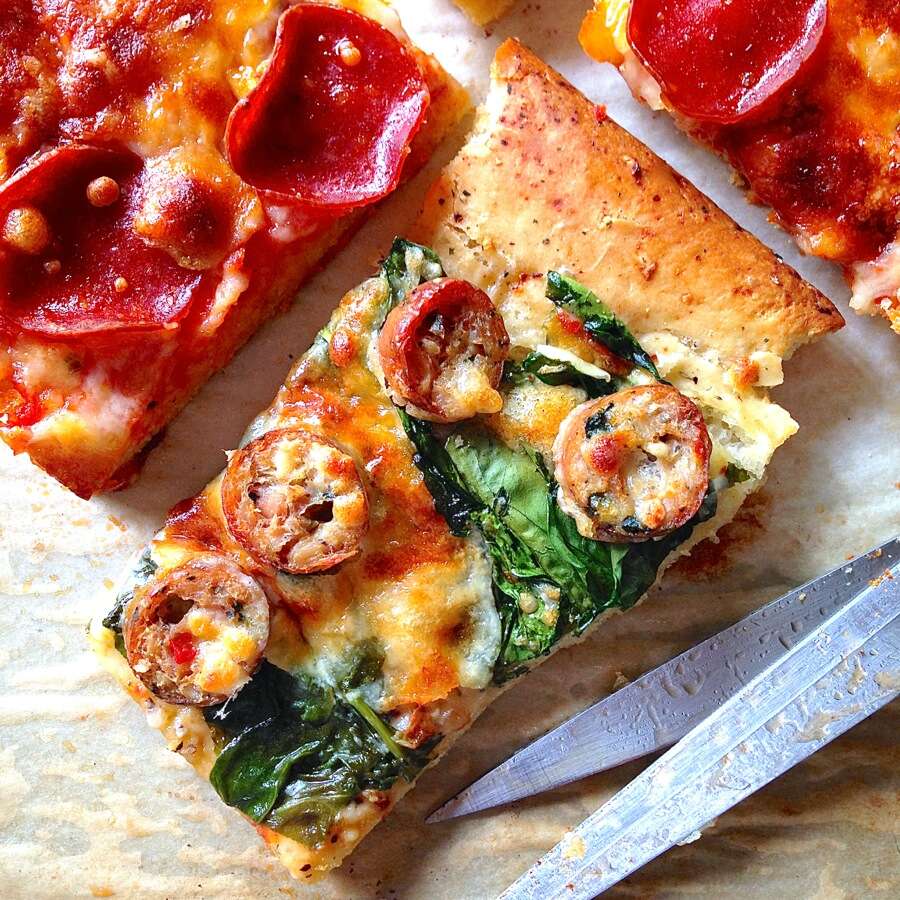 Hi Virgil- In this case, I would not recommend trying to change up the procedure that much as I'm not sure the base would cook up properly for you. If you are more interested in a traditional pizza that bakes with the toppings, I think you would be much better off finding a recipe designed to be baked that way from our website: http://www.kingarthurflour.com/recipes/pizza-and-flatbread. Happy Baking! JocelyN@KAF
I too was inspired to make this for dinner last night. I was happy that I could make the "crust" in the morning and then when the dinner spirit moved me I could heat up the pizza stone and complete dinner. I loved it! The crust is crunchy and soft at the same time. It has a great texture. I did not add any flavorings to the bread except to sprinkle on some oregano, basil, and freshly cracked black pepper to the top just before backing. I enjoyed it that way but next time I may add some cheese to up the flavor a bit. The bread itself could not be easier to make. Give it a try!
Happy to hear that you enjoyed this recipe! It really does make pizza for dinner (or anytime) super fast and delicious. Happy baking! Jon@KAF
Brilliant as always PJ - and the timing could not be more perfect - I'll be traveling to visit 'family' 5 hungry kids, mom and dad and me......and I'd thought I'd make them the over-the-top pizza but hey, they all probably like different toppings than what I'd do .... so this is definitely a GO TO ! Or in this case - bring along/make for them. Thanks.
PJ -love your posts! You always inspire me! Going to make this today!!!
This inspired me to make blitz bread tonight for dinner. The family was giddy with excitement and circled it like wolves when it came out of the oven. Not one crumb was left to use for a pizza. Next time...
Laurie, I often have to make two blitz breads - one to throw to the wolves, one to feed 'em later! :) PJH
I make the blitz focaiccia. Never thought to split and make pizza. Two no less....I've said it before and no doubt I'll say it again, Brilliant PJ.... xoxooxox
Such a great idea! Not just for the kids, I can see this going down well at any party. For a girls night in, we could all pick a corner and get topping!
Absolutely, Stephanie! I would probably just slather the entire thing in buffalo chicken...mmm. Jon@KAF