Semisweet chocolate "batons" form the basis for the traditional pain au chocolat, a yeasted puff pastry dough wrapped around a stick of chocolate. They're a favorite of French children (and those of us who never grew beyond that stage) as they stop into their neighborhood boulangerie on the way to school. Note: The dough for these rolls rests in the refrigerator several times along the way; read through the entire recipe before you start, in order to create your plan of attack. 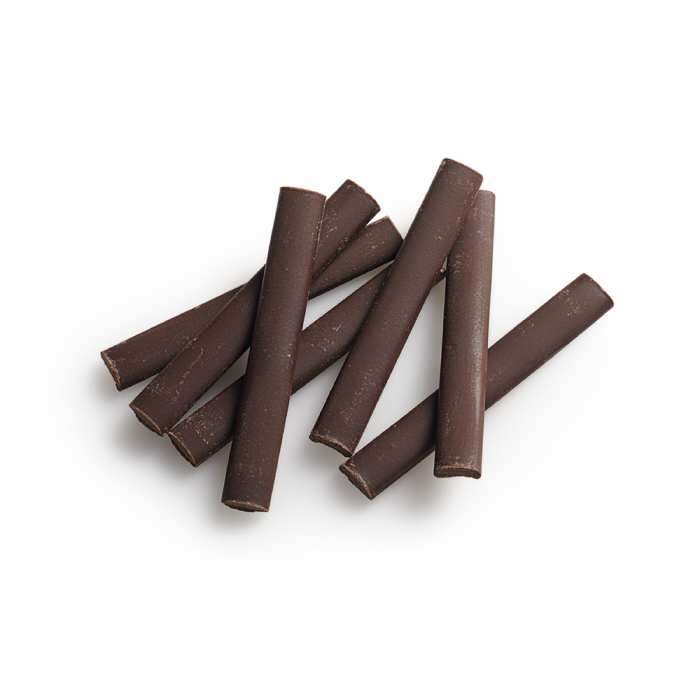