Churros, mildly crunchy, tender sticks of fried dough, are a typical breakfast treat in many Hispanic countries. Interestingly, these light, crisp "Mexican crullers" get their rise not from yeast, not from baking powder... but from eggs.

*Use 1/2 teaspoon salt if you use salted butter. 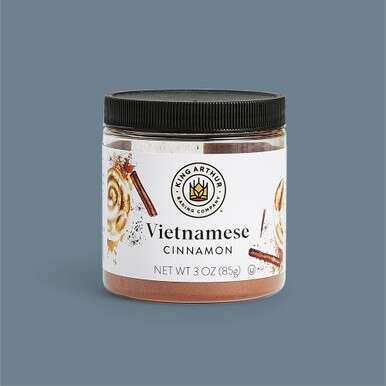 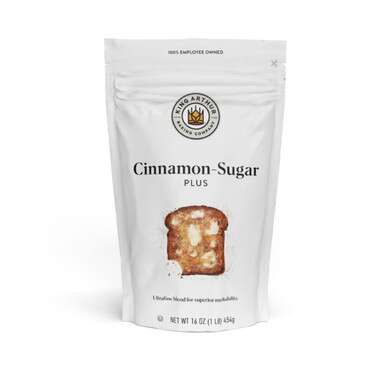