Everything you could want in a snack 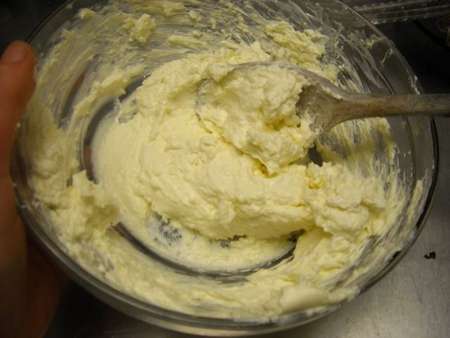 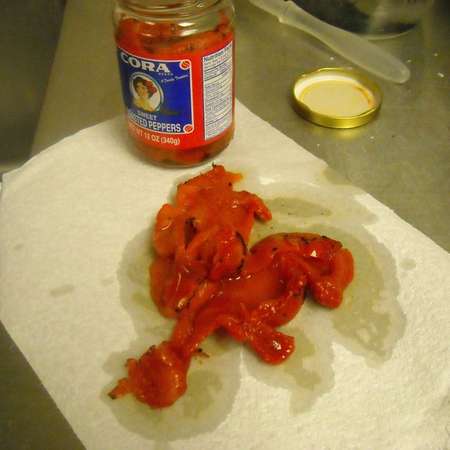 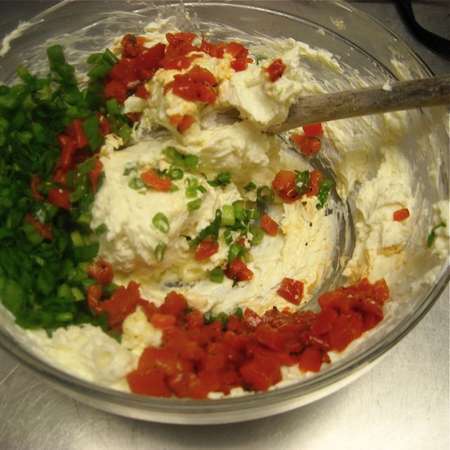 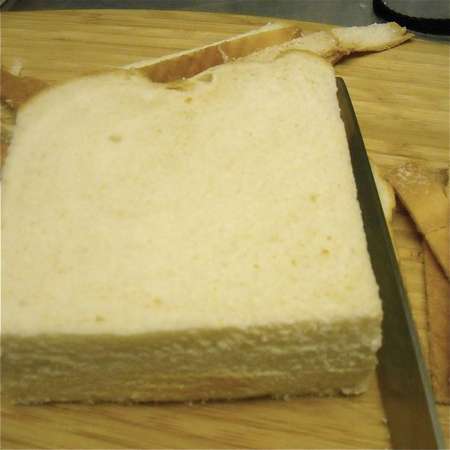 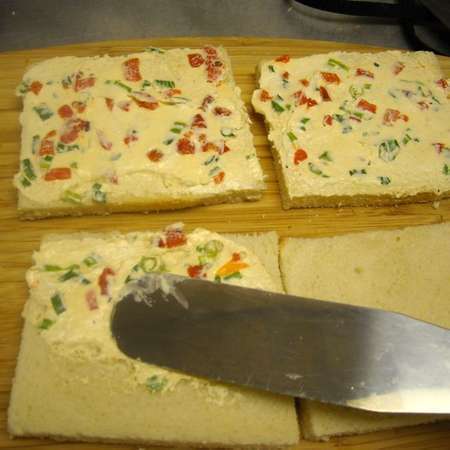 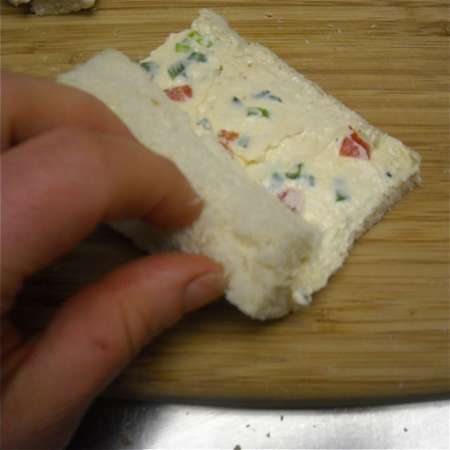 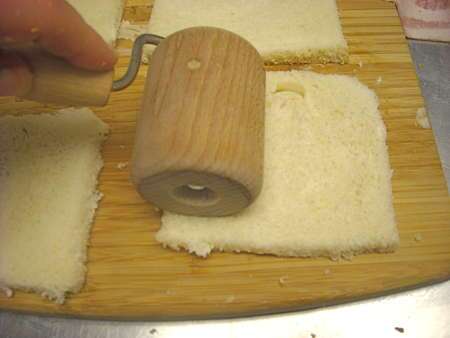 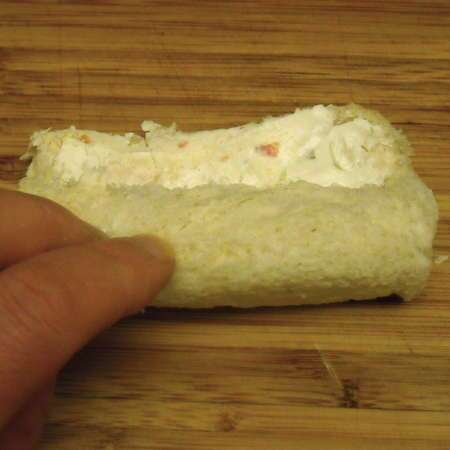 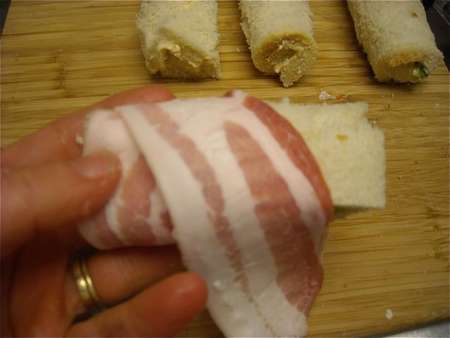 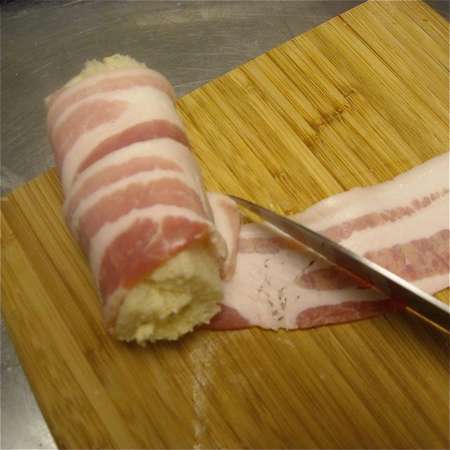 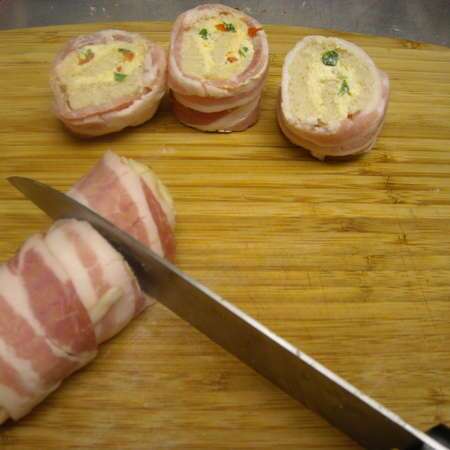 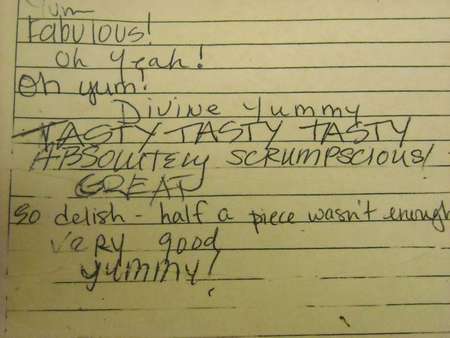 Obviously, this one was headed for publication.

For those who are conscious of their fat and calorie intake, I also decided to test some tweaks that could be made to this recipe. I used a lower-fat veggie cream cheese spread, left out the Parmesan, and wrapped with some turkey bacon. Everything went according to plan until I got to the turkey bacon part. The strips aren't as long or as stretchy as real bacon, and there’s no fat to help it stick to anything. 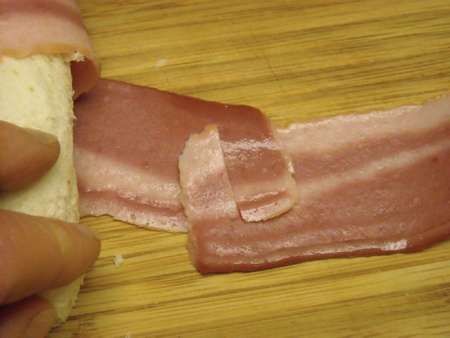 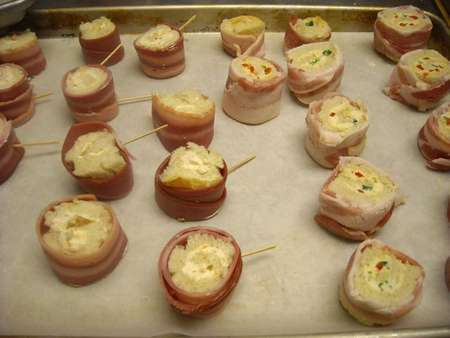 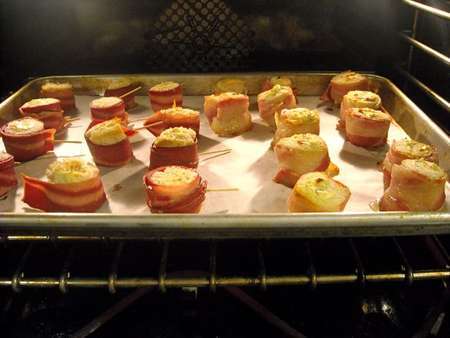 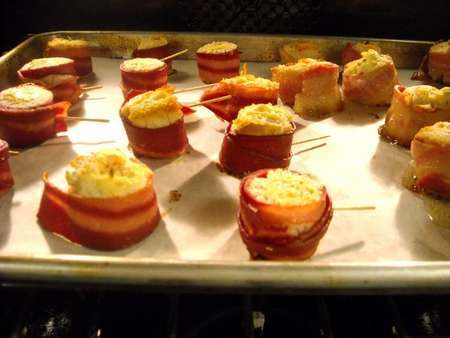 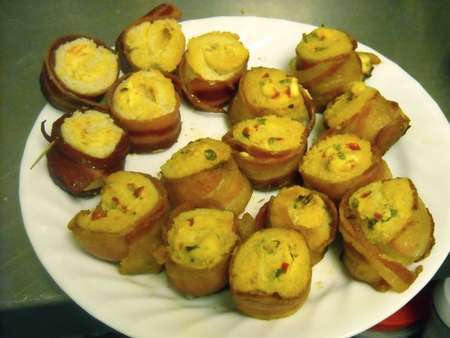 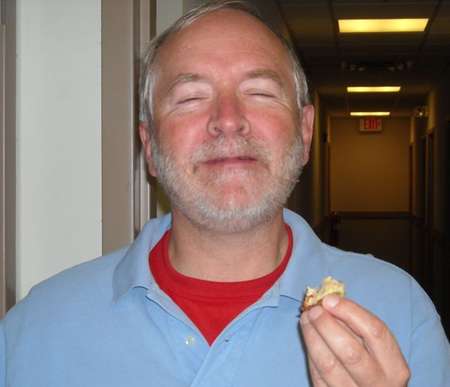 According to Jim, they were irresistible.

I would really like a bacon cheddar bagel recipe to make please can u help
Start by using our recipe for Asiago Bagels, and then use cheddar cheese in place of the Asiago cheese. Feel free to incorporate between 1/4 and 1/2 cup of cooked, crumbled bacon into the dough after the gluten has started to develop. Bake the bagels as directed, and prepare yourself for your kitchen to smell absolutely amazing! Kye@KAF
Could you part bake before freezing to cut down the baking time when required? am thinking in a cafe situation 35 minutes would be too long to wait Thanks
You could totally do that, Jenny. Bacon freezes beautifully raw, par-baked, or fully cooked. It should freeze well for about 3 months. Annabelle@KAF
Can these be partly cooked in advance? I would like to shorten the cook time at the party 🎉
Nancy, if you'd like to make these ahead of time, you can prepare this recipe all the way through step 7 when you place the bites in the freezer to firm up. Instead of taking them out after 30 minutes, you can store them in a zip lock bag for one month. To serve, let the rolls rest at room temperature for about 30 minutes or until they're soft enough to slice. Bake as directed, adding five extra minutes to account for the bites being frozen. Happy baking! Kye@KAF
Hi. On what heat must i bake these?
You'll want to bake these at 350, Roeleen. For details like this, simply click through the links at the top and bottom of the article to the recipe page itself: http://bit.ly/12SySbi Enjoy! Mollie@KAF
I make these with whole wheat bread, real bacon, and I stir some crushed pineapple into the cream cheese which adds a slight sweetness to the filling that balances well with the saltiness of the bacon. No one can tell what is in them, they just know they love them. They always disappear quickly. These yummy morsels can sit out on a buffet table for hours and hold up well, tasting great at room temperature. I make sure the bread is well browned and crisp at each end. These have everything people love in an appetizer....crispy, creamy, salty & sweet.
This sounds great a great recipe. You mentioned using smoked salmon and someone suggested prosciutto. How much should I purchase for the recipe? Also, can I slice them before I freeze them? thanks.