Recipe by Charlotte Rutledge
451 Reviews 4.8 out of 5 stars
Share

Characterized by its crusty, chewy texture, robust sourdough flavor, and rich golden color, this sourdough loaf has become a favorite in our test kitchen. It relies entirely on its starter for leavening; but with an active, bubbly starter, a little bit of patience, and minimal effort, you’ll be amazed by this stunning, delicious loaf. 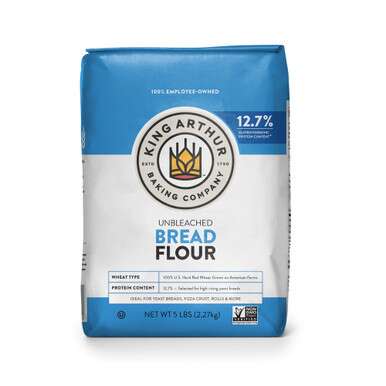 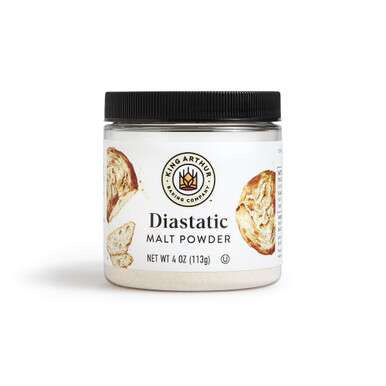