This Christmas treat, when served in its native England, features a buttery crust filled with a sweet mixture of brandied minced fruit — apples, raisins, and candied peel — plus in its most traditional form, chopped beef. We eschew the beef in our Americanized version, and substitute a sugar-topped pastry star for the more classic meringue.

*Reduce the salt to a level 1/2 teaspoon if you use salted butter. 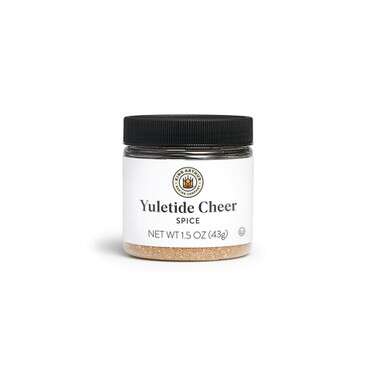 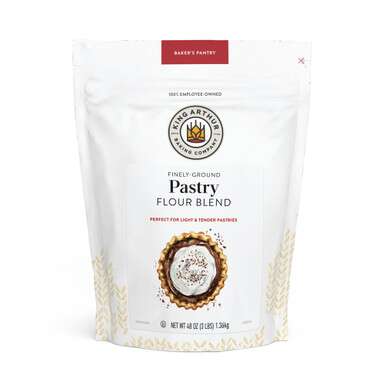 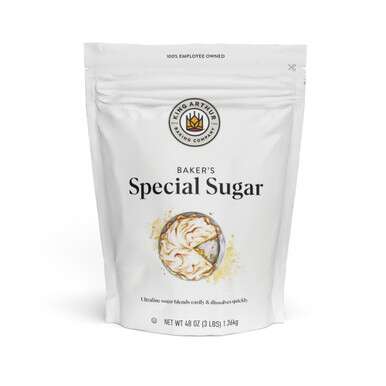