Recipe by Claire Saffitz
2 Reviews 5.0 out of 5 stars
Share

In her cookbook What's For Dessert, Claire Saffitz swears to have uncovered the method for the easiest and most foolproof ultra-flaky pie pastry. She brings the dough together with a bench knife, then cuts and stacks it to create lots of layers without sacrificing tenderness. While this pastry might require a bit more hands-on time to make than other versions you’ve tried, it yields a generous quantity of supremely flaky pastry, so you’ll likely have extra to freeze. Use it in Claire’s Walnut and Oat Slab Pie or your favorite pie recipes for excellent results.

*This is equivalent to 2 1/2 standard 4 ounce sticks of butter. 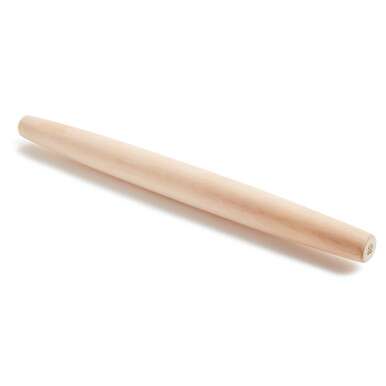 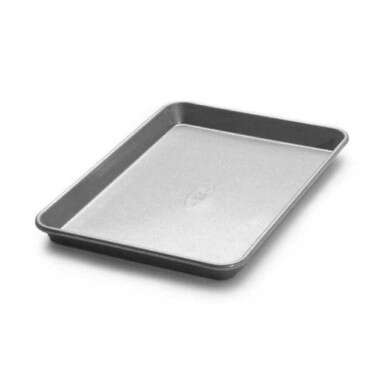