Shrimp, ginger, sesame, and rice wine make up these delicate classic dumplings. Our thanks to blogger Cynthia Chen McTernan of Two Red Bowls, who shares the story of her family's dumpling-making gatherings in the Holiday issue of Sift magazine 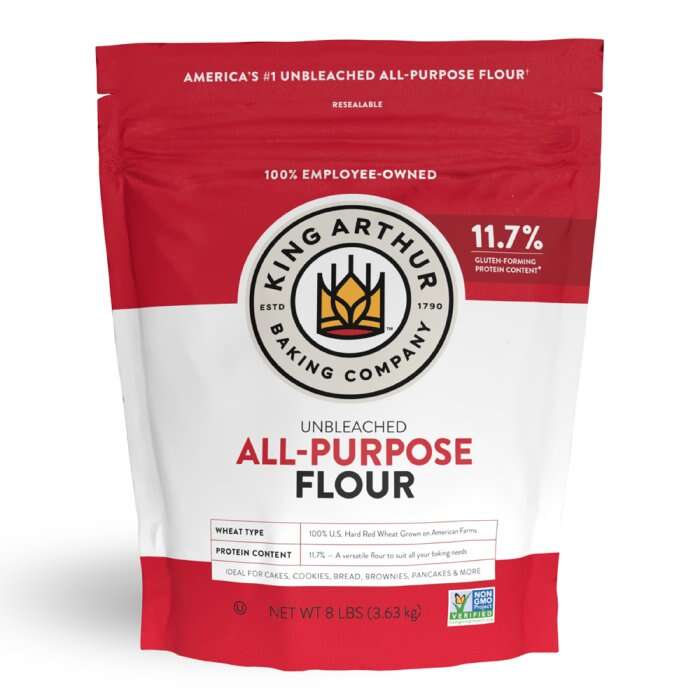 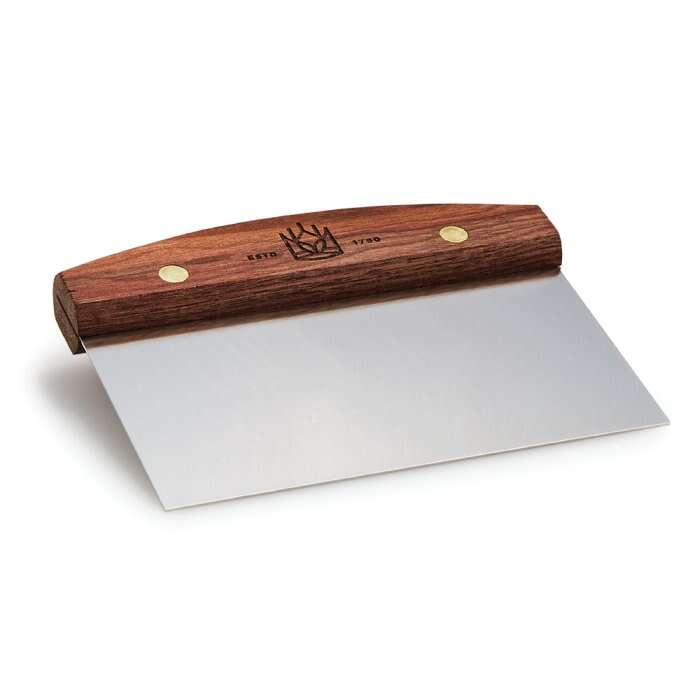