Recipe by Yotam Ottolenghi
11 Reviews 4.5 out of 5 stars
Share

Renowned chef and cookbook author Yotam Ottolenghi created this tall cake with a beautiful surprise inside: vertical layers of light sponge cake. He says, "This is a testament to what a showstopper a simple sponge and buttercream can be. Lemon and black currant are a perfect combination that both adults and children love. The buttercream can be made in advance, and the whole cake can be assembled on the day of or a day before and kept in the fridge." He shared this recipe in our Fall 2018 issue of Sift magazine. 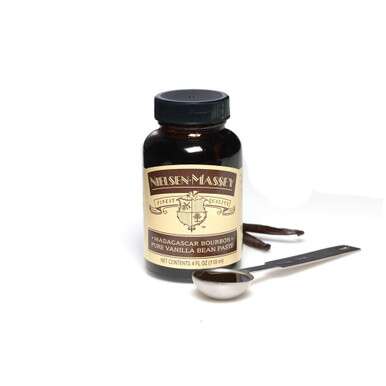