These traditional rolls (a type of pan dulce) have been beloved by Mexicans for generations, and in recent years their popularity has spread to the U.S. as well. While they usually come in either chocolate or vanilla flavor, these cinnamon conchas are another popular version. Using granulated sugar (instead of the more traditional confectioners') in the topping yields pleasantly light crunch and belies the need for having two different sugars on hand. 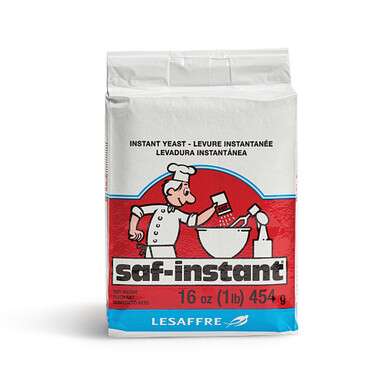 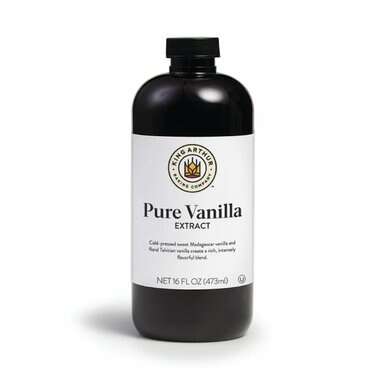 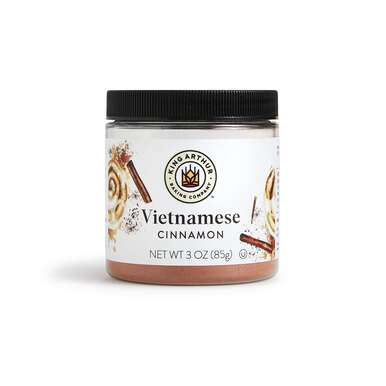