These miniature "monkey breads" feature fresh apple and raisins nestled among miniature rounds of cinnamon-sugar bread. A simple white glaze takes them over the top — and an optional drizzle of boiled cider makes them ethereal! 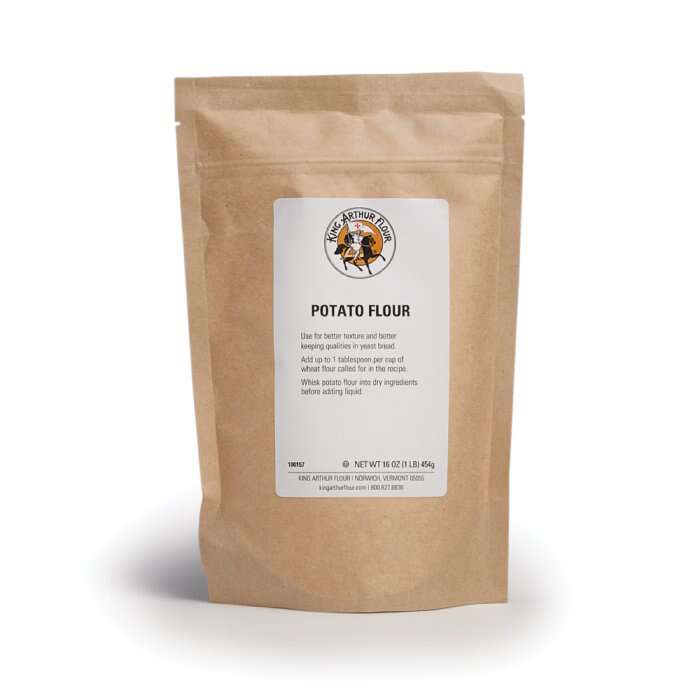 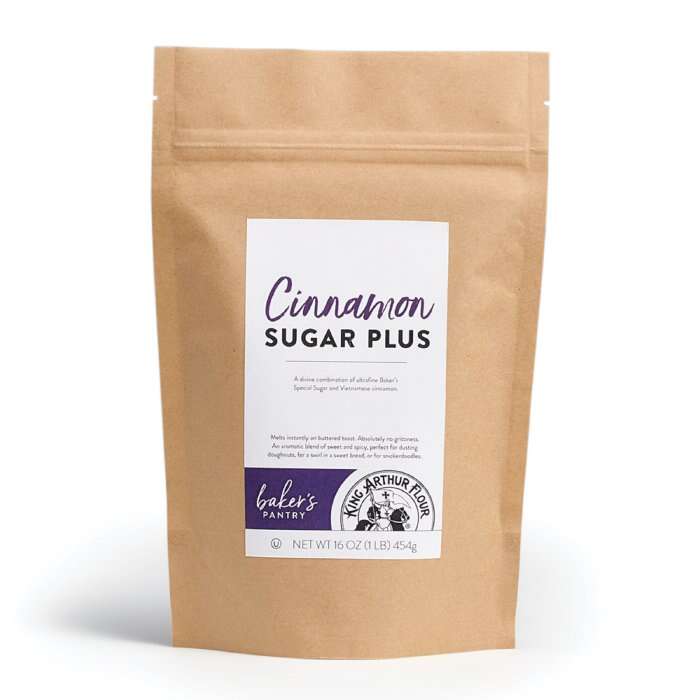