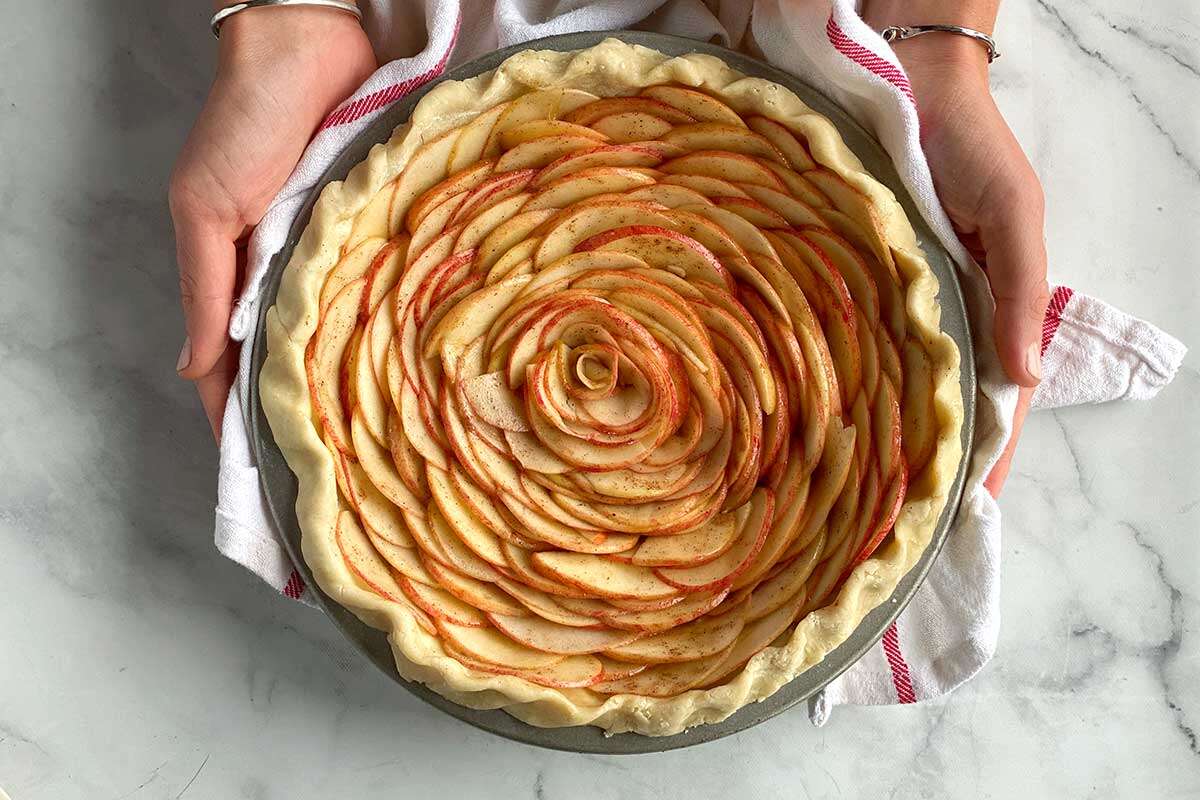 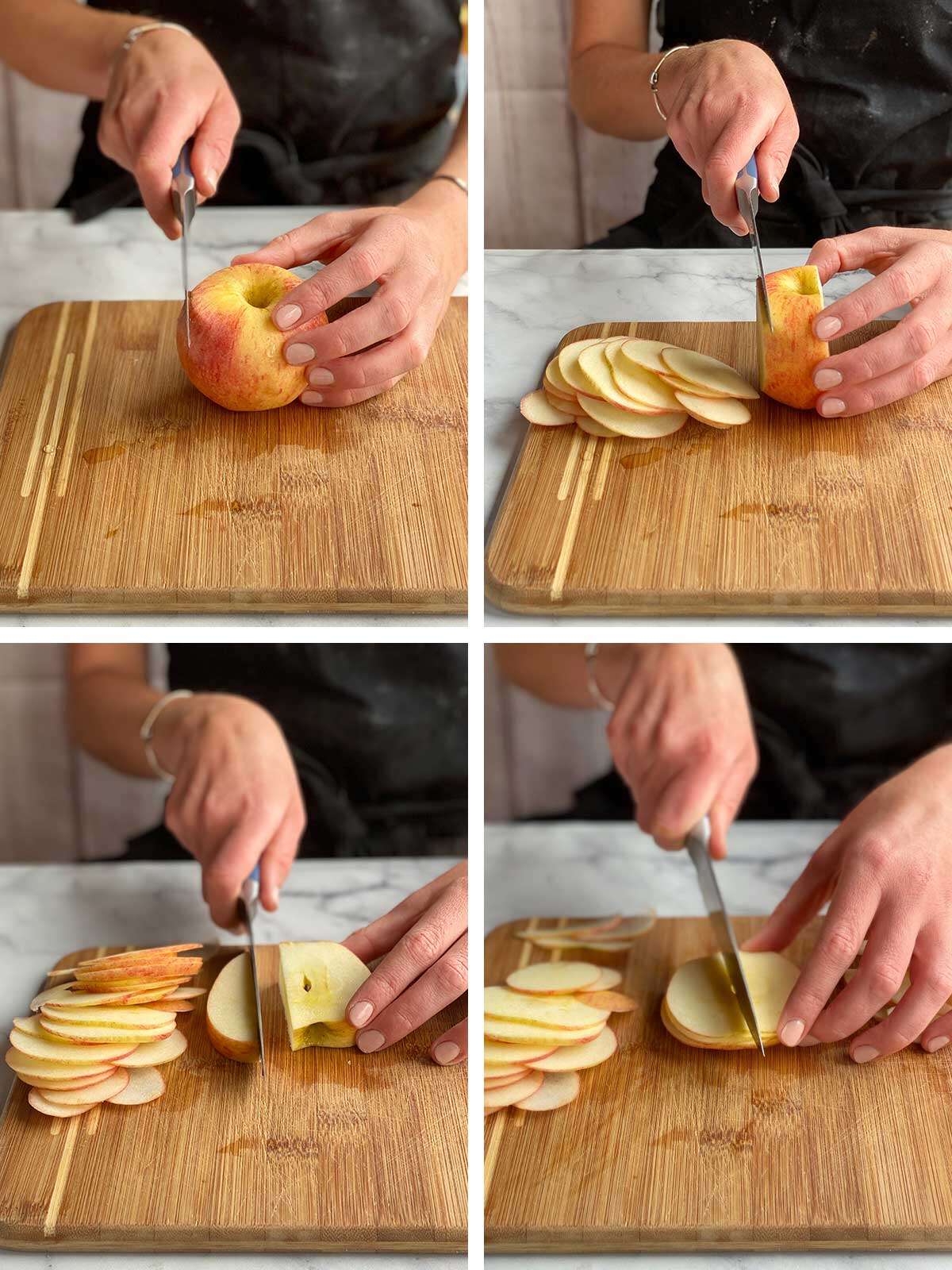 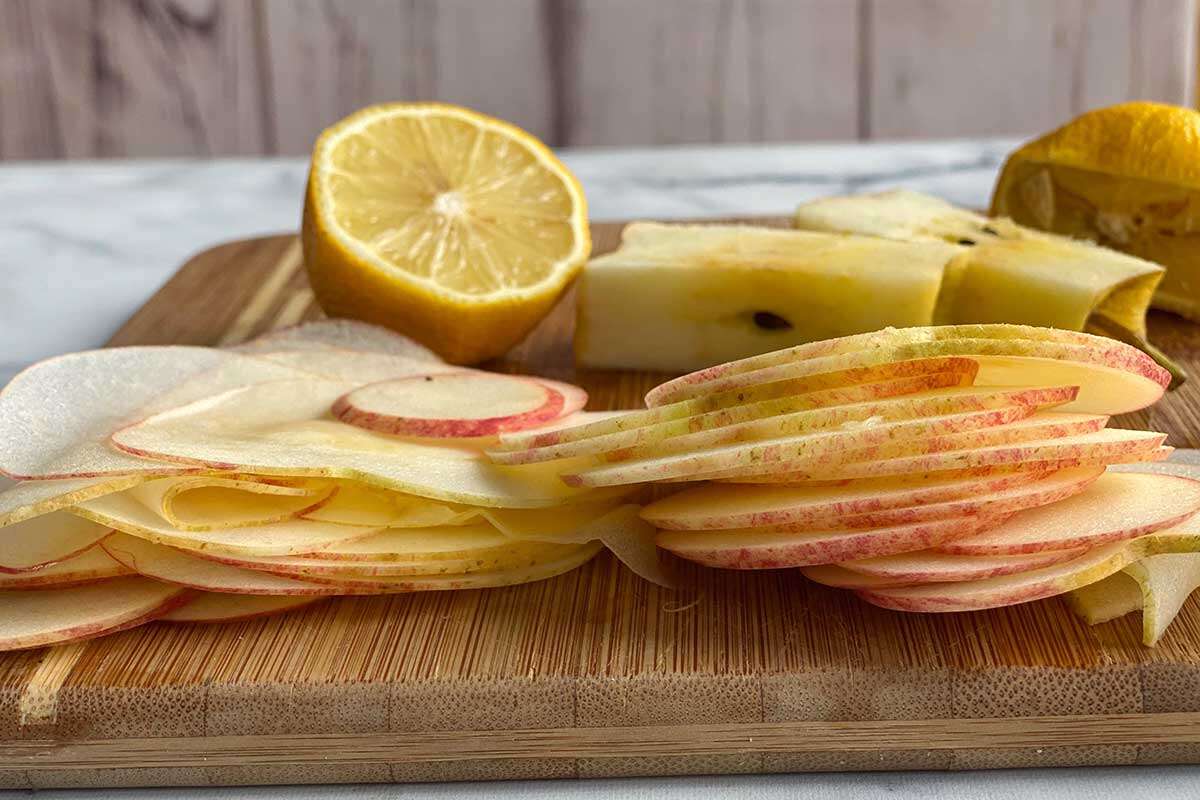 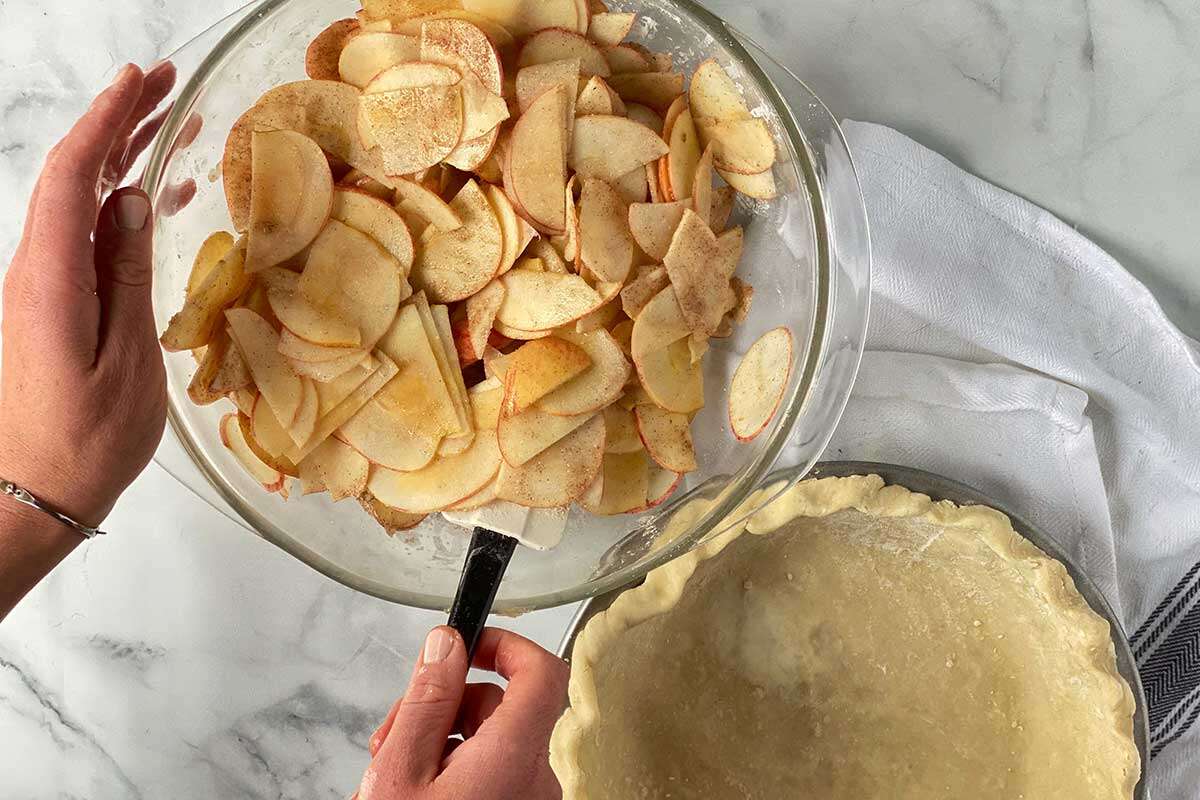 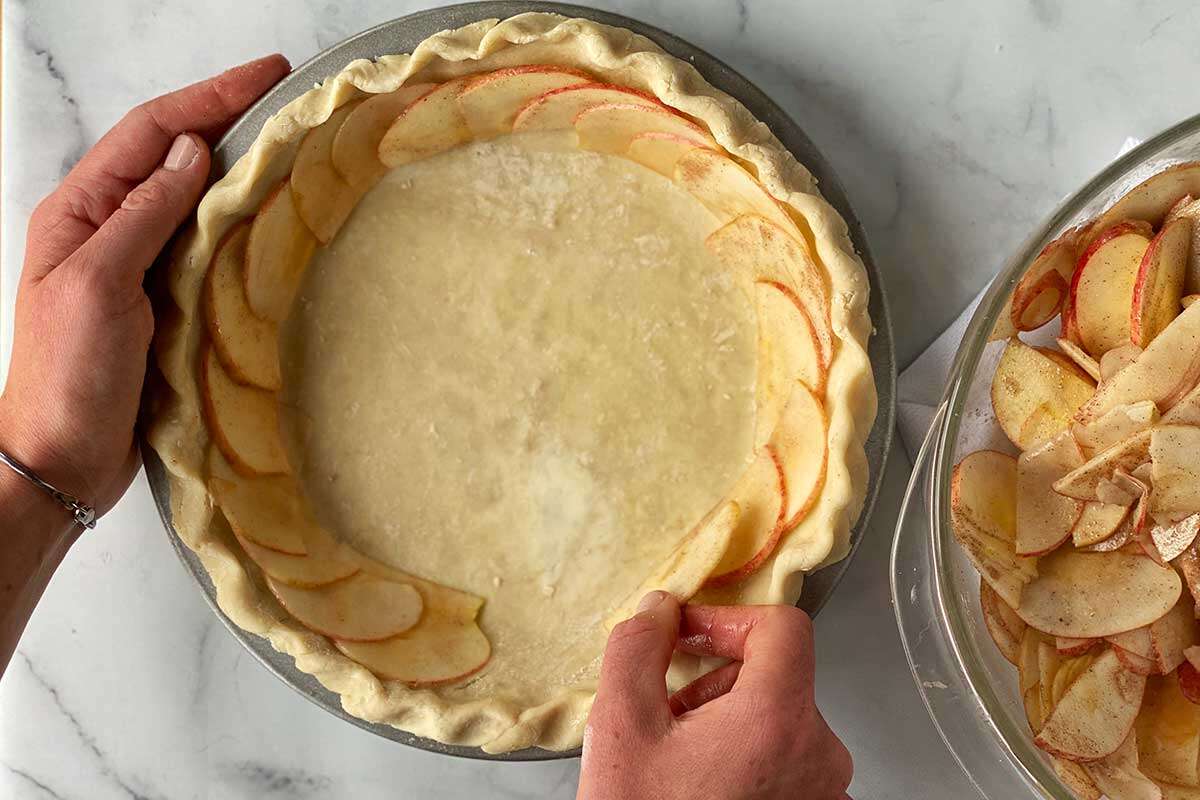 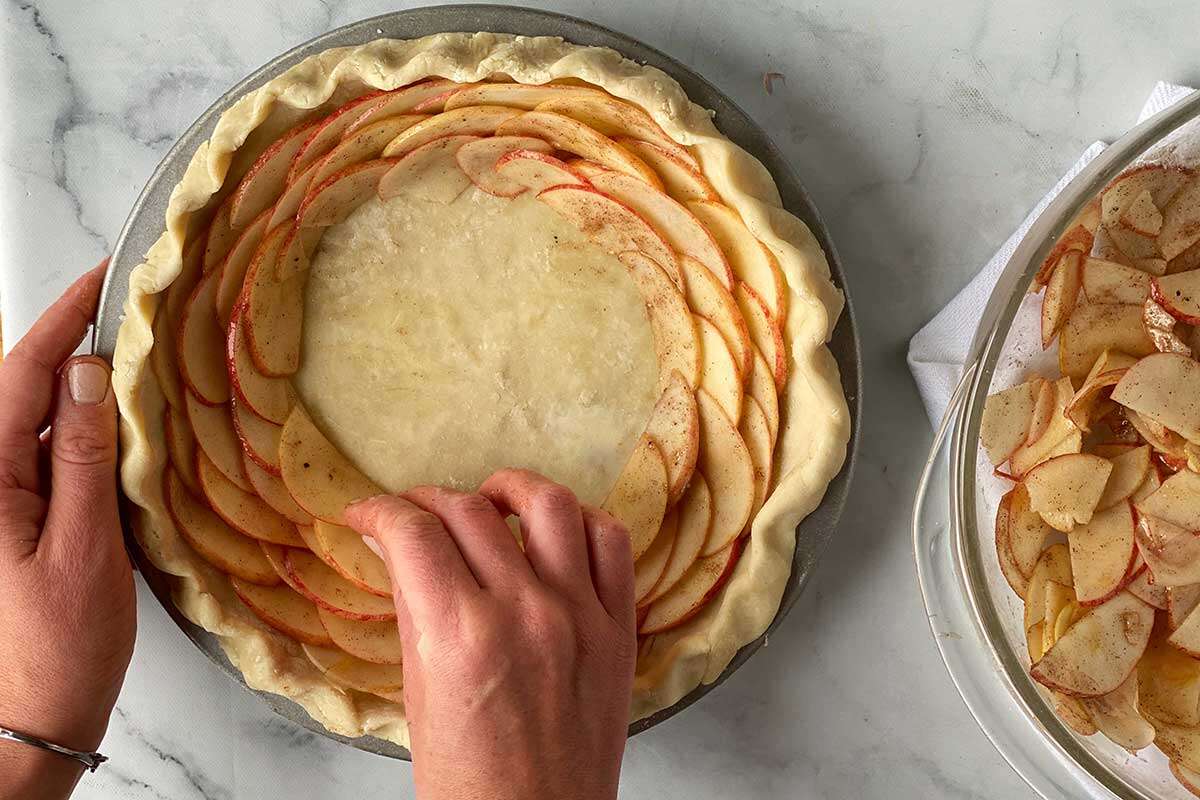 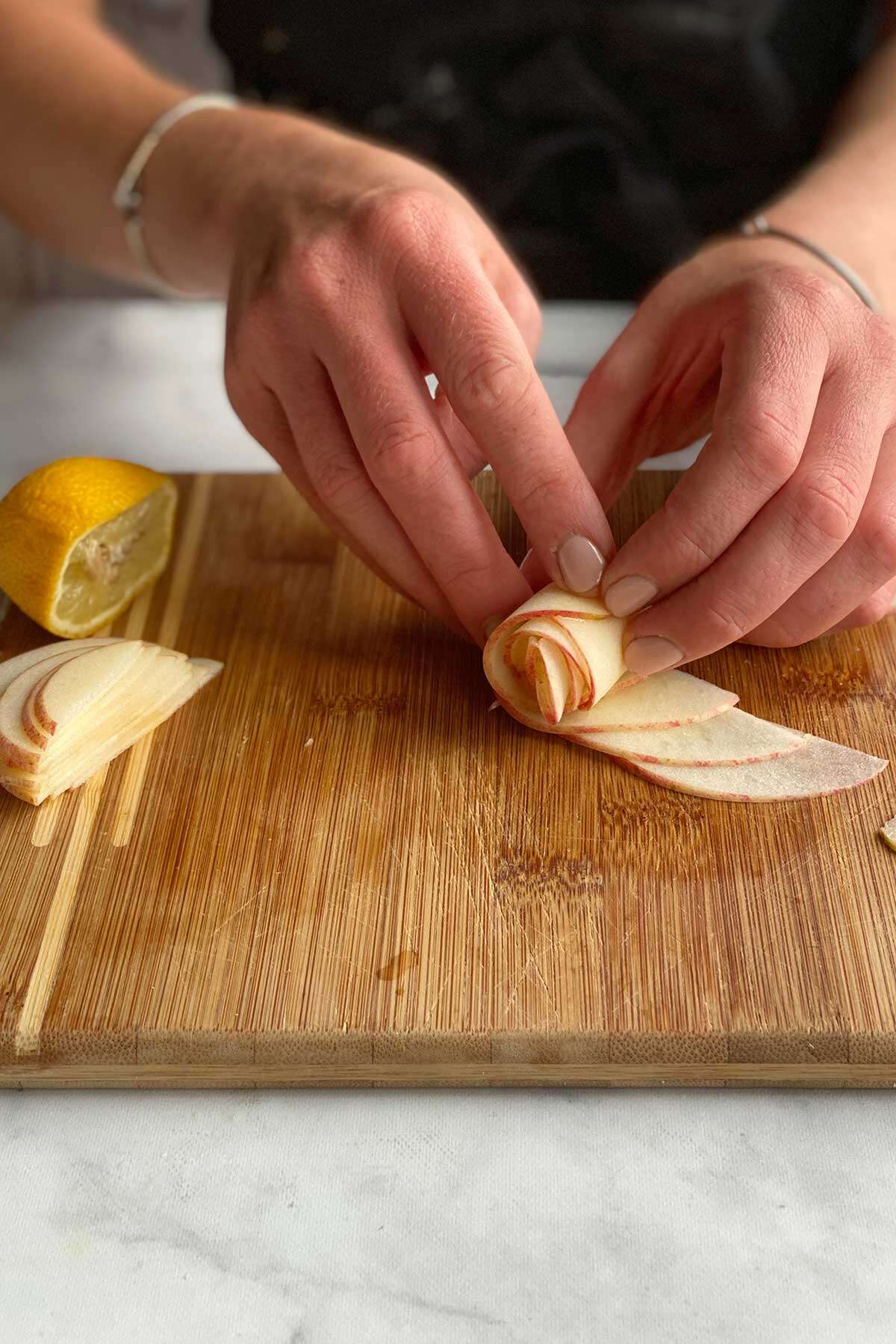 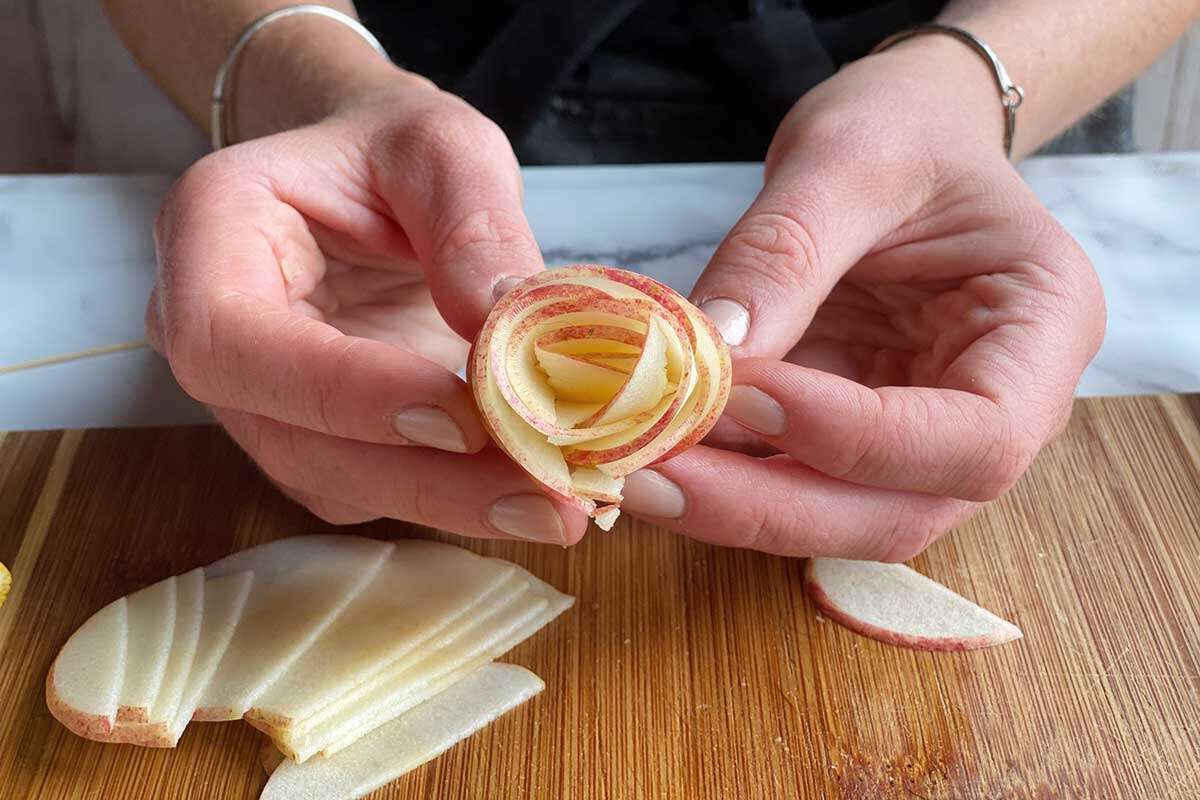 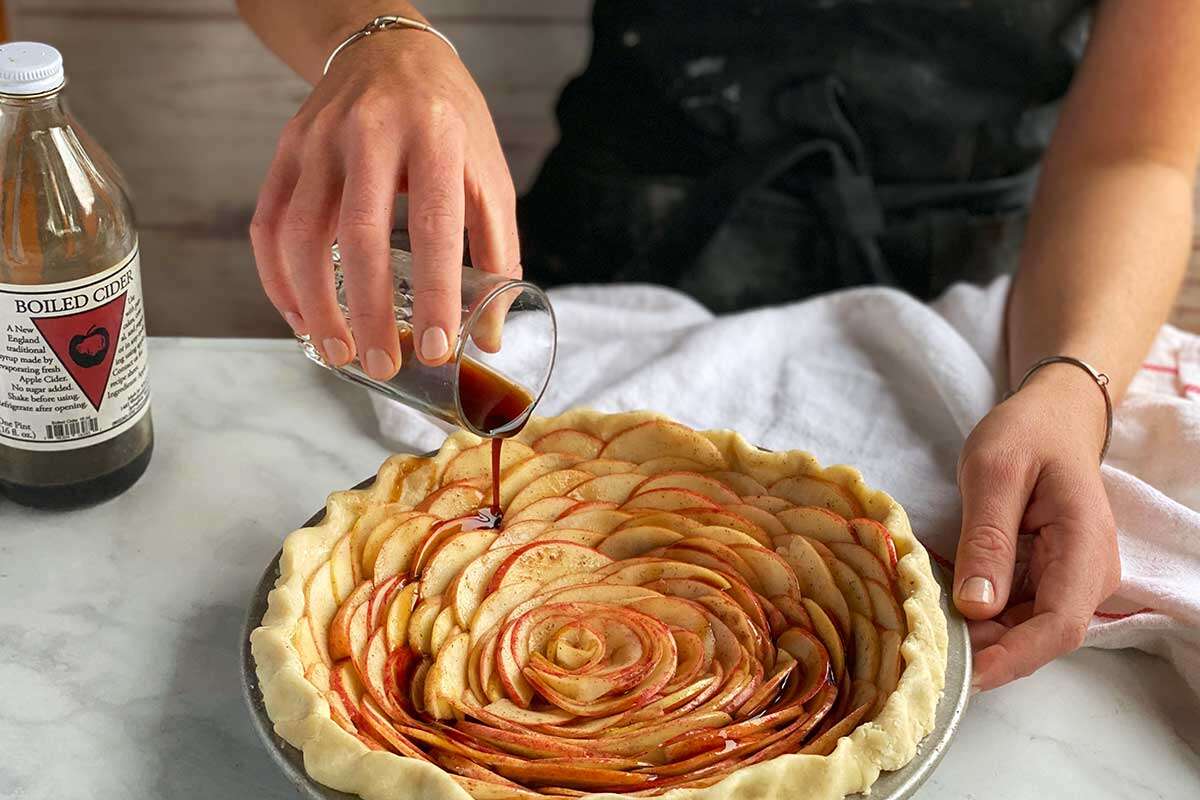 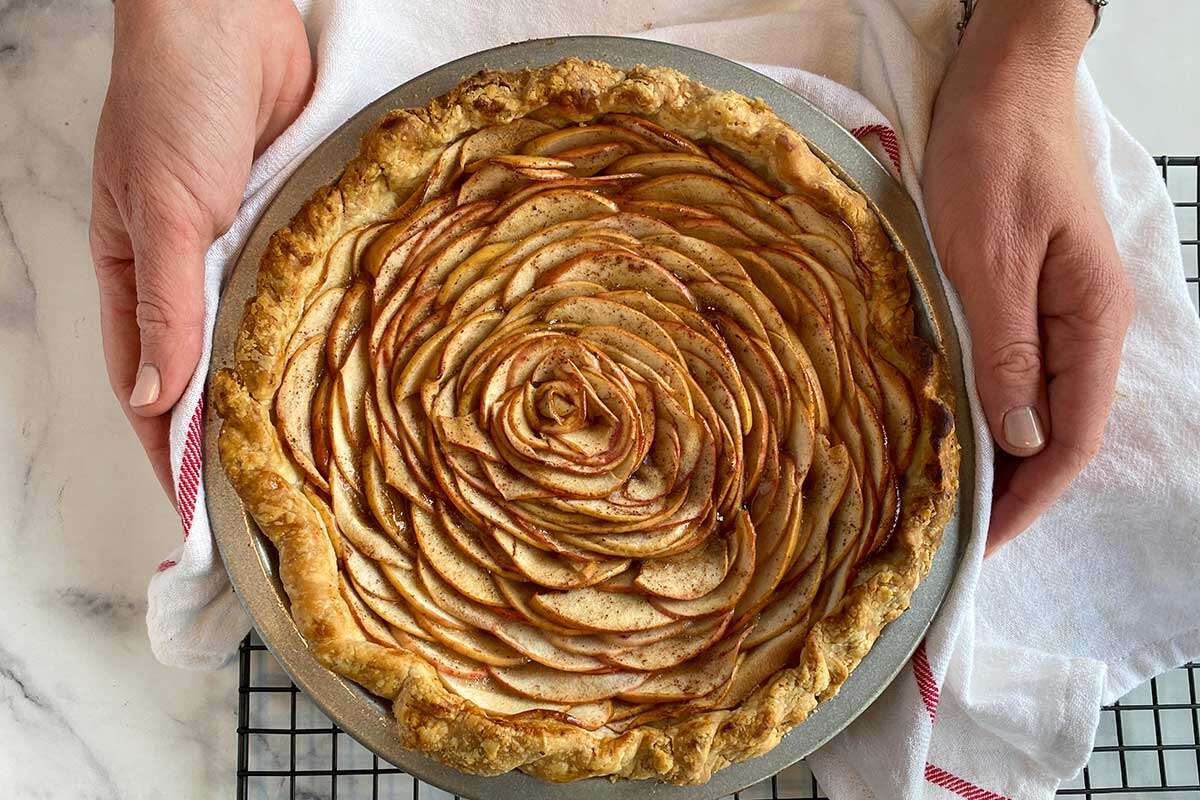 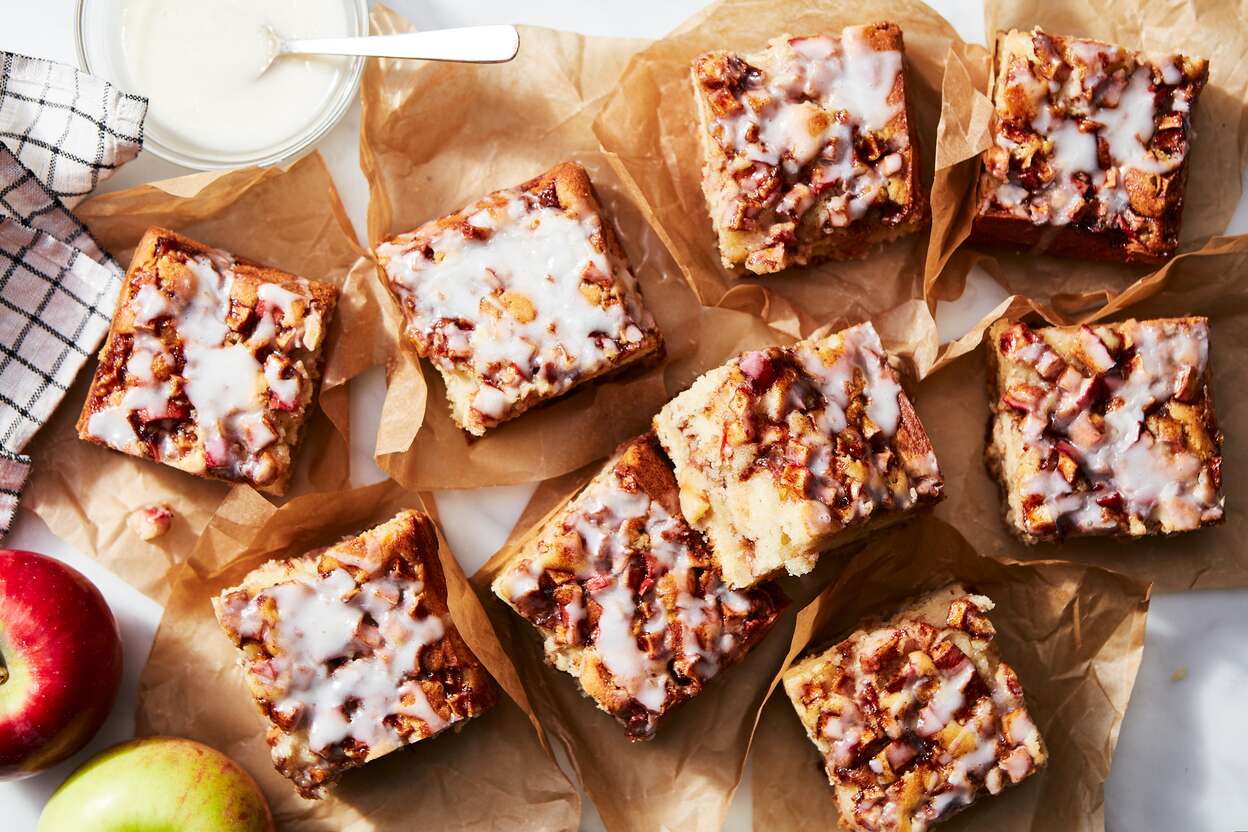 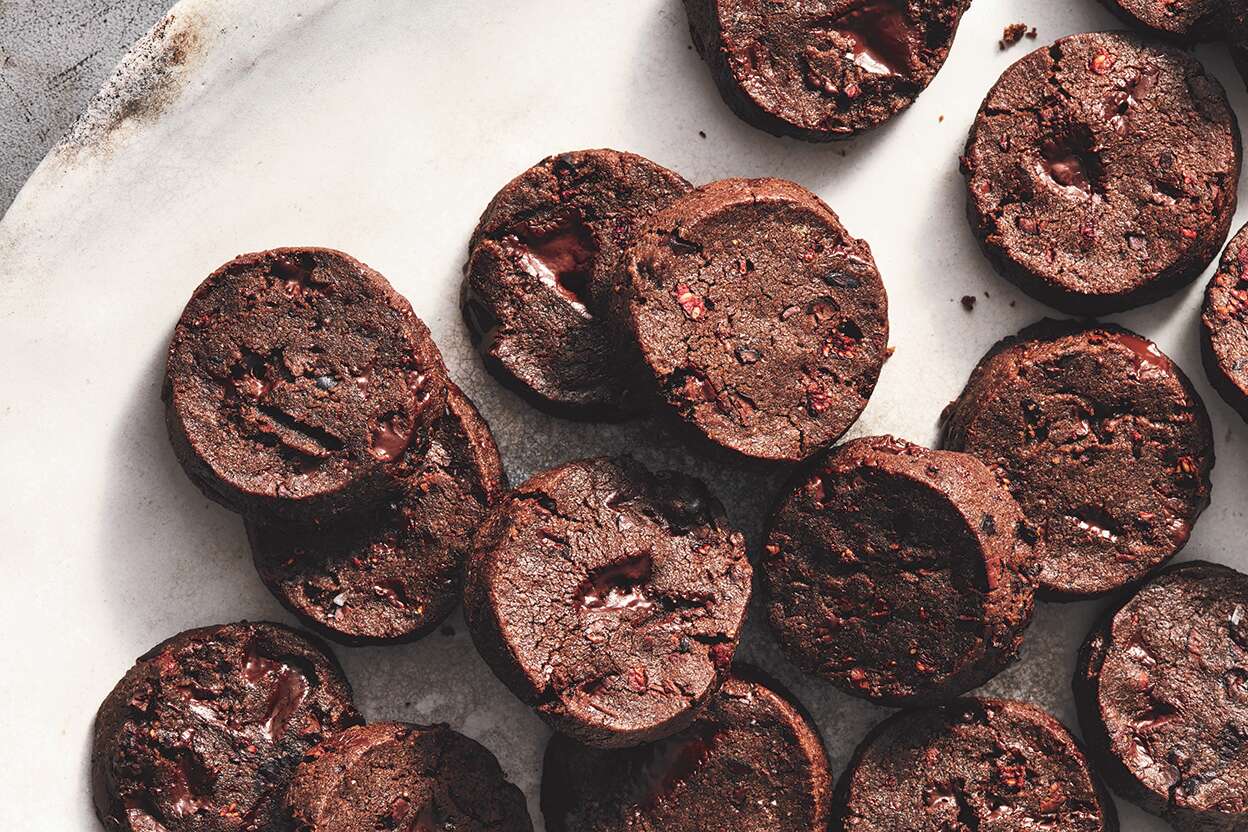 Hi, Donna! That will depend on which pie recipe you are using. Kye is baking our Apple Pie recipe, which calls for 1/4 cup or 78 grams of boiled cider. Happy baking!