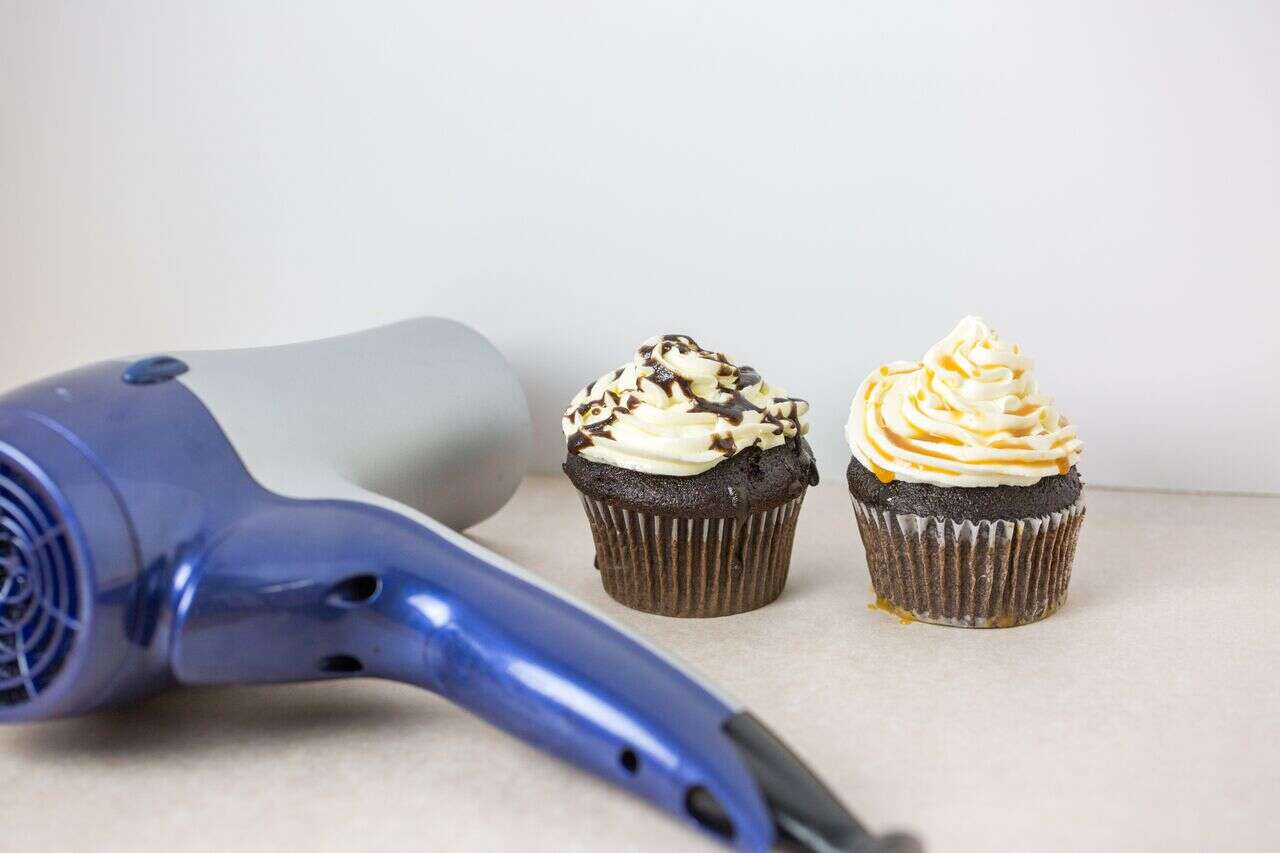 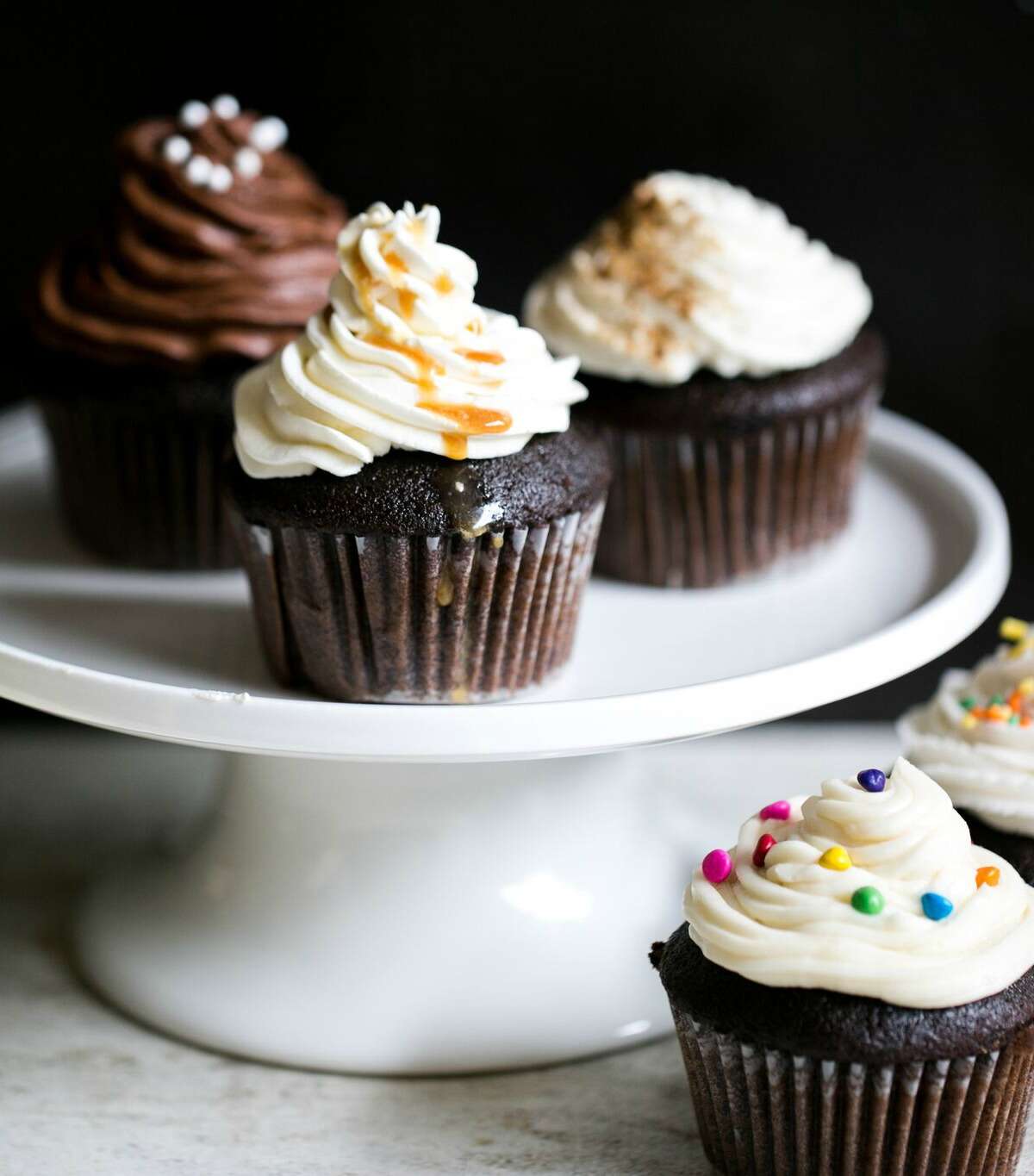 I am sending a cake to a relative and it is a 2 to 3 hour trip. Besides we live in a very hot and humid weather. Which should I use? I was thinking of American buttercream with icing sugar and cornstarch because I am afraid shortening changes its flavor.

Shortening definitely helps frosting hold up beautifully in hot weather, Isabella! If you're concerned about the flavor of the frosting, it wouldn't be a bad idea to make a batch ahead of time to see what you think of it. If you don't think your relative would like it, there's still time to make some Italian buttercream or cream cheese frosting instead. Happy baking!

Hello, I need to make a frosted cake next month, very hot here and humid, so I was thinking a cream cheese frosting with a little shortening in it to be sure. As I have never used shortening in frosting, won't it make the frosting hard (like hardened fat) because we will still want to eat it.

Hi Miranda! It shouldn't make it hard. The kind of frosting I've found that can get a crusty texture is the kind that's a high ratio or all shortening. If it's mostly cream cheese with just a small portion of shortening, it should be fine.

Any chance you tested marshmallow frosting? I'm making cupcakes for a graduation party and they love whipped frosting but it's never faired well here and I can't get clearjel you mentioned.
So, I thought Italian meringue or marshmallow.

That would be an interesting test, Tara! We didn't make marshmallow specifically, and cream cheese will likely still be the most hearty, but while marshmallow may hold its shape, it may also attract a lot of moisture and be on the weepy/sweaty side. So it depends on how long it'll be out and how humid it is.

Hi, Thiviya! The protein in the cream cheese itself is what stabilizes that particular frosting, but feel free to swap out some of the butter for shortening for an even sturdier frosting. Happy baking!

hi if gelatin dont stand firm can i use cornstach as substitutre. I am from Philippines an you know people here love outdoor and lunch celebration. i used butter shortening and dissolved sugar in fresh water and it became stable. But when i change my recipe using condese milk all purpose corn syrup it didn't stand firm within 3hours. It melted and my client complaint. What a disgusting experience.. aht is why i am here in your site .. searching for better icing that heat resistant.. Is boiled icing much heat resistant?

Hi Belinda! Cornstarch may help so long as it gets cooked long enough that it can thicken, so it would need to be boiled. It's used in German Buttercream. We don't have our own German Buttercream recipe though. This article found cream cheese frosting to do the best in the heat, which didn't require any cornstarch. If you haven't read through the article we'd recommend doing so.