How to make this ultra-flavorful secret ingredient

Boiled cider: a thick, syrupy, apple-scented secret ingredient that brings your favorite apple desserts from good to "how on earth did you make this?!"

Wood's Cider Mill creates this pantry staple here in New England. But what happens when you finish the last drop and have a hankering for pie or Apple Cider Caramels?

In a pinch, you can make homemade boiled cider. All you need is fresh apple cider, a pot, and time. 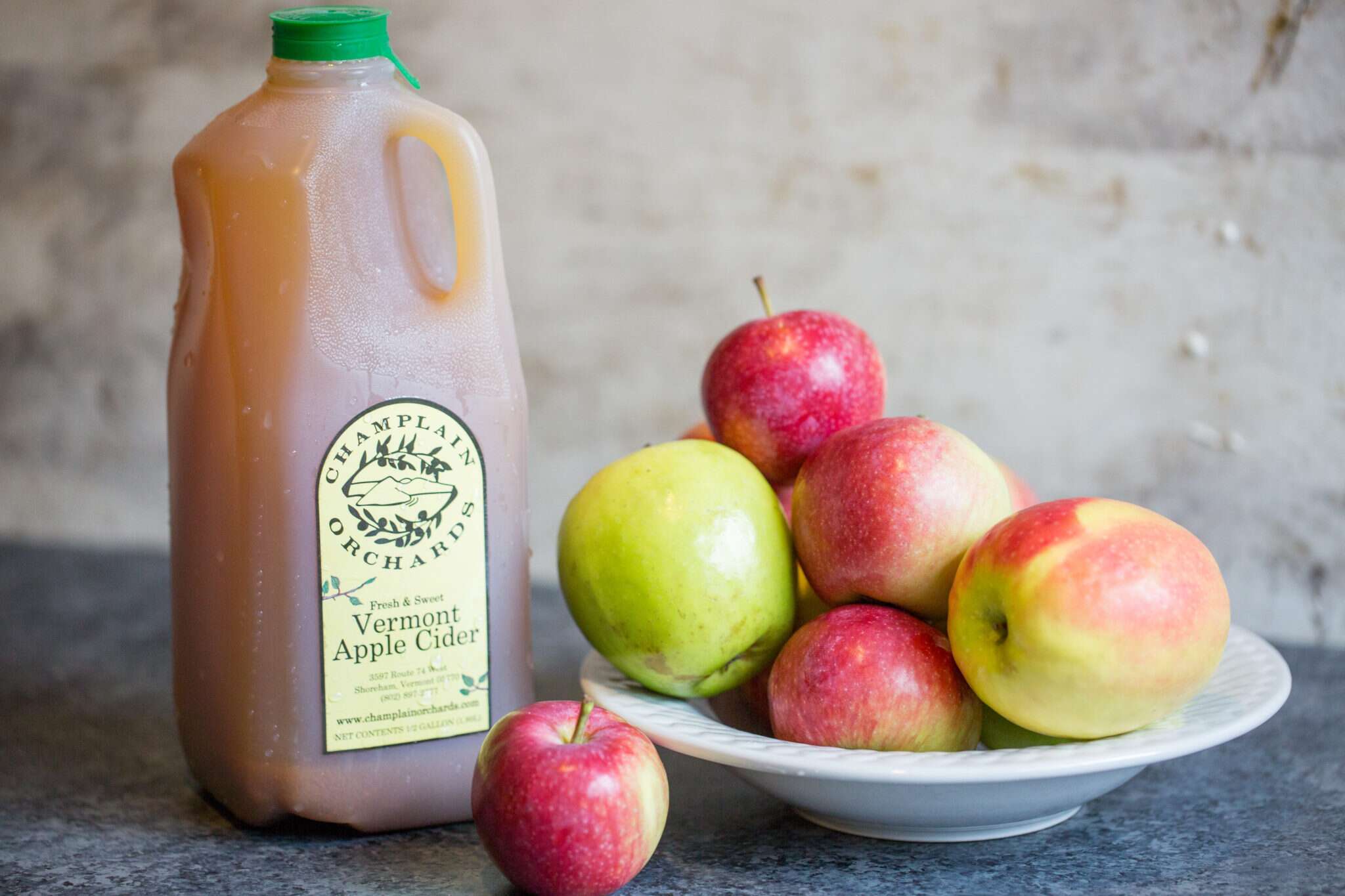 How to make homemade boiled cider

So, how much apple cider do you need? A gallon (3,969g) of fresh cider will reduce down to about 2 cups (690g). Since the cider takes up to 6 hours to boil down, I'd recommend starting with at least a gallon to make it more worth your time.

Select a large, sturdy pot designed for long-term stovetop cooking, such as a cast iron pot or Dutch oven. For a gallon of cider, I use a pot that holds at least 5 quarts.

Bring the cider to a boil over medium heat. Once boiling, turn the heat to low and let it simmer for 5 to 6 hours, giving a couple of quick stirs twice every hour. Starting around hour five, stir more frequently — every 15 minutes or so.

Note that cook time will vary depending on your stove and which pot you choose. In testing, the boiled cider I made in a metal pot took five hours; in a cast iron pot, six.

How to know when your homemade boiled cider is ready

After the kitchen has been filled with apple-scented steam all day, I feel a little impatient waiting for my boiled cider to be ready. There are a few ways to test if it's done. 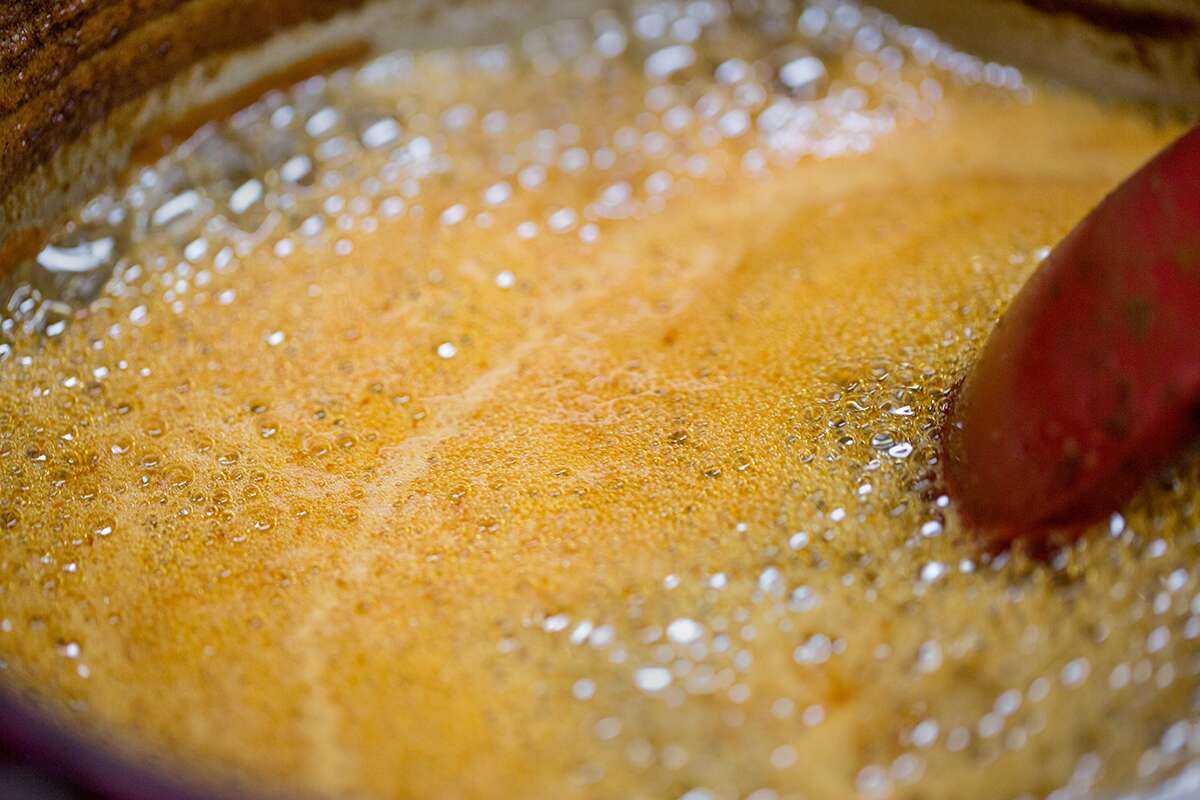 Bubble color: I know it's done when I stir it and dark copper-colored bubbles form, covering the entire surface. 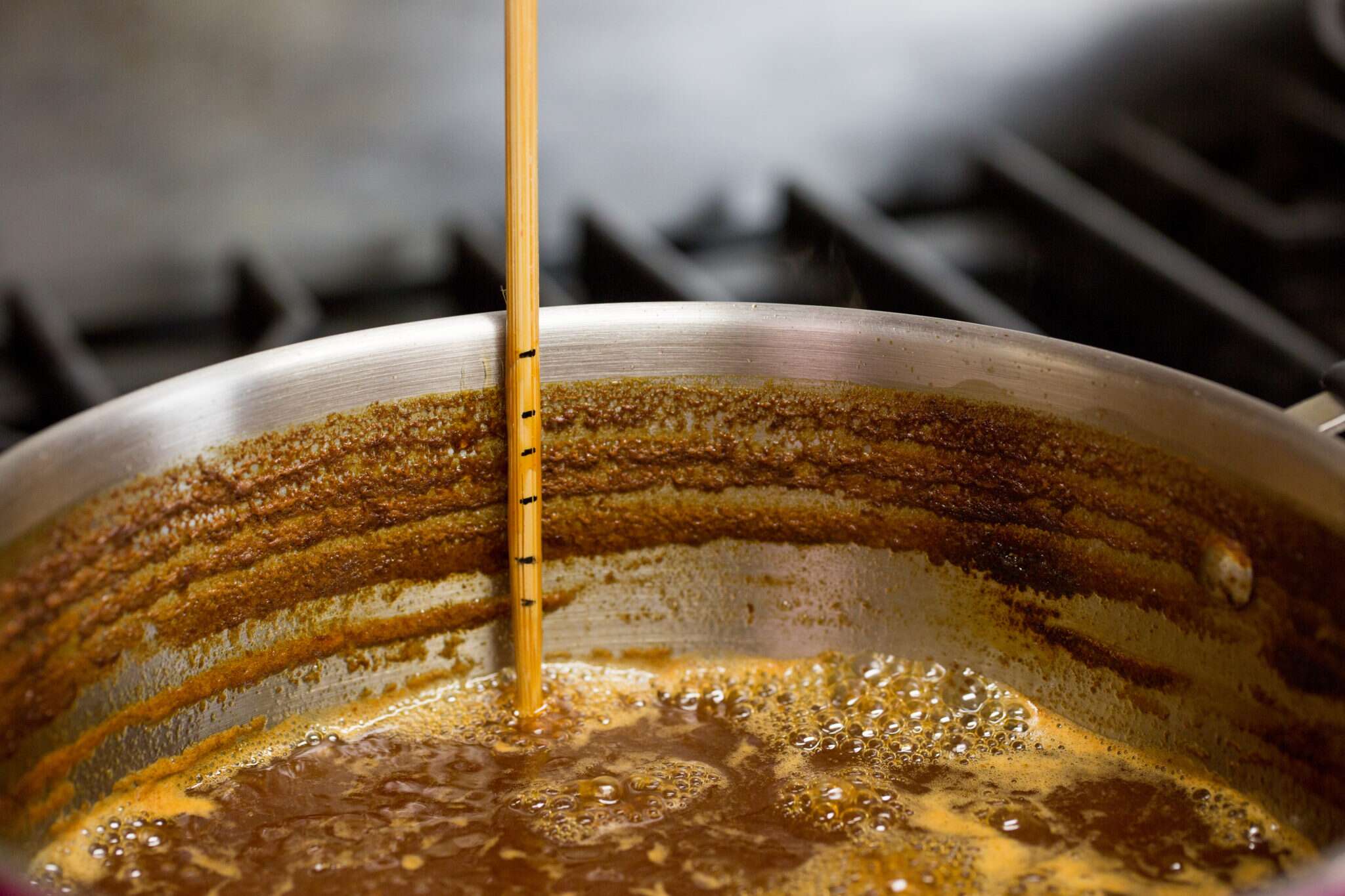 The chopstick test: The cider will boil down to about 1/8 of its original volume. The easiest way to track this is to place a skewer or chopstick into the cider before turning on the heat. Mark the height of the cider on the chopstick before you start boiling it. Repeat once every hour, marking the new height until it's about 1/8 the original height.

Consistency: Boiled cider has a similar viscosity to honey; when hot it behaves like hot, runny honey. Once cooled, it mimics thick, room-temperature honey.

What about temperature? Just as water does, apple cider has a boiling point: 219°F. The temperature won't change once it begins to boil. Because of this, the temperature isn't a good indicator of doneness.

Be careful of overcooking boiled cider beyond that copper-bubble stage. It'll become too thick to easily pour or bake with. It also becomes unpleasantly bitter and sour. 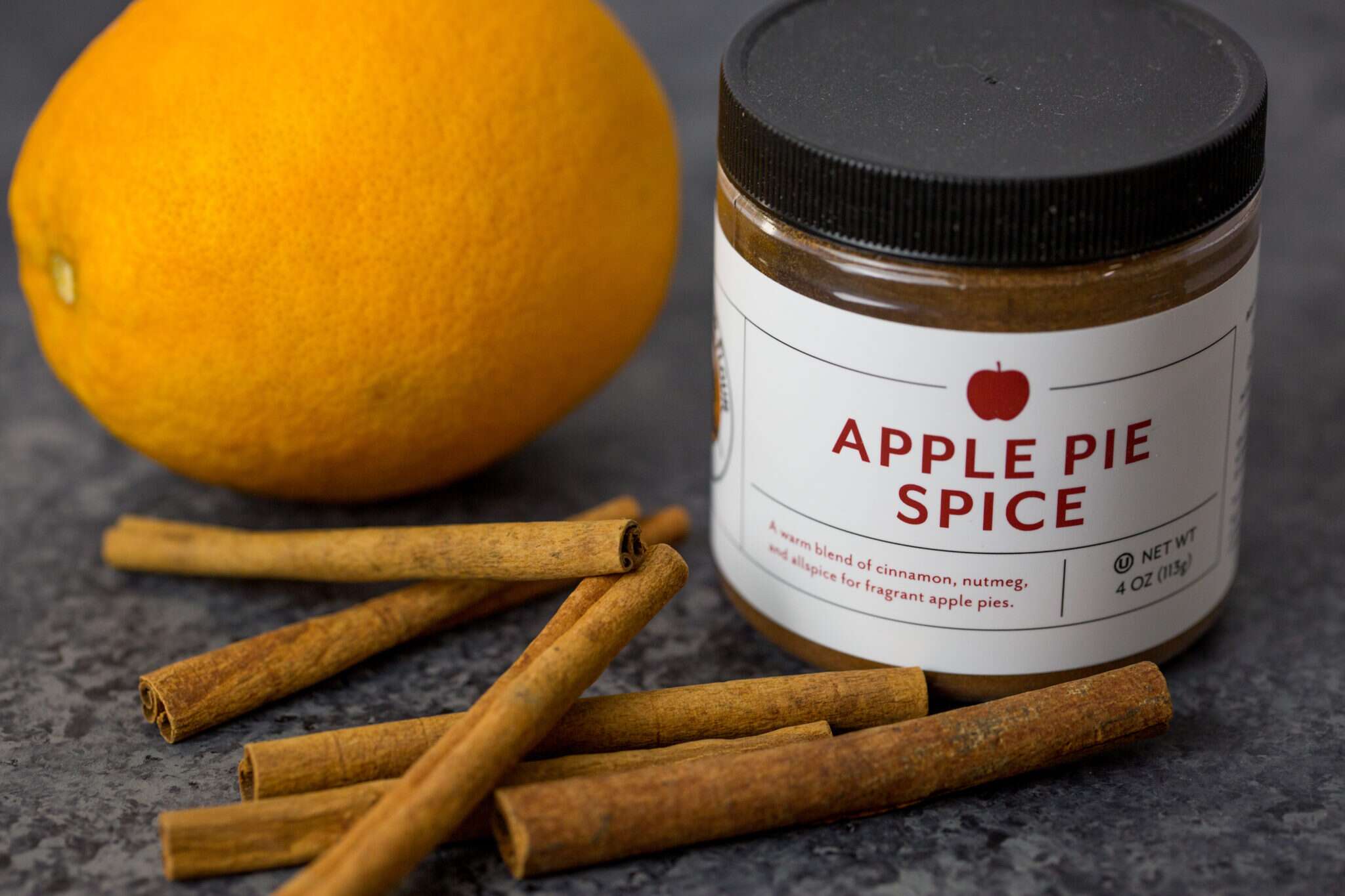 Infuse your homemade boiled cider with other ingredients

To make your batch truly one of a kind, infuse your cider with other flavors. Simmering on the stove for several hours gives you the perfect opportunity to add a little something special. Cinnamon sticks, your favorite spice blend, a sliced vanilla bean, a splash of rum, or orange peels will make your homemade boiled cider extra special. 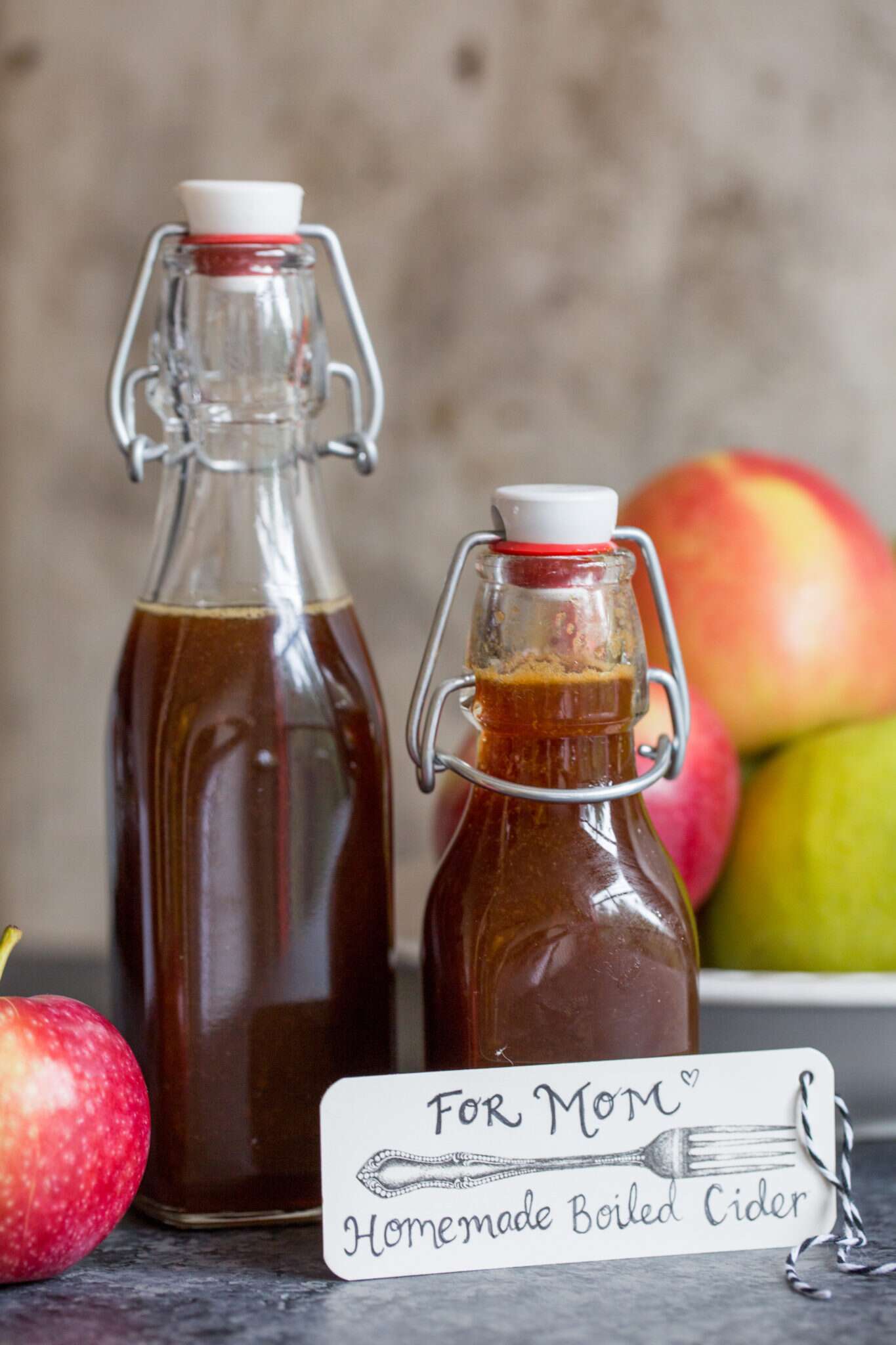 Run the finished cider through a coffee filter or cheesecloth to remove any impurities, if desired. Store your finished homemade boiled cider in the refrigerator.

Boiled cider-fanatics have told me it will keep indefinitely in the fridge, but mine never sticks around long enough to test that theory.

So, if you run out of this favorite ingredient, can't wait for shipping, and have a day to spend in a gloriously apple-perfumed kitchen, have no fear! You can make your own boiled cider at home.

If this seems like a present you might like to give to friends and family, include a note with a few ways to use homemade boiled cider every day, or even your favorite recipes calling for it.

What's your favorite way to use boiled cider? If you've never tried it, what will you make first? Let us know in the comments below.

Thanks to Anne Mientka for taking the photos for this post. 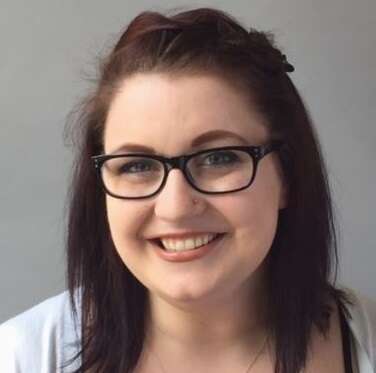 Annabelle grew up in New Hampshire and Vermont and attended New England Culinary Institute to study baking and pastry arts. She's the Associate Social Editor and spends her time off playing board and video games and dreaming of her next Disney adventure.

View all posts by Annabelle Nicholson

Should the finished cider have any sour notes? I made a batch from 100% cider and was a little puzzled on when take it off the stove. It became evident, like honey, that when it is hot it is very thin. I was expecting it to be thicker in the pot while cooking. It thickened as it cooled and is delicious but I’m trying to confirm whether I overcooked it a bit. Thank you!
Michael, it depends on how sour your cider was originally. It's always a good idea when reducing things to have a small plate next to the pot on the stove for testing. Put a teaspoon of the liquid on the plate and let it sit for a minute; then you can see what it's consistency is going to be like when cooled. If it doesn't taste bitter or burnt, the sour notes you're getting could be from cider that was getting ready to turn or was more acidic to start with. Susan
Has anyone tried this in a crockpot?
Heather, you could certainly try, but it might take a really long time. We can understand the impulse to use a "set it and forget it" device rather than a stove that requires babysitting for several hours, but unless you're okay with leaving it to cook for multiple days, the stovetop is probably your best bet. Kat@KAF
I've not done boiled cider in a crock, but I make apple butter in one. On hi about 4 to 5 hours, low 8 for butter. I believe you can do the cider, just remember to leave the cover off and check on it, once the cider starts to thicken, it reduces faster. Just like making maple syrup from sap. Easy to scorch or burn if not careful
Can this be made with fresh apple juice?
Janet, so long as it's unfiltered, go for it! Kat@KAF
I made this in October and have used it for a variety of things. Today I finally made hot apple cider reconstituted from it. It is to die for. I will be making this every year.

How much water and boiled cider do you use? Thanks.

1T to 3/4 cup water, hot or cold, according to a note on the Boiled Cider that is available to purchse.