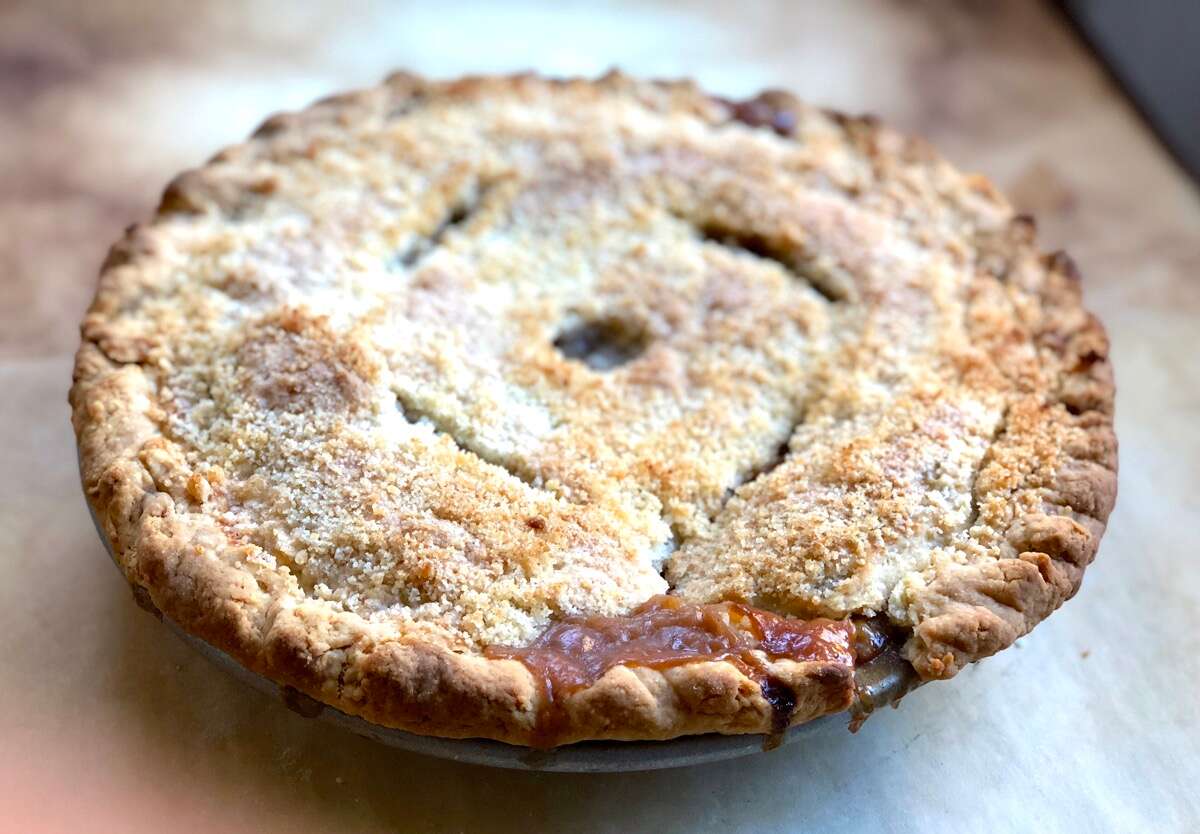 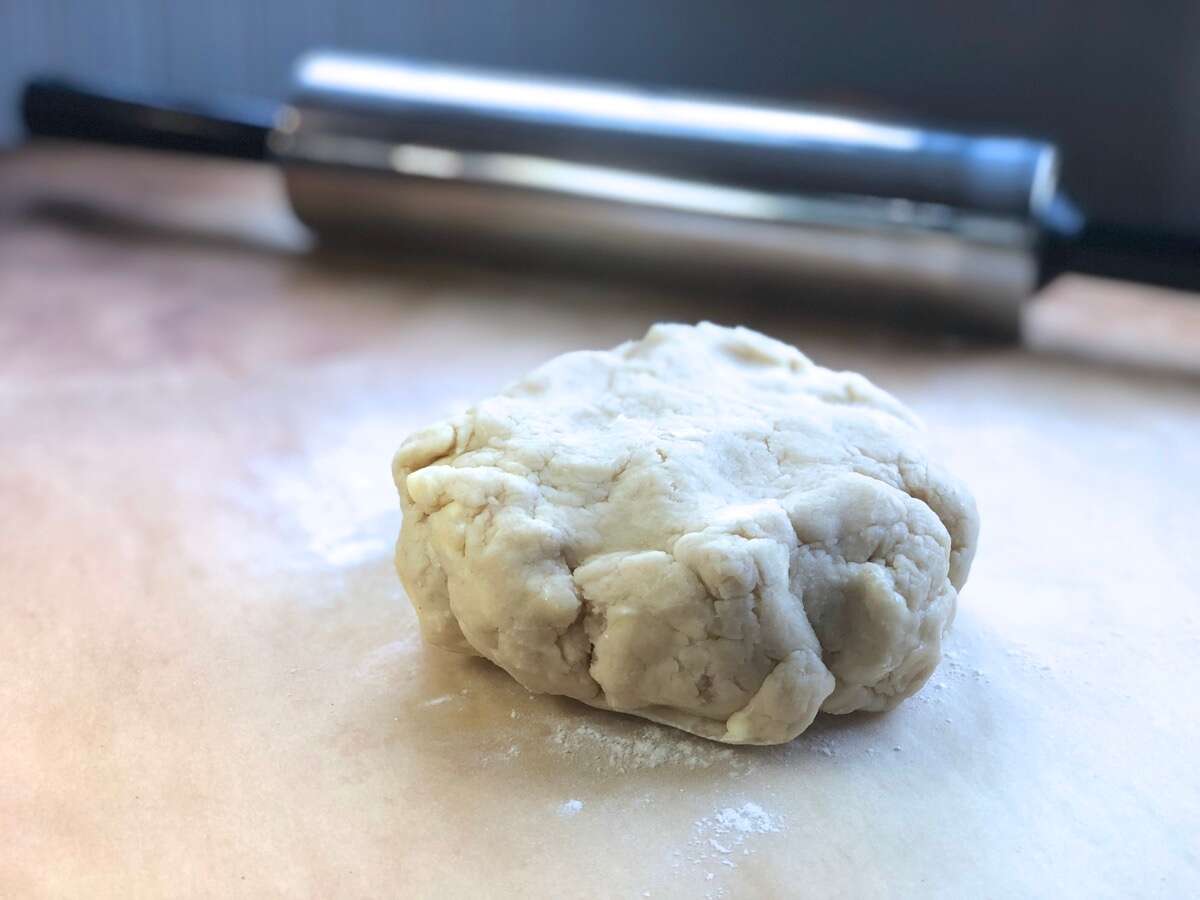 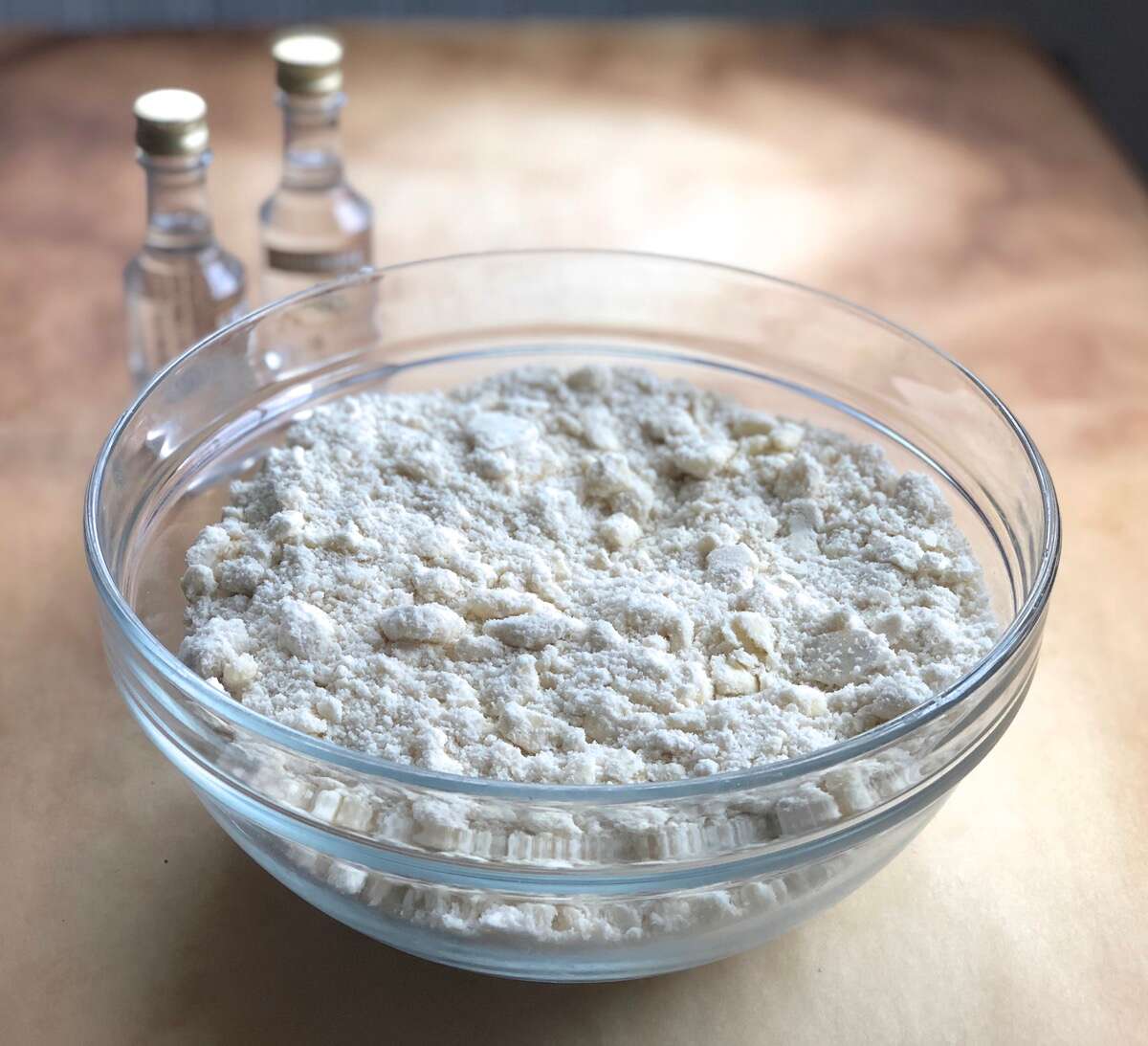 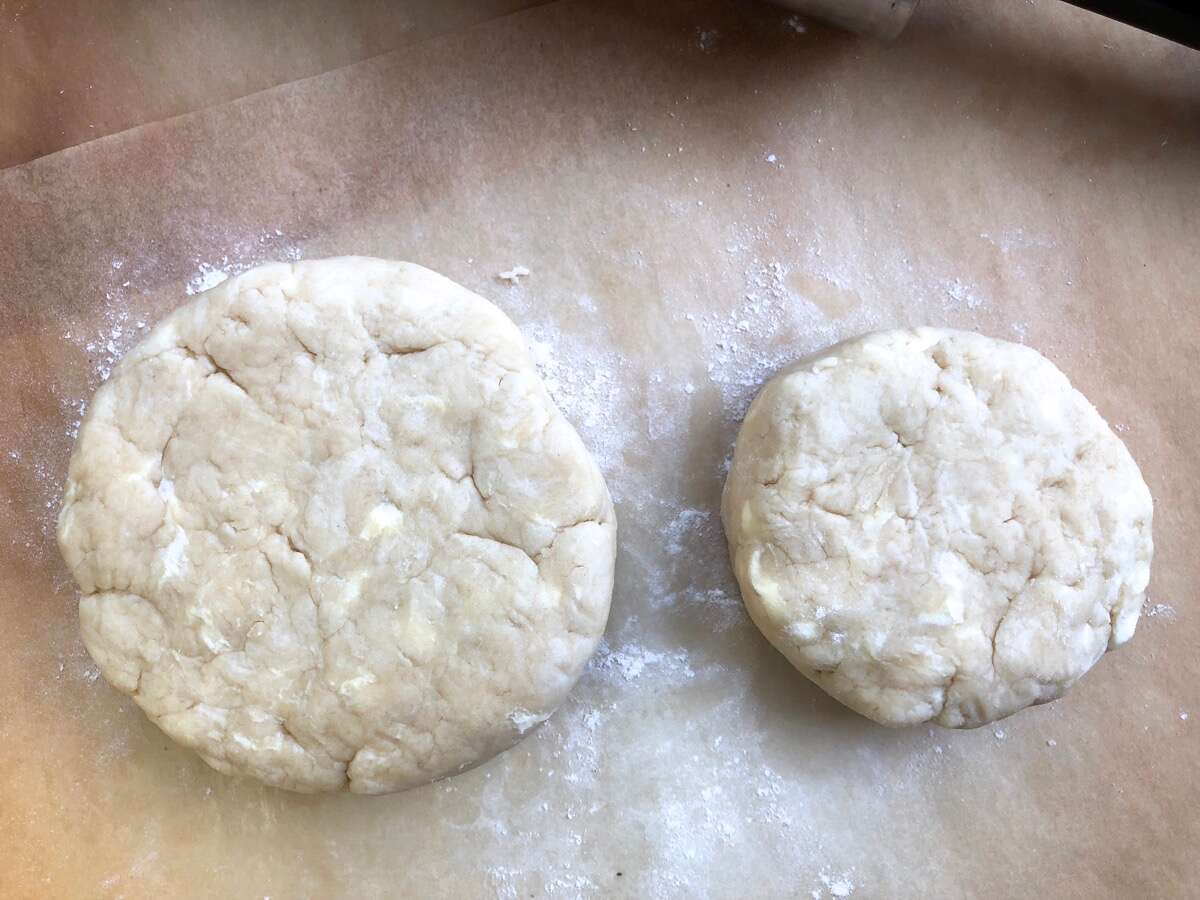 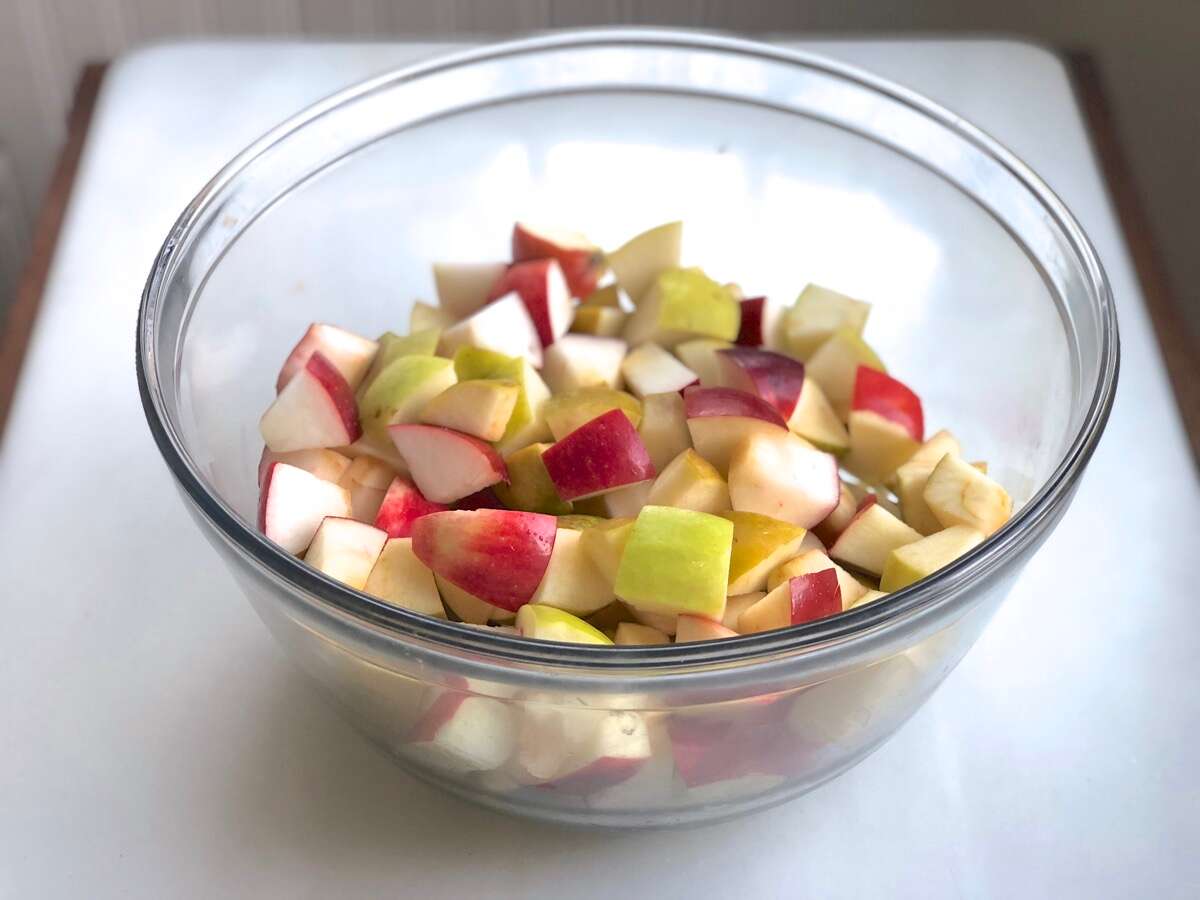 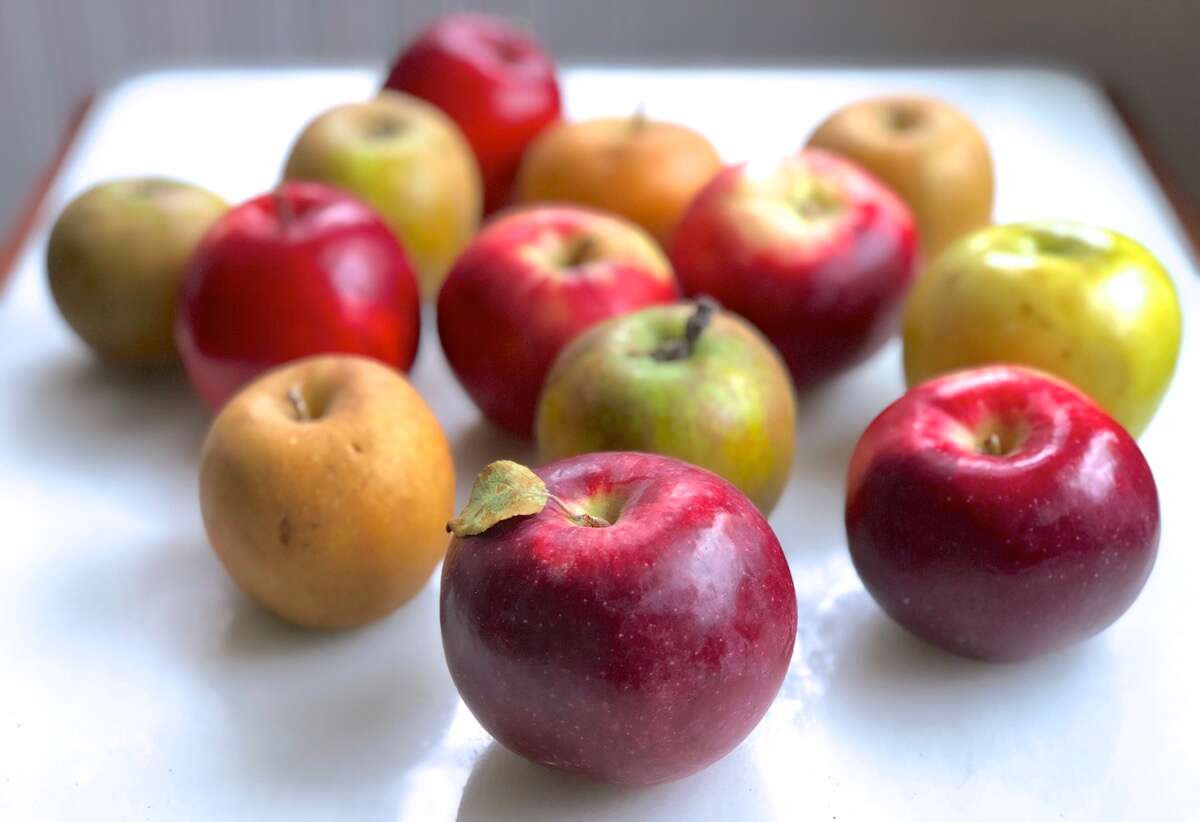 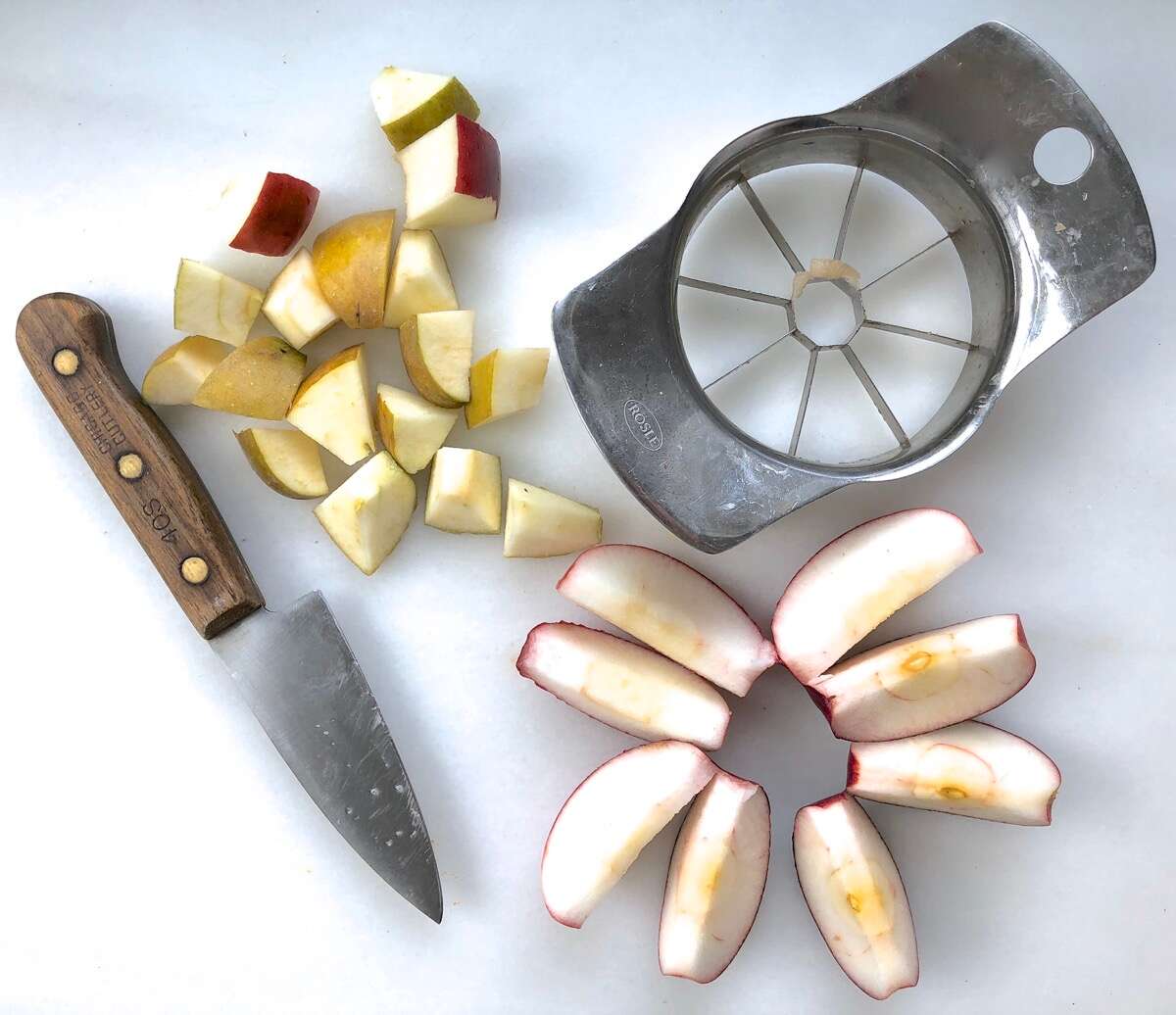 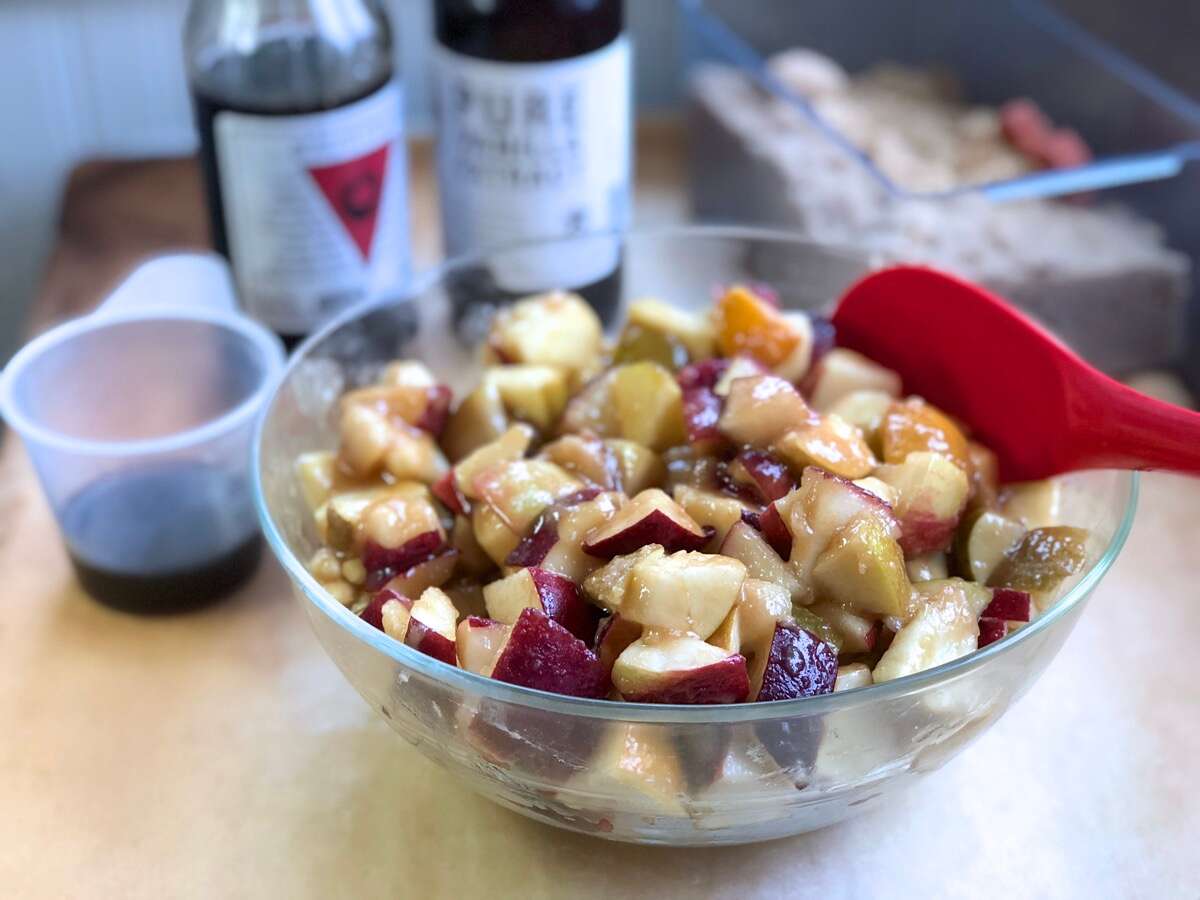 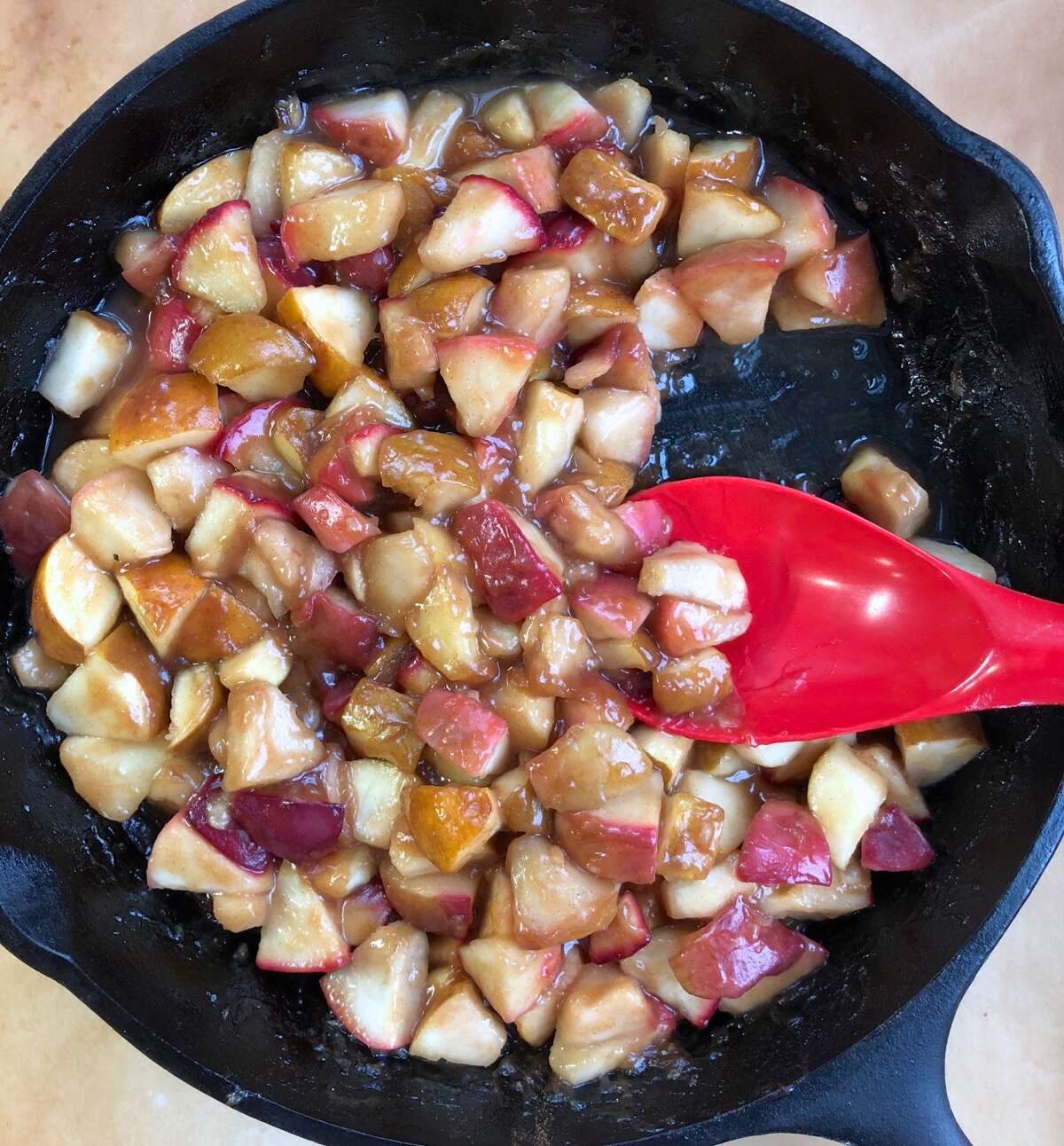 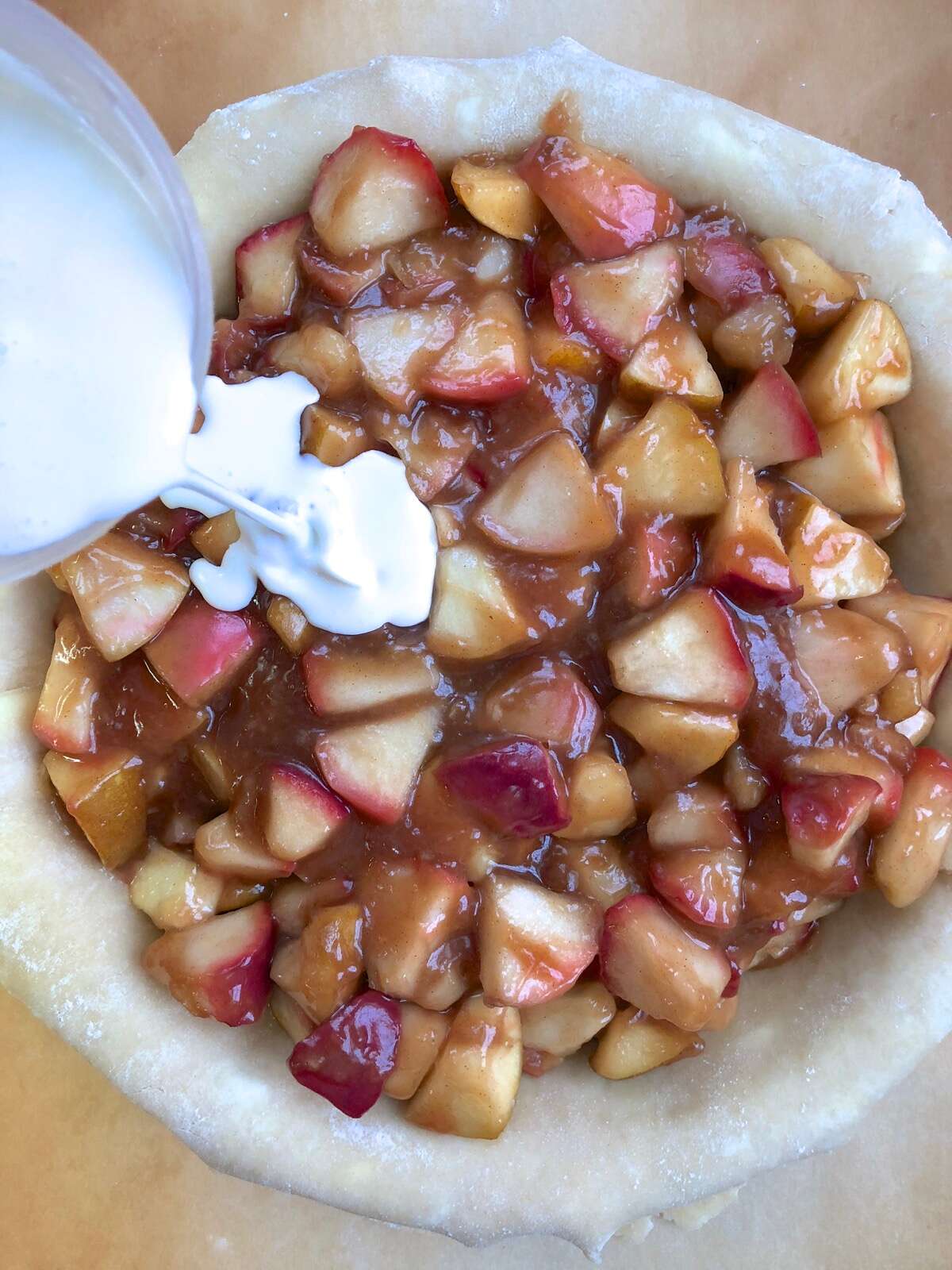 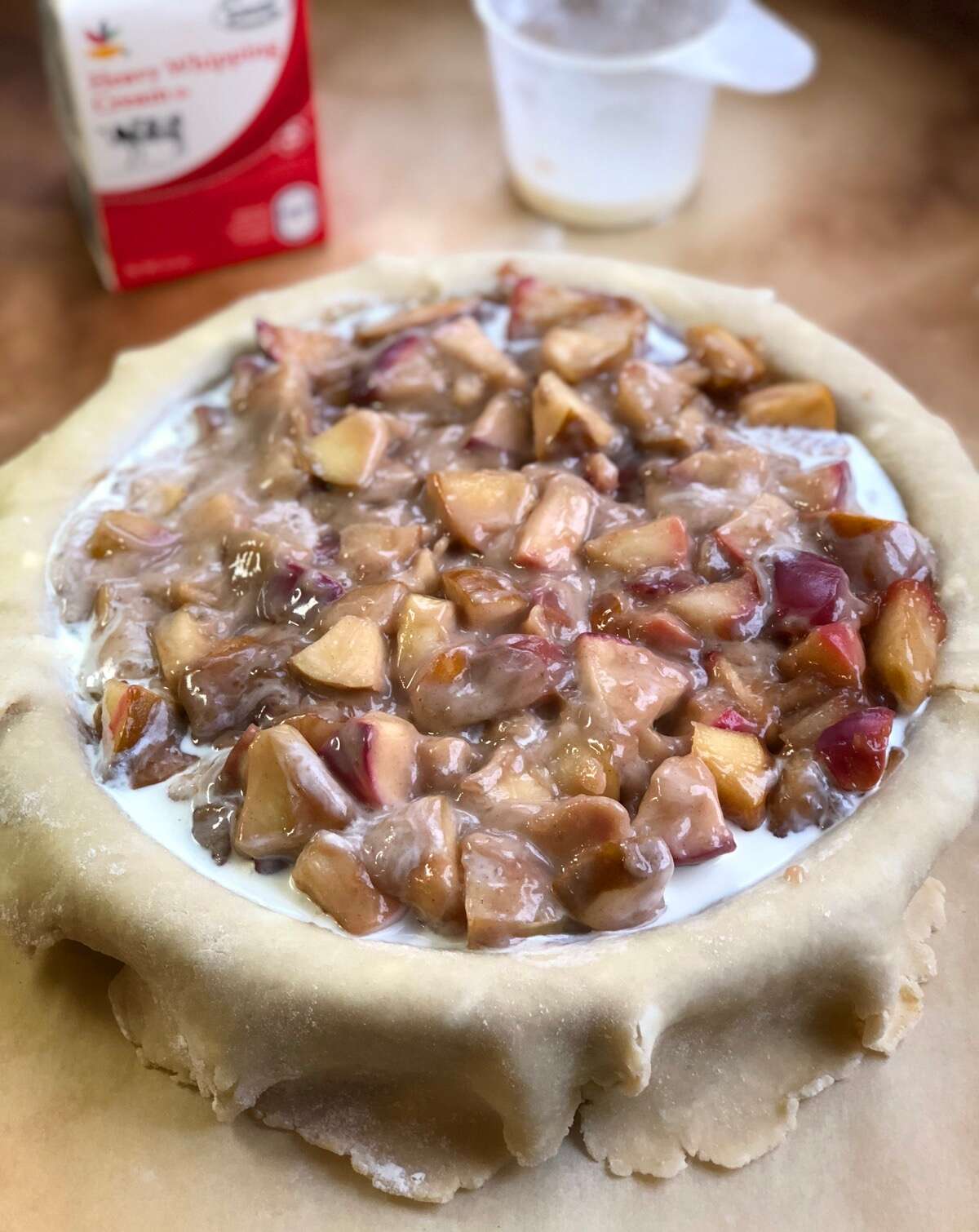 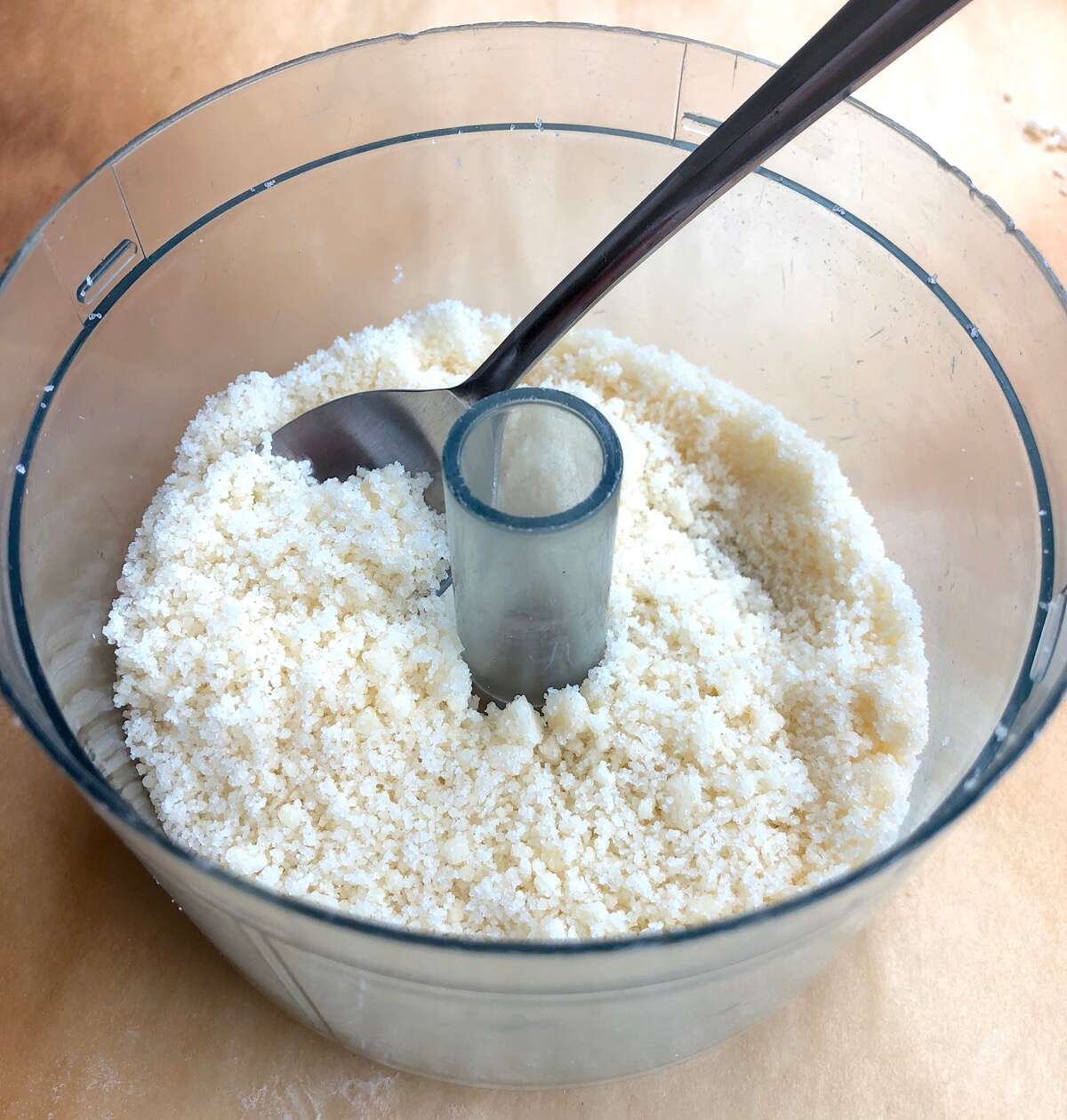 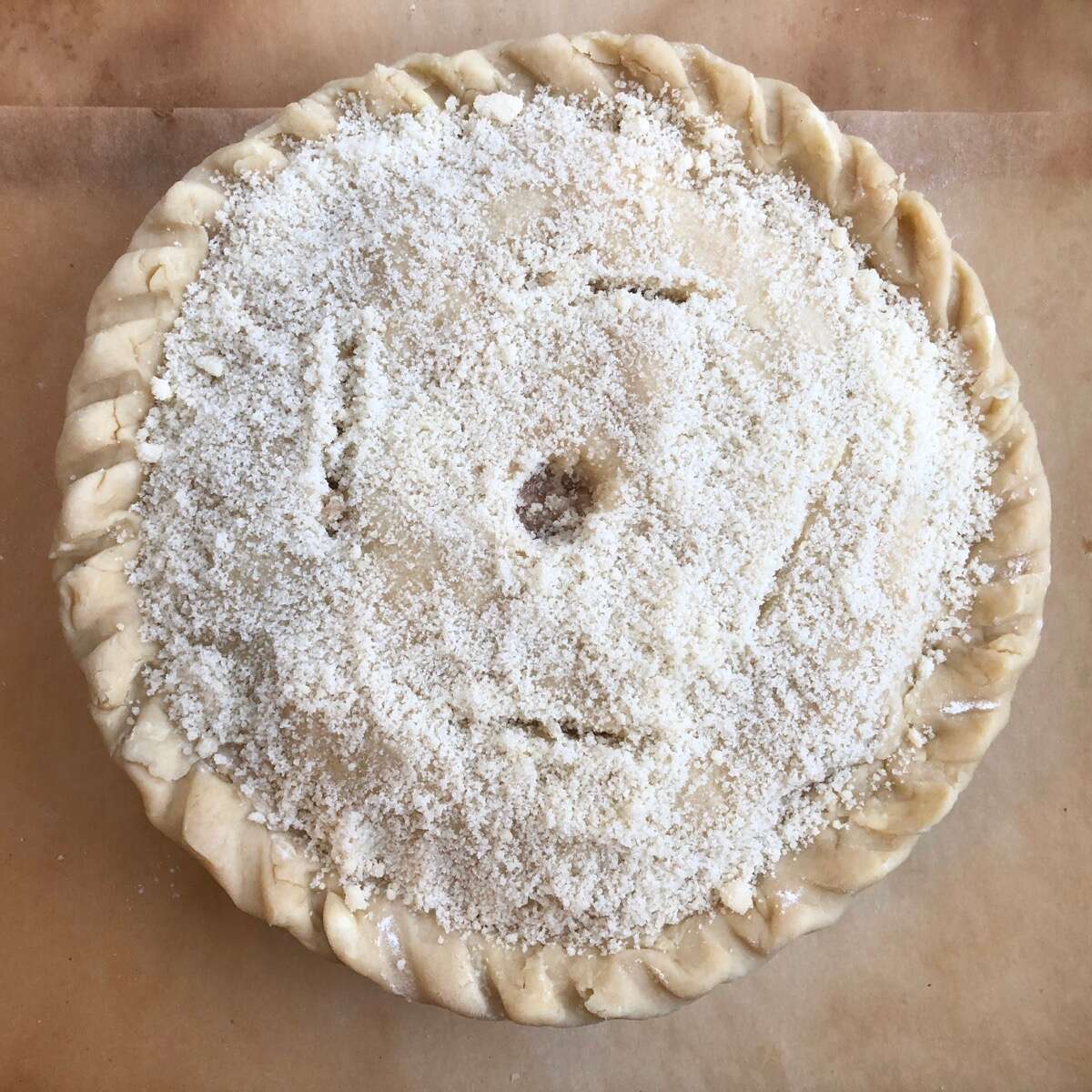 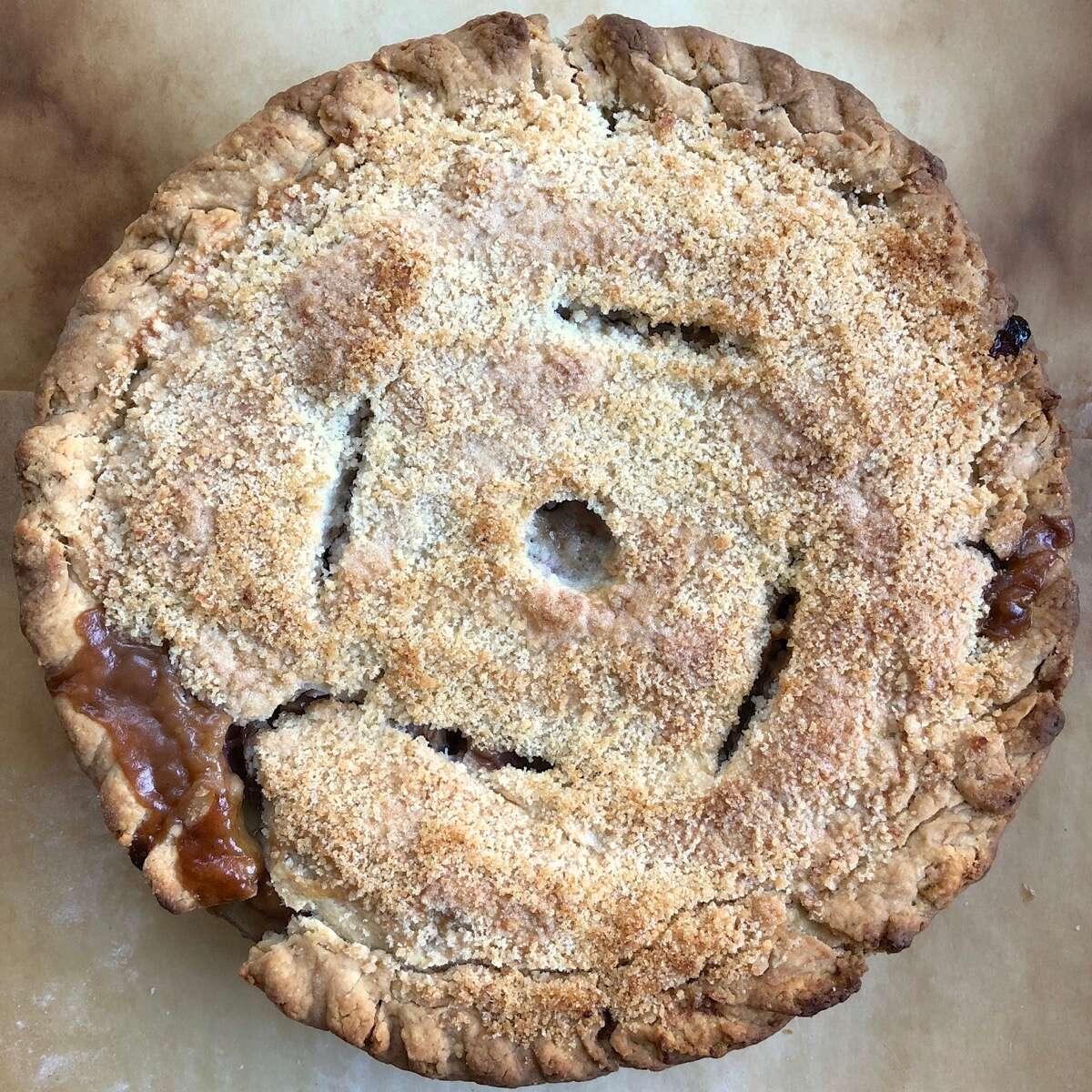 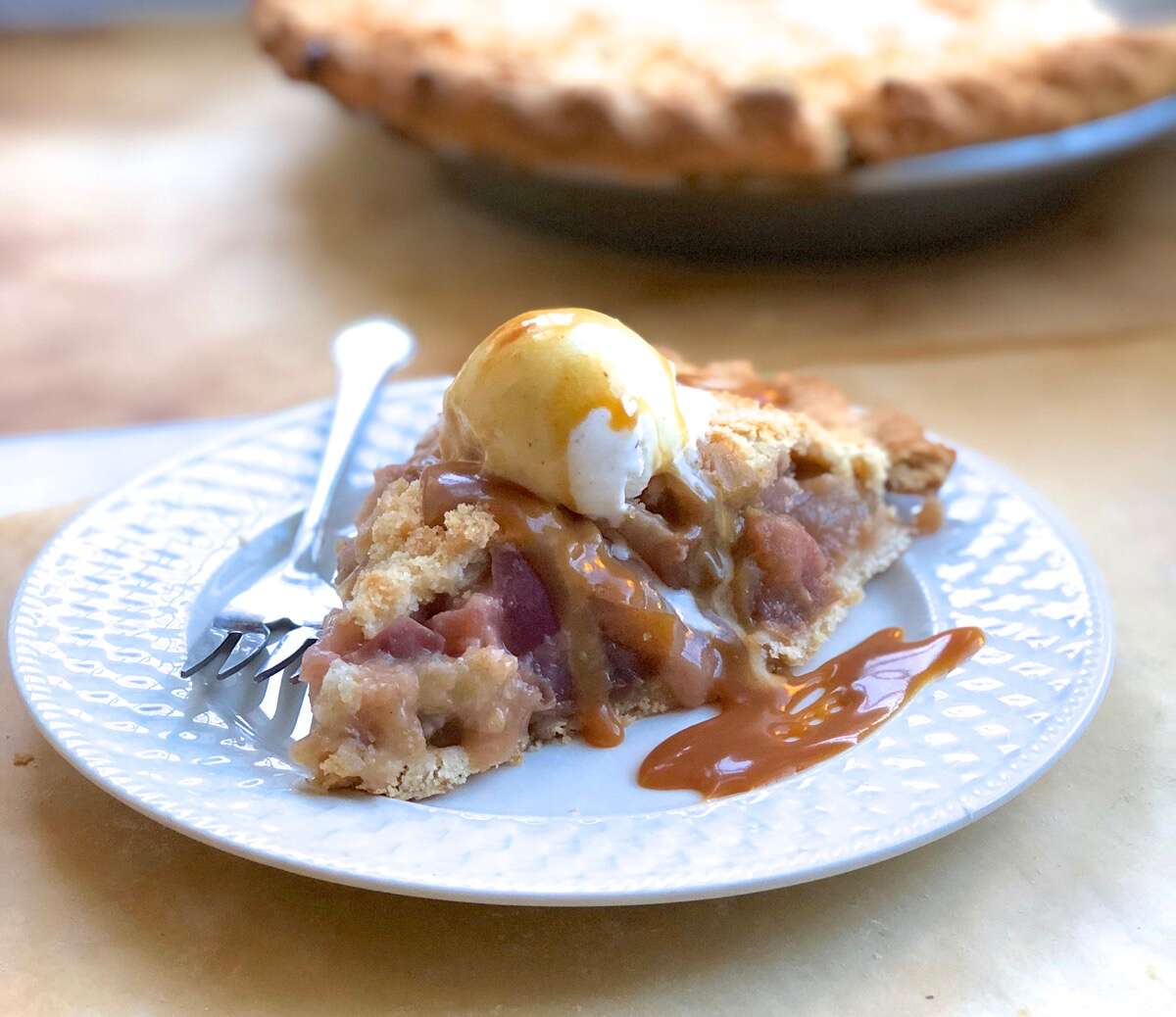 And thanks for carry8ng on your family tradition, Laura. I'm so happy when I hear that people are passing special recipes down through the generations... PJH@KAF
The tweeks sound delicious and worth a try. I've been making apple pies for many years and have a few tweeks of my own. One that my family especially loves is the addition of 1/2 teaspoon of ground red pepper to the apples. If you enjoy a little spice, give it a try. Also, I bake the pie in a brown paper bag, 425 degrees for 1 hour. It bakes perfectly without over baking the crust.
Wow, never heard of that! What kind of bag? Just a regular one from the grocery store?
PJ, Love your suggestions on how to tweek my apple pie recipe. I have a tweek of my own that my family loves...ground red pepper. I add 1/2 teaspoon to a recipe which adds a spicy surprise to those who aren't expecting it!
I sometimes add walnuts to my Streusel topping and top with caramel about 10 minutes before removing from the oven. I also use turbinado in my fillings.
Every Fall I make green tomato mincemeat which tastes like regular mincemeat although it contains no meat or suet. Since I am the only one who eats it in my family, every once in a while I quietly add it to our apple pies (two thirds apple filling and one third mincemeat) and I call it "spicy apple pie" (if I use the word mincemeat everyone runs). It is great and everyone loves it. Another variation is to add sour cherries to the apples as I make the filling and cut back on the spices. It is a nice combination.
PJ, Always greatly enjoy your recipes and insight into the "why" we do things- might I add a comment, though about a personal experience using vodka in pie crust? I made a crust using it (I think I used Ketel One) a few months ago for the first time on a double-crust strawberry-rhubarb pie, and the dough handled beautifully... everything was going swimmingly UNTIL I OPENED THE OVEN DOOR at which time a large blue-yellow tongue of alcohol-vapor flame leapt out. Fortunately I was slightly back from the door, and only lost a bit of hair and my eyebrows but if I'd been directly above that cracked door the situation would have been ugly. My only caveat, is: if you're using vodka in pie crust be very aware that opening the door may be enough added air to have it all go "WOOF" ...be safe, keep your face well back. Best regards from a devoted long-term KA customer!
Ed, we're glad you made it out with your eyebrows mostly intact! Baking safety is always at the front of our minds here at King Arthur Flour, so thanks for this helpful reminder. Kat@KAF
I've always added walnuts to my apple pie. You have some good suggestions.
Keep on posting ! This is yummy