Several years ago I became interested in baking with sprouted grains. I amended my original pain de mie formula to make this tasty variation that includes sprouted wheat flour and ground sprouted grains. The result is a loaf that’s still soft and perfect for sandwiches, but also provides the nutrition and flavor of bread made with whole and sprouted grains.

By the way, King Arthur’s Sprouted Wheat Flour goes through the same sprouting process I just described, and is then dried and ground into a deliciously nutty flour — making it ideal for this bread. I’ve found sprouted wheat flour absorbs more water than whole wheat flour, so I always increase the hydration when I incorporate it into a formula. 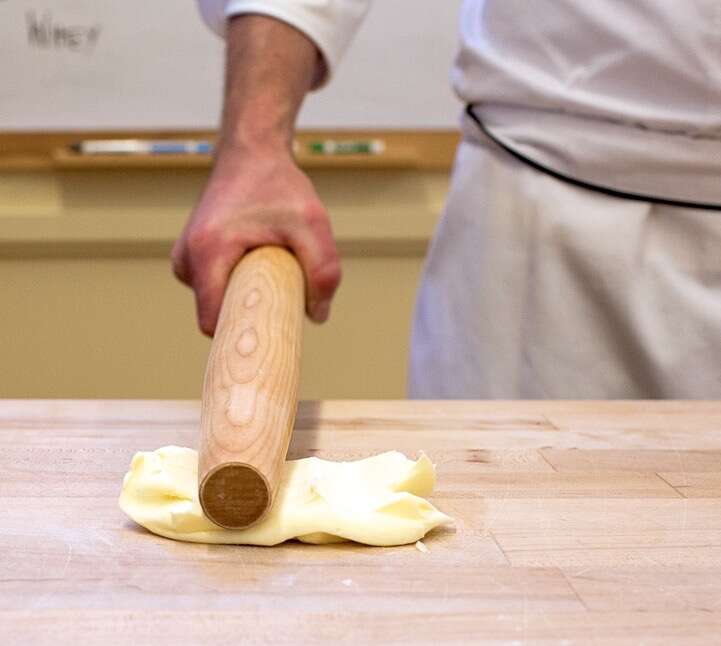 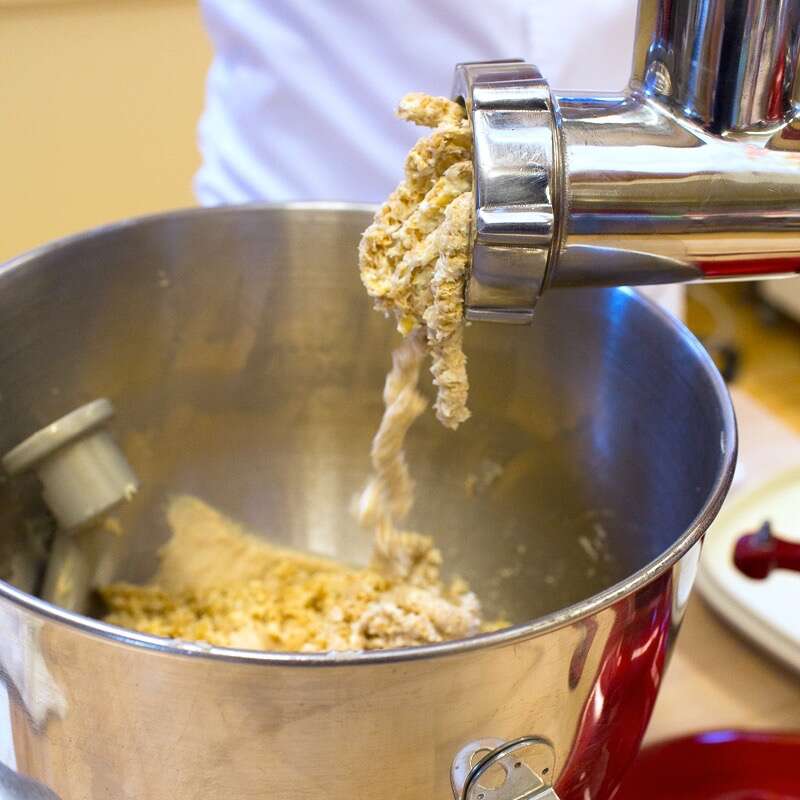 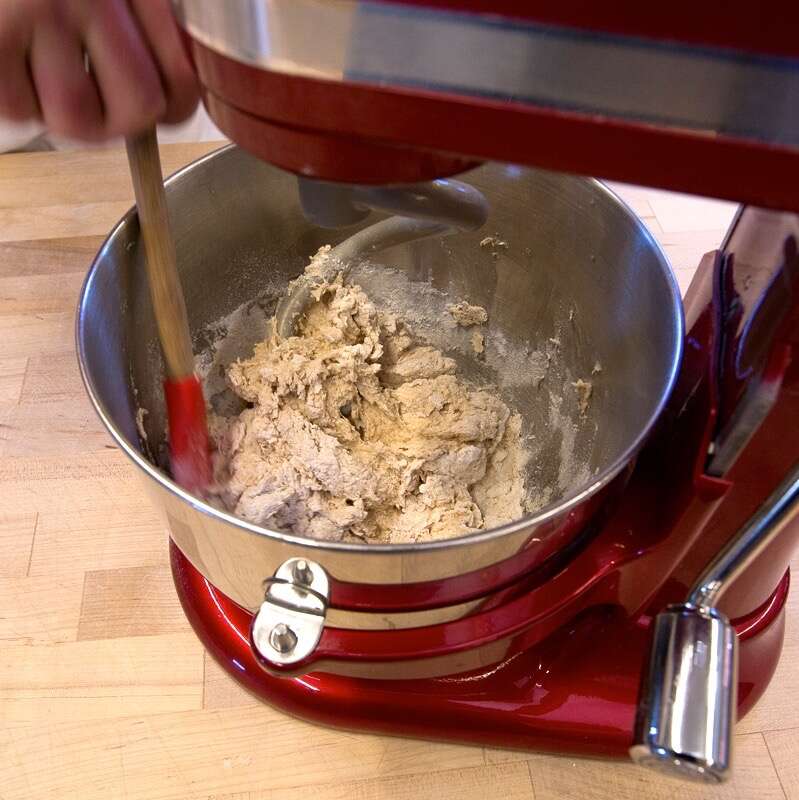 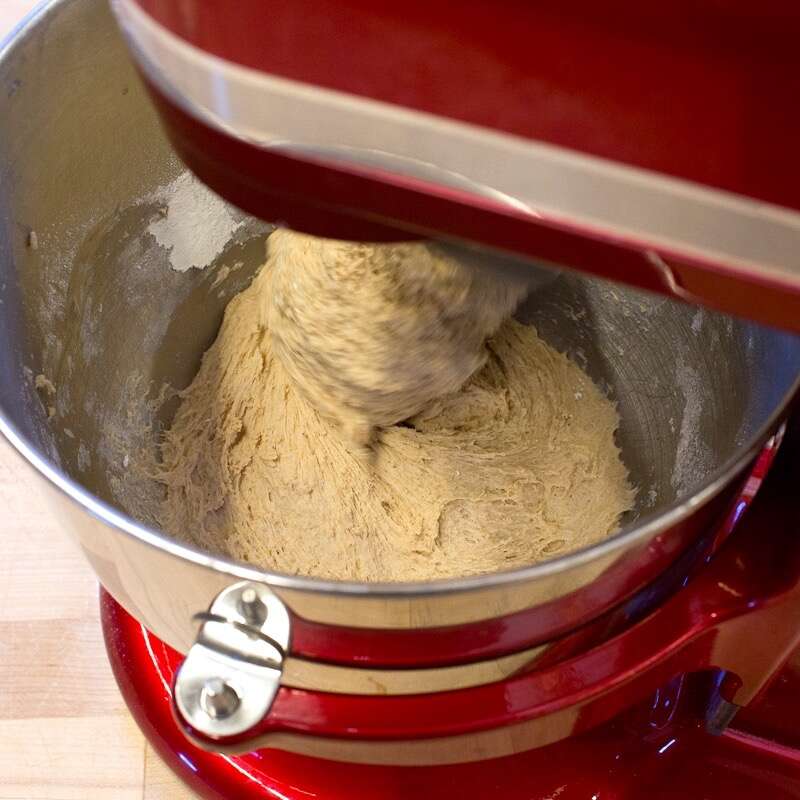 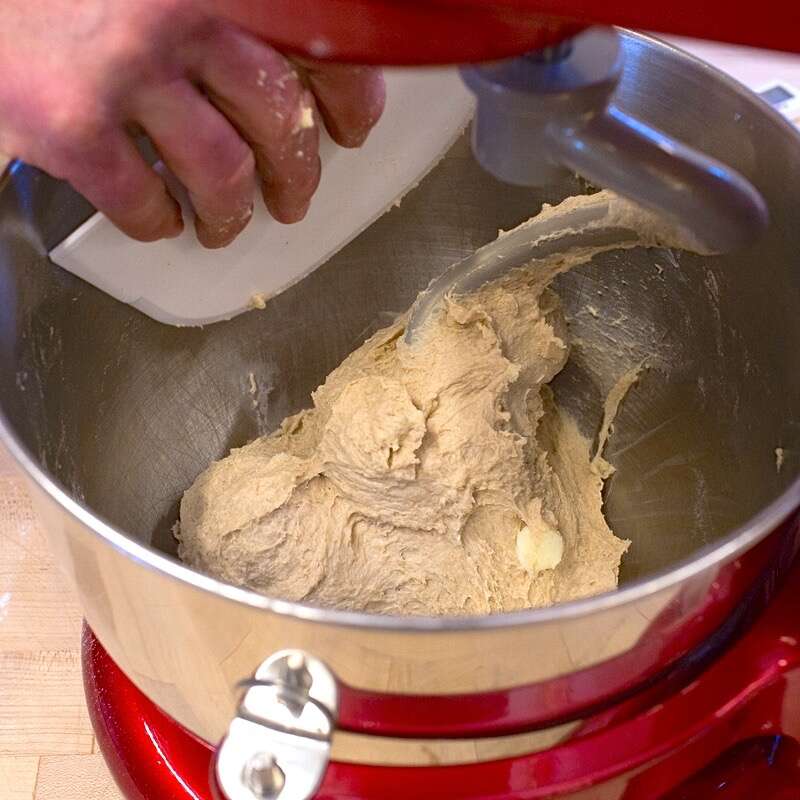 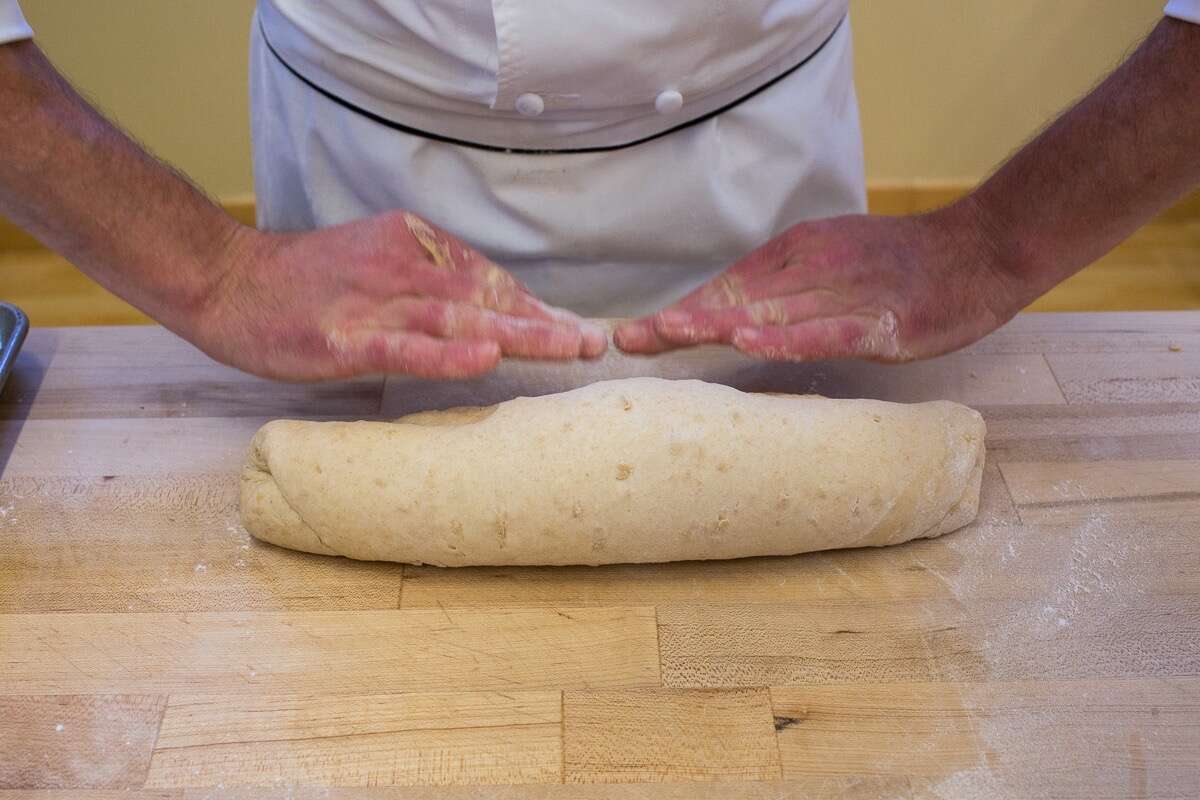 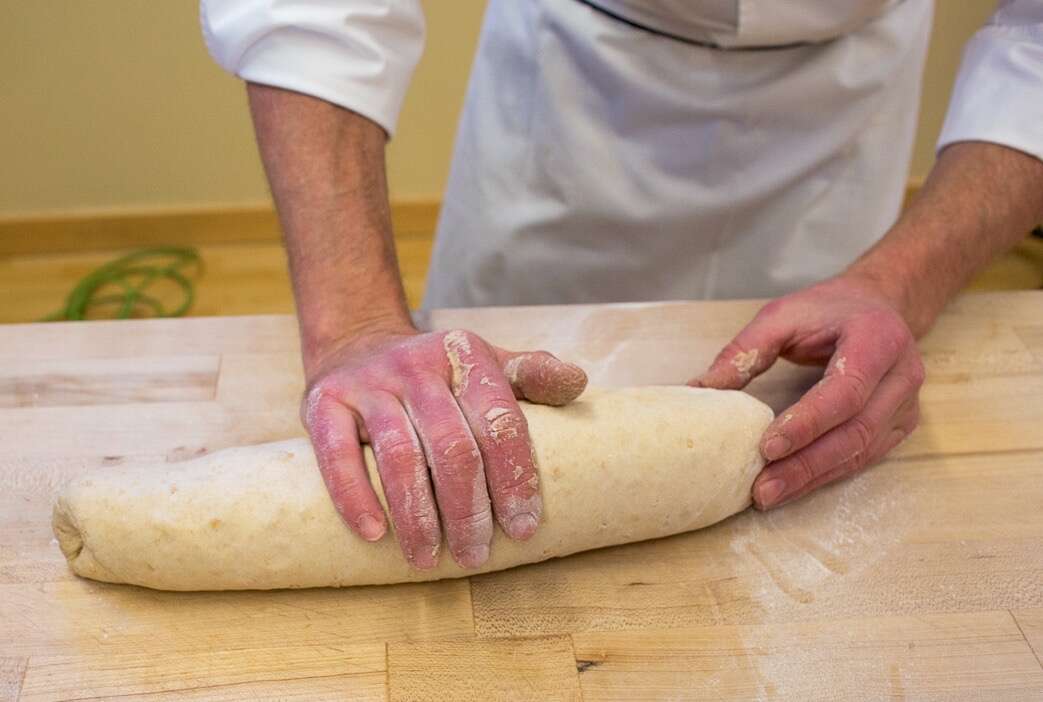 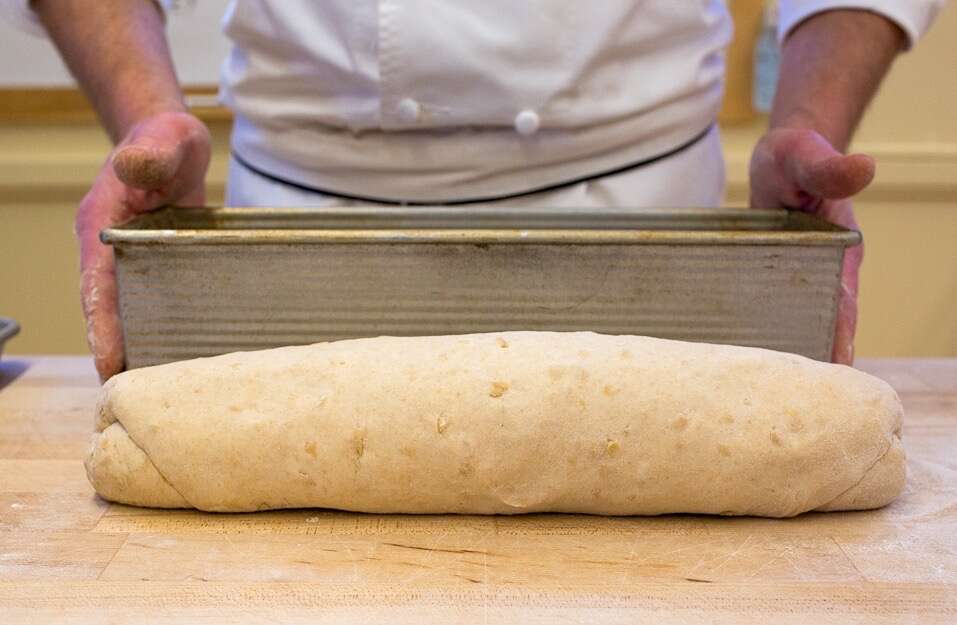 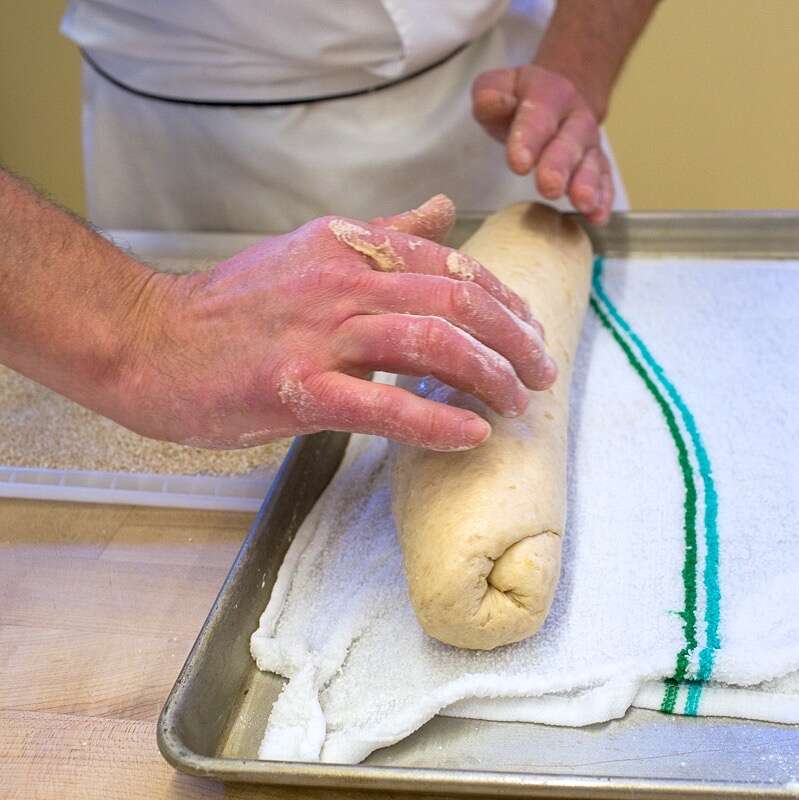 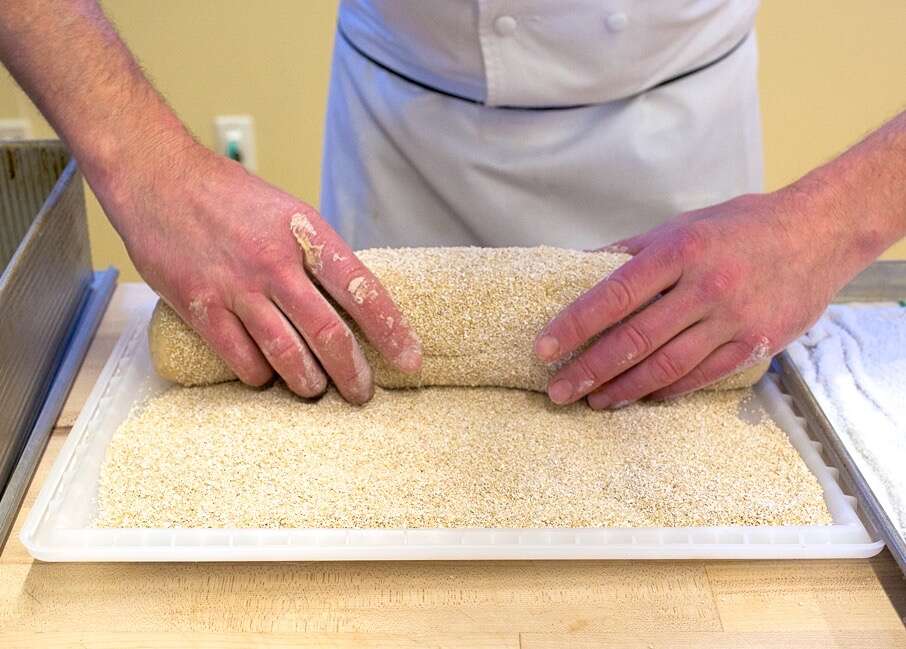 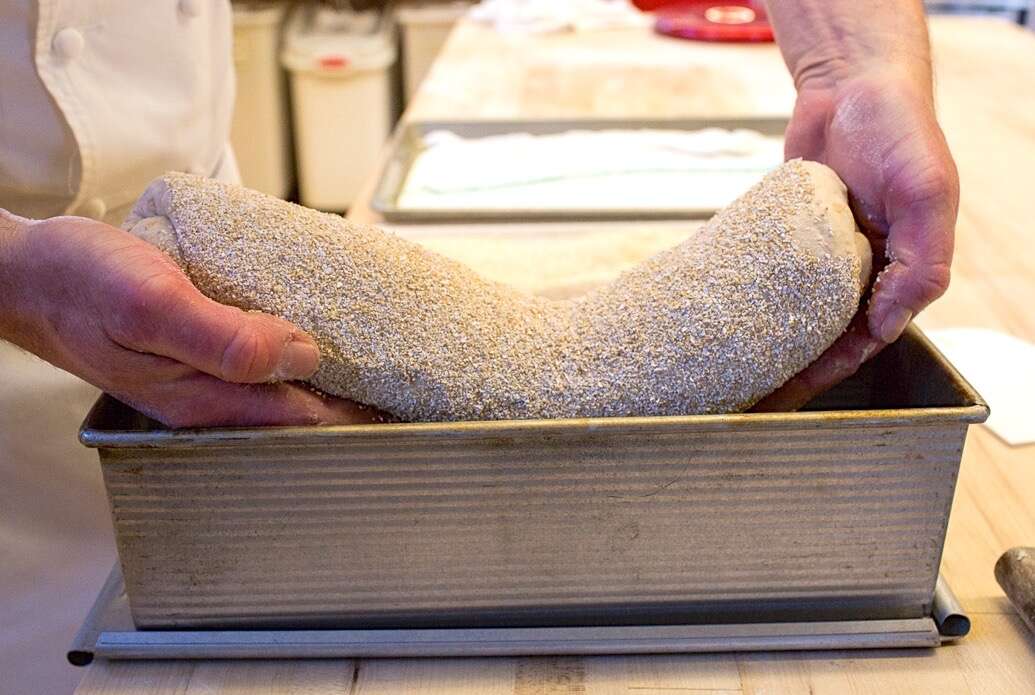 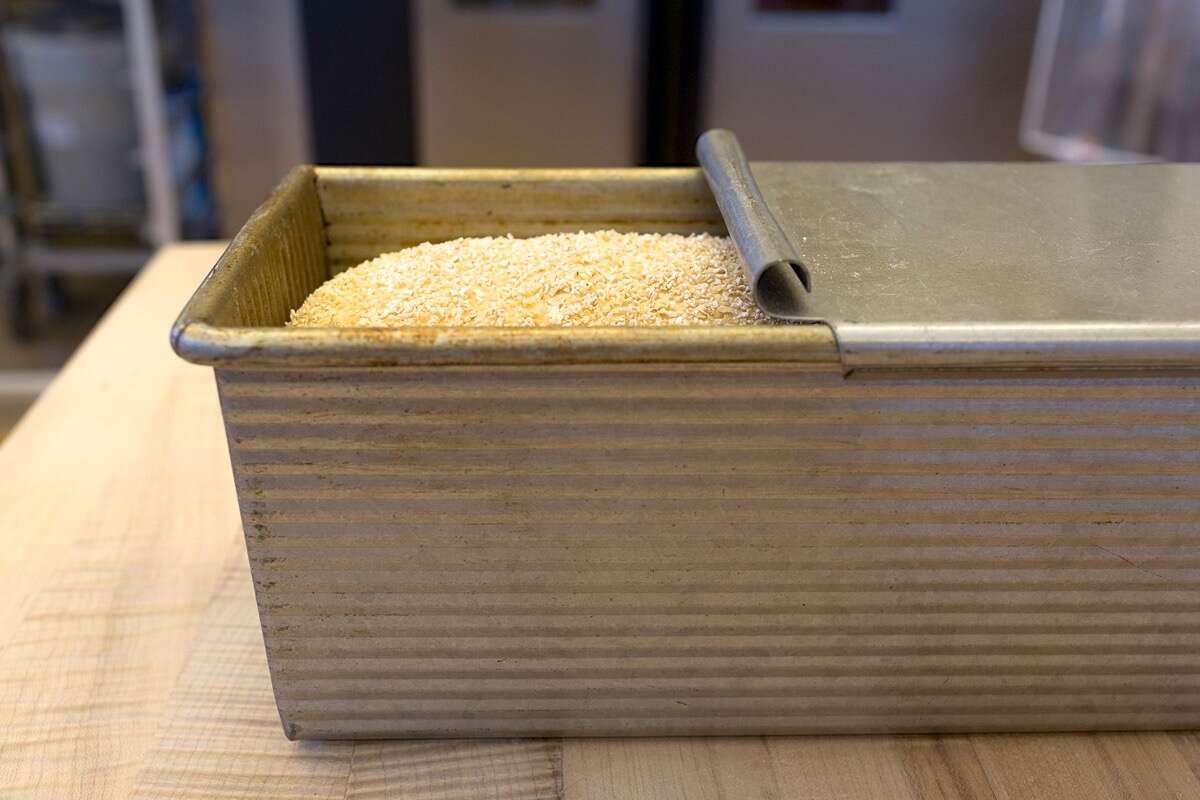 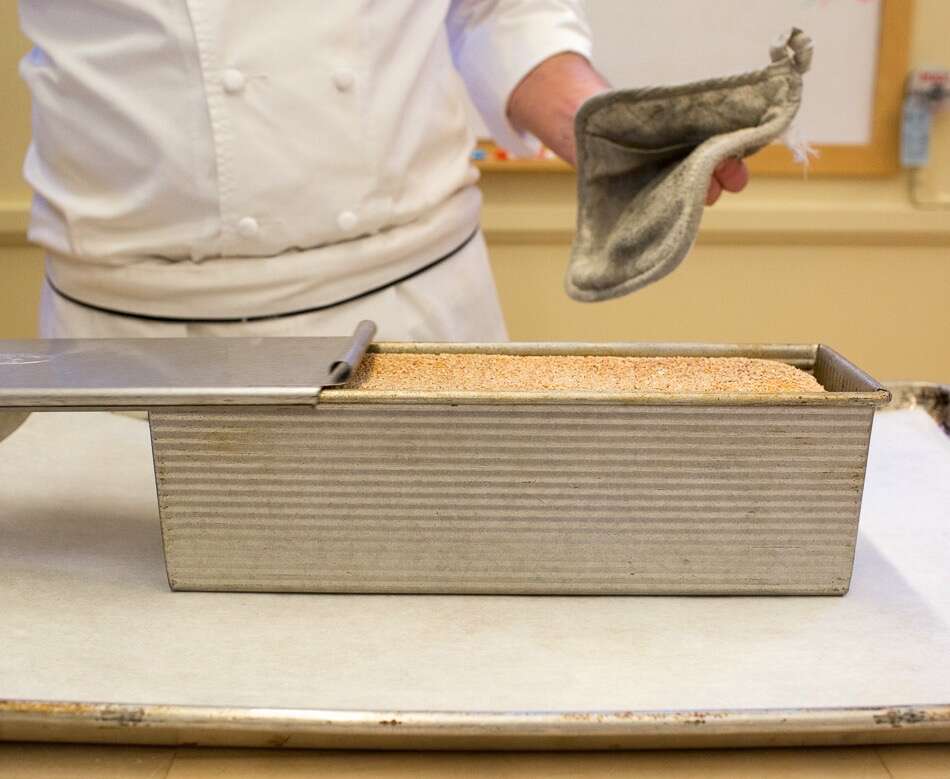 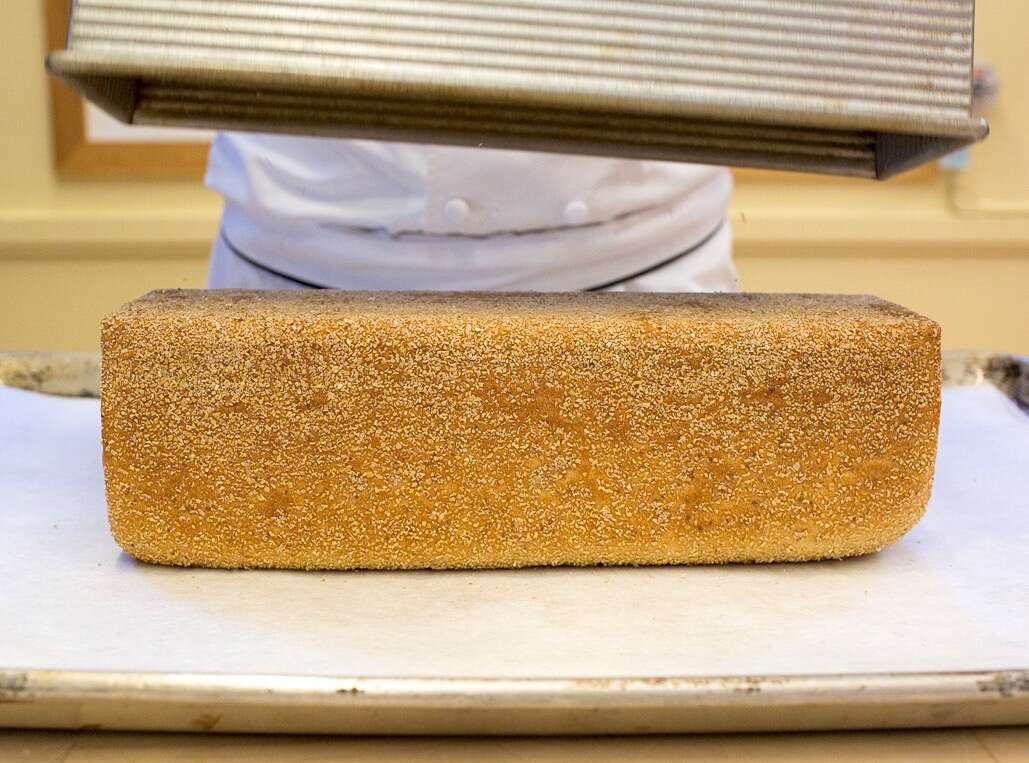 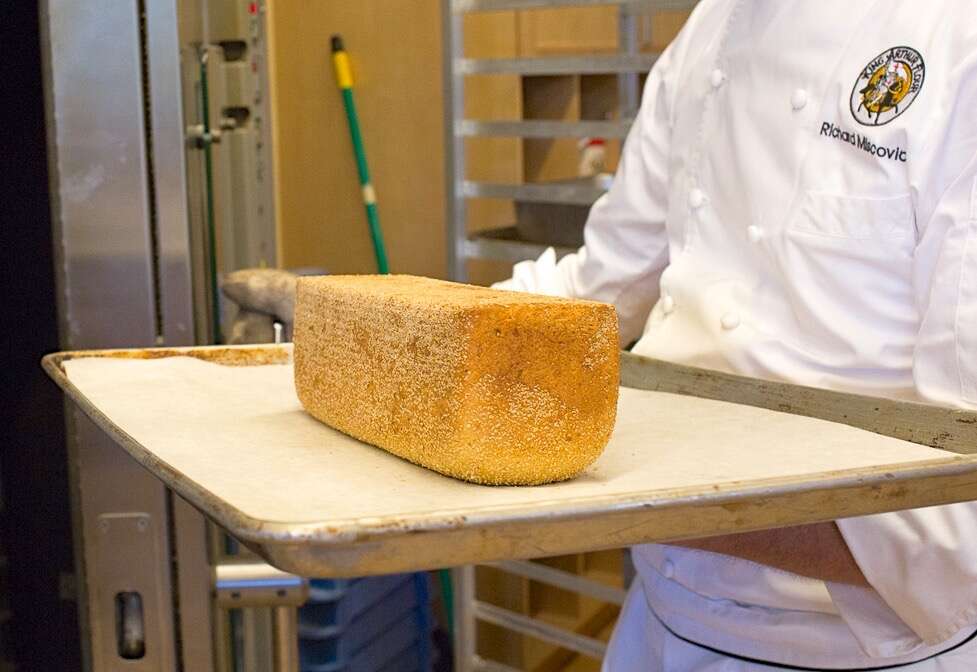 Richard Miscovich teaches artisan bread baking at Johnson & Wales University in Providence, RI, as well as at King Arthur Flour’s baking school and at professional classes and conferences around the country. He’s the author of the book, 'From the Wood-Fired Oven' and instructs the online Craftsy courses 'King Arthur Flour's Best Sandwich Breads,' 'King Arthur Flour's Mastering the Art of Pizza,' and 'Handmade Sourdough, From Starter to Baked Loaf.'

View all posts by Richard Miscovich