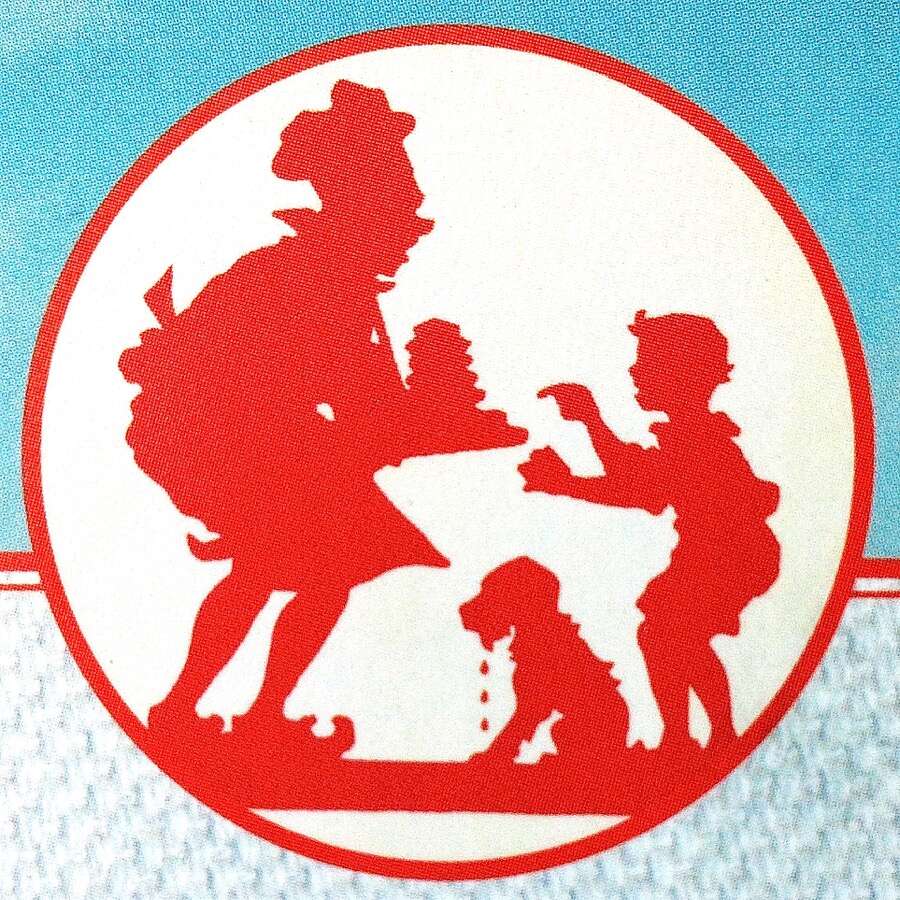 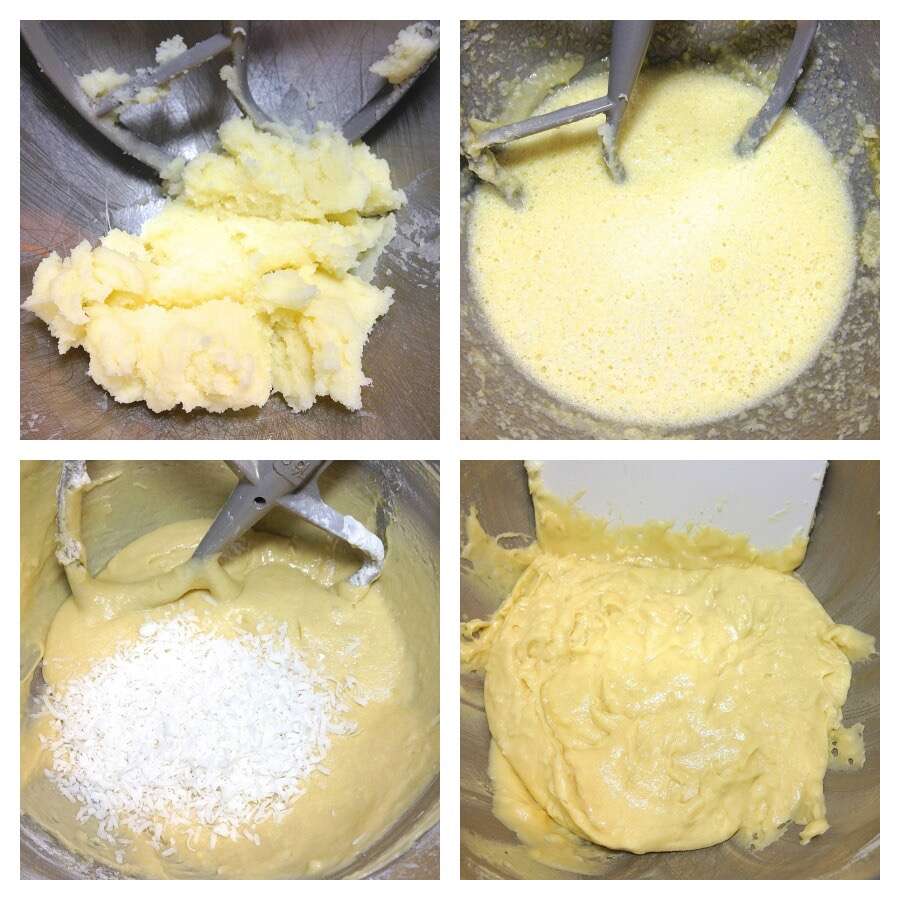 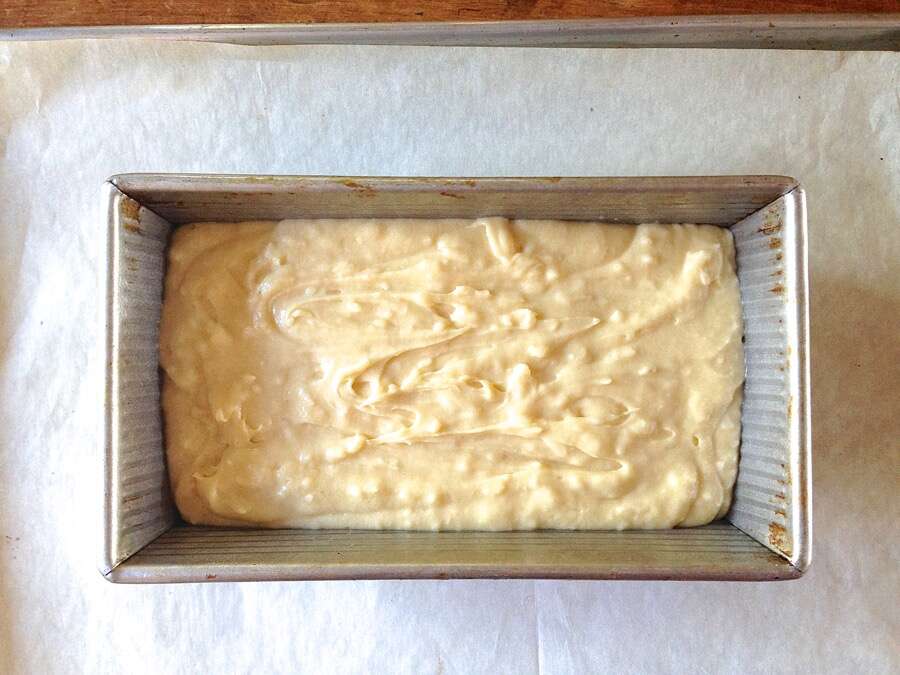 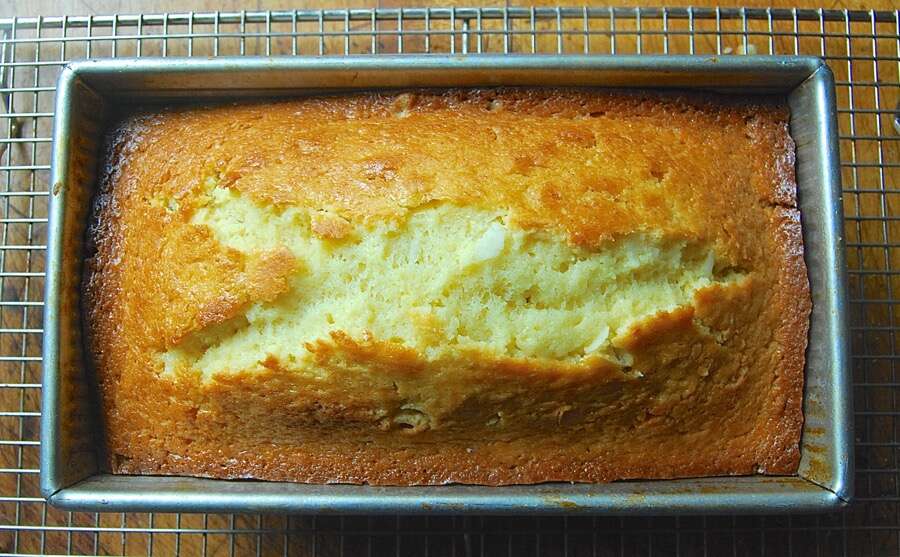 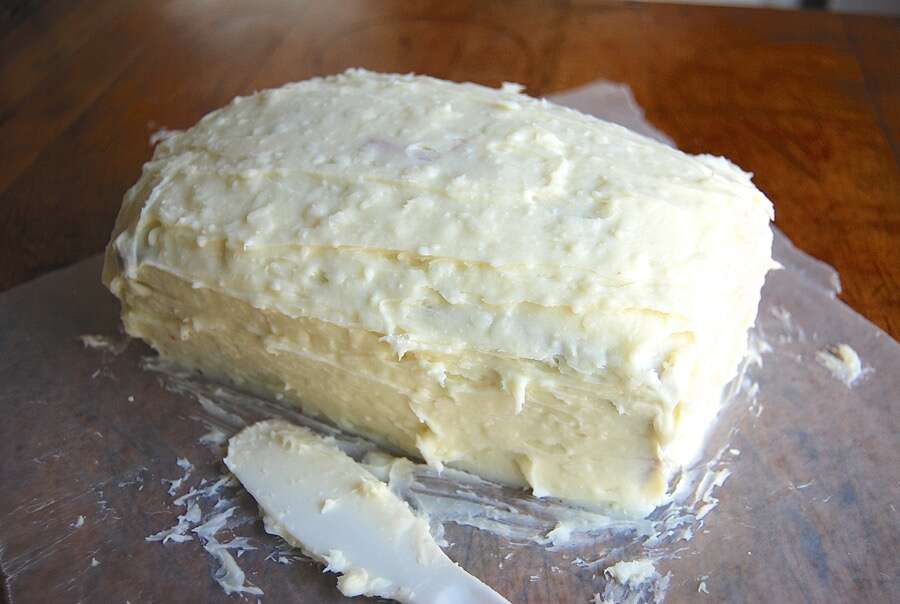 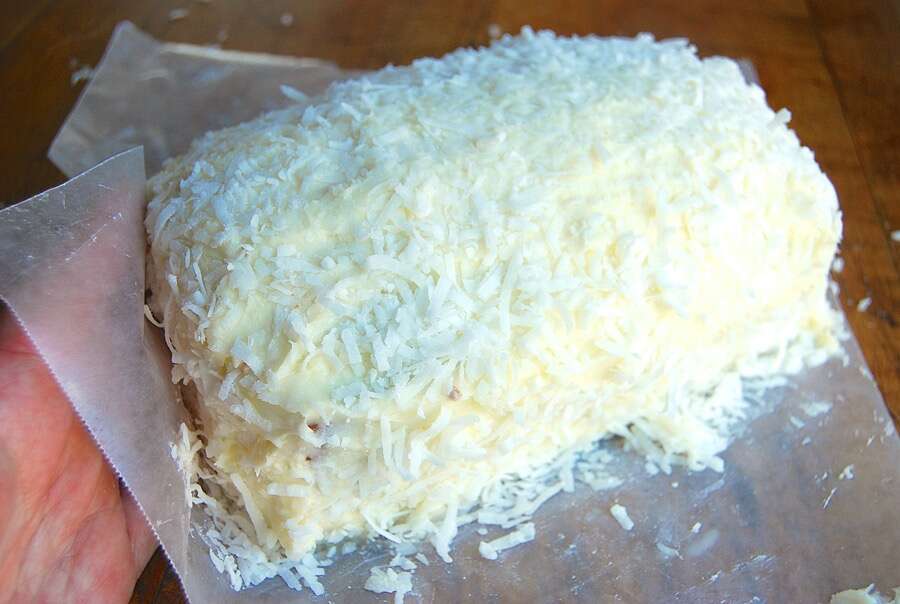 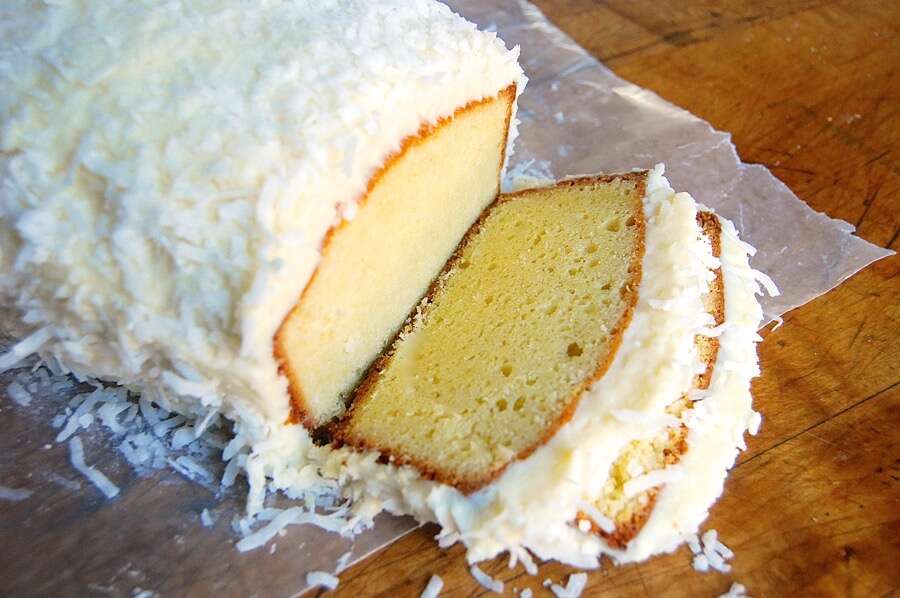 I remember the "fast food" eateries in Manhattan in the 1940s and 1950s. The Horm and Hardart Auto mats where you inserted nickels to select a portion behind a small glass door. Always a treat for a child. As a young adult in the 1950s I stopped at Chock Full of Nuts to sit at a counter for their coffee and a date and nut bread with cream cheese as a pick me up. Any chance you can find the recipe for their bread or learn where it was made? I enjoy your recipes and suggestions.
Jane, here's an old fashioned date-nut bread recipe you might enjoy. Let us know if it tastes like the one you remember. Barb@KAF
What memories! The fried clam roll, no tartar sauce for me, on a buttered, toasted, top split hot dog bun...was there anything better on a summer's day? Followed by butter brickle ice cream or peach or butternut or grapenut...just a feast. Thanks so much, PJ.
I've got a couple more memories of "Road Food" - the first one is mine and the second is my dad's. Anyone remember Thrifty's ice cream? My favorite was mint chocolate chip - but I always got a kick out of the fact that they used a cylindrical scoop! The second memory is my dad's - in the '40's, when he was a youngster, his mother (widowed) moved him and his two brothers from the East Coast to California. At one of those nameless little diners along the way, the waitress wrapped her hand around his younger brother's arm and said "Yor lookin' porely, son." I'm assuming she made sure he got a good meal!
You can still buy Thrifty's Ice Cream in San Diego. It's at Rite-Aid. Tastes exactly as you remember--Mint Chip and all! It's not as cheap by a long shot, but it brings back memories!
You can get Thrifty ice cream at Rite Aid! They have cylindrical scoops.
Do I remember Thrifty's ice cream? Absolutely! And you are right that theirs was the only place that used the cylindrical scoop. My dad wasn't one for buying special treats often, but at 5 cents a scoop this was his favorite. I recall one of my post-childhood binges on Thrifty's ice cream -- eating an entire carton of coconut-pineapple in less than a week when I was pregnant with my now thirty-two year old son. Thanks for some great memories.
How funny that so many of us mention the ice cream and the fried clams! My favourite dessert...and one I celebrated my HS graduation with, was the peppermint ice cream with hot fudge topping! Miss HOJO's!!! Can't wait to make up this cake.
One of my favorites was the fried clams and tarter sauce also. Remembering Howard Johnson's sure does pull up many memories! JoAnn@KAF
Did I miss something along the way? You wrote about the 30's (and decades previous) and now the 50's. What happened to the 40's? I know there was a war (!!!) and we moved twice but that was the decade of my childhood - age 5 to 15. We never went out for meals but for the very occasional picnic so I may have had HoJo's ice cream a few times. Now when Friendly's arrived and we got a new refrigerator with a freezer my Dad made sure there was always ice cream available!