If you've spent nights under the covers with a flashlight so you can keep on reading, or if you just need some great references for your cooking – we'd like to share some of the books that have been keeping us up past our bedtimes lately...

This little gem of a book is filled with homey, memory-filled recipes for honest rural dishes that nourish and sustain. It's a taste of the hills of New England, where ingredients Yankee farmers have depended on for centuries reside. 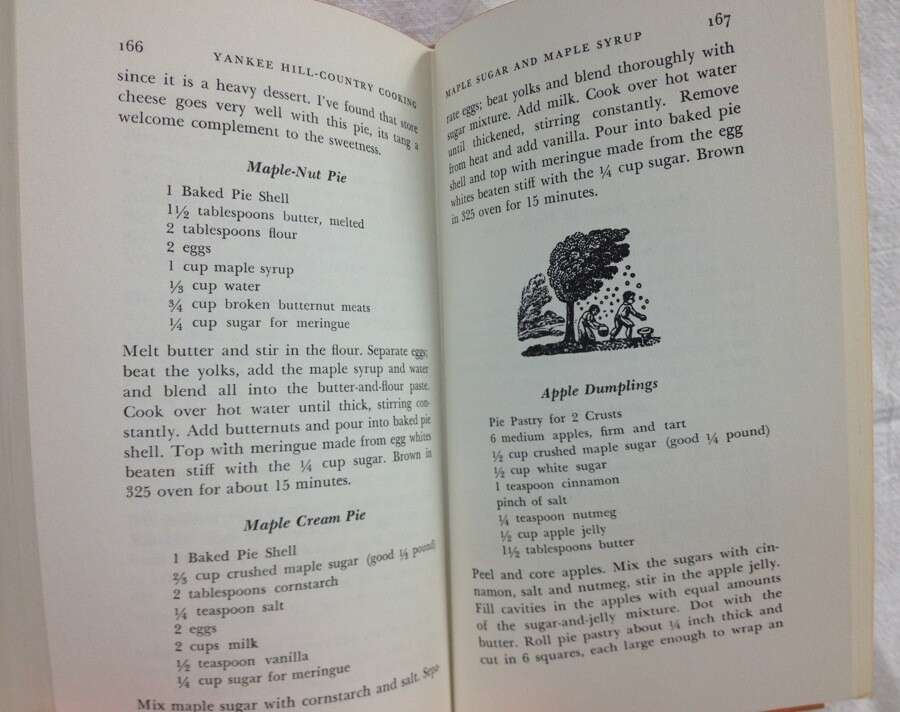 For those of you who live for the hunt in used bookstores, keep a sharp eye out. You can also find copies in online booksellers' used sections. 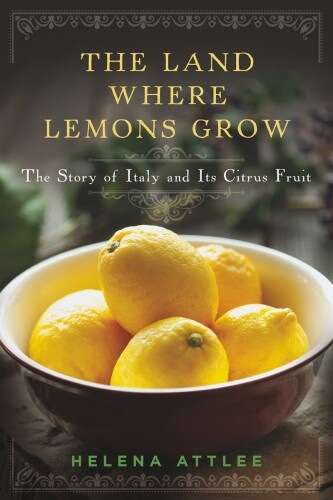 The Land Where Lemons Grow
The Story of Italy and Its Citrus Fruit
Helena Attlee, 2014, Penquin Books

Citrus originated in the foothills of the Himalayas, but once it traveled the Silk Road east to Italy, it became the darling of the elite, and a hallmark of estates from the Medicis to the green ribbon around Palermo. Helena Attlee takes the reader on a tour through the Italian countryside, and its history, through the lens of its legendary citrus groves. 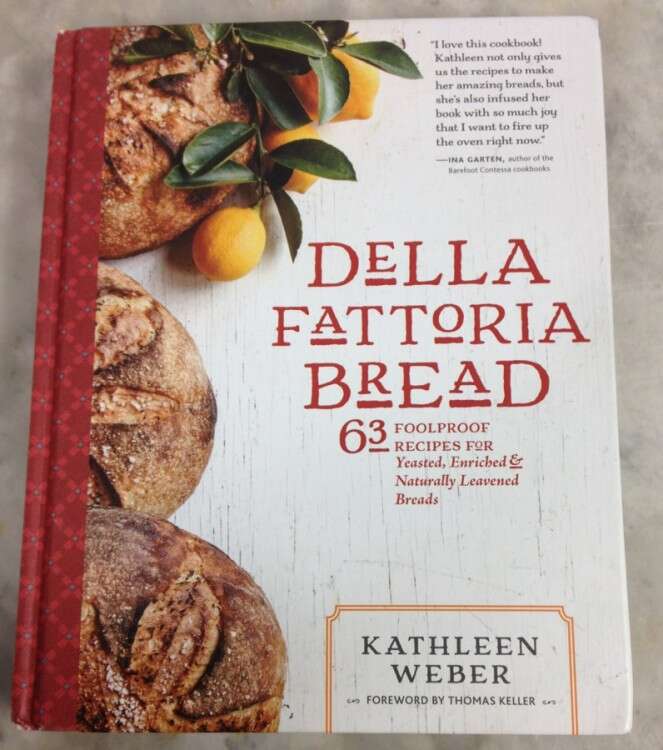 Kathleen Weber tells the story of her relationship with bread, from commune cook to artisan bakery owner. It's a story about the relationship of a baker's hands and the connection to the process of mixing, kneading, baking, and sharing. 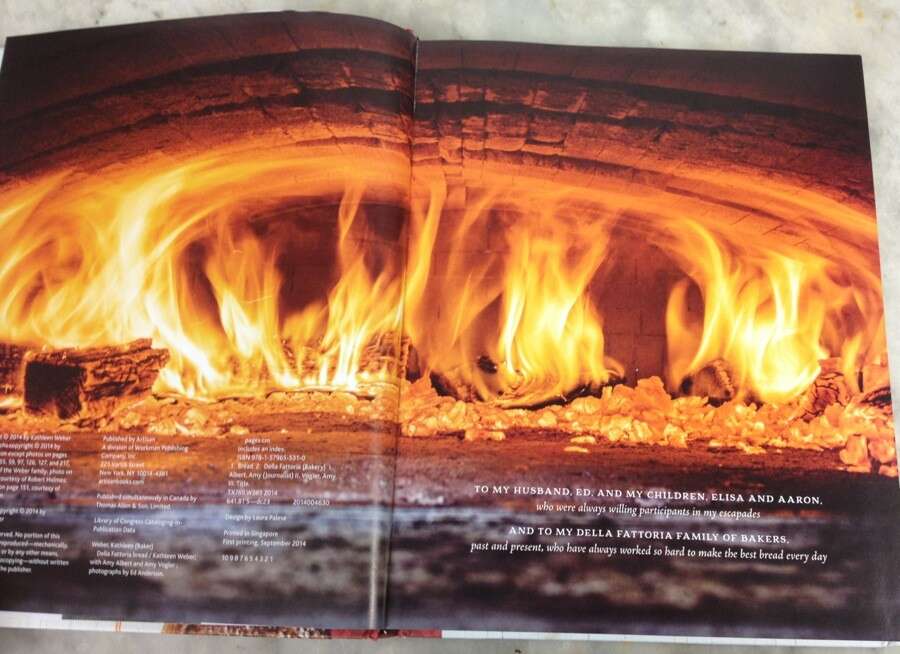 The elemental interaction of fire, hands...... 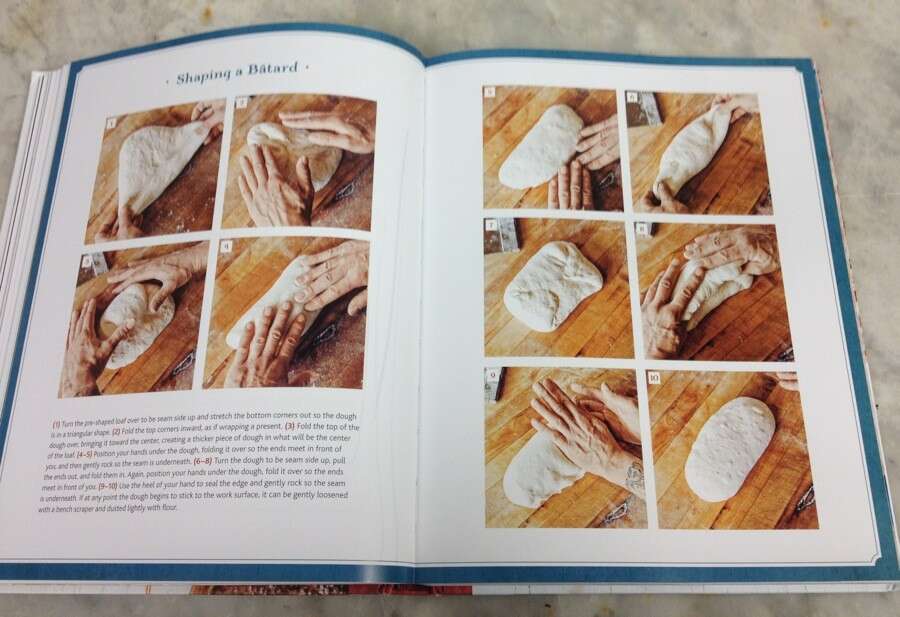 and dough are accompanied by wonderful photographs, and sound advice about ingredient and technique. Kathleen's passion for good bread is one we can all understand. 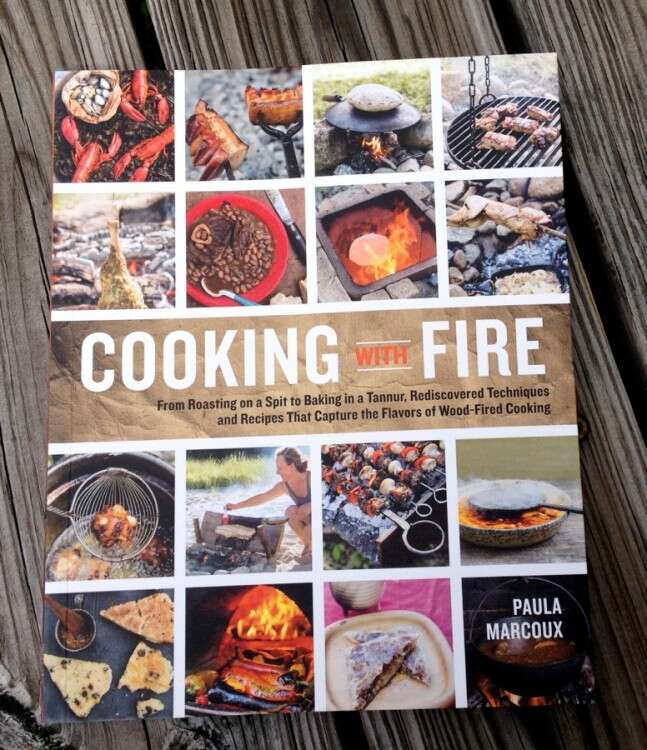 Anyone who can wield a phrase like "hot cheese trebuchet" when describing the outdoor hazards of toasting cheese gets our vote. From the opening salvo of making a fire and toasting the ultimate marshmallow... 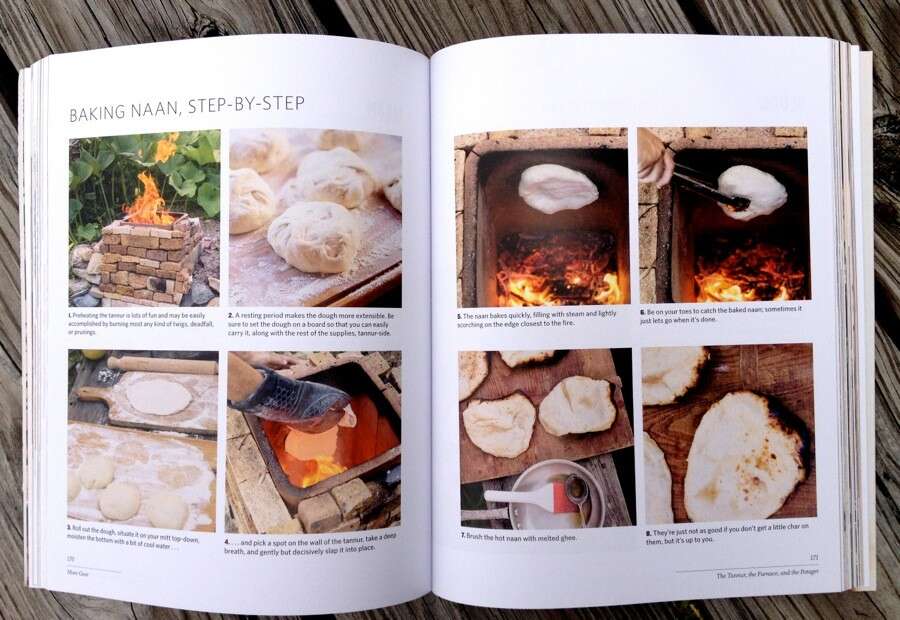 ...to building your own tannur or wood-fired oven, this book will help you release your inner cave-person when it comes to cooking. Part anthropology, part archaeology, and part cookbook, Paula Marcoux's book will have you rearranging the rocks in your yard for a fire pit (if only in your imagination) in no time. 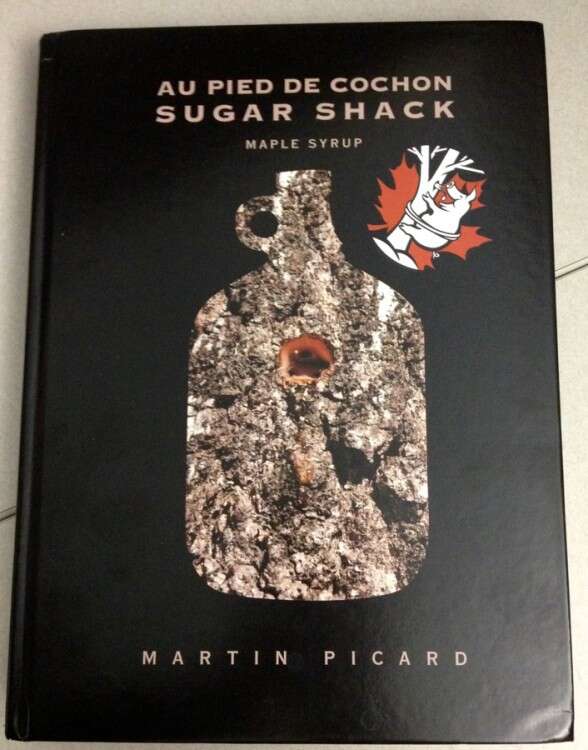 Richly strewn with photographs and some out-there graphics, this beautifully made, self-published work takes you from woods to maple syrup jug, then into the kitchen to create all manner of deliciousness from the sweet sticky stuff. These recipes range from maple taffy and candy... 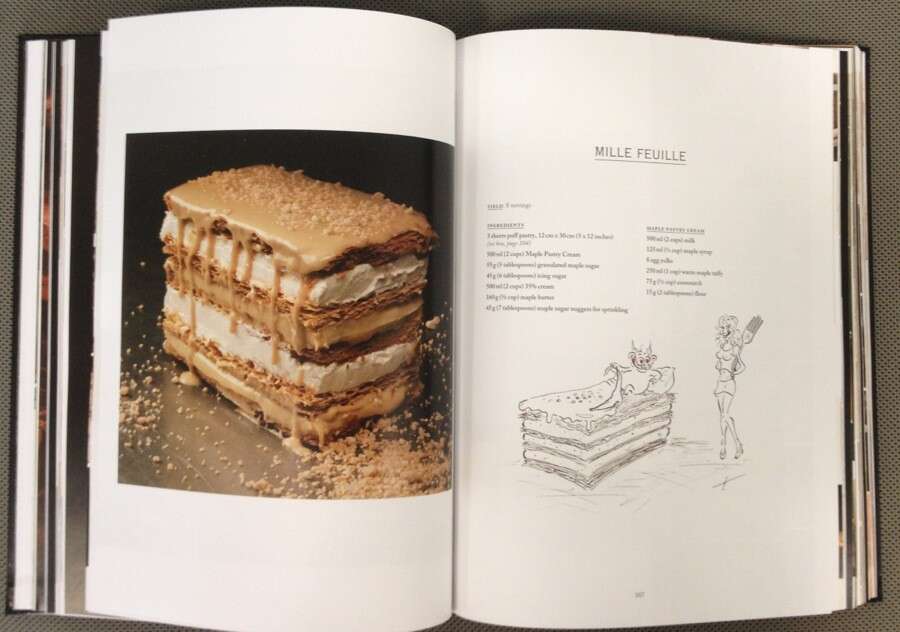 ...to brioche and mille feuille, through marrow poached in half-evaporated sap, then garnished with caviar and maple-glazed lobster claws, and on to any game to be found in Quebec, cooked with maple as its accent. A fascinating, occasionally gritty journey through the culinary possibilities of this nectar.

Most bakers we know are continually on the prowl for inspiration, information, and armchair entertainment. We hope this list will inspire you to share some of your favorites or new discoveries in the comments below!

I'm thinking that it's time for more baking cookbook reviews!
Probably my favorite food book is Animal, Vegetable, Miracle. It's about a family that decides to live off of only what they can grow or buying things that were produced within I think a 20 mile radius of where they live. Also for a really interesting read I loved Being Dead is No Excuse: A Southern Ladies Guide to Hosting the Perfect Funeral which is all about southern culinary funeral traditions.
Those sound great, Angela! Thanks for the recommendations! Barb@KAF
There are a lot of areas in my life I need help with ... however, finding new baking/cook books is not one of them. Considering the VERY large number of baking & cook books I have, I really don't see how you could have possibly come up with 5 I don't have, now am desperate for and one of those will probably drive me frantic till I find it. PLEASE don't do this again ... At least not soon ... Or at least not this week ... OK?
Ok, maybe not this week. Have fun adding to your library! Elisabeth@KAF
Tanna, that has to be one of my favorite responses....EVER!!! Thanks for a great start to my day! Susan
I have been collecting and reading cookbooks for about 40 years now. Like others, I love to read a cookbook from beginning to end. I remember about 15 years ago I had purchased a cookie cookbook. I can't remember the name of it or who it was by but as I started reading, I started noticing all kinds of errors and inconsistencies. I wrote a letter to the author of the book pointing out what I found. I received a letter back telling me I "needed to get a life" and that no one reads cookbooks like a novel. Boy could we tell him a thing or two! And yes, if I remember correctly, it was a male author.
It is truly unbelievable that you received that kind of response. I can bet that cookbook is no longer taking up space on your bookshelf! Elisabeth@KAF
Thanks for uncovering some unusual books that are new to me (and I thought I knew them all)! Anyone who loves bread should try to get ahold of Man'oushe: Inside the Lebanese Street Corner Bakery by Barbara Abdeni Massaad. Interlink Books. Handsome book with marvelous photos of bakeries and bakers and distinctive recipes. I lived in Beirut and this is the real deal.
Ohhhh, now I 'm in the same boat as Tanna! Thanks for the shout out on this one. Going on my list right now! Susan